Arena Rex, a Kickstarter success story, is now available to the public via the opening of their web store. The game is set in the age of gladiators and accompanied by a beautiful range of 35mm miniatures. 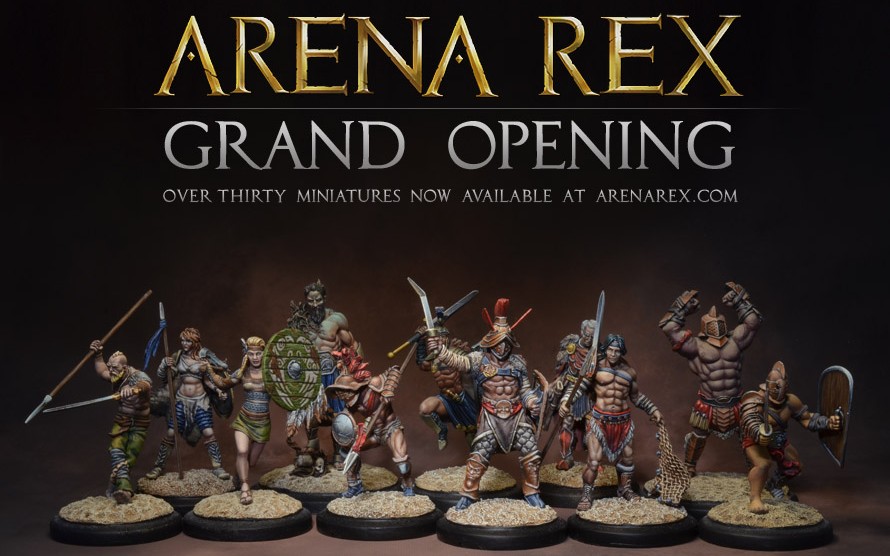 Arena Rex is a skirmish game with 3 to 8 models per side recommended.  The game has a fatigue-based activation system to ensure that your choices and tactics matter. Arena terrain also plays a big role in winning a battle and the simple rules allows for many tactics to be used. A game takes about 30 to 40 minutes to play.

Players are free to choose any gladiator for their team, but some special benefits and synergies will only be available if your team is made up of miniatures loyal to a specific faction or ludus. You can check out the Arena Rex site for more info and all the available minatures.

The miniatures are gorgeous and very detailed. I like that they have included a few monsters in the range just to mix things up a little. Check out a few of my favourites below. 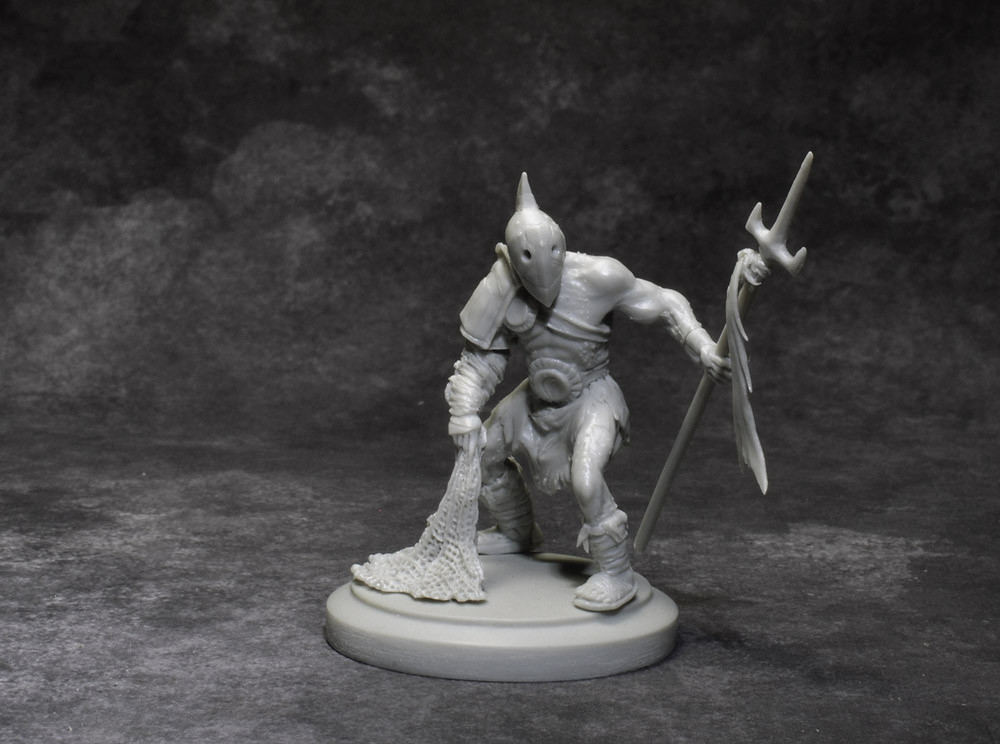 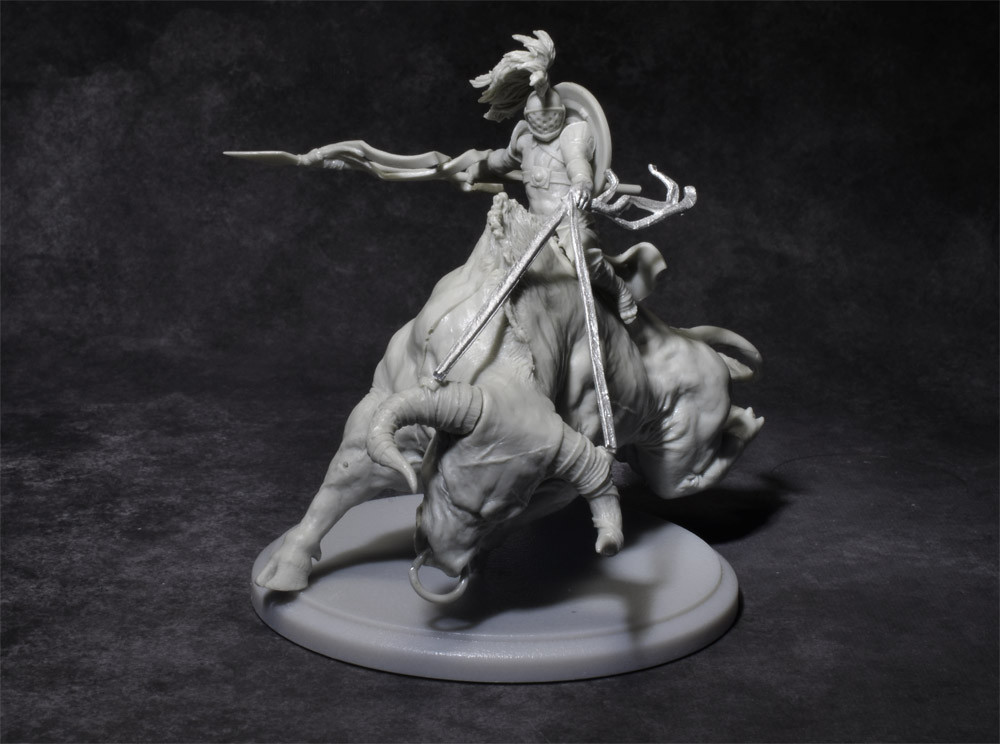 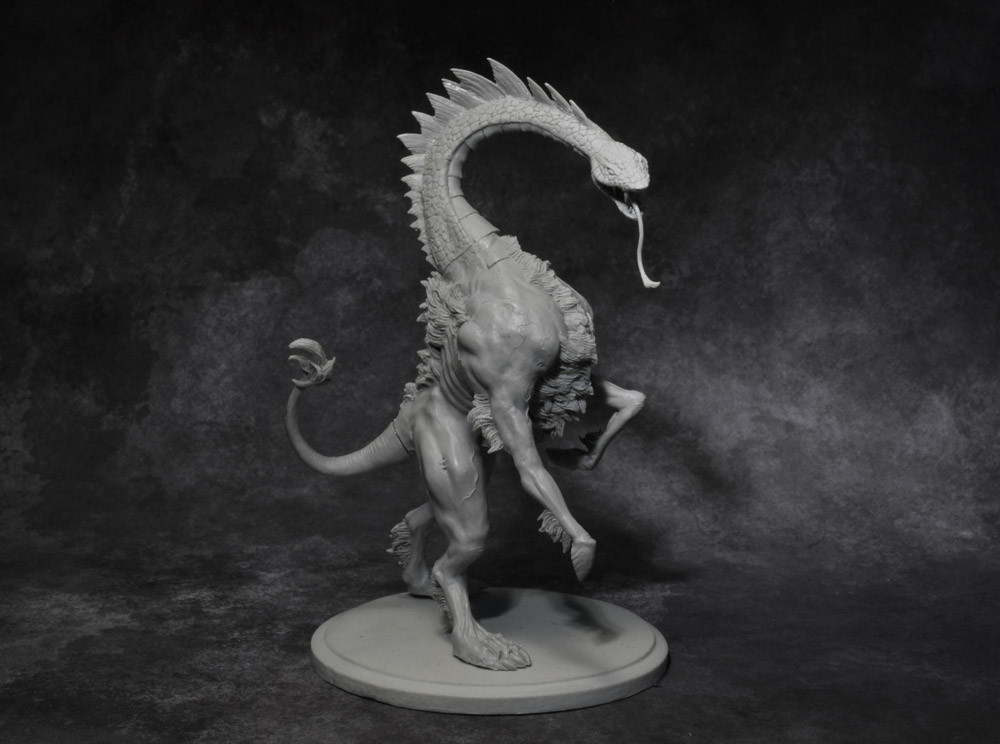 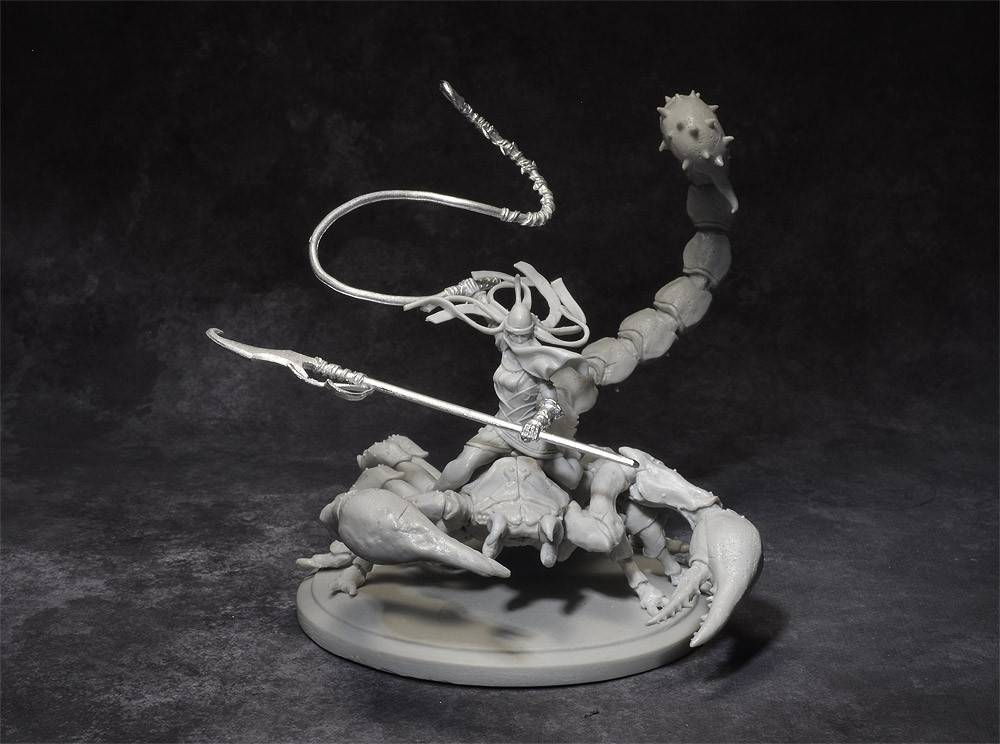 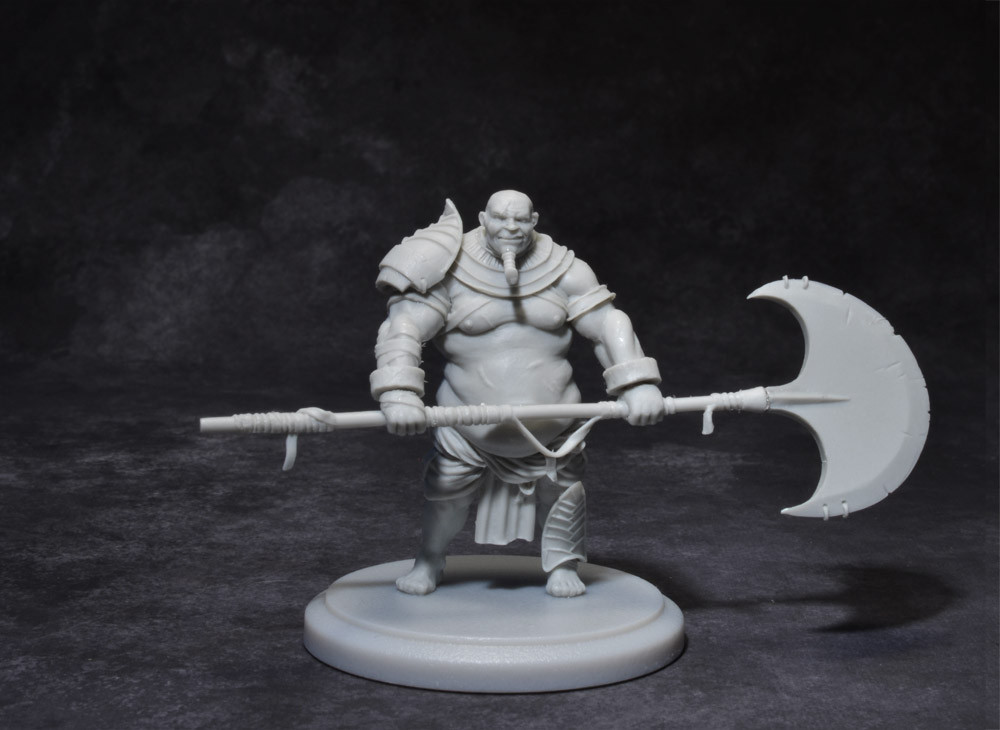 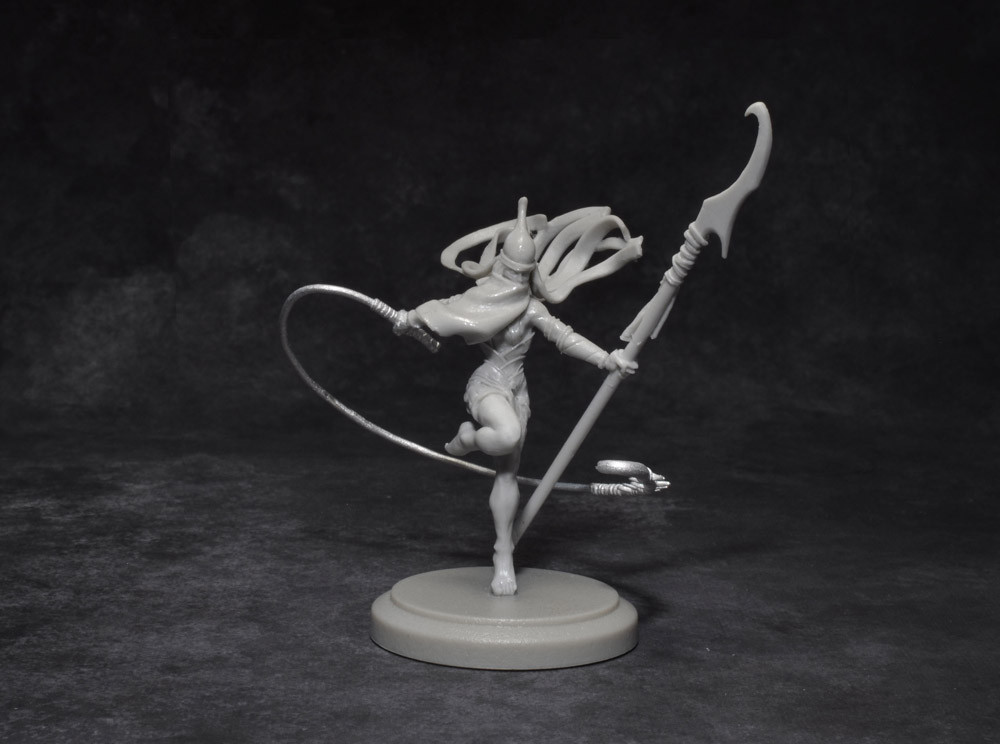