Assassinorum: Execution Force is the new boxed game offering from Games Workshop. It is up for pre order now, so if you are interested you had better place your order since it is a limited release. The boxed game retails for £75 and includes 4 new assassin models sculpts exclusive to this boxed game.

The game is described as a fast-paced co-operative experience, allowing 1 to 4 players to play. The players will be able to use a stealth, tactical or full on violent approach to achieve their objective – slay the Chaos lord Drask before he is able to complete his dark ritual.

The boxed game comes with a set of detailed board tiles, made of heavy card stock, a deck of event cards, some counters for various game events and dice.

For me the new assassins would be the main reason to get the boxed game and I especially like the new Eversor Assassin.

Check out the images below! 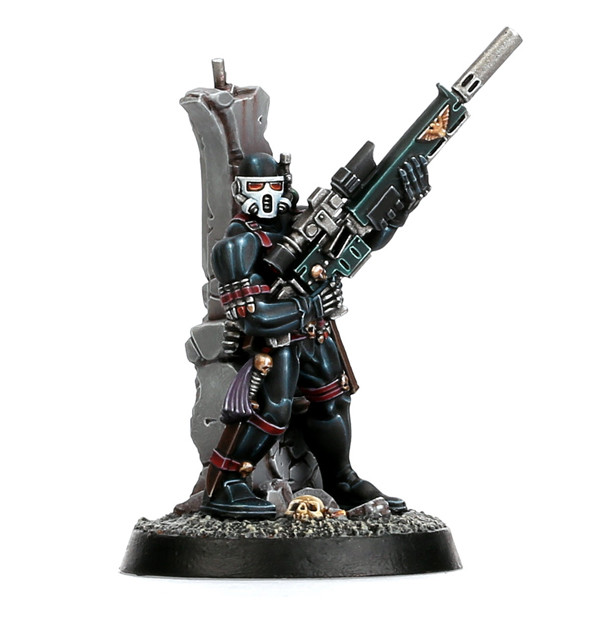 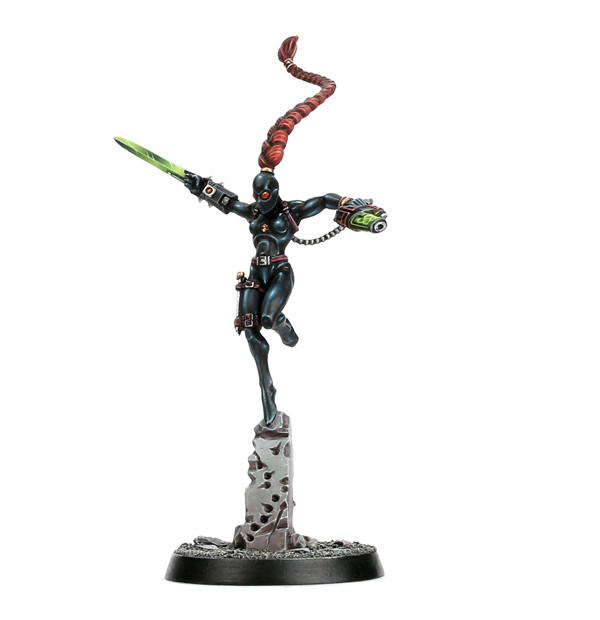 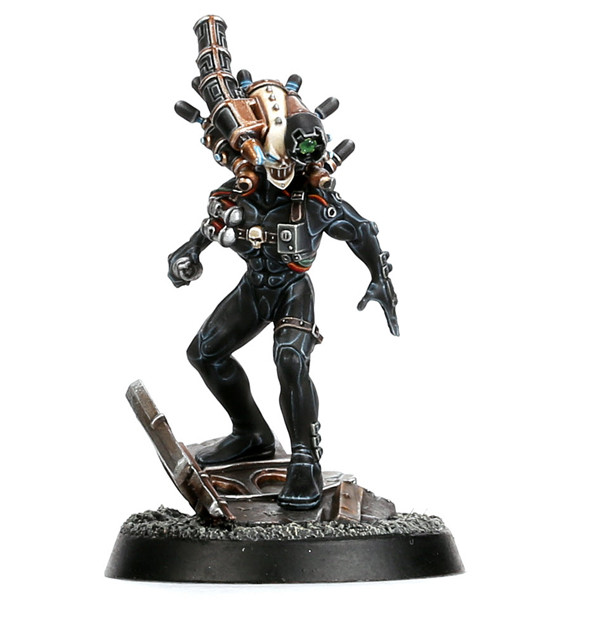 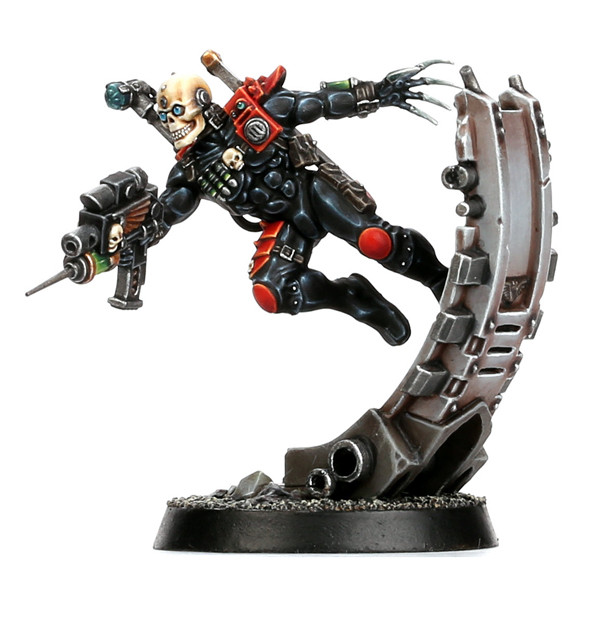 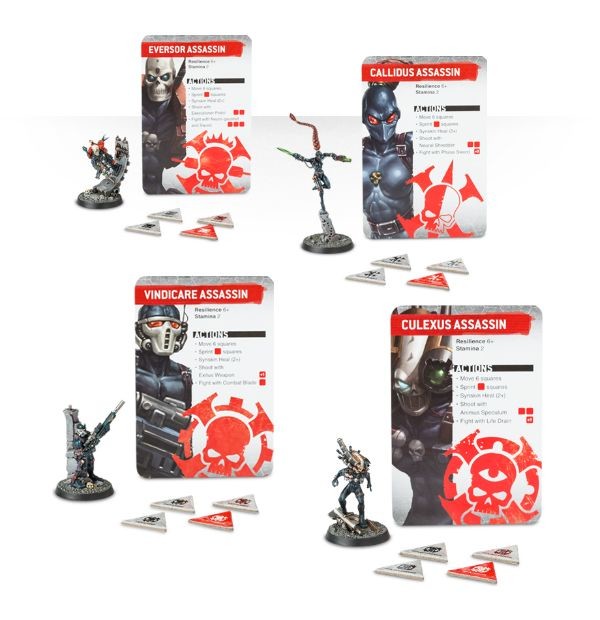 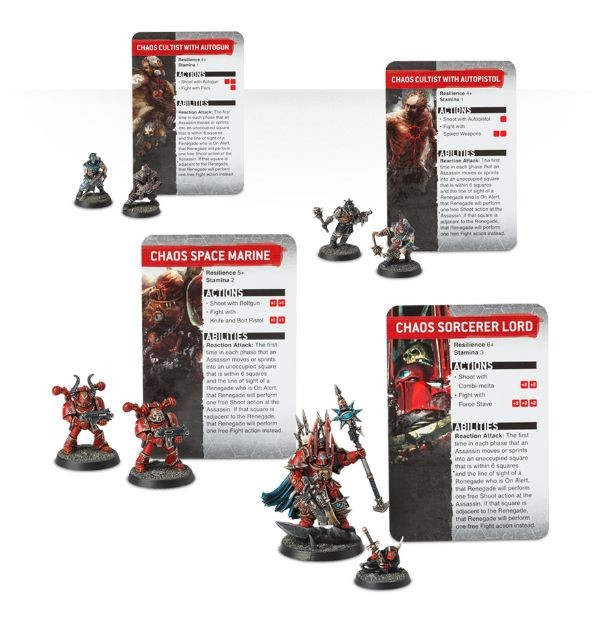 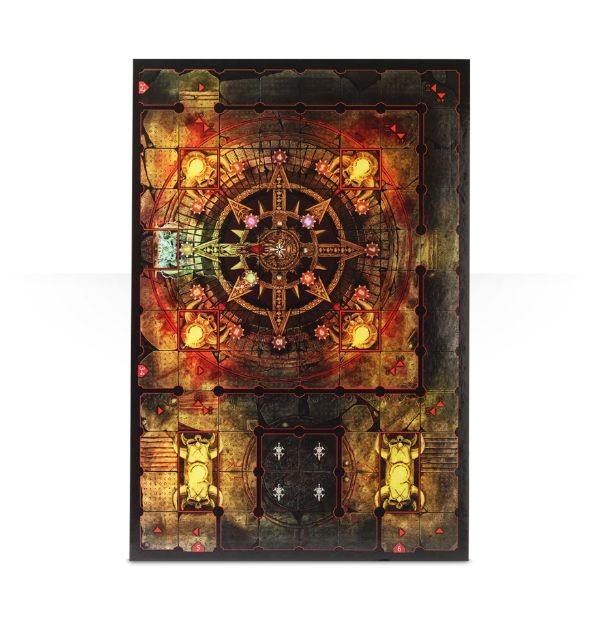 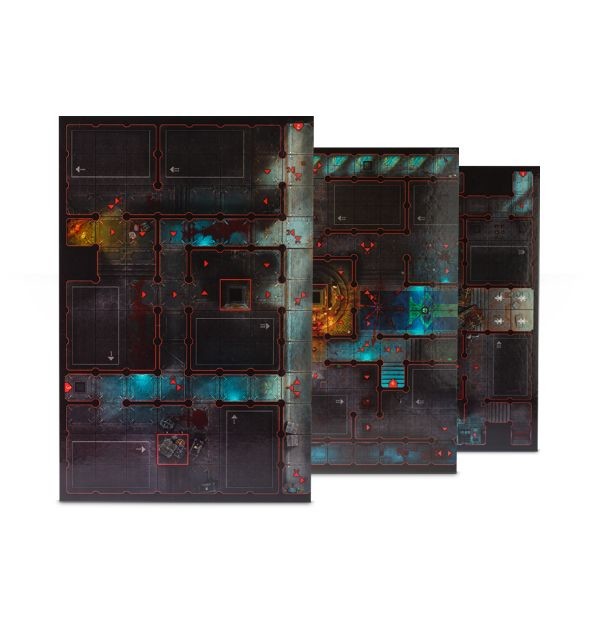 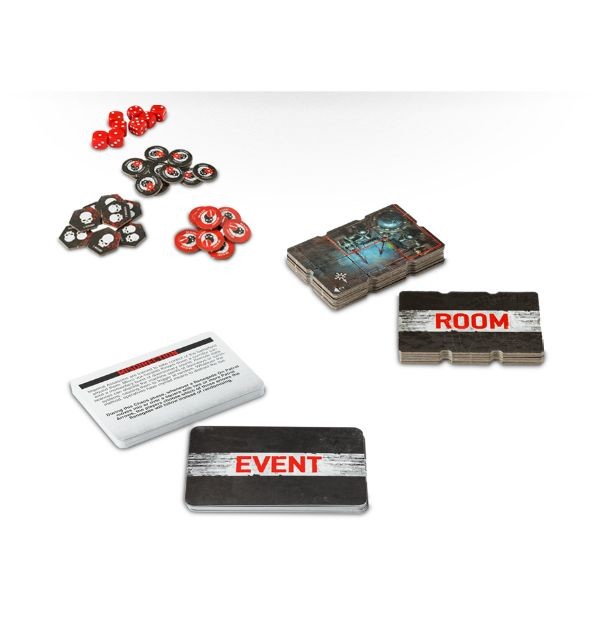