The Kickstarter hopes to bring the range of 19 metal miniatures to backers around the world. The campaign has 29 days to go and has almost reached it funding goal. I quite like a few of the sculpts, especially the Spaceship engineers. Here’s a closer look at the miniatures range: 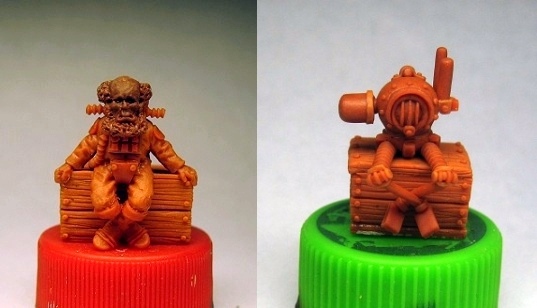 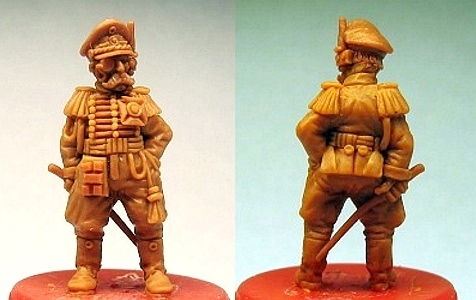 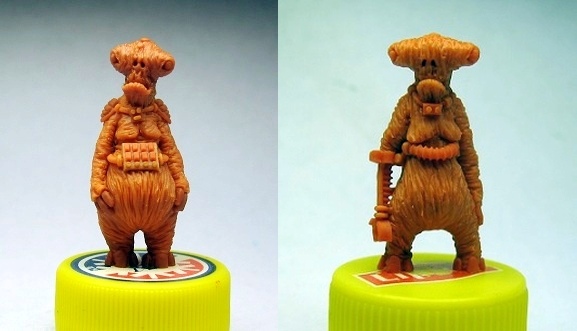 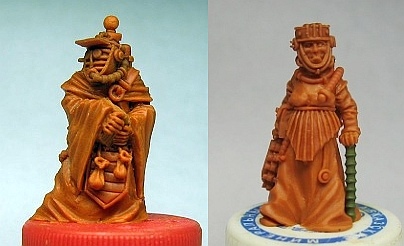 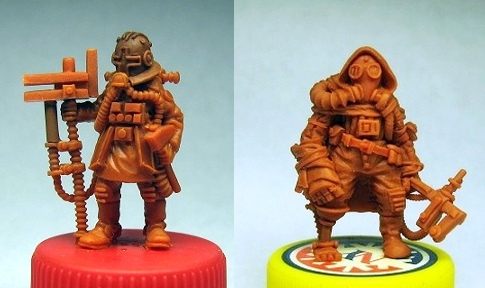 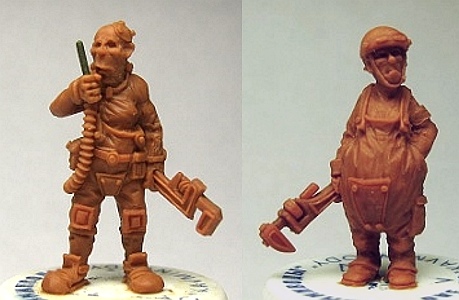 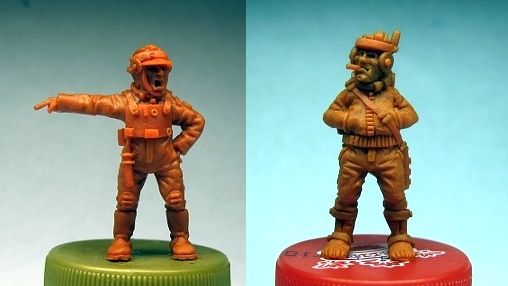 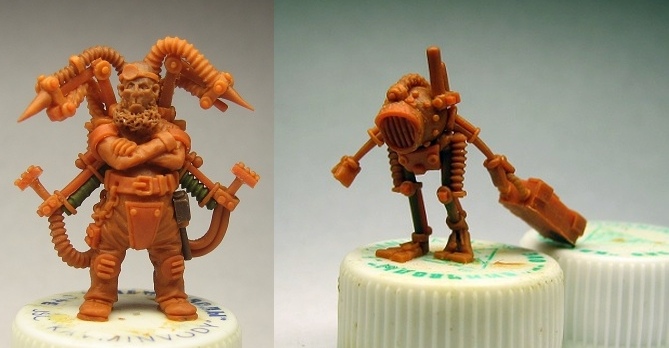 Pledges start at 5 Euros and you can do so here.