Asylum : The Alderney Case on Kickstarter

Thirdman Studio has launched ASYLUM : The Alderney case – First act, as their first Kickstarter Project. The project is for a story adventure set in the dread universe created by Edouard Guiton (Zombicide, Wrath of Kings and Rackham) and it offers some amazing 54mm miniatures that really capture the Asylum universe. Check out the Kickstarter video below.

The characters in this campaign form a small part of the Asylum story. A military hospital with a secret, orphans caught up in sinister events, hellish creatures appear… Sounds like your thing? This adventure is the first step in finding out just what is going on Asylum.

You can choose from 3 pledges:

You can pledge here if you like what you see. Check out a couple of the painted miniatures below. I really like Eugene! 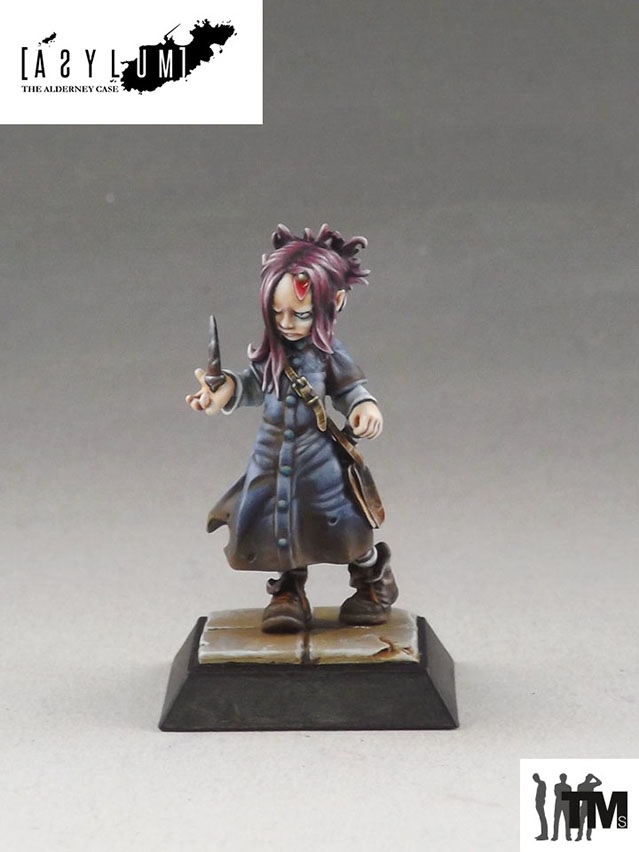 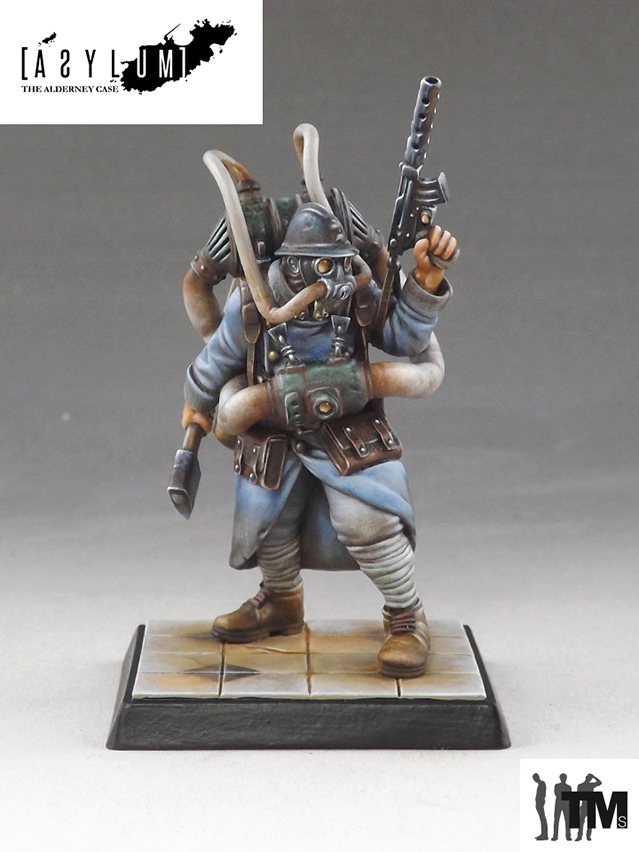 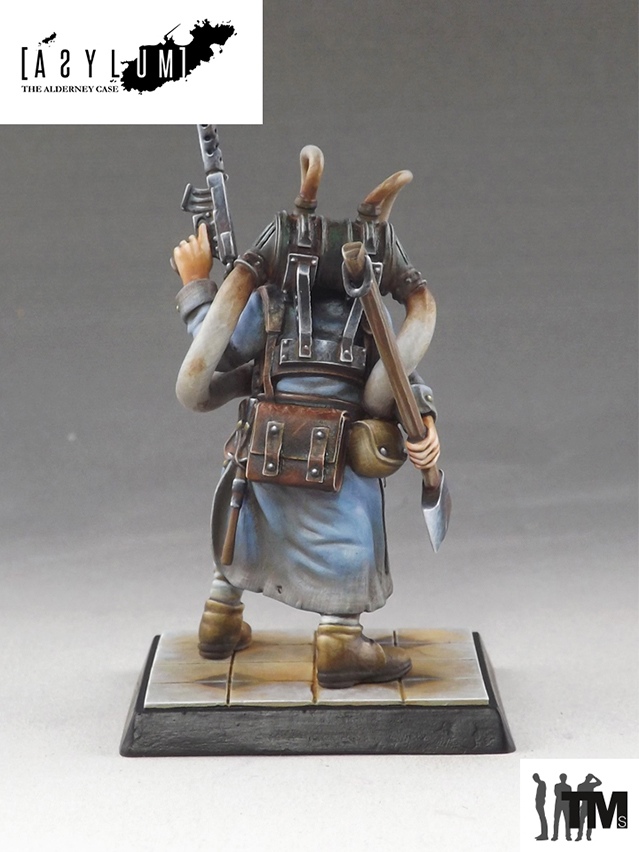