B-Sieged: Sons of the Abyss on Kickstarter 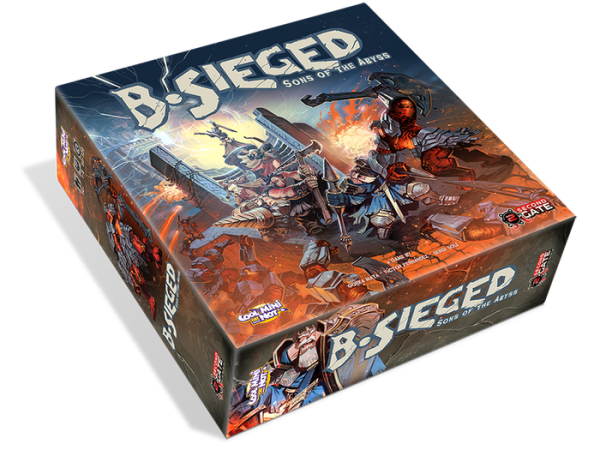 B-Sieged Sons of the Abyss Board Game

B-Sieged: Sons of the Abyss is the latest board game from CMON(Cool Mini or Not) on Kickstarter. The board game is is described as a co-op castle defense that combines resource management and thrilling combat action. So the objective is for 1 to 6 players, controlling hero characters, to survive an onslaught from the Abyssal hordes. The project has already been funded with 2 weeks go, but there are of course more stretch goals to reach 😉

The board game will have 70 miniatures and if you back the Kickstarter campaign then you will get a bunch of Kickstarter exclusives. The game will set you back $90. Here is a quick breakdown of the components found in the base game: 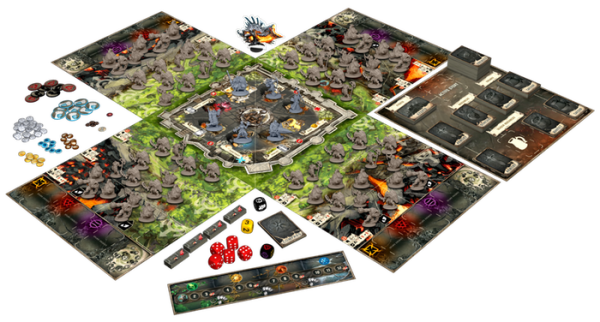 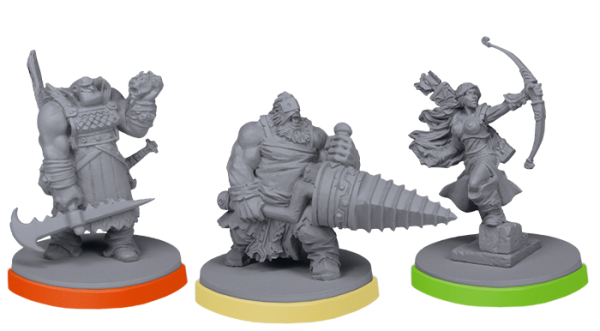 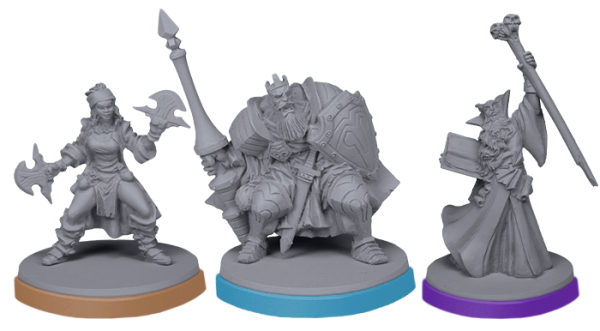 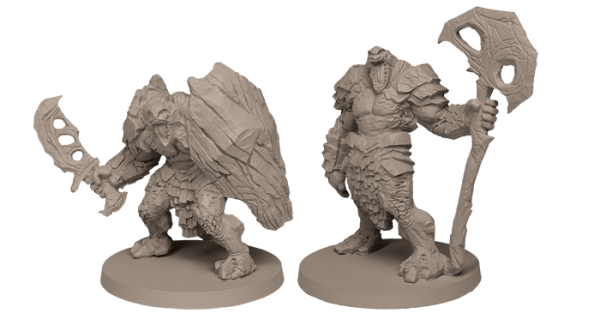 Check out the game play video below:

CMON has also updated the project with an Expansion – B-Sieged: Darkness & Fury now available as an extra purchase for $50. The expansion adds Iron Orc Nation as the main opposition for the heroes.

The miniature sculpts looks decent, but the one thing that strikes me as odd is that there currently is no miniature for the “Boss” creatures – Avatar of the Abyss and Ikomoth, the Dragon. I’m sure that these will become a stretch goal at some stage, but these would be pretty high on my demand list if I was a backer.

A new Heroes Set has also been added to the campaign. The set contains 3 new heroes: 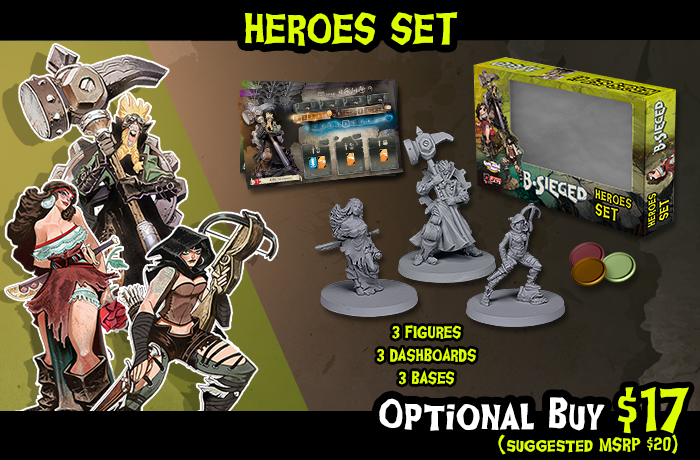 The set is not a Kickstarter exclusive, but sell fos $17 during the campaign instead of the MSRP of $20.

The Avatar of the Abyss has been unlocked as a stretch goal and another hero, Igor – the Quack Doctor, has been added as the $325 000 goal. Images below plus some beautifully painted versions of my favourite models by Bigchild Creatives.

B-Sieged Avatar of the Abyss 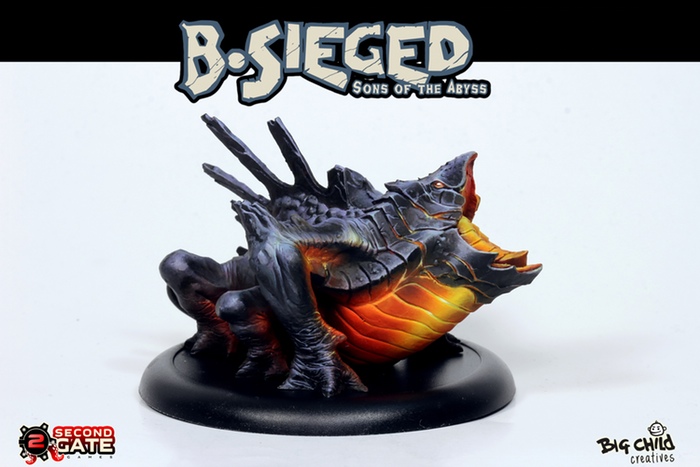 B-Sieged Avatar of the Abyss Painted 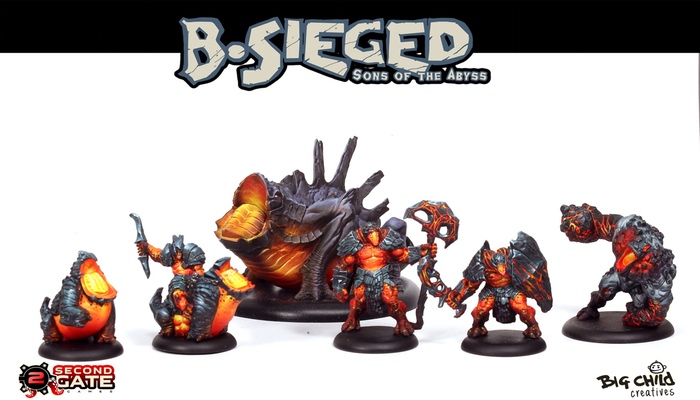 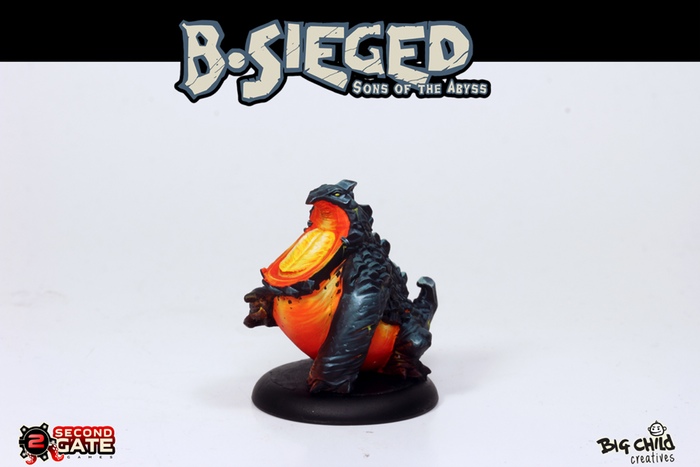 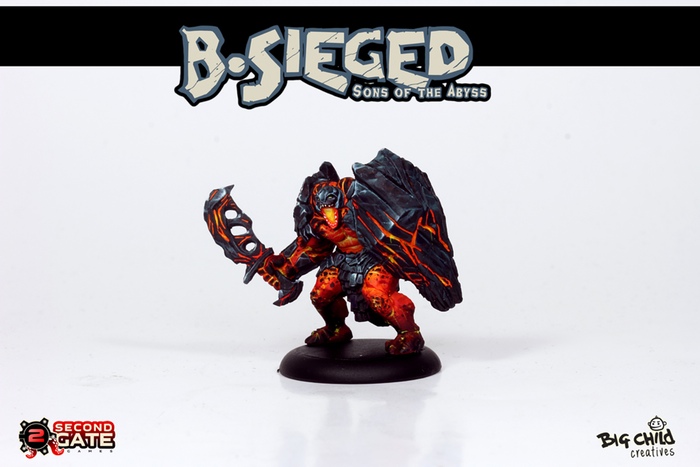 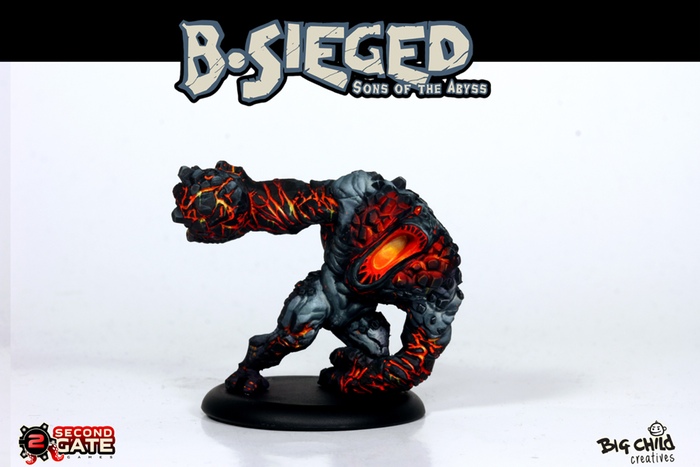 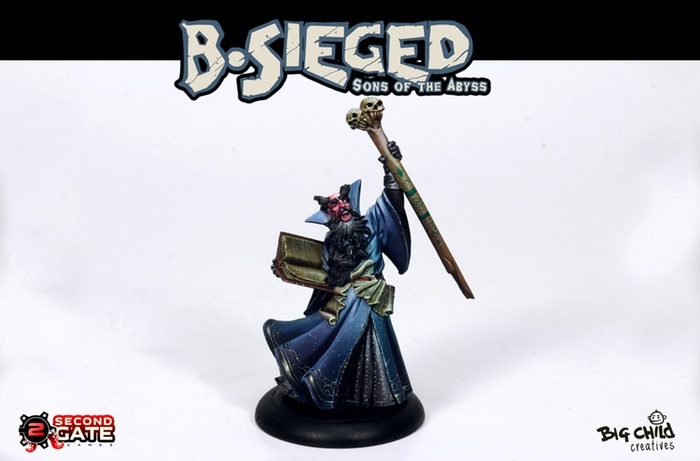 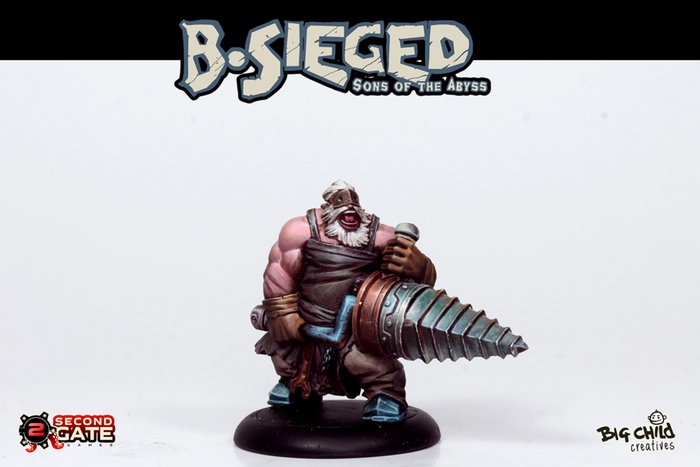 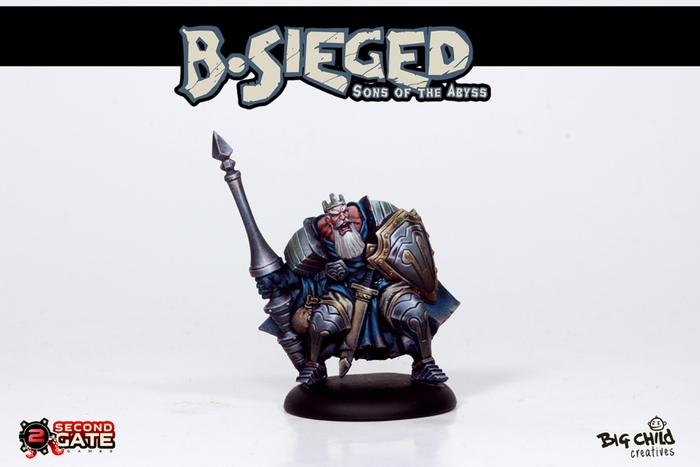 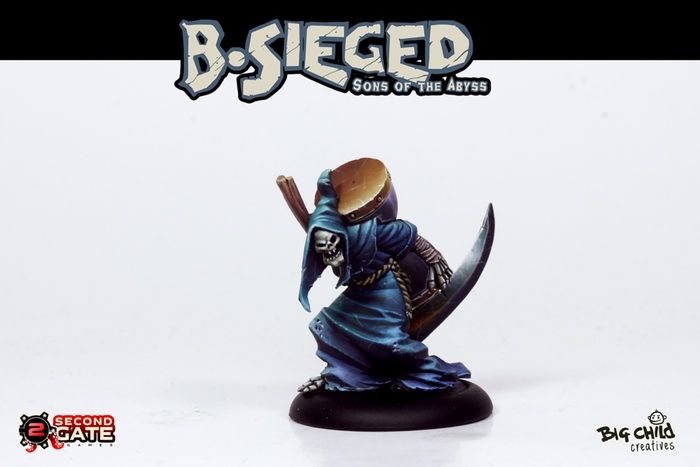