The Blood Bowl 2 pre-orders has finally gone live. The game will be available from 22 September and it’s looks to be even more brutal and fun than the first one. For those unfamiliar with the Blood Bowl video games, it’s an adaptation of Games Workshop’s board game that combines the fantasy world of Warhammer with American Football. Check out the new trailer below.

On PlayStation 4 you will get the Lizardmen race which include Skinks, Saurus and Kroxigors. They also get  Slibli and Hemlock their Star Players!

On Xbox One you get the Wood Elves which have Passers, Wardancers, Catchers, Linemen and the violent Treeman. Their star players are Dolfar Longstride and Jordell Freshbreeze!

PC players using Steam will get access to the Multiplayer Beta a few weeks before release and will be able to choose one of the two races.

You can get all the pre-order details on the shop page.

Blood Bowl 2 will be more of the same of what made the first one such a big success with some added new features:

Help the Reikland Reavers reclaim their former glory in the single player campaign. Check out the campaign trailer below:

Check out the gameplay trailers for Chaos and Humans below: 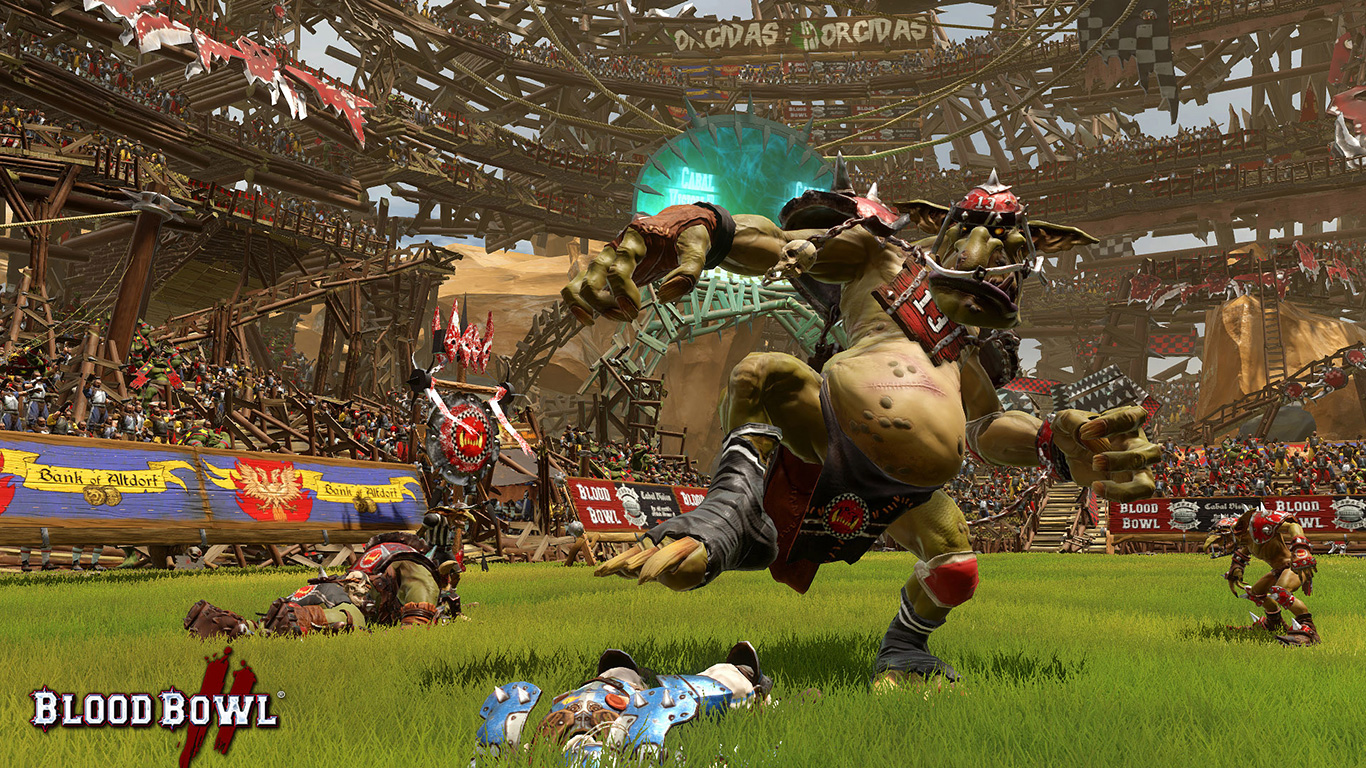 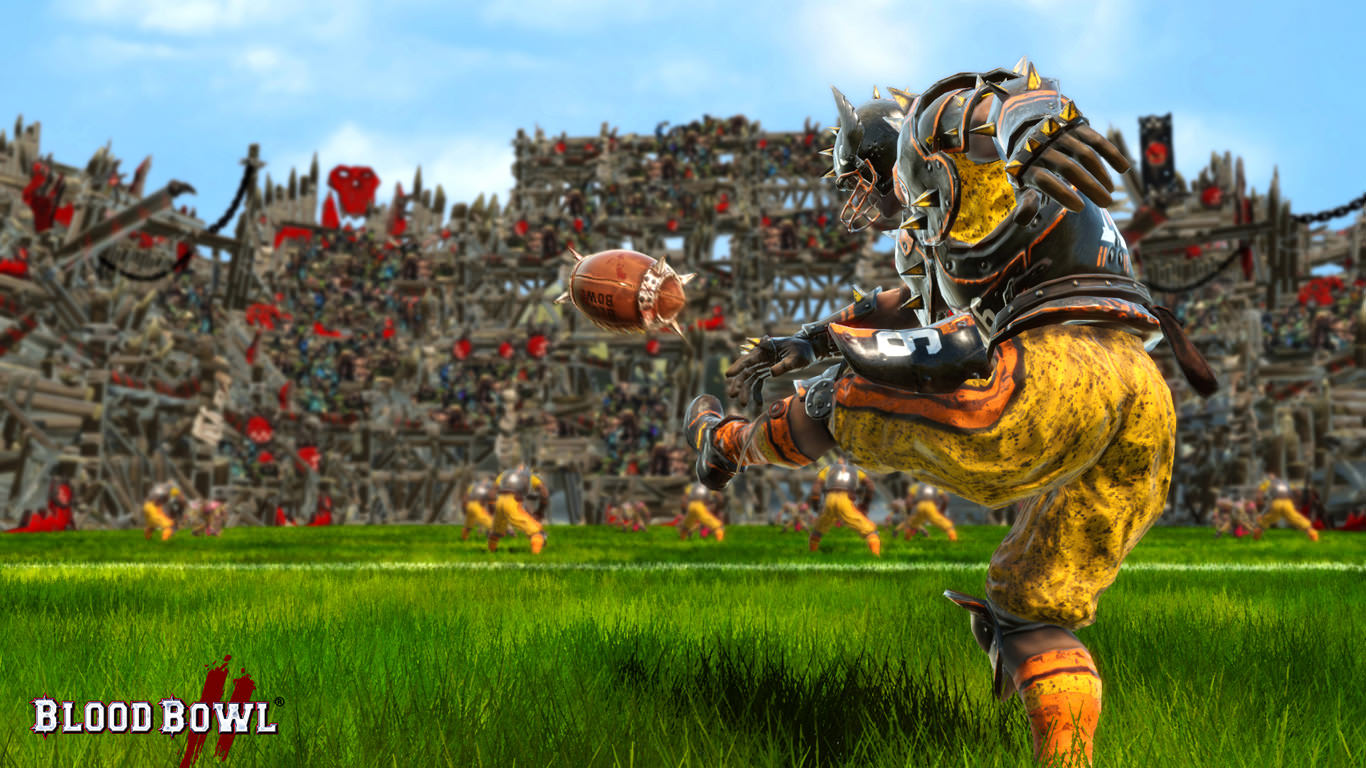 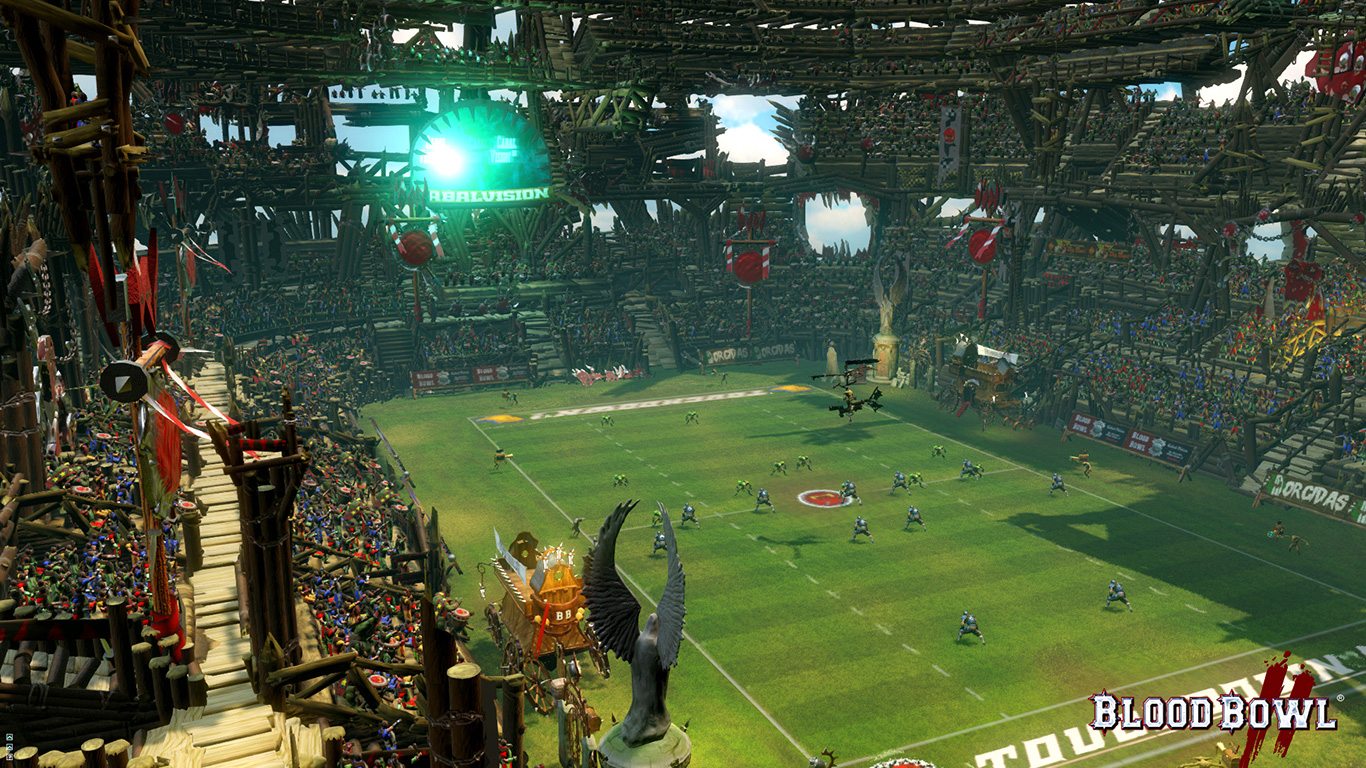 The new visuals look really good and the game seems to be even more brutal than the first. The single player campaign and player marketplace are great additions and so far this looks to be a must buy for me.