Citadel Finecast – A Blessing or Curse…

Wayland Games have announced that they are not going to be selling the current Citadel Finecast rangedue to excessive errors in the product range.

For your information, we sampled and then assessed 60 sealed blisters with 30 taken at random from each of two deliveries of stock. Failures were 17 (57%) of 30 and 16 (53%) of 30, making 33 (55%) of 60 in total. While failure doesn’t necessarily denote the blister content as being of less than merchantable quality, for our purposes it does categorise it as having a visible flaw that might be of sufficient concern to a customer such that the item might be returned.

Wayland Games is one of the bigger gaming outlets in the UK and this must surely cause a stir in the holy grounds that is GW HQ?

Please follow the link to read the whole article. Wayland Games does state however that they will definitely be carrying the Finecast range, but only when the issues with the production have been sorted. They have included pictures on their Website, and while some only seem to have minor flaws, some just seriously take the piss.

Given this is the first release of the new Finecast models, lets hope the right lessons are learned by those involved in the productions.

Privateer Press also received their fair share of flack when they released their first resin models. The same applies to Spartan Games. The first release of Firestorm Armada were plagued with miscast (Google Dindrenzi). My set of the new generation Dindrenzi models are mighty fine models with minimal issues.

Obviously GW had to manufacture an incredible amount of models to populate their stores for the initial run. Lets hope they recover as soon as possible.

Enough of my shit, herewith the link:

Thanks to tabletopgamingnews.com and Wayland Games. 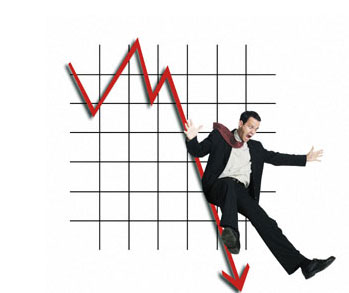