Corvus Belli just released a whole bunch of new miniatures for PanOceania Military Orders in Infinity the game. This comes in the form of an Military Order action pack, Knight of Montessa set and a Padre-Inquisidor Mendoza Limited edition miniature. It’s great to see one of the “shelved” factions getting some new miniatures and hopefully they won’t be the last – I know a few Steel Phalanx players that just got a little more hopeful of their reboot 😉 These sets are available for pre-order right now up to the 22nd of March.

Lets take a look at the contents and miniatures below: 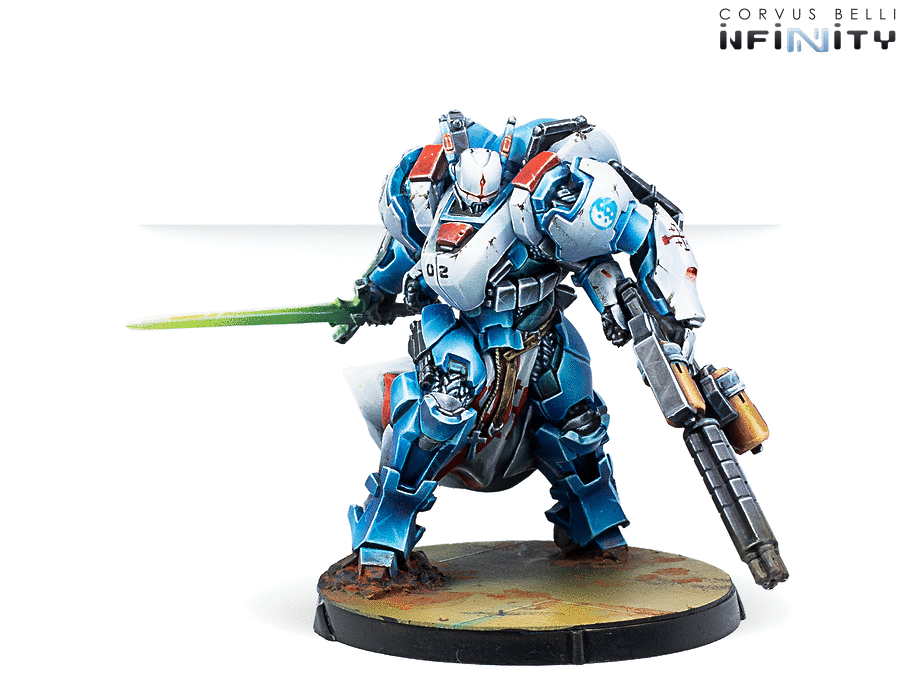 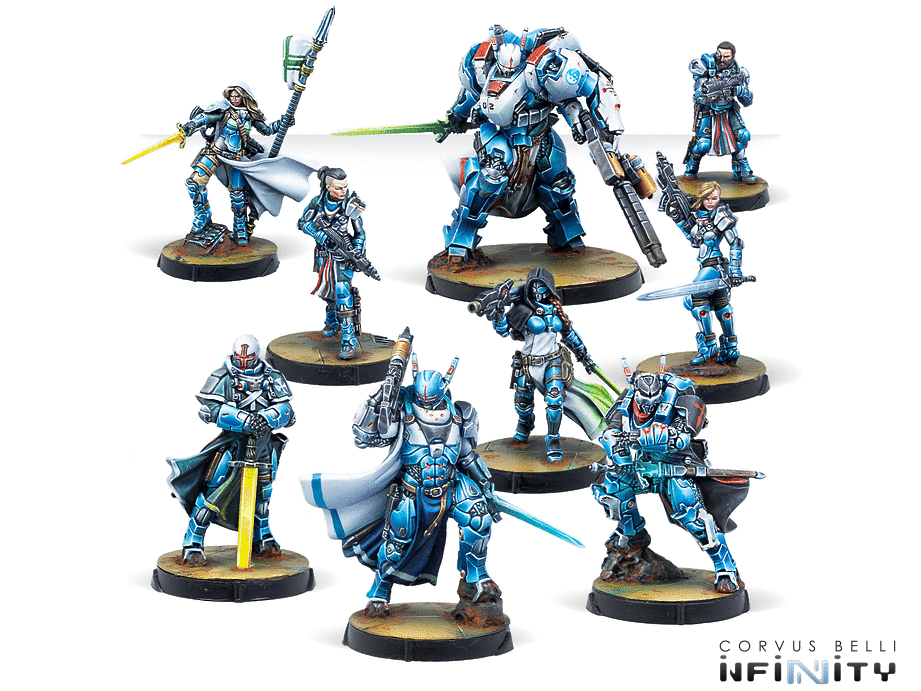 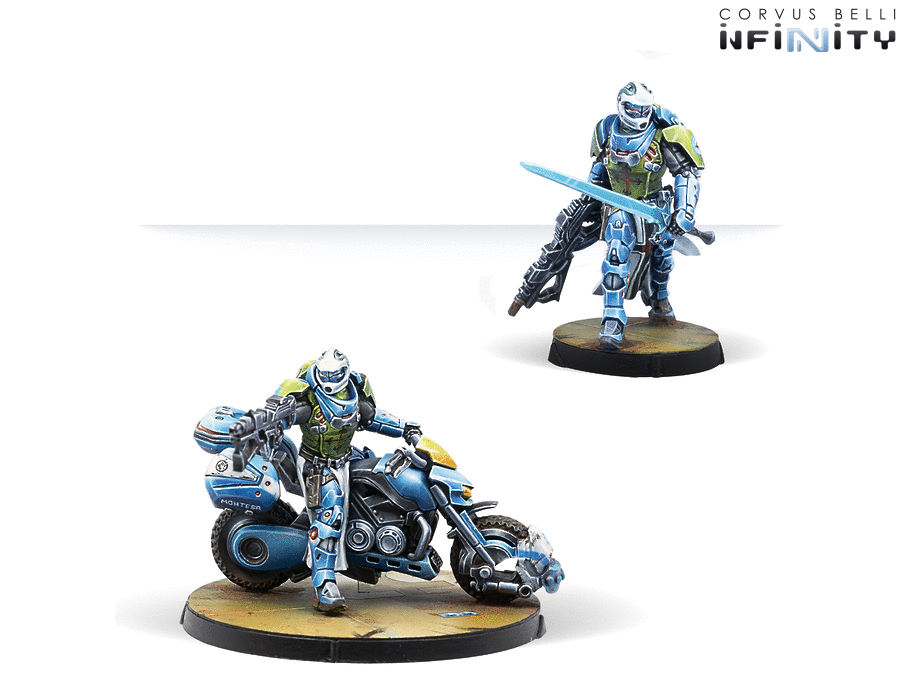 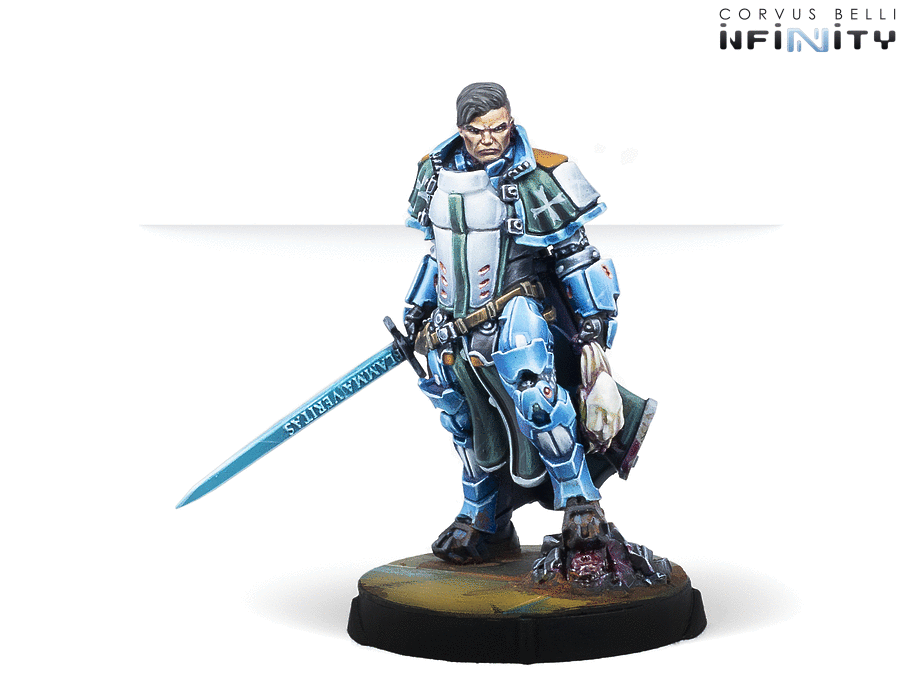