Dark Gate Games has launched another Kickstarter project. This time they need your help to bring Dark Rituals: Malleus Maleficarum, the board game to life. It’s a 1-5 player game where a Witch Master plays against the heroes and as such it can be describes a 1 v many game, as there will always be one player as the Witch Master. Check out the Kickstarter video below:

“As the many planes of existence turn and churn, occasionally worlds come into alignment. For brief moments in the multiverse’s timescale, these Conjunctions allow objects to slip from one world to another, sometimes unnoticed, sometimes causing chaos.

Dark Rituals: Malleus Maleficarum is the next exciting miniatures based game from DG Games Entertainment. Dark Rituals is an asymmetric “One vs Many” game for 2 to 5 players, with a solo mode. A small band of Heroes defends villagers from a coven of Witches. One player, the Witch Master, controls the Legion of Darkness. With two players, the second player plays the Heroes in a strictly competitive game and up to three more players may join in, each taking a Hero to help battle the Witch Master. A solo mode is also available, where the Witch Master battles game-controlled Heroes.” 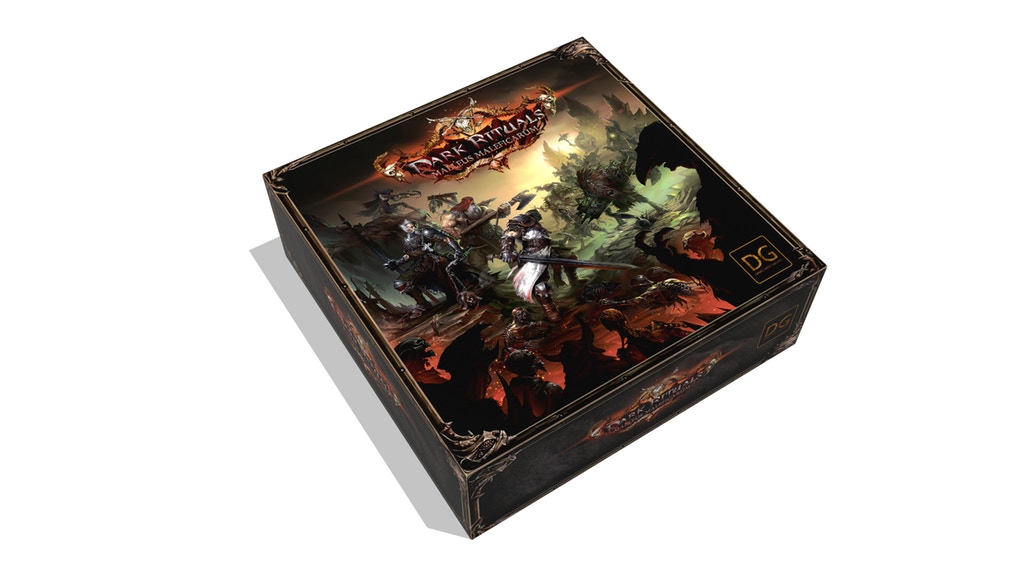 At the time of posting a number of stretch goals have already been unlocked. So let’s take a look at what you’re getting:

Here’s a better look at some of the miniatures included: 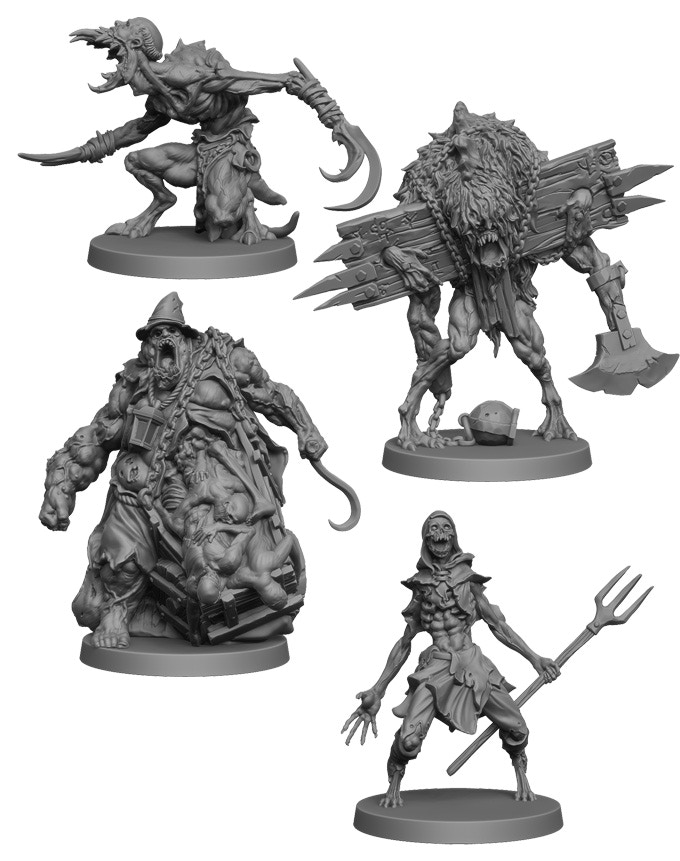 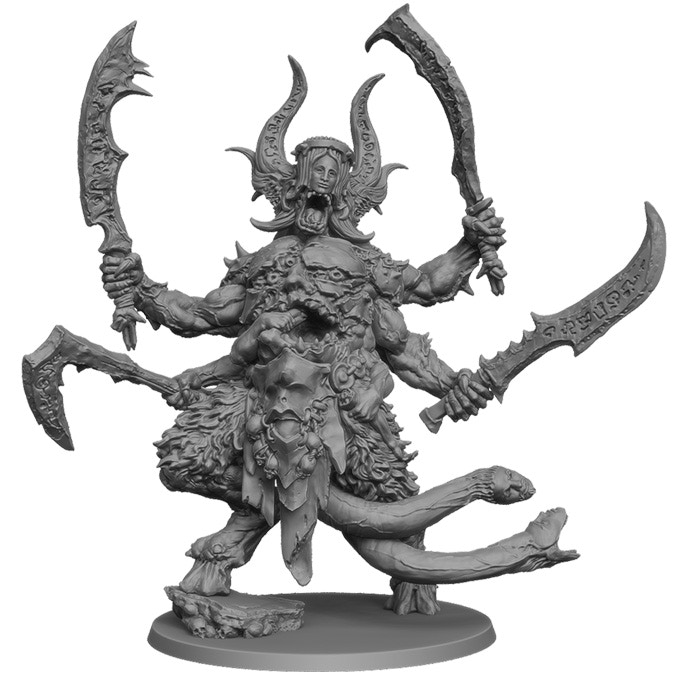 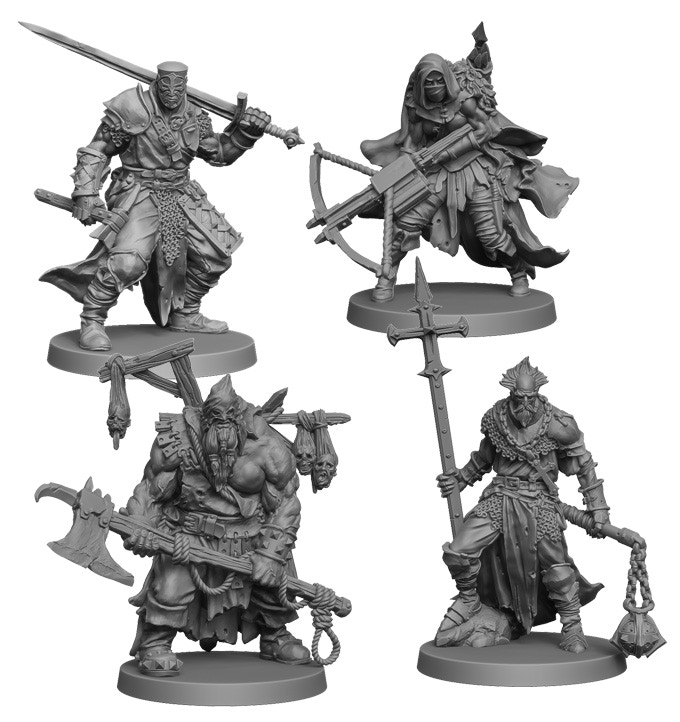 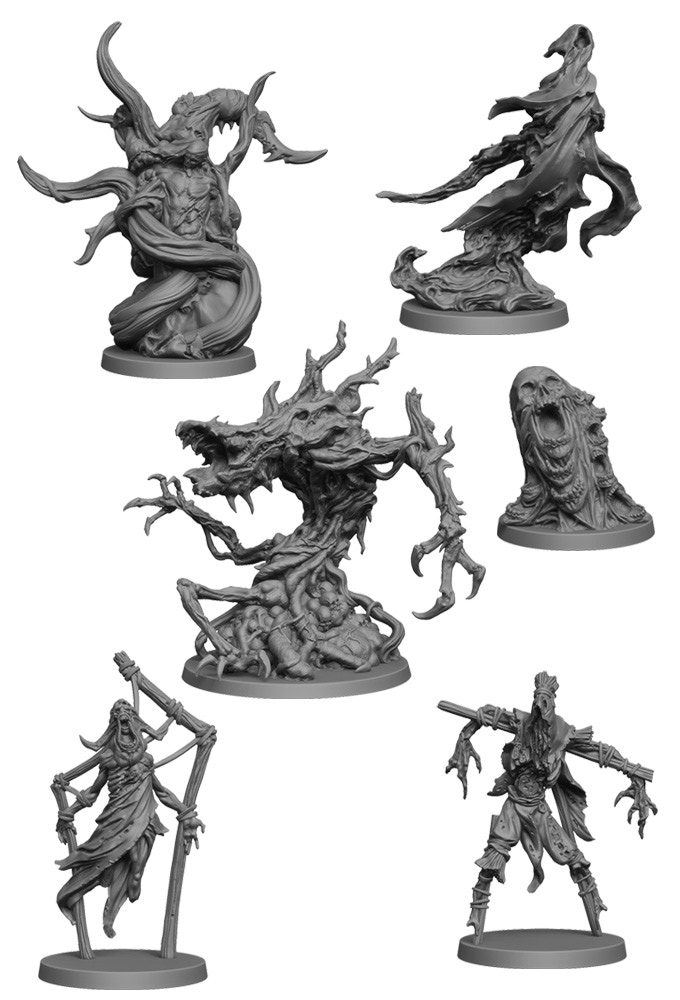 The Kickstarter also includes and exclusive expansion, the Cursed Fjord. Here’s a closer look at the awesome miniatures included in this one: 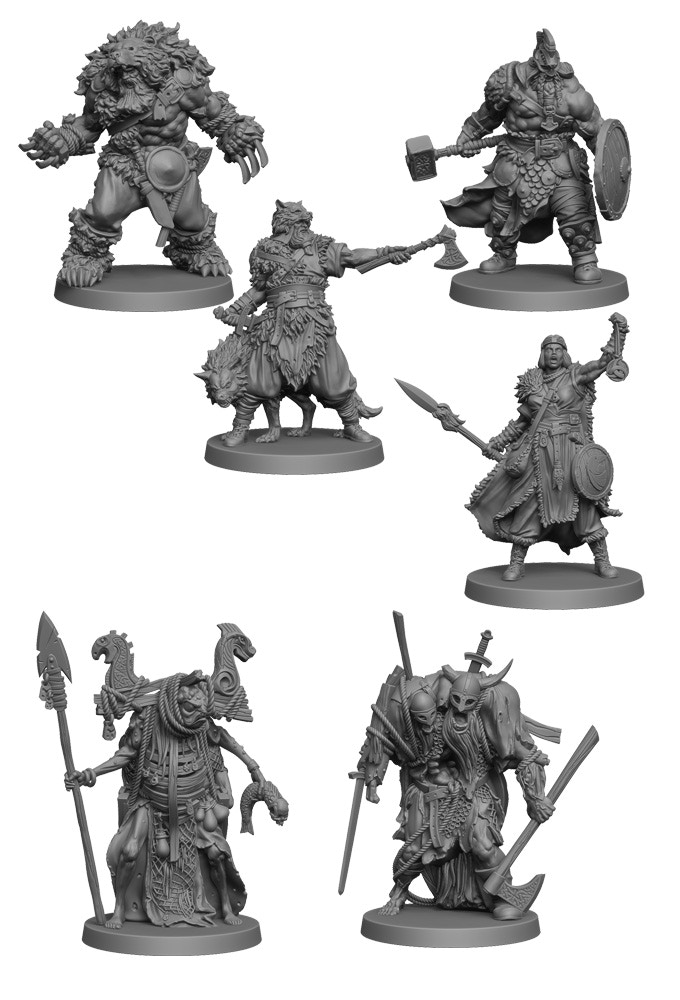 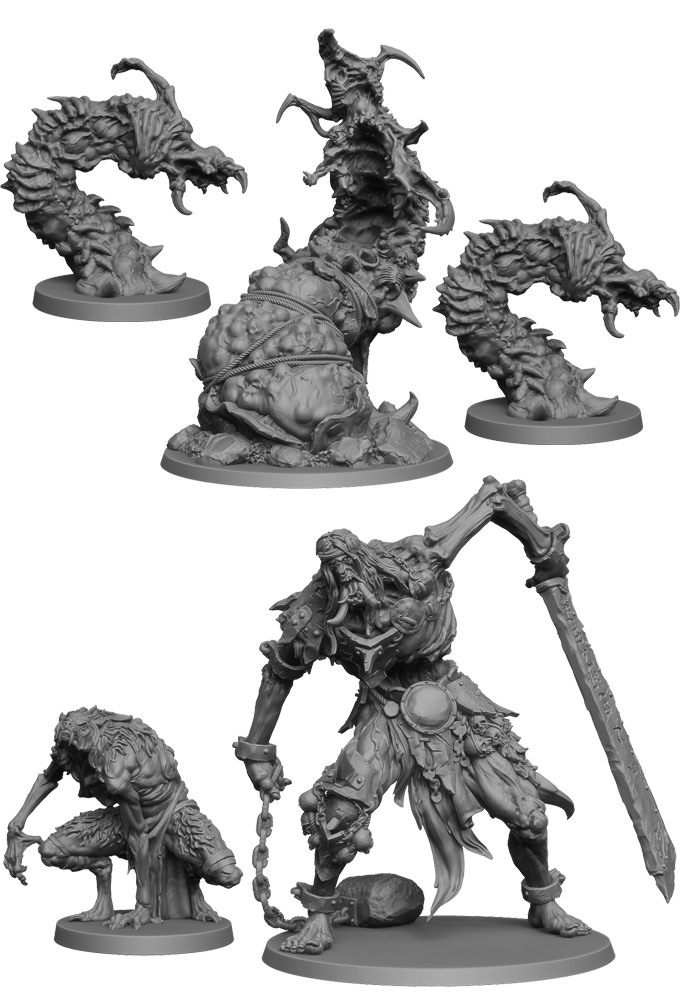 I think the miniatures are great and with more and more stretch goals being reached it’s definitely a good time to jump on this one.