Dark Skies 1942  is an alternate WWII aerial wargame by Resin Horse Games. It’s currently on Kickstarter, check out the intro video below. 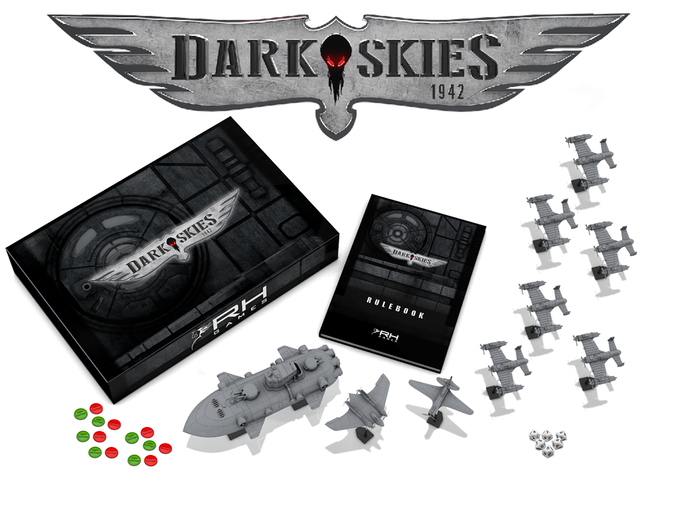 Dark Skies 1942 is a two-player 15mm fantasy miniatures aerial wargame. The remaining world powers battle against one another and eldrich horrors that has been unleashed upon the world.

The game has been heavily influenced by HP Lovecraft’s monsters and draws on the creator’s dieselpunk take on the factions of 1942’s great war. The game mechanics promise to deliver action in a 3D space. As such all of the ships come with a flight stand that has 4 adjustable heights each with their own advantages and draw backs.

The kickstarter aims to fund the rulebook along with the miniatures for the starter factions. Pledges start at 59 Euros and you can do so here.

Check out the video detailing the UASF sculpts.

Here’s a look at the miniatures for each faction. 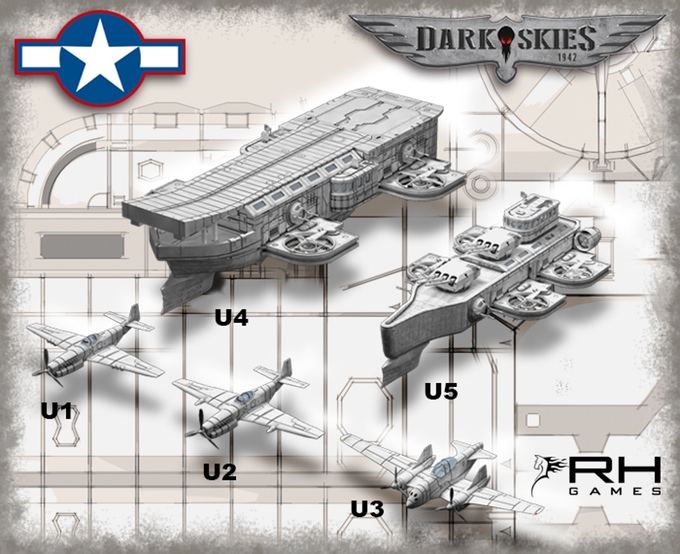 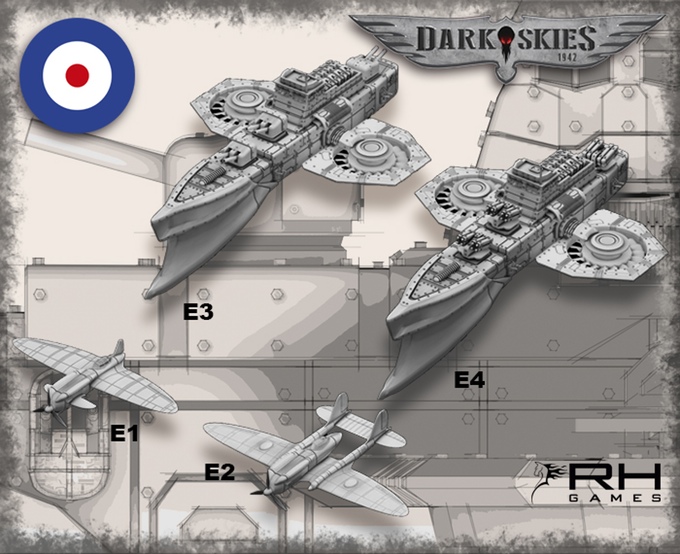 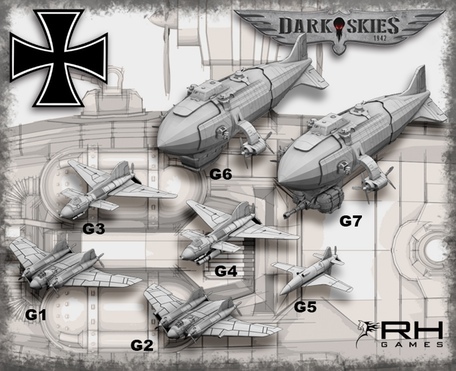 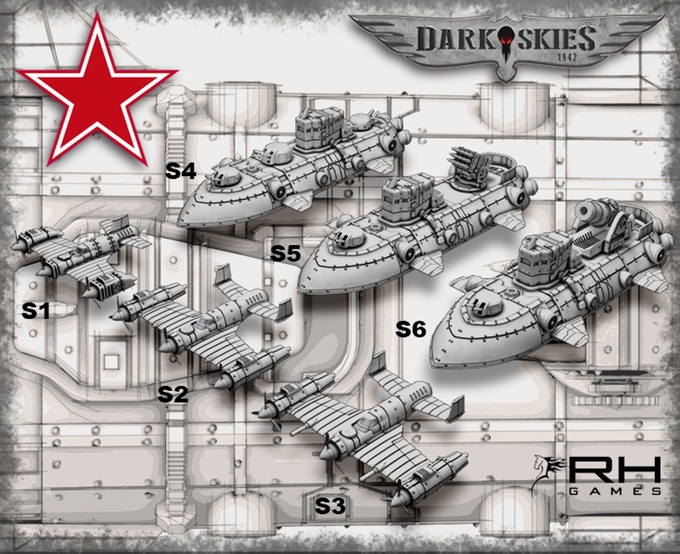 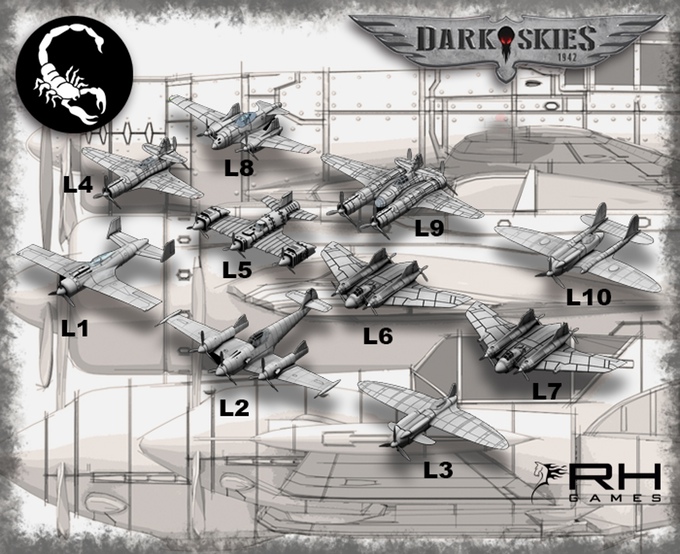 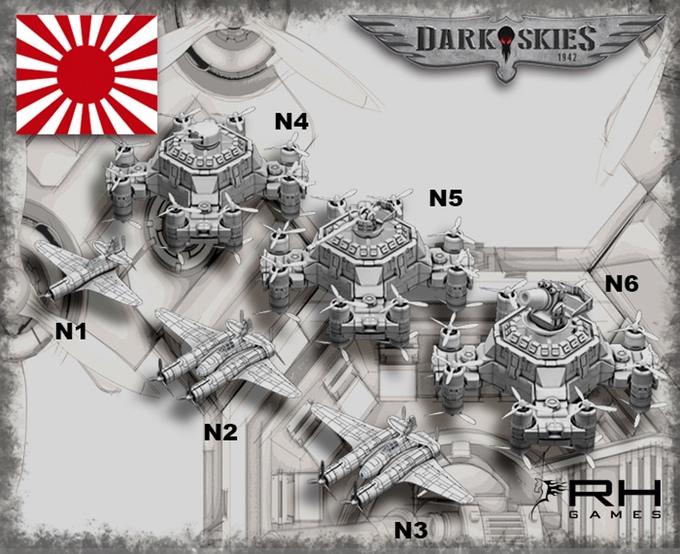 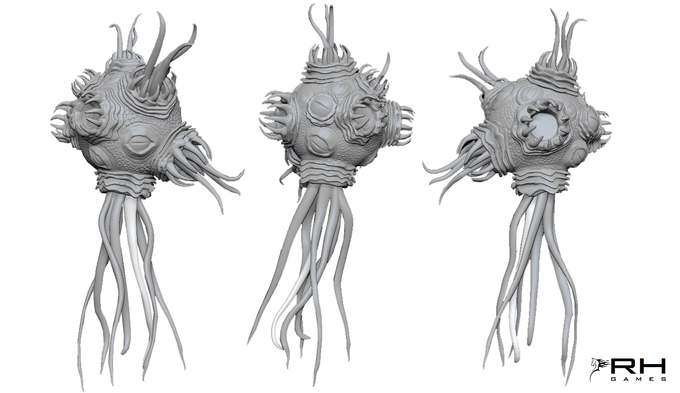 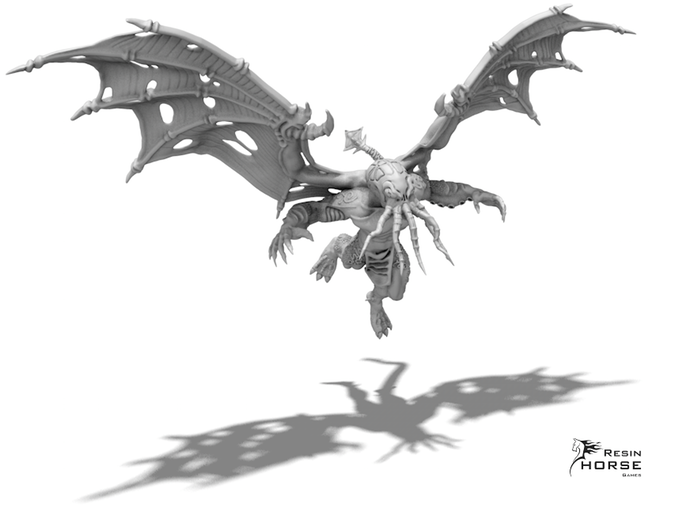 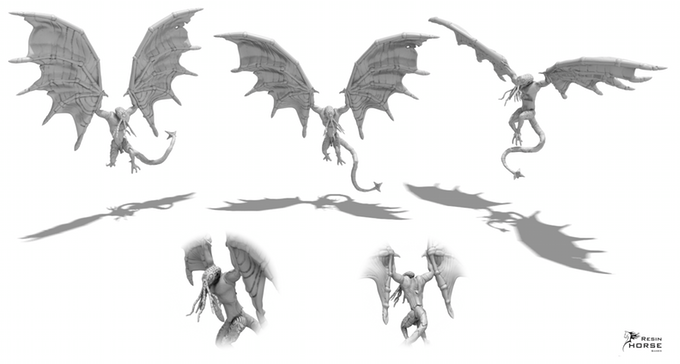