Dawn of War 3 Pre-Orders Are Live!

Dawn of War III will be released on April 27 for PC and pre-orders are now live!

You can choose between the Basic, Limited, and Collectors Editions. The Collector’s edition comes with: 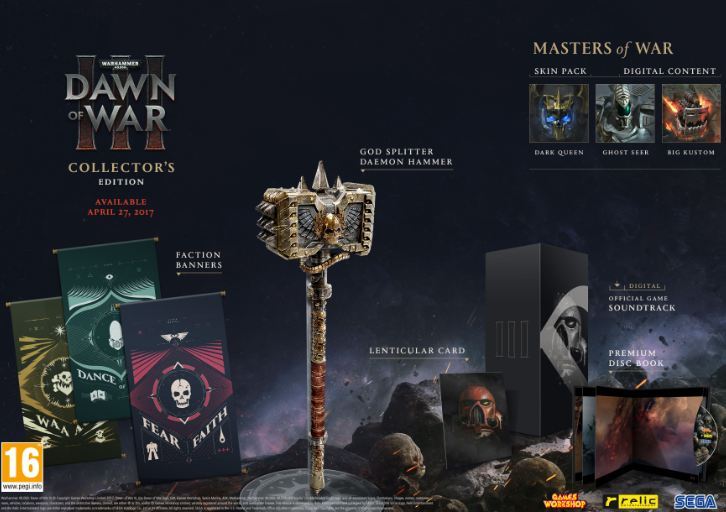 The Limited edition comes with the premium disc book, lenticular art card, the soundtrack and costs $64.99.

So for comparison the basic edition costs $59.99. Everyone who pre-orders Dawn of War III will get the Masters of War Skin Pack, which has skins for the game’s Super Walker Elites, as well as Company of Heroes 2 skin packs. Check out the Super Walker skins below in glorious 3D 😉 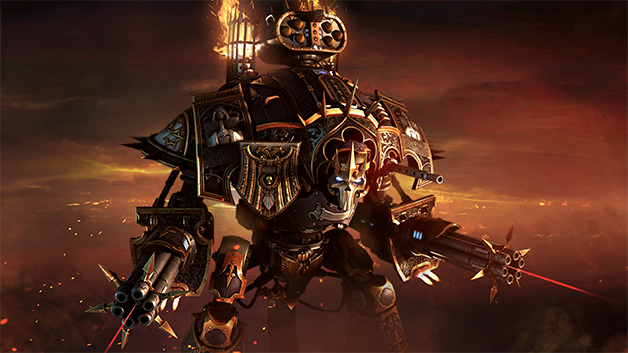 Dark Queen Solaria
by Dawn of War
on Sketchfab 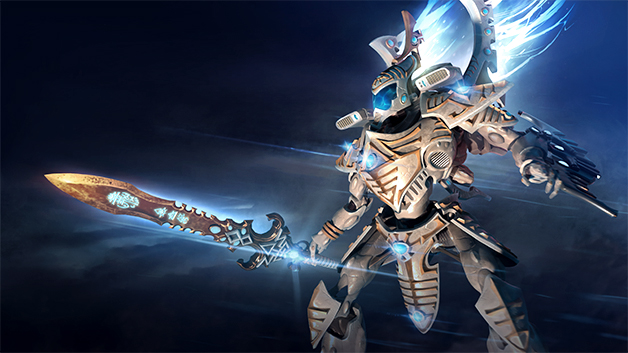 Ghost Seer Taldeer
by Dawn of War
on Sketchfab 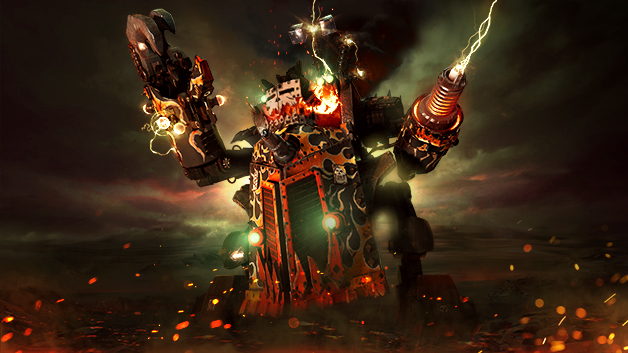 Big Kustom Morkanaut
by Dawn of War
on Sketchfab