Dragoon Board Game Reprint and Expansion on Kickstarter

Lay Wayste Games has launched a Kickstarter project to fund a reprint and Expansion for their popular Dragoon board game. Dragoon got funded in 2015 on Kickstarter  with the help of 1 295 backers.  And with the first print being sold out they thought it was a good idea to start another Kickstarter to expand on the first game as well as reprint the game in two options. Check out the Kickstarter video below:

Dragoon is well known for the quality of the game components. The dragon play pieces are metal finished in Gold, Silver, Copper, and Black Nickel. The GOLD EDITION once again offer this premium option, but for the more economically minded gamer they are also making a plastic version available. 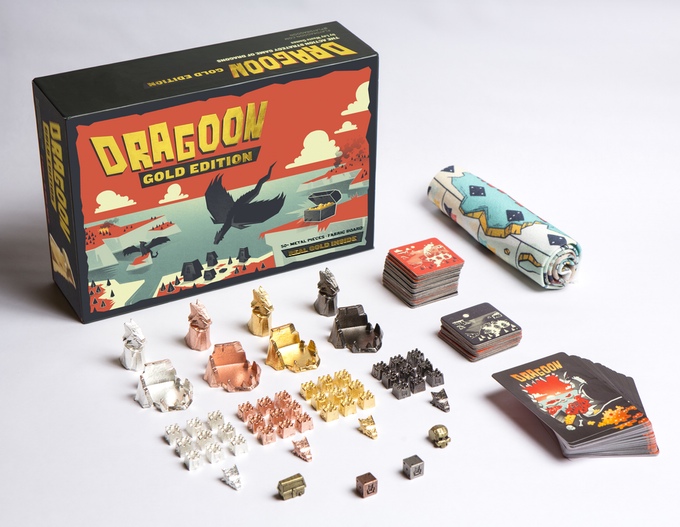 Plus they are also launching the The Rogue and Barbarian Expansion on Kickstarter. The expansion expands the core game for up to 6 players in any combination. Pledges start at $30 for the expansion and $50 for the plastic version. You can check out the project and pledge here. 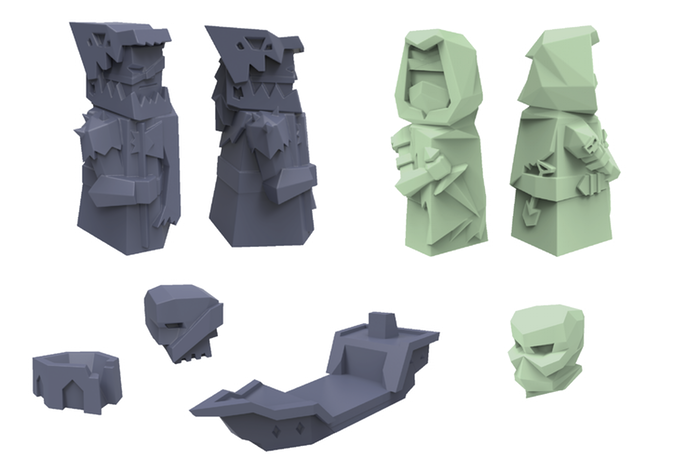