We are less than a week away from the new wave of Eldar releases. This wave brings with it the new Eldar codex – Eldar Craftworlds, a plastic Eldar Autarch and the much needed, long overdue Eldar Windriders with the new sculpt jetbike!

The codex weighs in at 160 full colour pages. The Eldar Autarch features a set of Swooping Hawk wings, power sword and fusion pistol.  The pick of the release would have to be the new Windriders. The multi part plastic kit contains 72 parts which enables you to make 3 Windriders. Weapon options include shuriken catapults, shuriken cannons or scatter lasers – yes, scatter lasers! The new jetbikes finally bring the Eldar bikes inline with their darker cousins and I’m glad that they seem to be getting a nice boost with the scatter laser option.

Alongside the new models a new set of Eldar Data Cards is also being released. These are a limited run, so better get yours quick before they are all gone.  Check out the new stuff below! 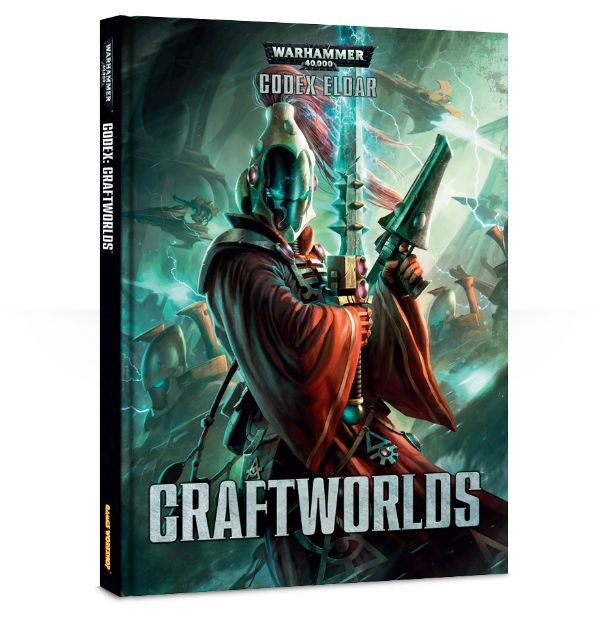 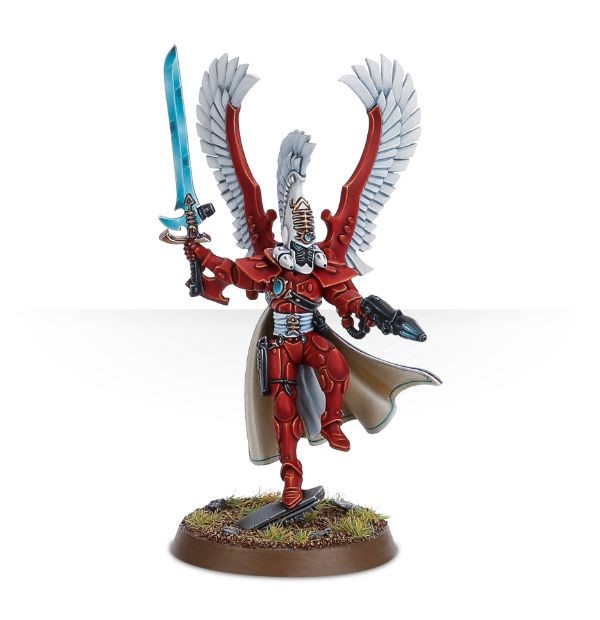 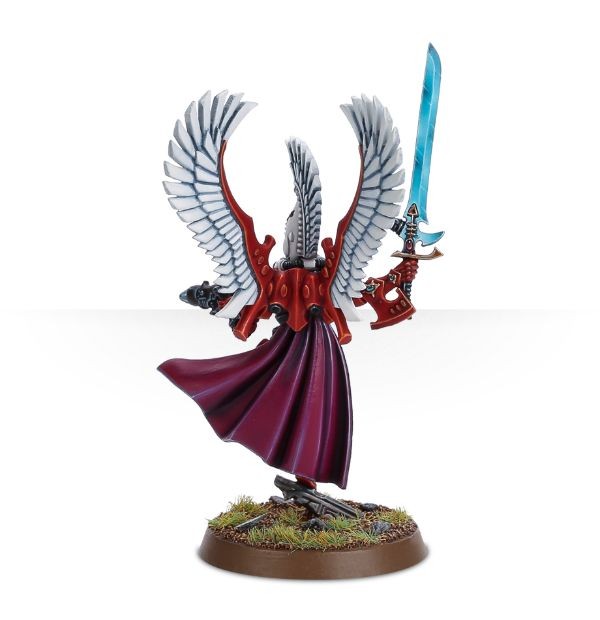 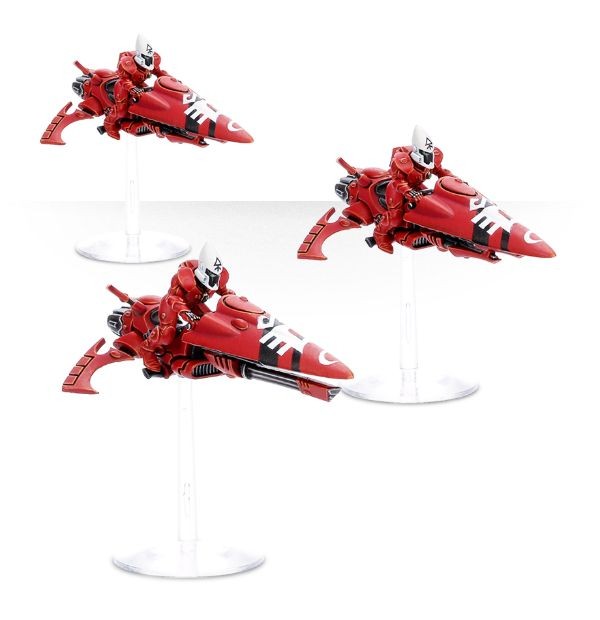 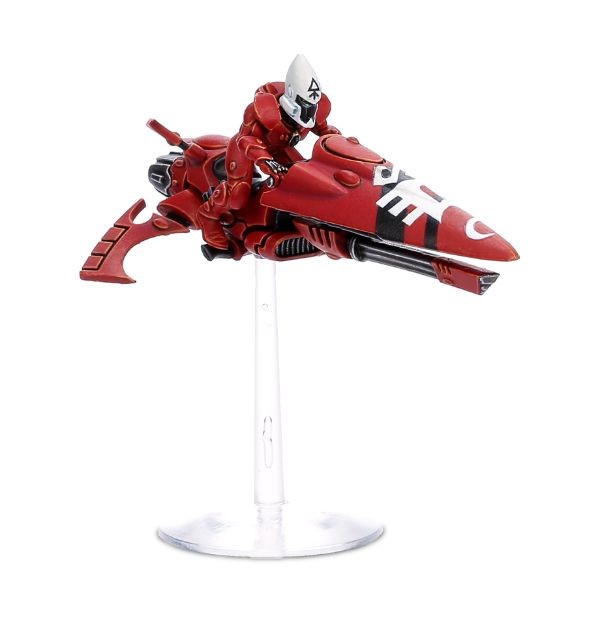 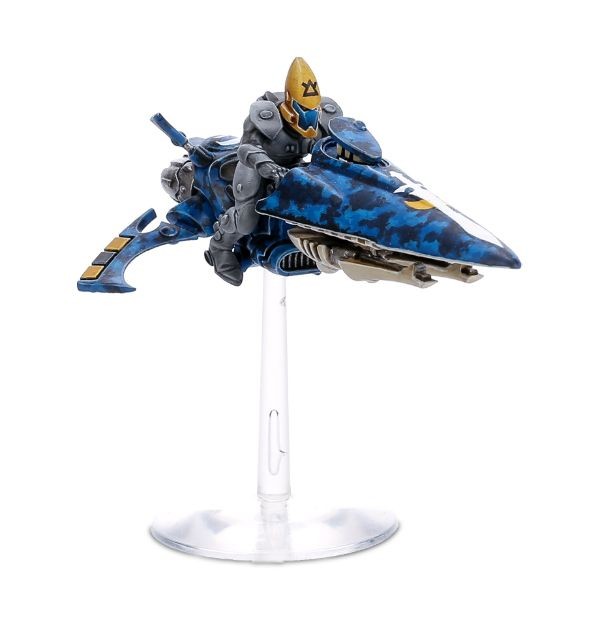 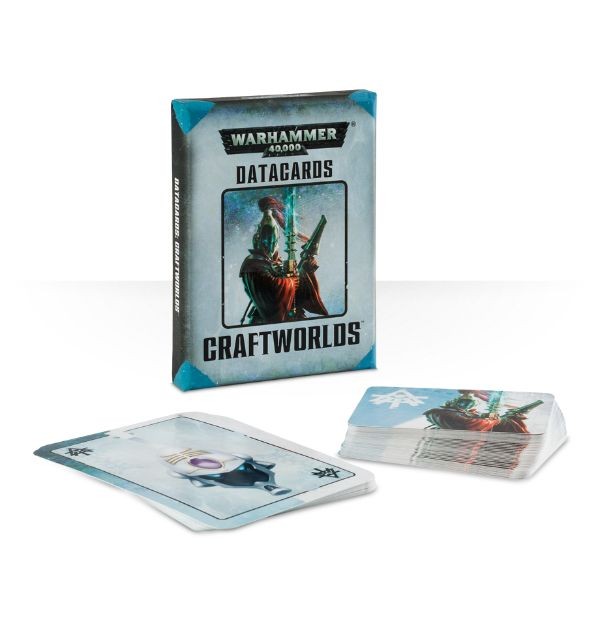 One thought on “Eldar Craftworlds Released”