Endure The Stars Board Game on Kickstarter

Endure the Stars is a new co-op survival game on Kickstarter. 1-5 players try to survive on the N.W.E. Hikari, a planet-colonising ship. Scientists on the ship see their dangerous test subjects escape and soon only a few survivors are left.  Check out the Kickstarter video below:

An epic 1-5 player Sci-Fi co-op fight for survival, set amongst the ruins of the N.W.E. Hikari spaceship, with over 50 miniatures. 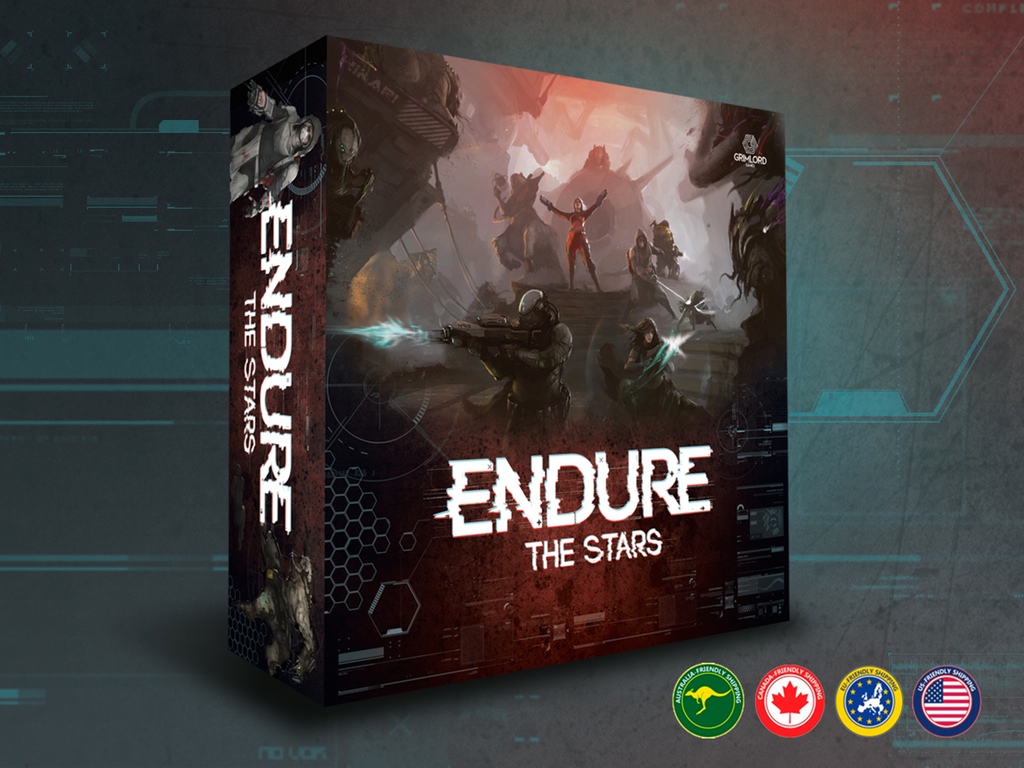 Endure The Stars Board Game

The game contains 56 highly detailed miniatures with 5 unique character classes for the players and a host of escaped monsters, including the fearsome Titan!

There are some stretch goals to unlock, so the deal can only get better. Pledges start at £60 and you can do so here. I like the setting and the monsters give of a nice futuristic horror vibe. Take a look at the artwork and CAD sculpts below: