Check out Fleet Commander: Genesis from Capsicum Games. It’s a space battle game, as the name suggests for 2 to 4 players. It has some great looking miniatures and a tile system for setting up the battlefield, ensuring that each play through is unique. The game is described as fast and aggressive with games generally taking less than a hour to complete.  Although the rules are pretty straight forward it does offer a lot of depth and tactics does play a big part in the game. This is Capsicum Games’ first Kickstarter project and with 29 days to go it is already funded. Take a look at the Kickstarter video below.

The easy-to-play tactical and epic space battle board game for 2 to 4 players including new amazing expansions! 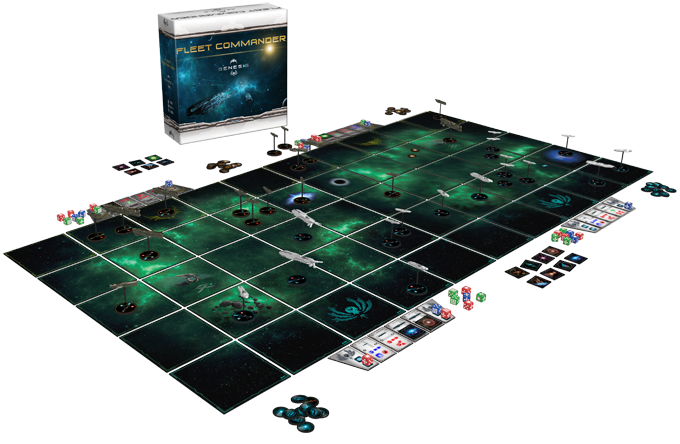 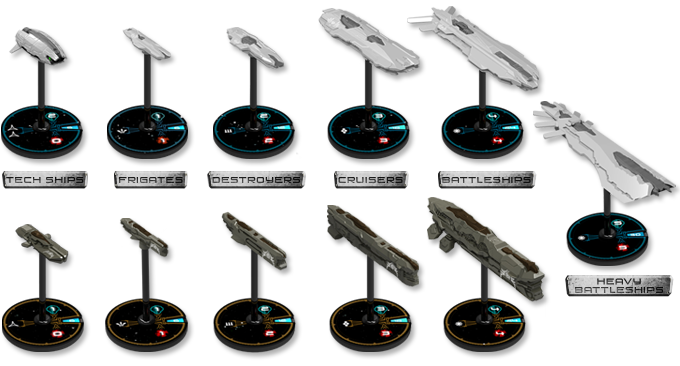 The main pledge is 89 Euros or approx $97 and gets you the base game which includes the following:

I really like how the game looks and the reviews so far are very positive. A few stretch goals have already fallen and if you would like to pledge then you can do so here. A higher level pledge which includes 2 expansions for the game is also available.

Each player can assemble his own fleet with a points allowance. So you could go for a swarm of small ships or decide to have fewer more powerful ships. The game uses an innovative mechanic in which dice determine the direction of your moves, your attacks and your shields, but not the amount of damage your ships deal.  So tactics does play a huge part as you always now the damage that will be dealt. There will also be scenarios and campaigns available to play. You’ll also notice the ship’s base has all it stats making it a breeze to keep record of damage and other stats. 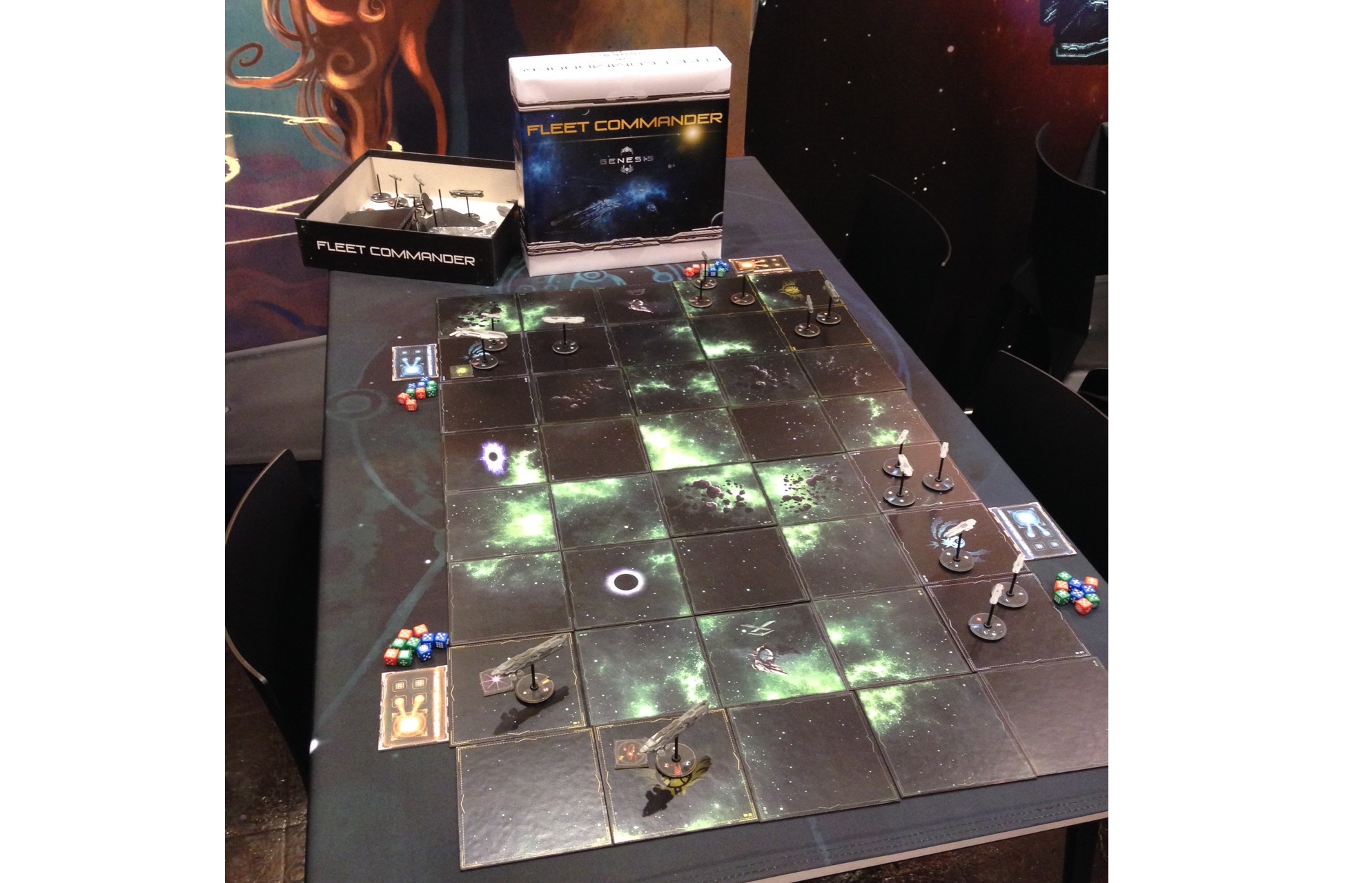 Check out the gameplay trailer below if you’d like to see the game inaction.