New goodies from both FW stables.

Twisted amalgams of ferocious bull and Chaos Dwarf, Bull Centaur Renders are hulking and monstrous creatures who rage with a great hunger for flesh. The first of their kind were survivors of the Time of Chaos. Warped by the tides of horror that engulfed the Warhammer world, more than any other they were twisted into the semblance of Hashut, the terrible Father of Darkness to whom the Chaos Dwarfs cleave. 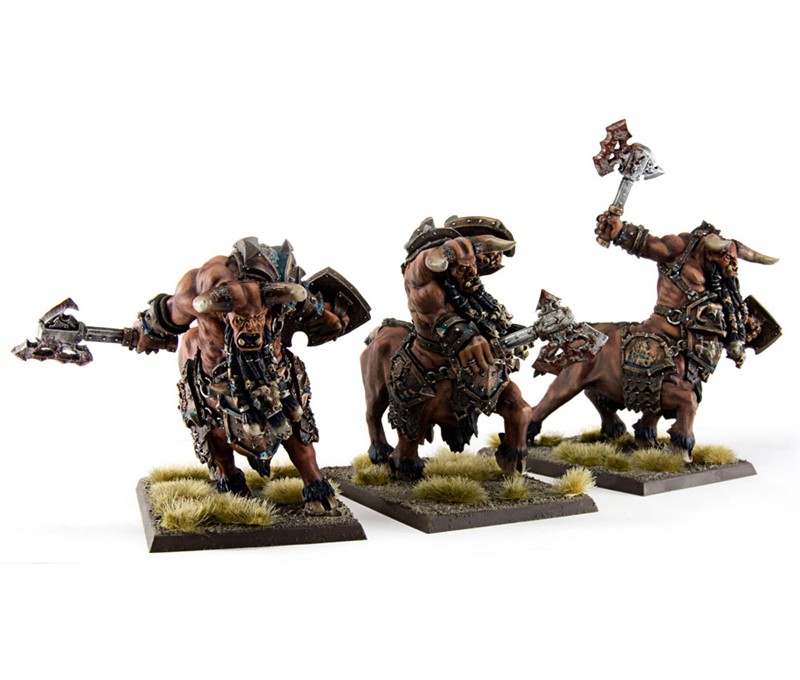 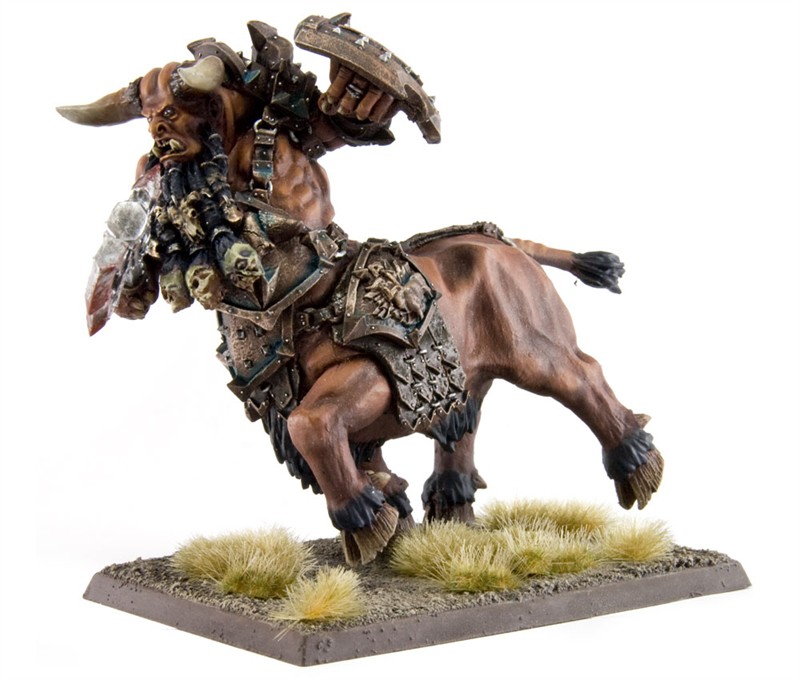 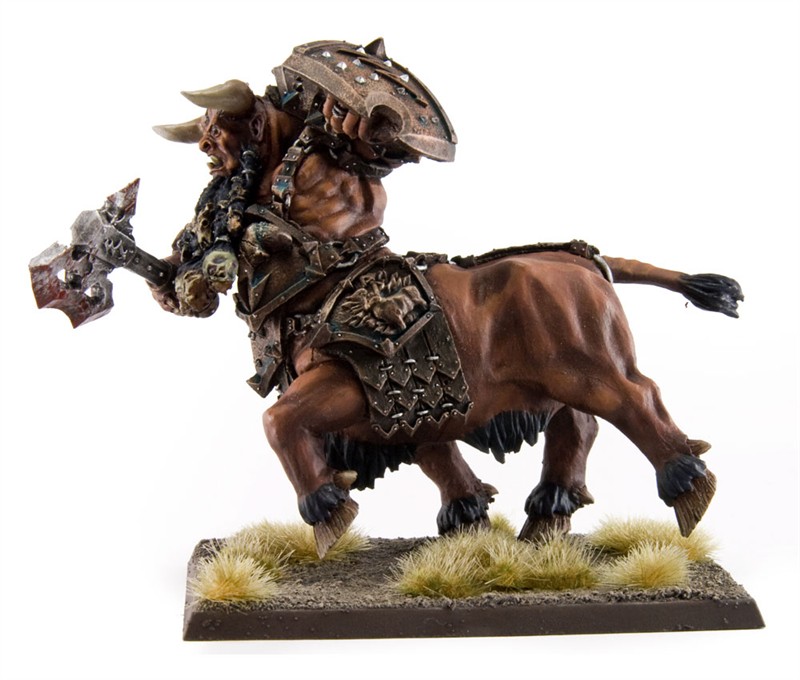 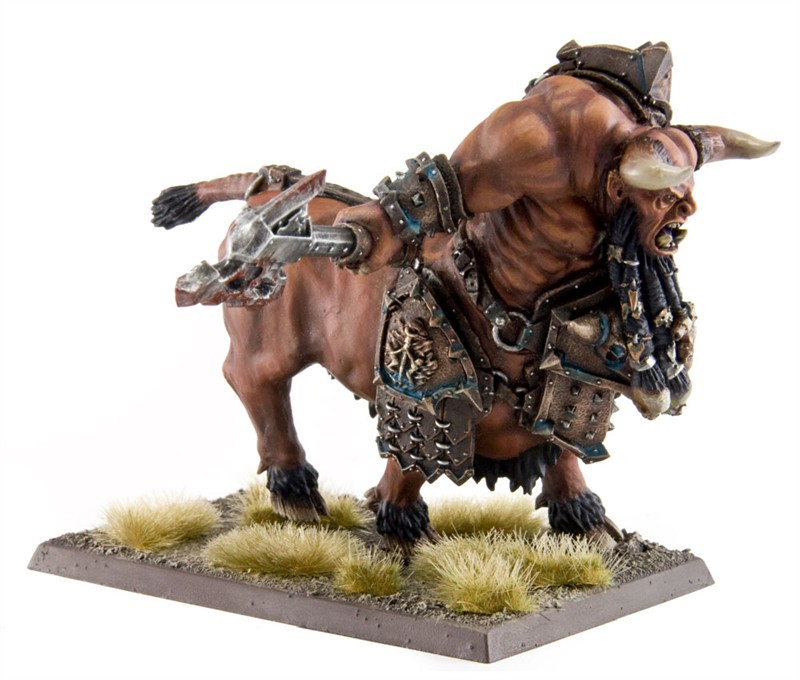 The Avenger is a dedicated strike fighter, intended to conduct high-speed, low-level attacks on ground targets, with armoured vehicle formations and high-value strategic assets such as munitions dumps forming its principal prey. The Avenger Strike Fighter boasts firepower that exceeds most other Imperial aircraft of its size, and its particular reputation as a tank-killer is due to the Avenger bolt cannon it carries.

The Avenger is an ancient design, believed to originate on Ancient Terra sometime during the Age of Strife. It was adopted by forces loyal to the Divine Saint Sebastian Thor during the bloody wars of faith and schism now called the Age of Apostasy. Its effectiveness is such that it is now a staple of any Imperial Navy air support mission, holding a glamour of holy import in the wider Imperium. The Avenger is often specifically requested by the Adeptus Sororitas should they require close support in their purgations,

The Avenger Strike Fighter is a finely-detailed multi-part resin kit designed by Daren Parrwood. The kit contains two crew figures and a fully detailed cockpit interior, and the two lascannons supplied with this kit can both be supplemented and replaced with other Forge World Imperial Navy weapons. Full rules for the Avenger can be found in the recently released Imperial Armour Aeronautica, and the kit is available to pre-order here for despatch from Friday 27th July. 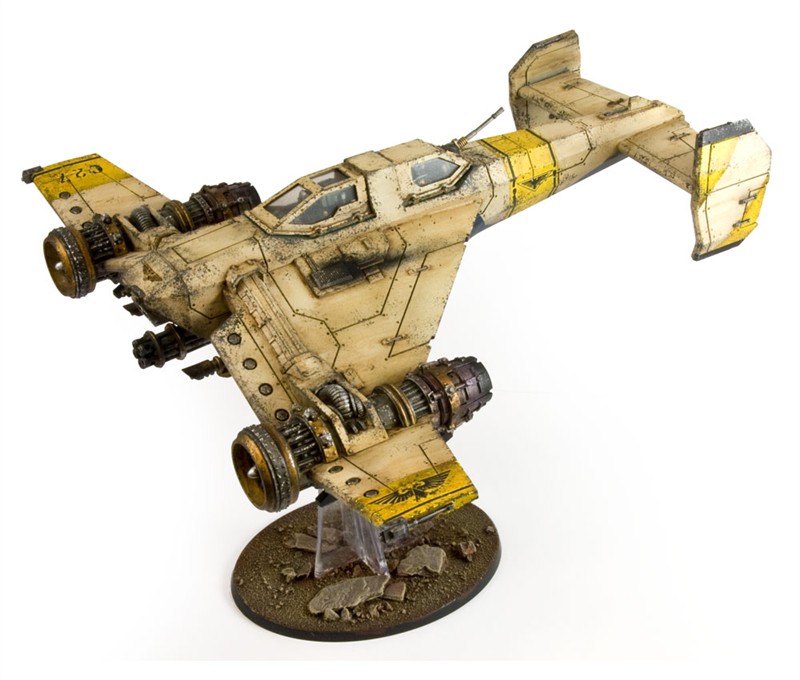 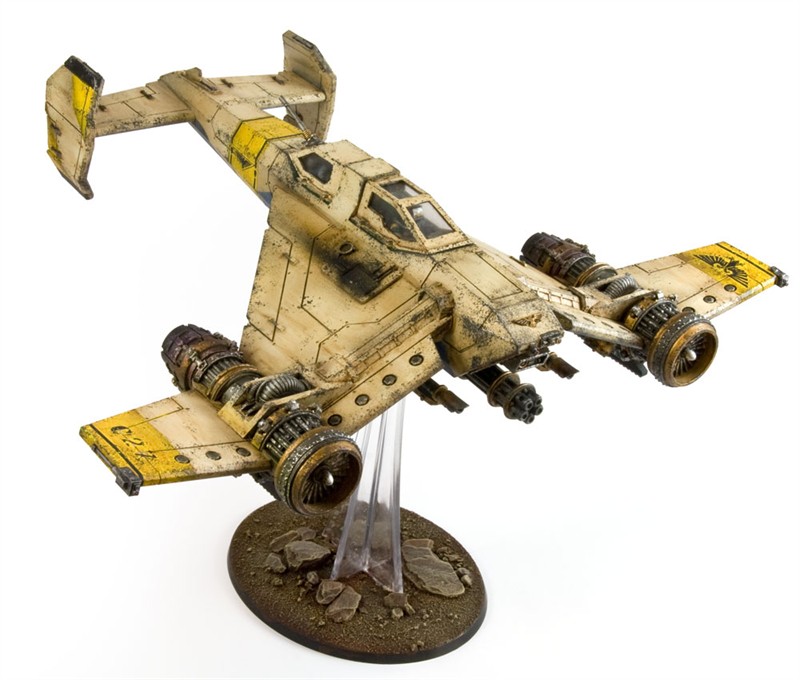 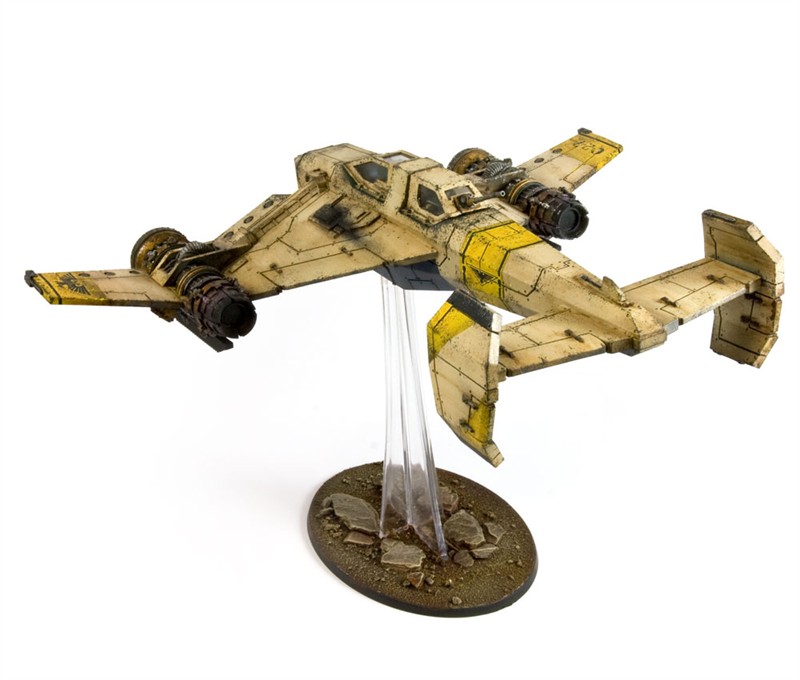 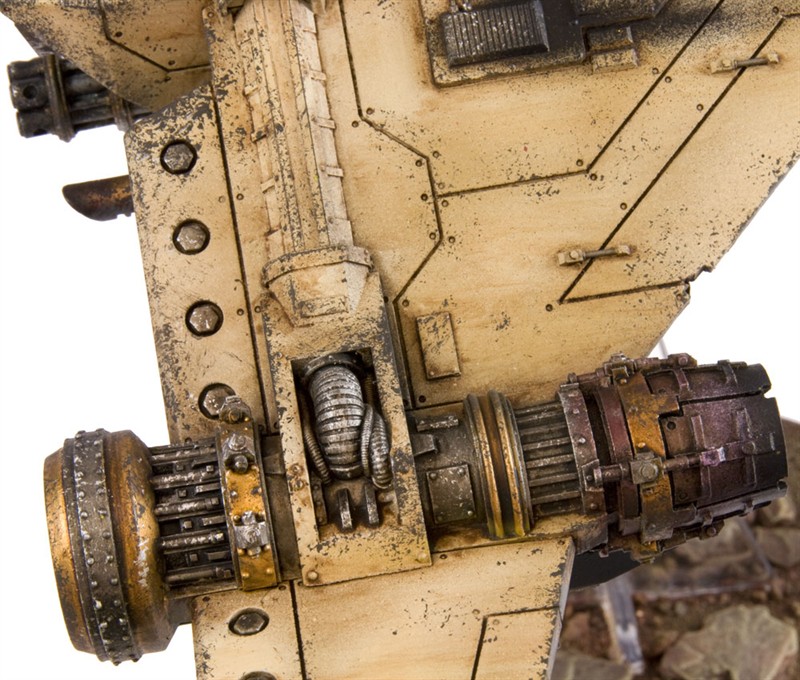 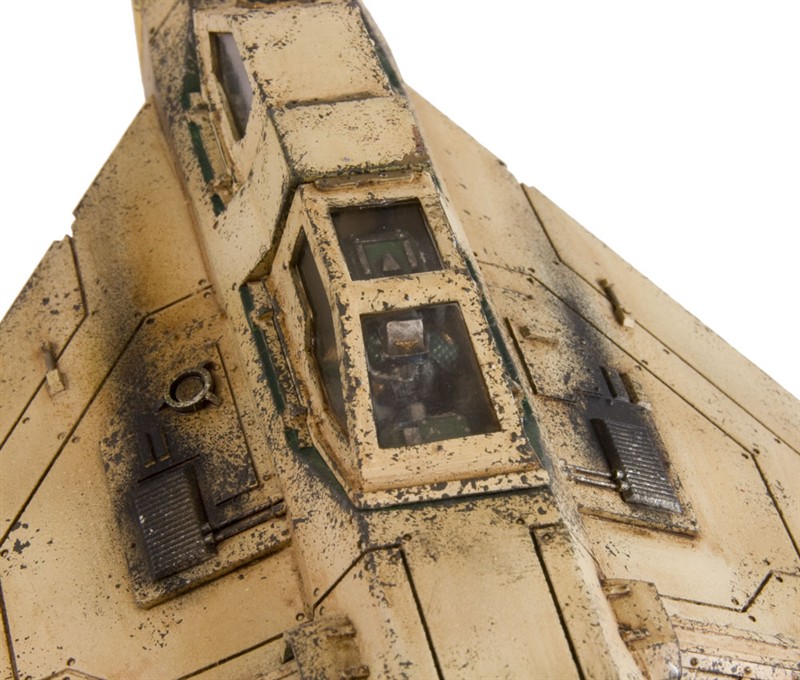 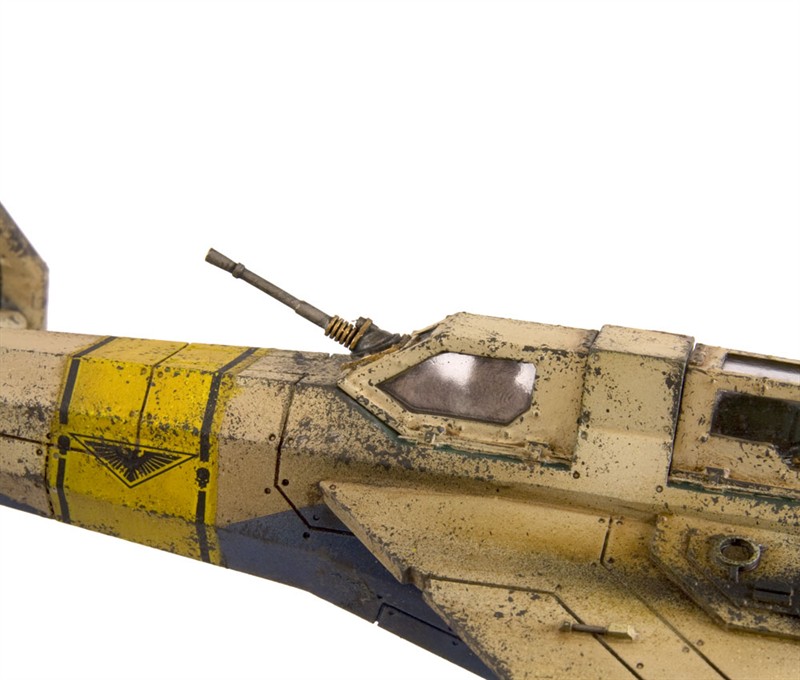