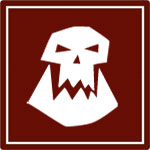 The folks over at Forge World have produced another stunner in the form of the Orc Rogue Idol.

Part of the new releases for the up-and-coming Monstrous Arcanum, to be released week of February 10th.

When greenskin tribes gather for war, foetid effigies depicting the Orc gods Gork and Mork will be constructed. Using rock, dung, old battle trophies and other detritus, these ‘statues’ are intended to bring the favour of Mork (or possibly Gork) to the Orcs and Goblins mustering in their shadow. Some are no more than a heap of stones or no larger than a chapel door, but when a Waaagh! is brewing they can grow to immense proportions, and become so infused with the greenskins’ lust for battle that they are roused into life and will lumber forth to crush and bludgeon the enemy.

If a Waaagh! is subsequently defeated, or the concentration of greenskin magic dissipates, the idol will lapse back into immobility. However, when a Storm of Magic rages across the Warhammer world these gigantic devotions to the greenskin gods may rise up again as a Rogue Idol, mindlessly attacking all in their way until the storm blows its course.

Complete resin kit. Model designed by Mark Bedford. This model is available to pre-order now for despatch in the week commencing 10th February. You can also download experimental rules for the Rogue Idol, taken from the next Warhammer Forge expansion, Monstrous Arcanum. 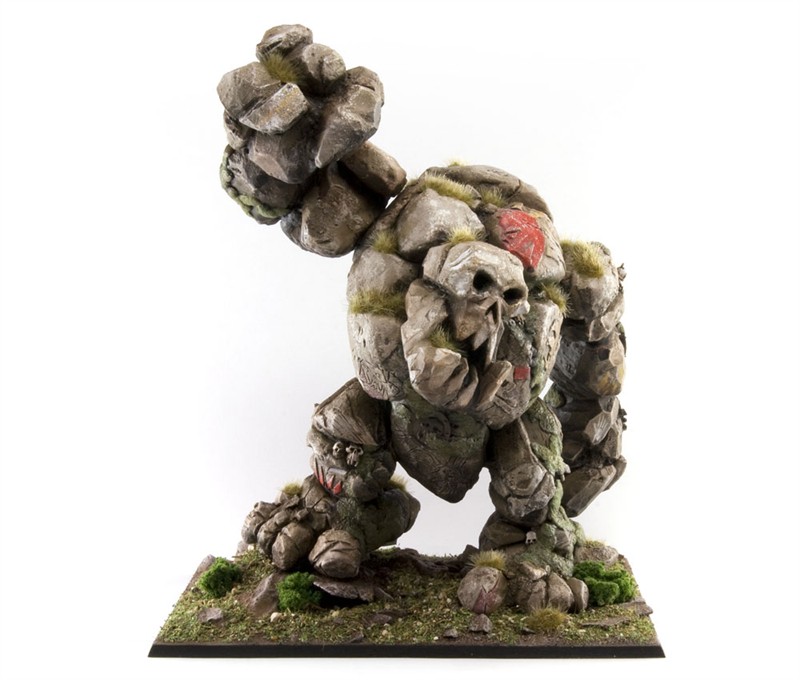 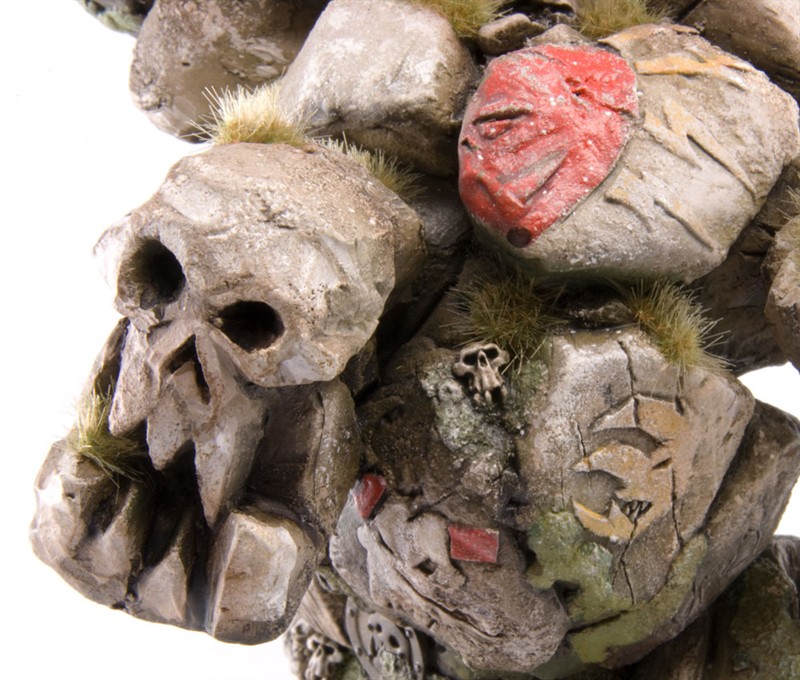 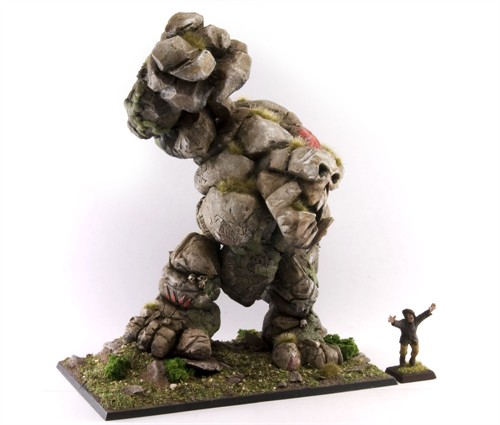