There is a new Imperial Knights: Renegade box coming for 2018.  Once again two Imperial Knights are included in the box but with a new piece of terrain this time. The set costs £120 and will be available from 09/06/2018. 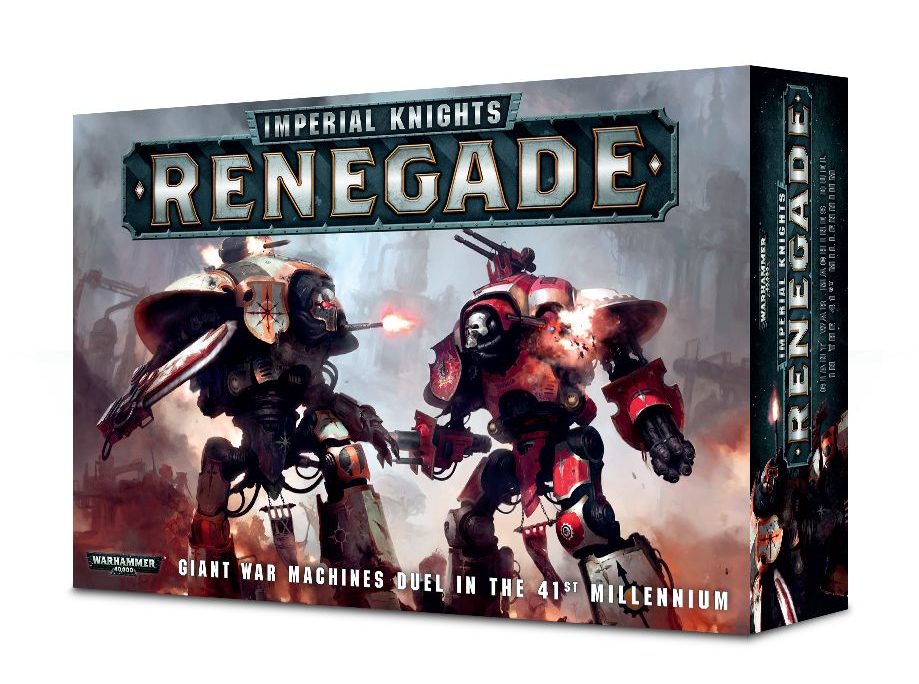 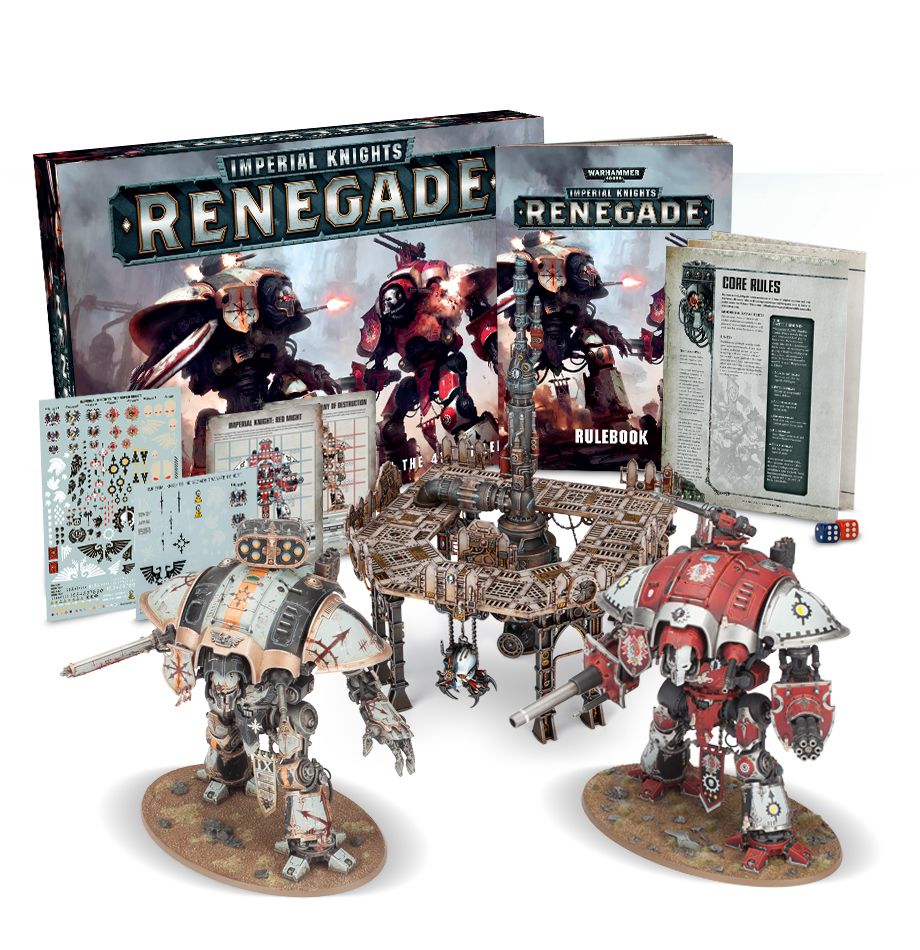 What’s In the Box 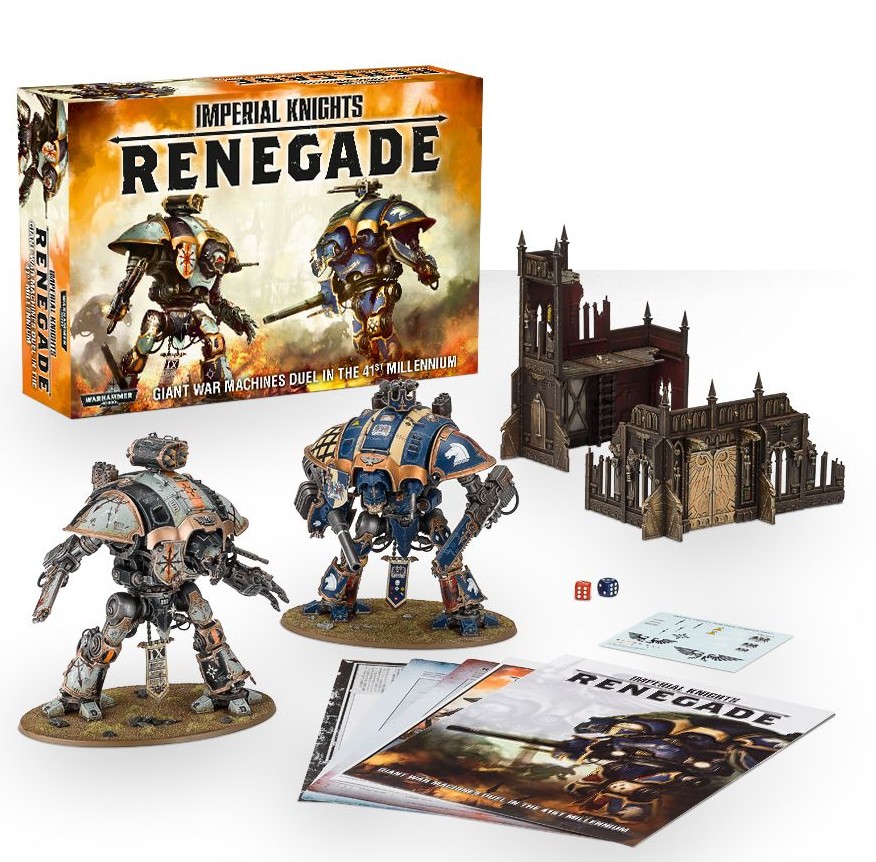 It costs £120 an can be ordered from GW here. This boxed set gives you a huge £90 saving or basically a free Imperial Knight! If you always wanted a Knight then now is definitely the time to pick this set up. More images below: 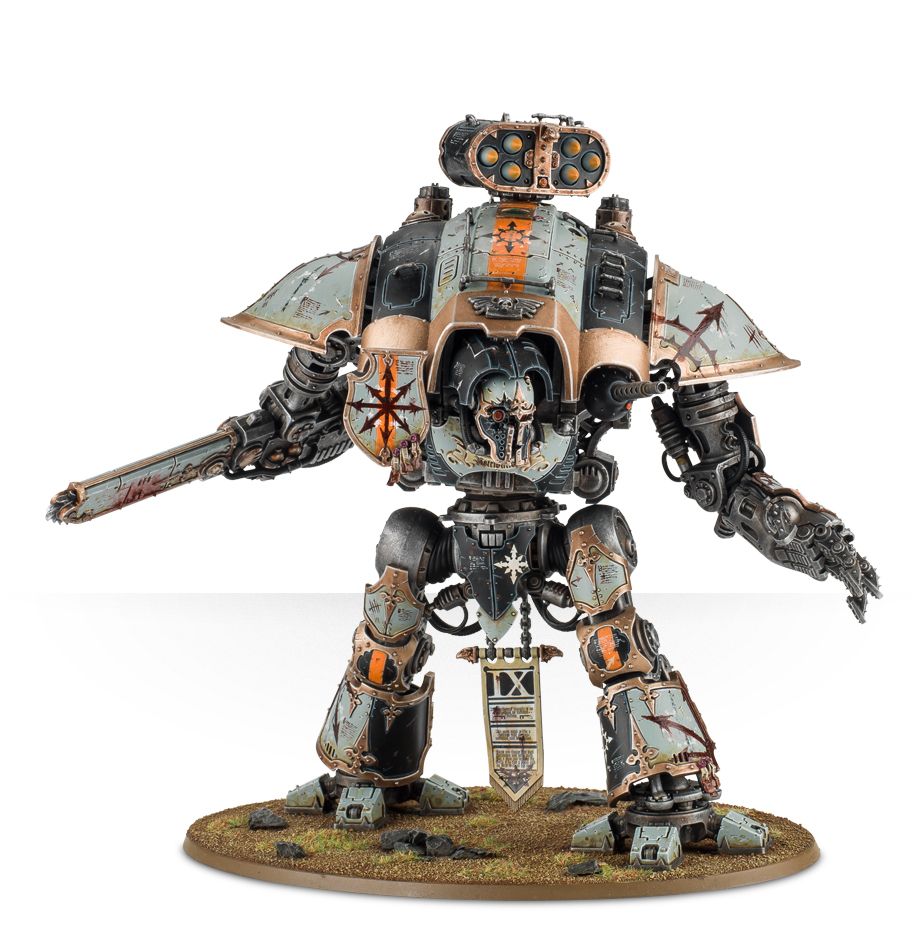 Note – the box cover shows a converted Imperial Knight faceplate: you can download the instructions for this conversion here. 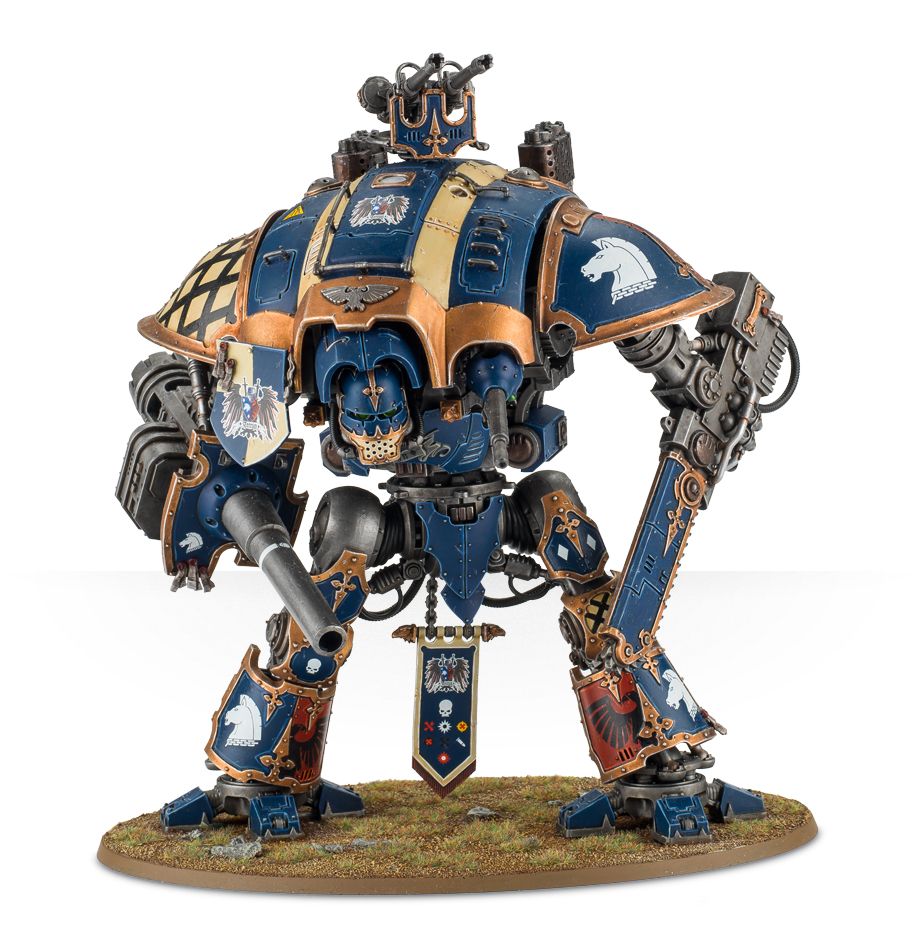 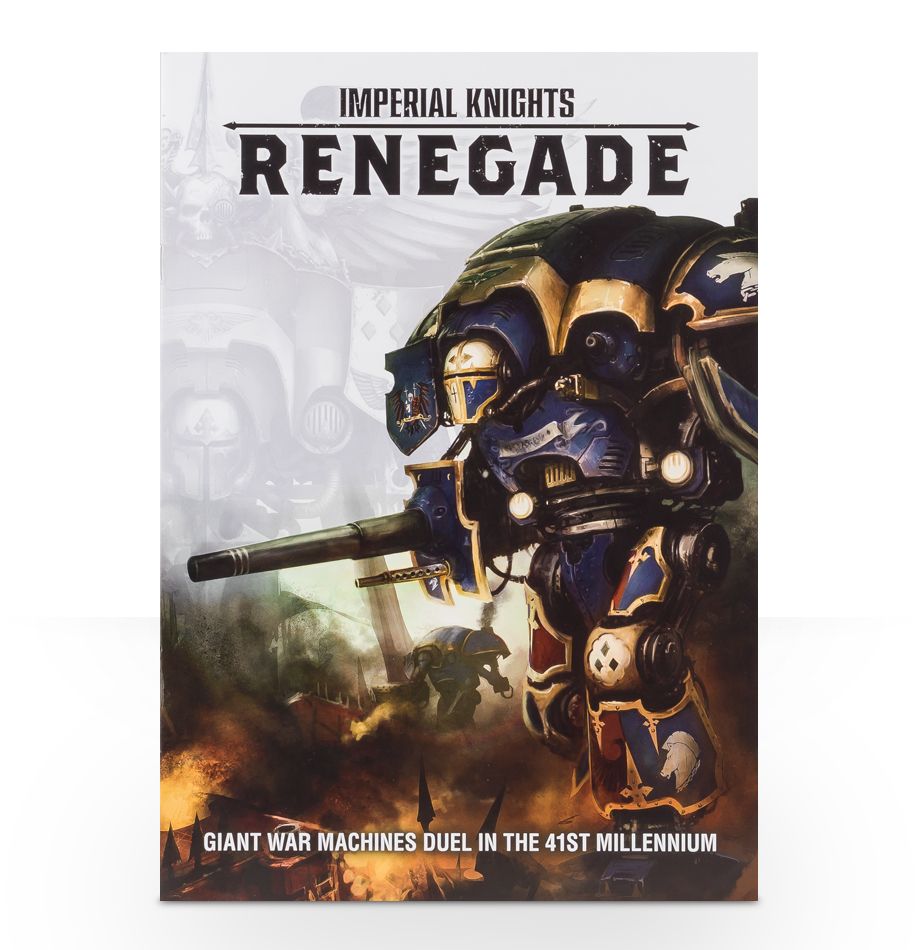 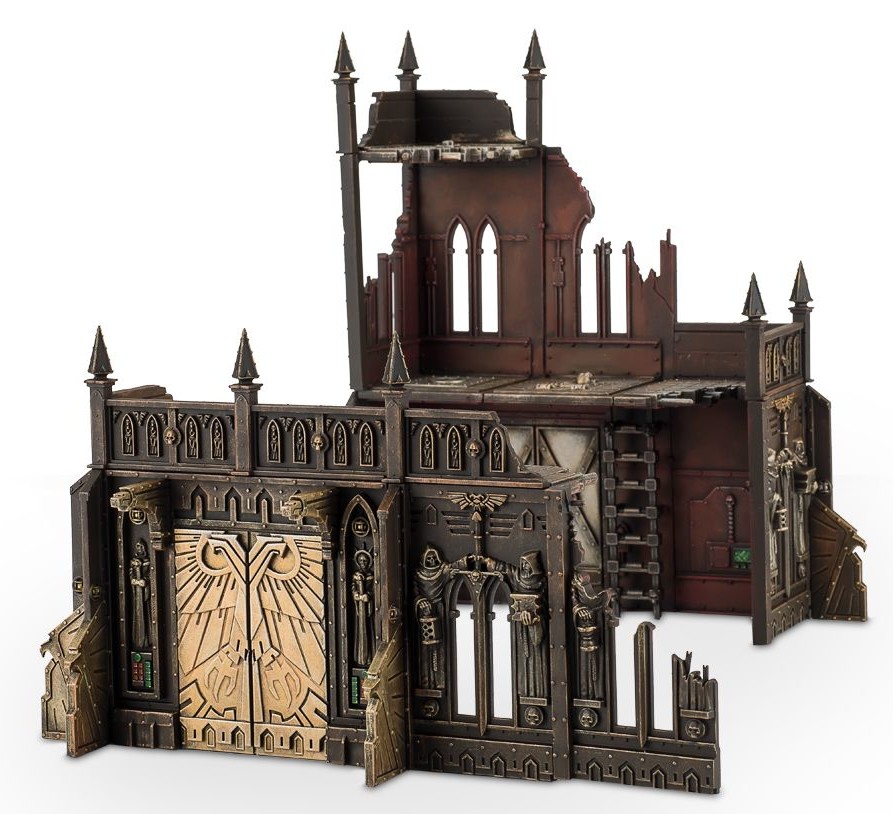 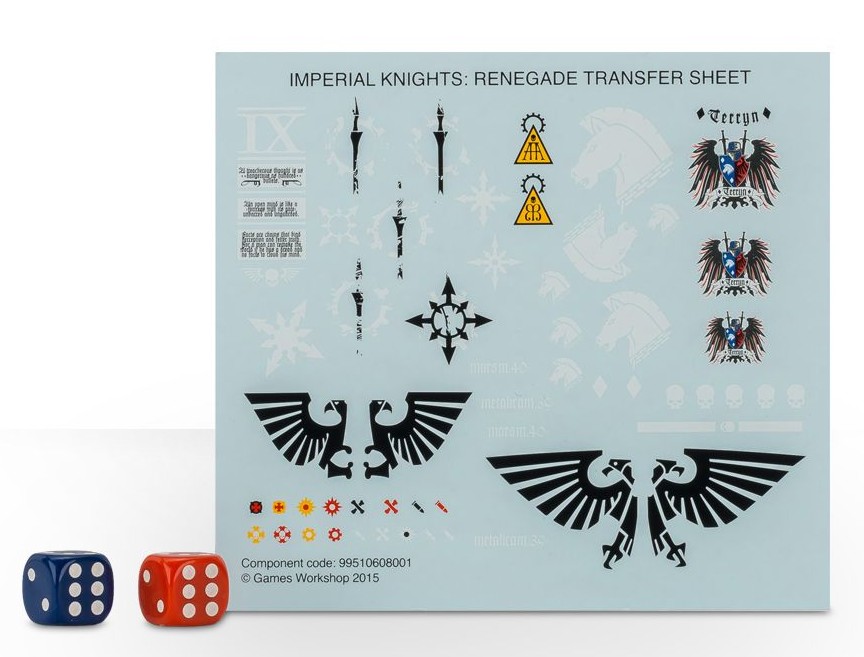 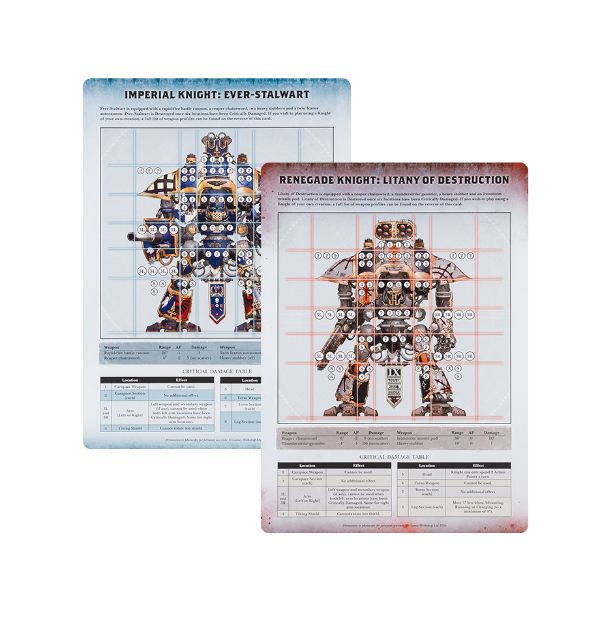