New from Forge World, made available today for pre-order.

Once a disciple of Asurmen, first of the Eldar Phoenix Lords, Irillyth the Shade of Twilight founded the Shrine of the Shadow Spectres on the Craftworld of Mymeara. Drawn to the small Craftworld in response to a vision of doom and horror, Irillyth gifted the skills of stealth, swiftness and all-consuming firepower to the warriors of Mymeara. After many years, the Phoenix Lord led a great war host to the legend-shrouded world of Bethalmae to destroy a race that would, many thousands of years later, arise to threaten Craftworld Mymeara. Neither he nor any of his warhost ever returned to the Craftworld, and with the loss of their Phoenix Lord the Shadow Spectre aspect fell into decline.

Complete resin kit model designed by Simon Egan. The full background for this resurrected Phoenix Lord will be featured in Imperial Armour Volume 11: The Doom of Mymeara. Experimental rules for Irillyth can be downloaded here:

This model is available to pre-order now for despatch in the week commencing 28th November. 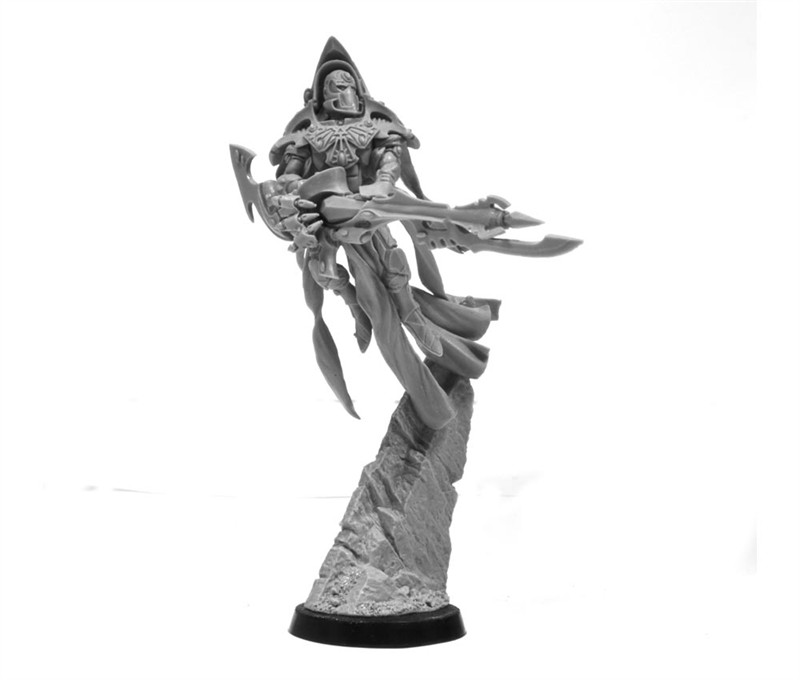 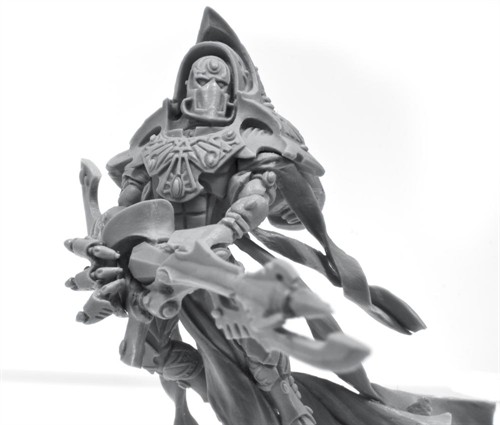