Lord Commander Eidolon is set for release this week as part of the Horus Heresy Character Series. Much like the other sons of Fulgrim, Eidolon strive for perfection and under went many surgeries to improve upon the work of the Emperor. Check out the video below for a closer look at Lord Commander Eidolon. 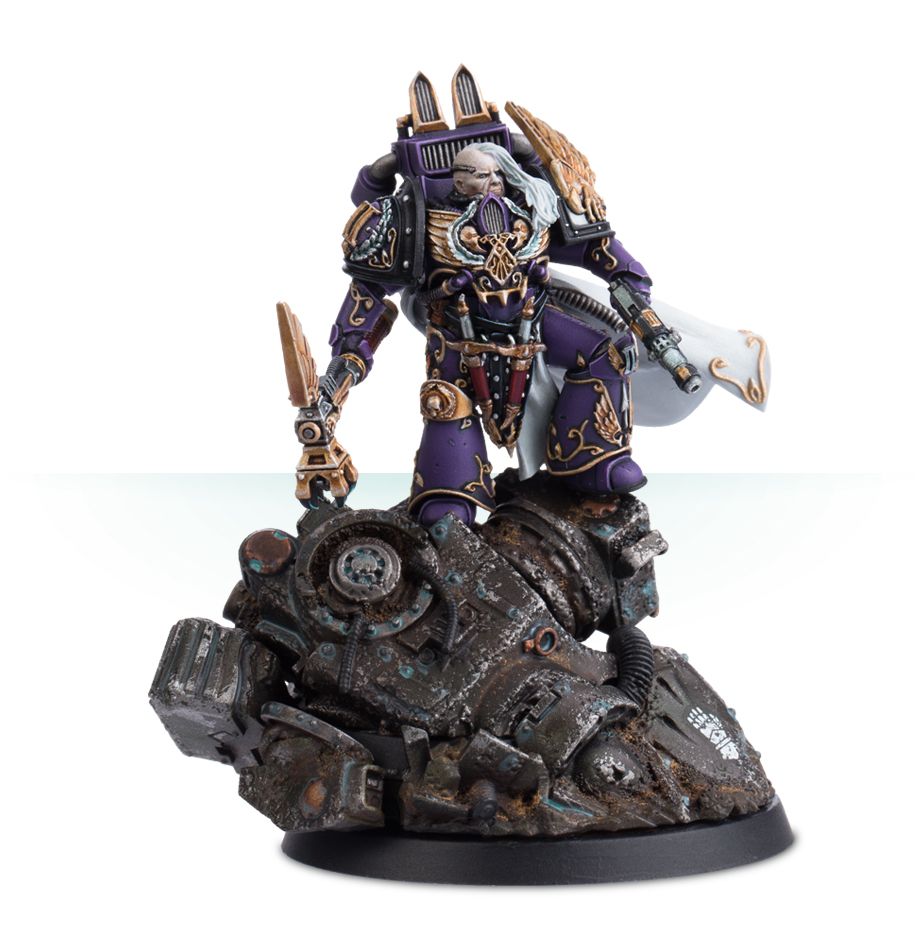 Eidolon preferred killing his foes with one swift calculated strike and is armed with a master crafted thunder-hammer and archaeotech pistol. He also uses a jump pack to ensure his foes met their end quickly. He has s sonic shrieker grafted into his larynx enabling him to shatter the toughest armor with a powerful howl. As with all the miniatures in the Horus Heresy range, the details on the model are sublime – with the shoulder pads and heads being the standout for me.

The miniature can be mounted on a removable display base with remains of a destroyed Deredeo pattern Dreadnought. An optional helmeted and bare head is also included. The kit includes a 32mm and 50mm round base. The kit cost £45, will be out on the 21st of August and can be ordered here. More images below. 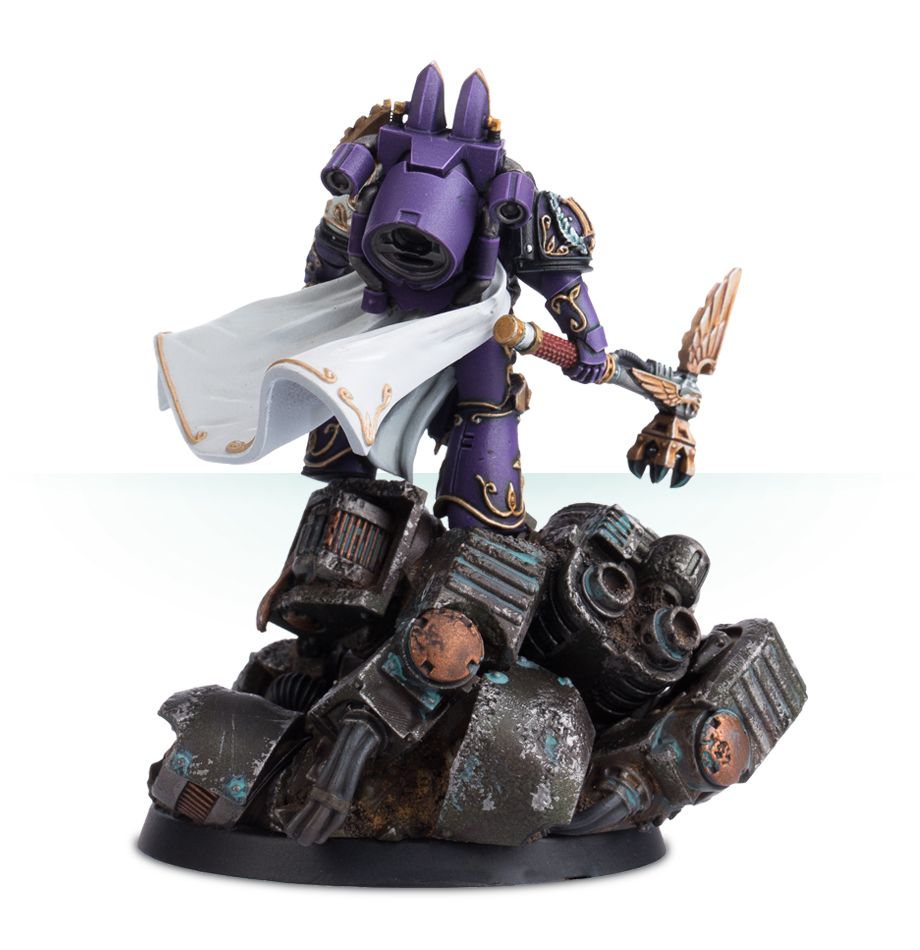 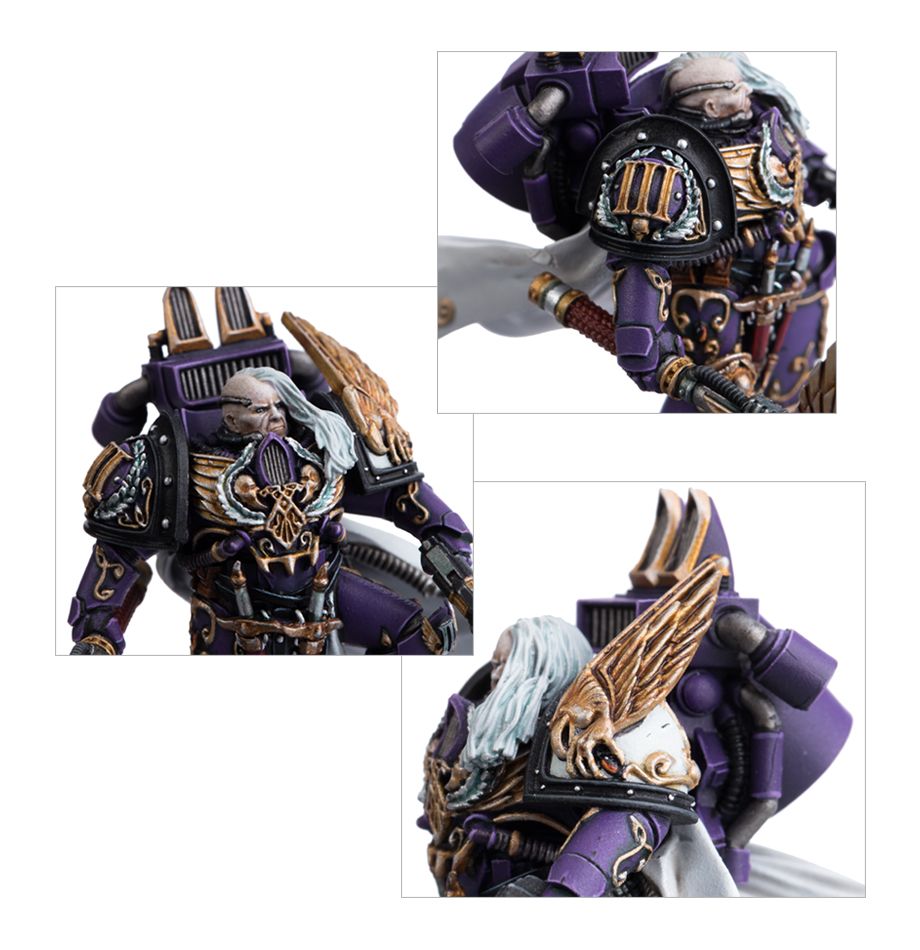 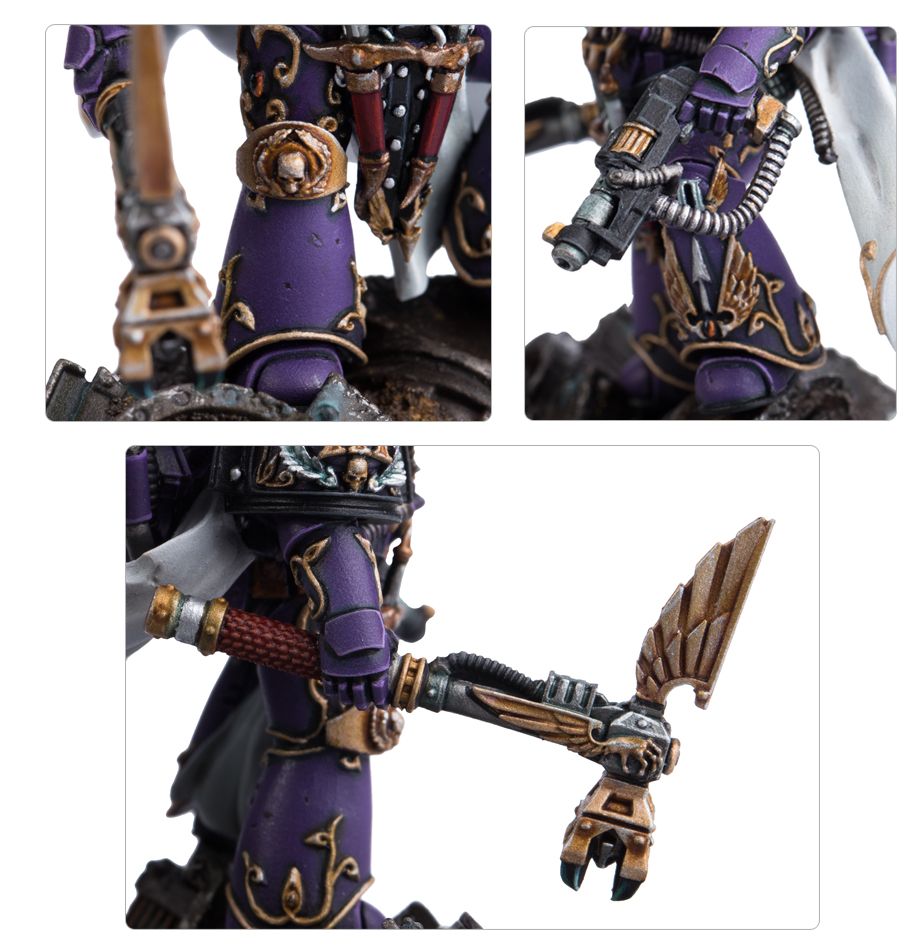 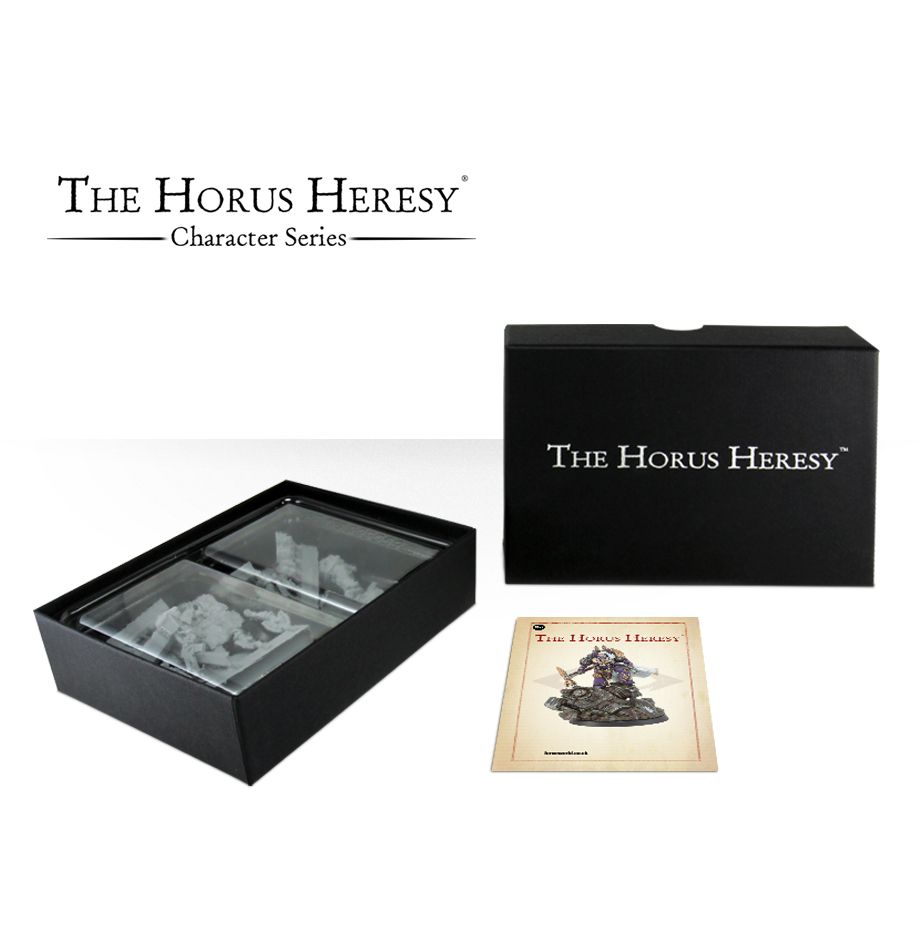 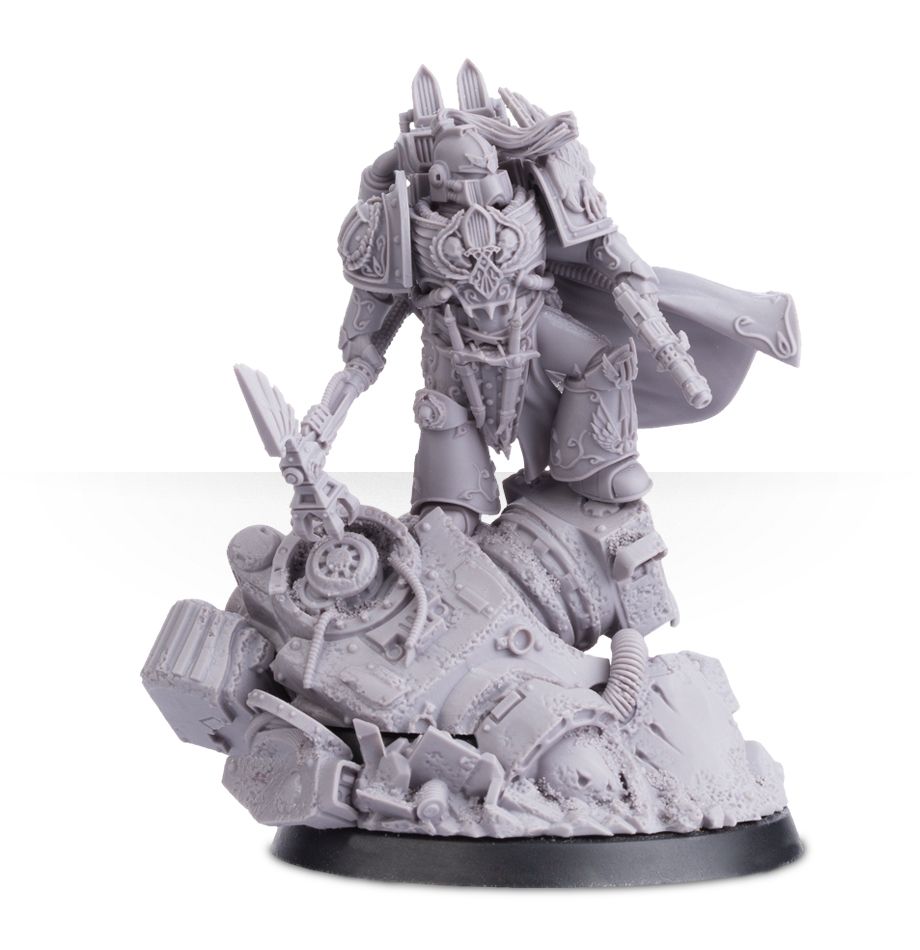 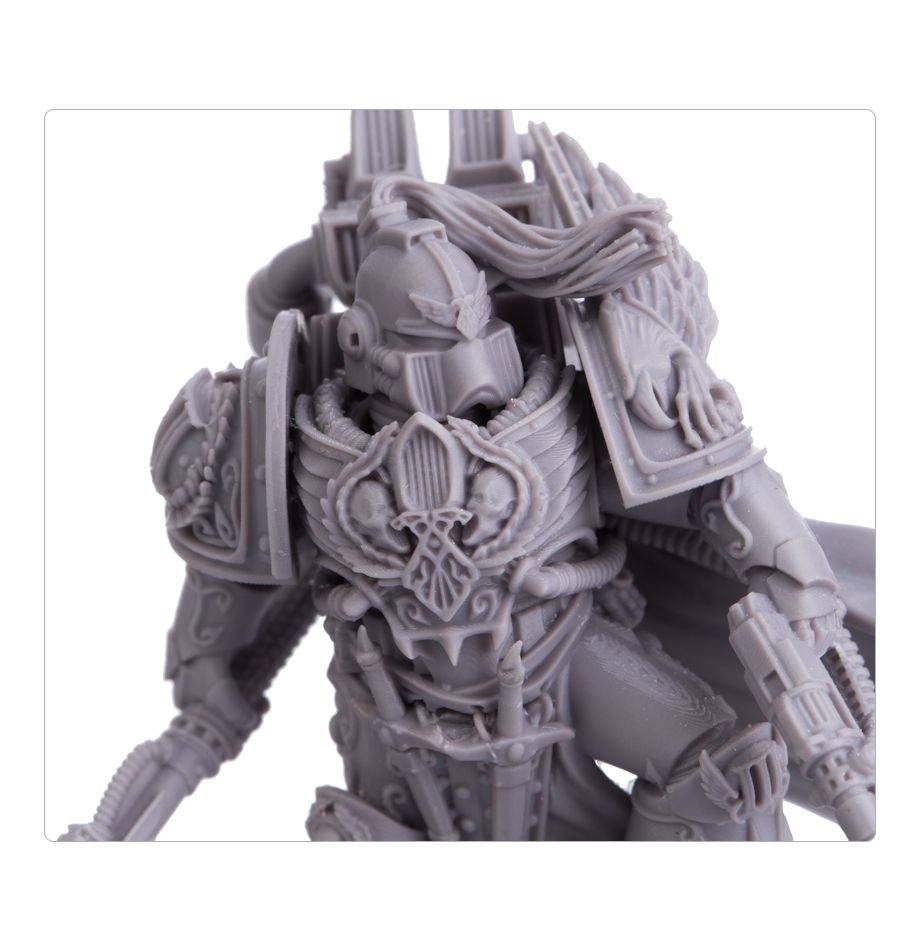 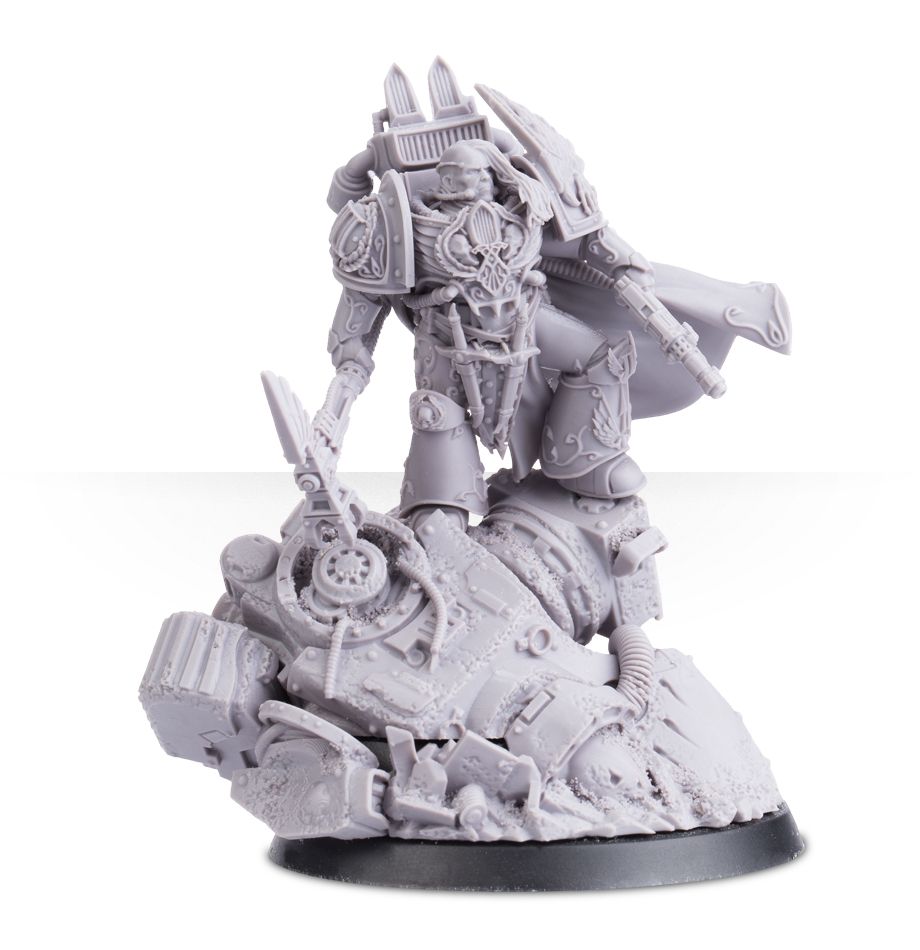