Lost Patrol is a 2 player boxed game by GW. In it a Space Marine Scout squad faces off against a Tyranid  Genestealer force.  The Scouts have to retrieve vital documents and then escape via a dropship. The Genestealers are of course on the hunt for any unsuspecting prey. 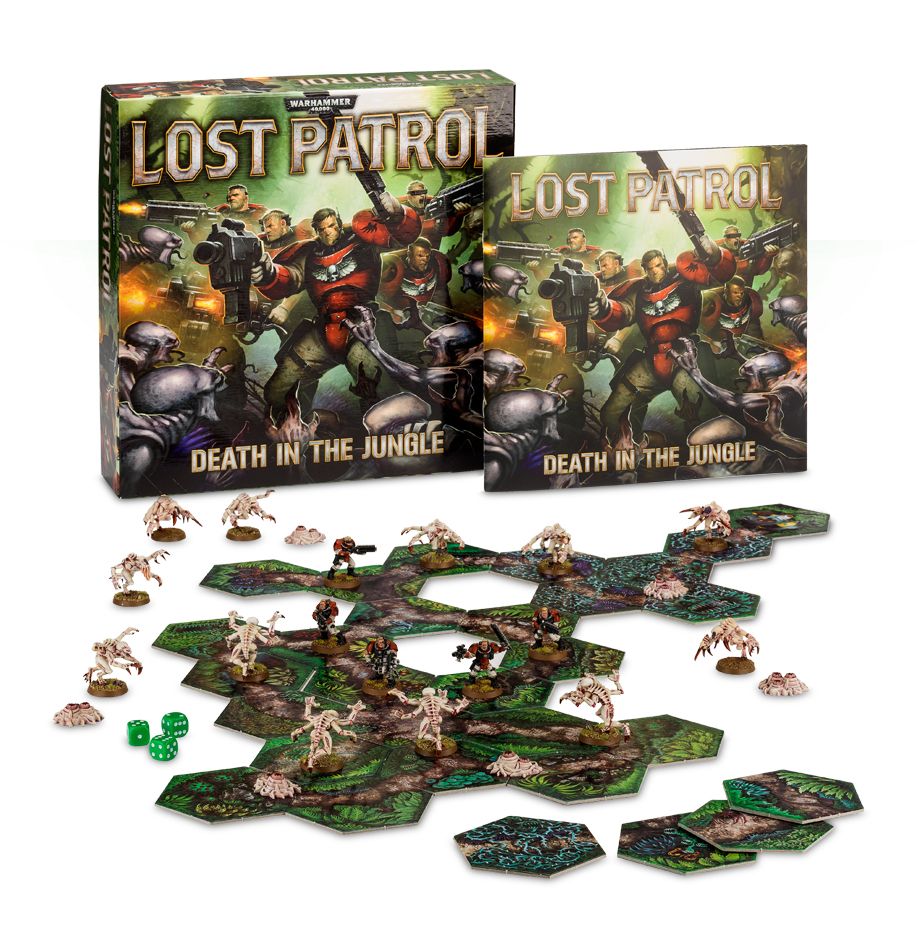 What’s In The Box

The box has 1 Scout sprue and 3 Genestealers sprues. One of the scouts can be armed with heavy bolter and the Genestealers have a bunch of upgrade options included on the sprue. The upgrades don’t have any special rules in the game, but we can always hope for some advanced rules 😉  The game costs £35 and can be ordered here. More images below. 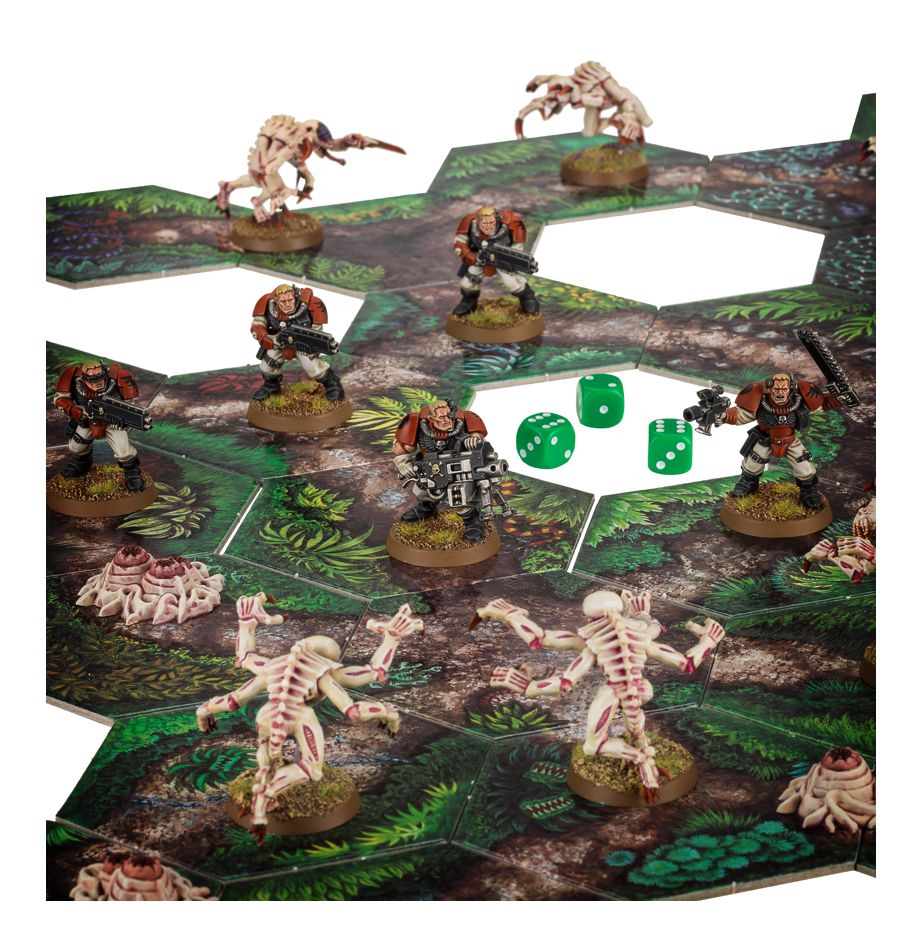 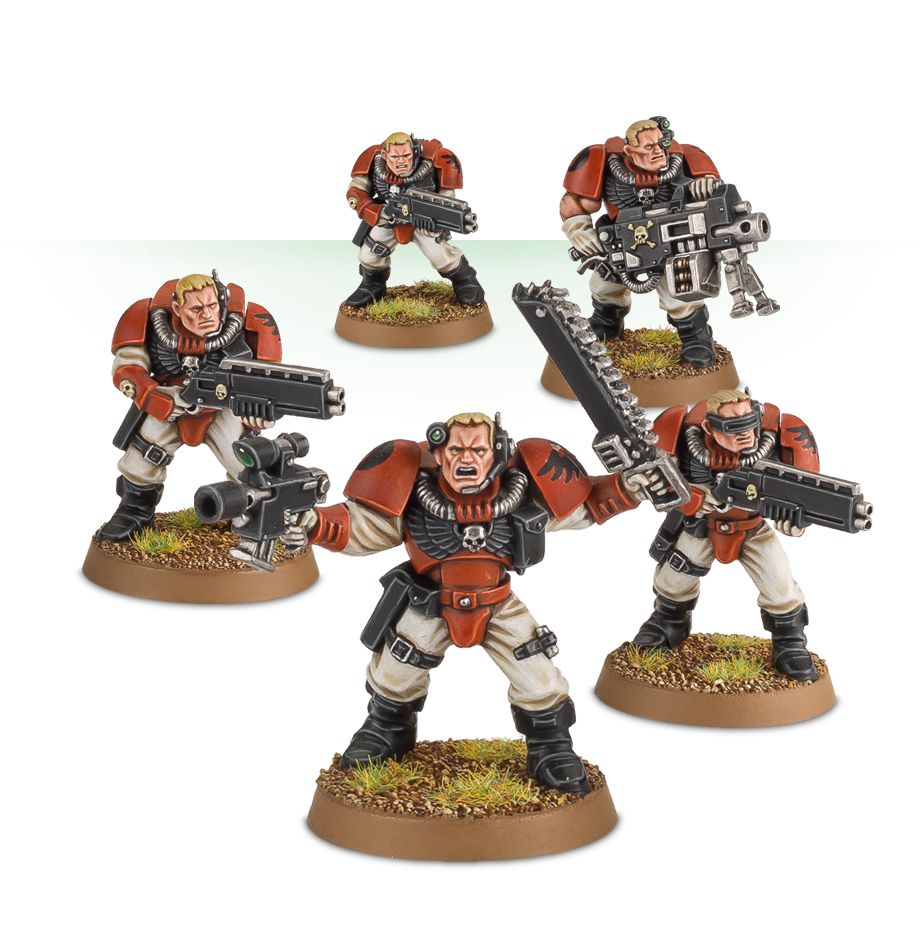 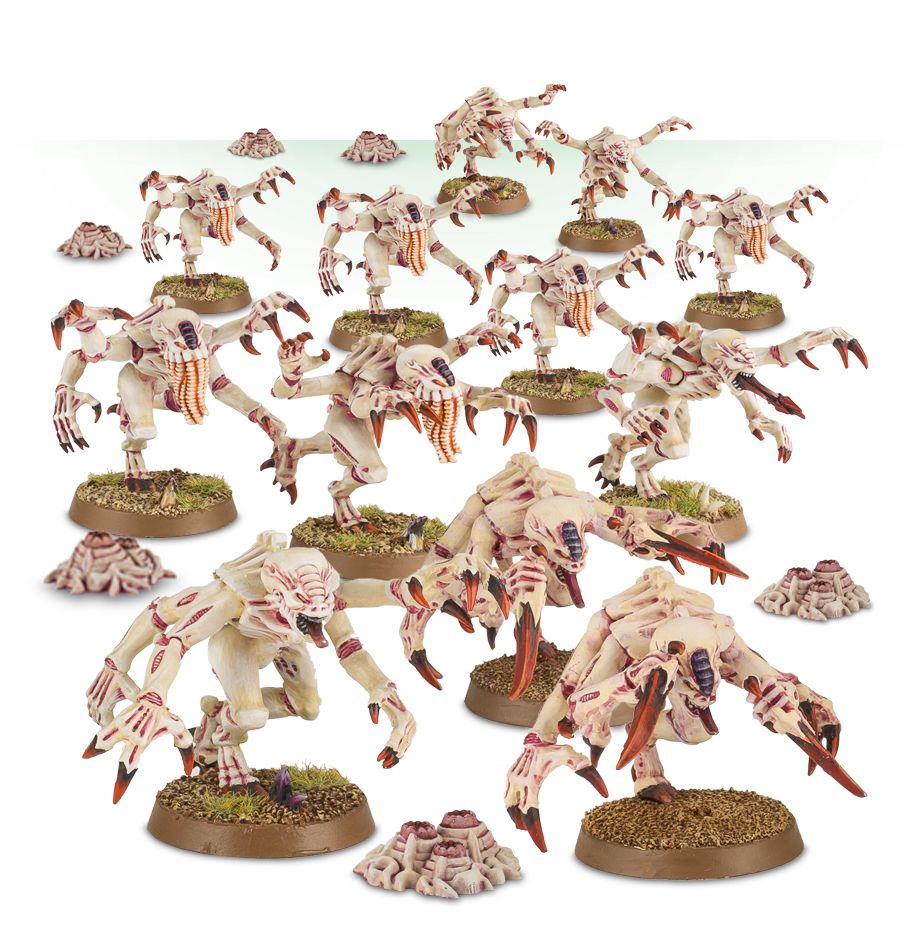 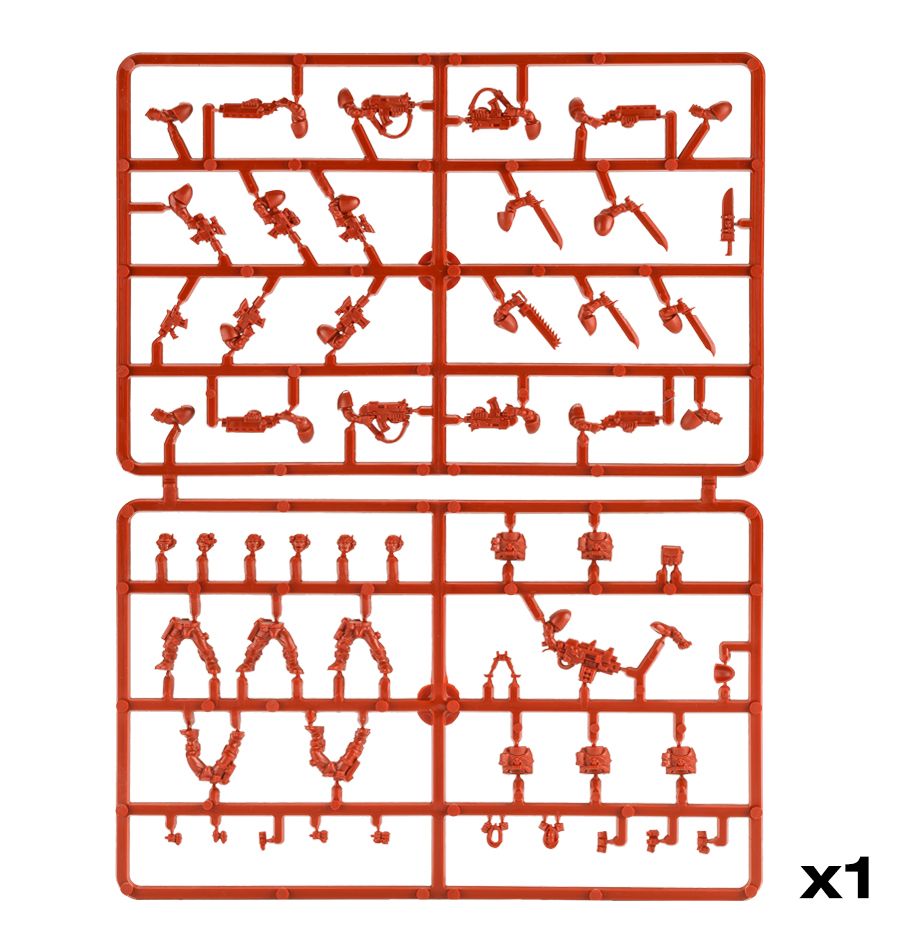 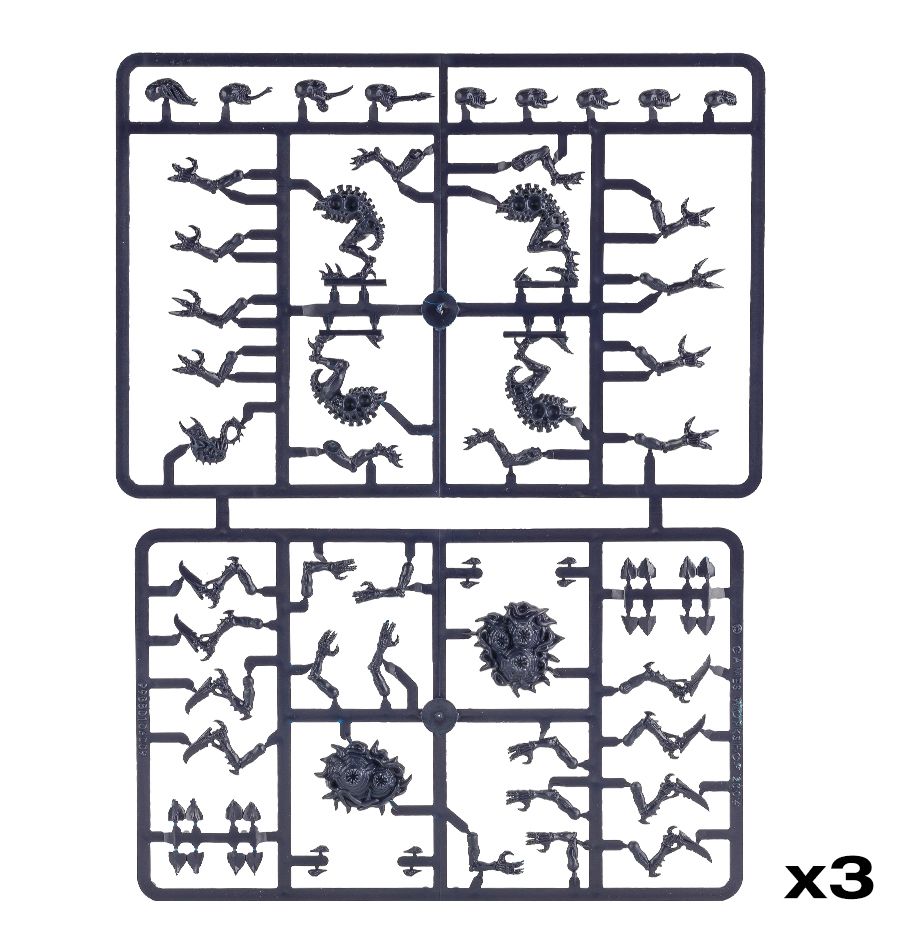