Man O’ War: Corsair is a new video game based on Games Workshop’s Man O’ War tabletop game. For those who don’t know Man O’ War is naval battle game set in the Warhammer series. Check out the teaser video below.

The game is being developed by Evil Twin Artworks, who also developed Victory at Sea.

In the Man O’ War you can choose between a rogue Captain of the Empire or a Champion of Chaos and set out the conquer the sees of the Old World.  You’ll be able to explore, plunder and sack enemy ships (this includes boarding action) and visit and trade at over 50 ports. The game will offer some cool customization options through character design, fleet management, equipment, spells and even some creatures from the Old World.

Some other races that will in the game in the form as allies or enemies include the Orcs, High Elves, Dwarfs, Dark Elves, Skaven and Pirates. The game will be coming coming to PC in 2016 through Steam Early Access. You can check out the official website here.

Here are a few first look images of the game. 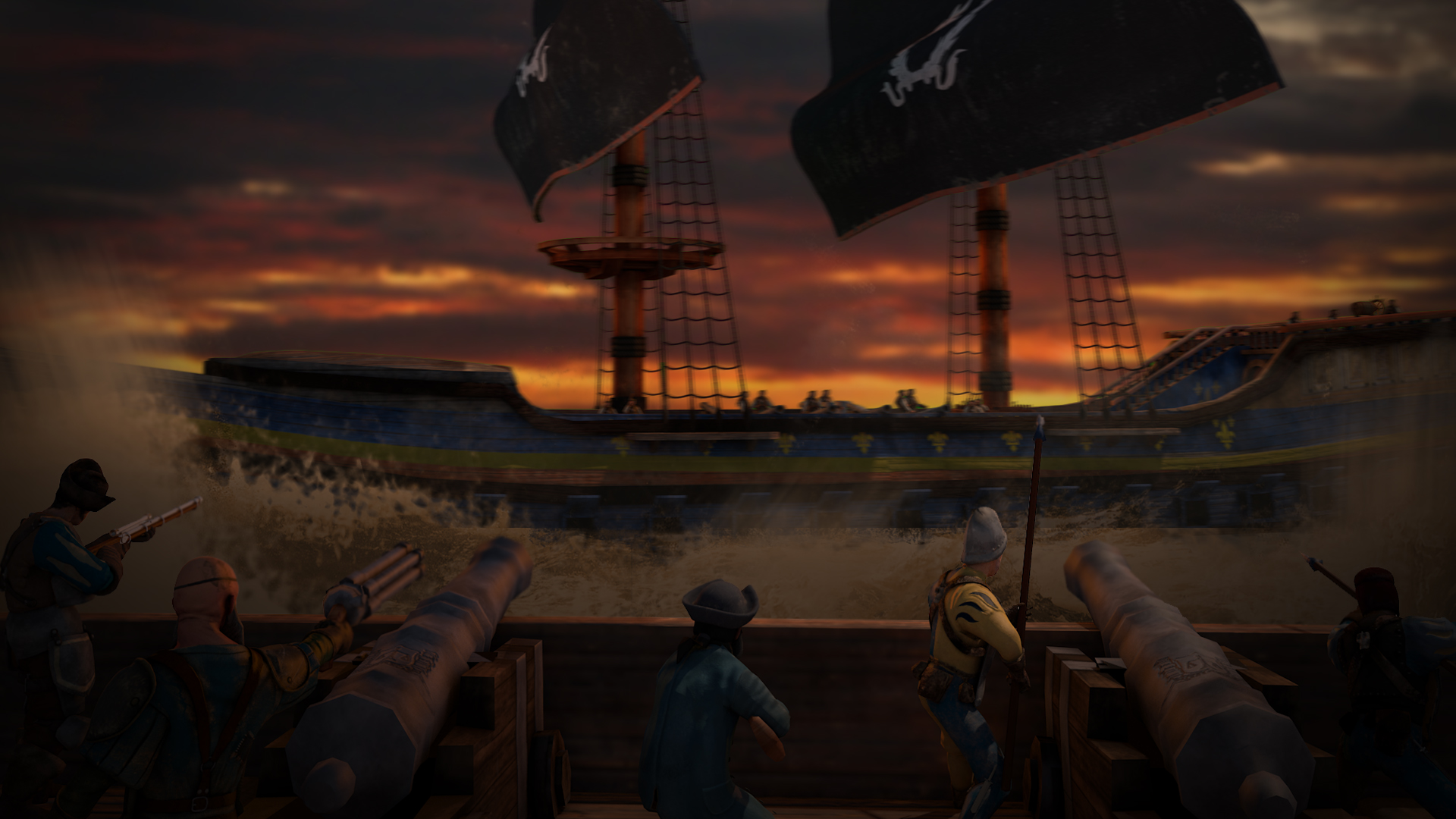 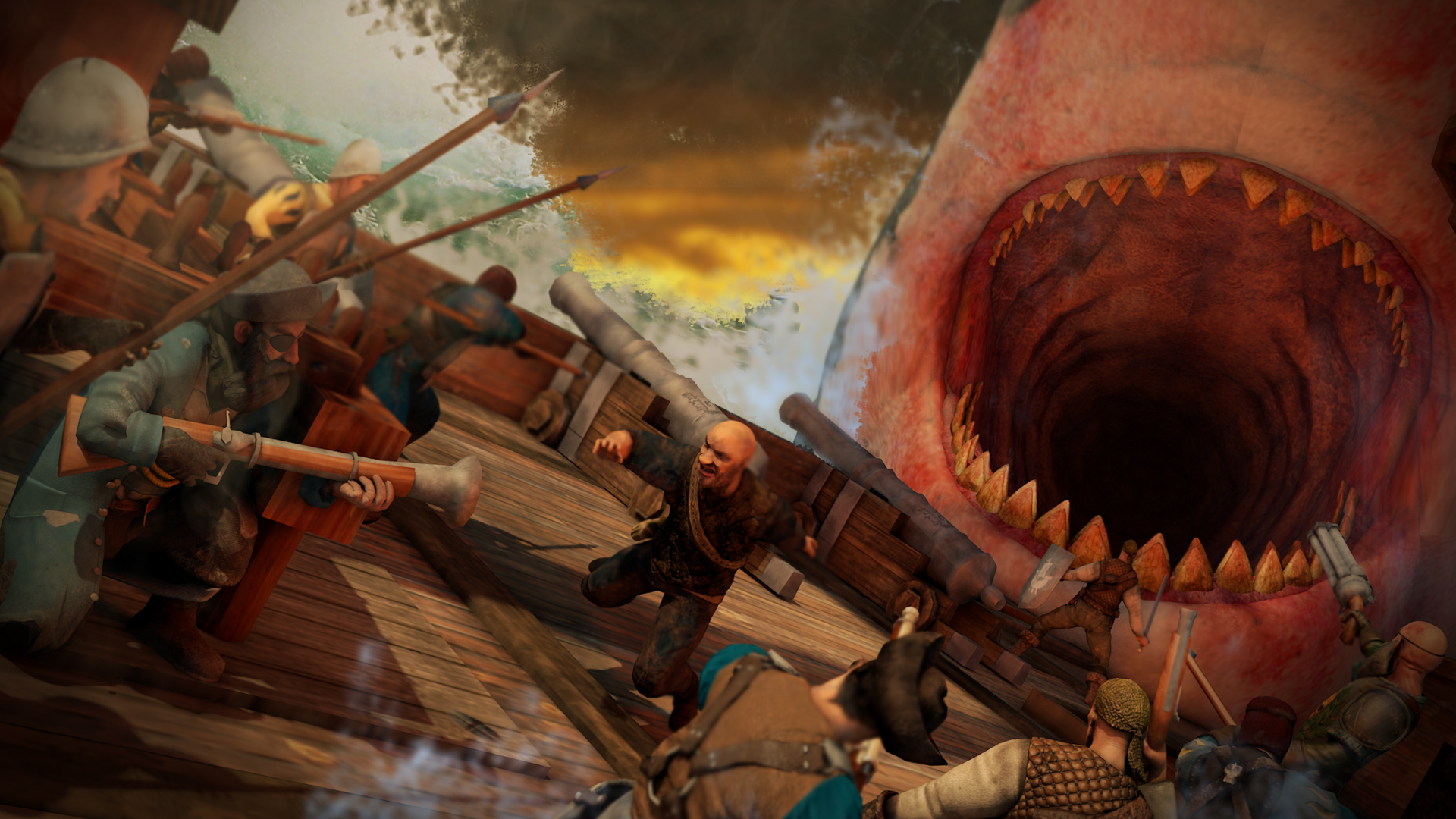 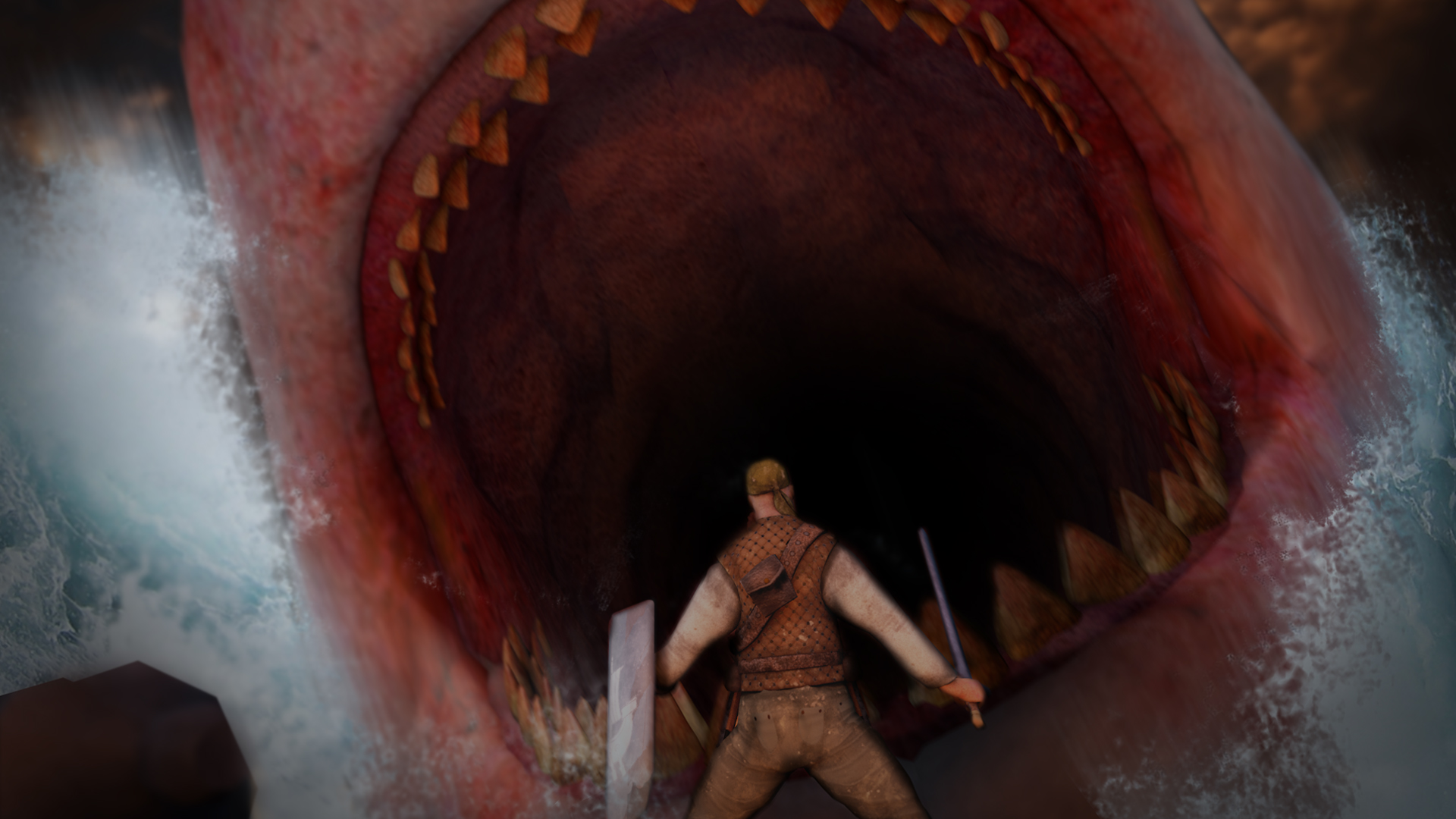 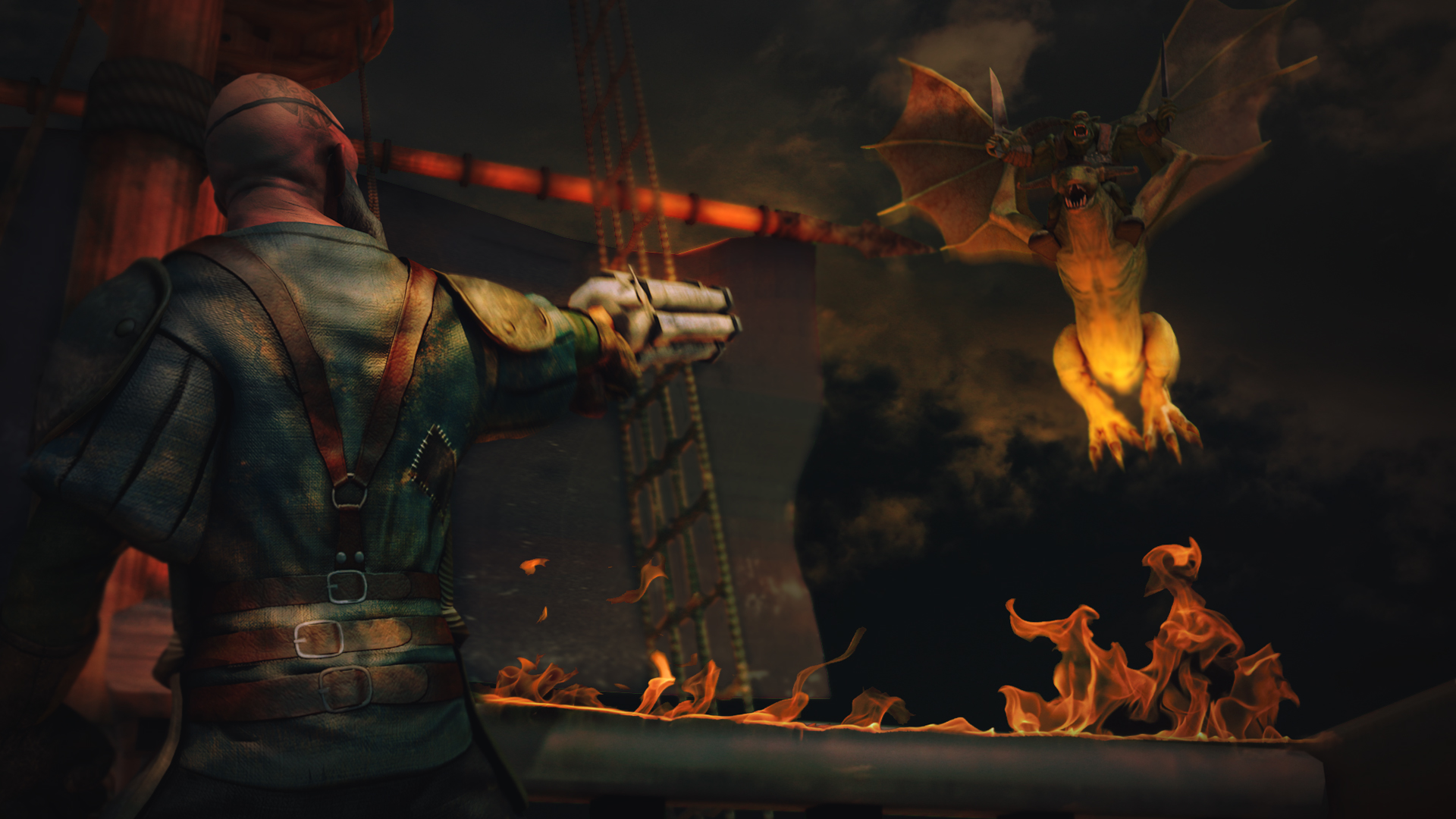