A special variant of the Cerastus pattern, the Knight Atrapos is revered as one of the most powerful and rare of its kind. Its weapons pack a powerful punch and serves to destroy heretek engines and xenos war machines. Forge World released this beauty last week and I for one love the model. 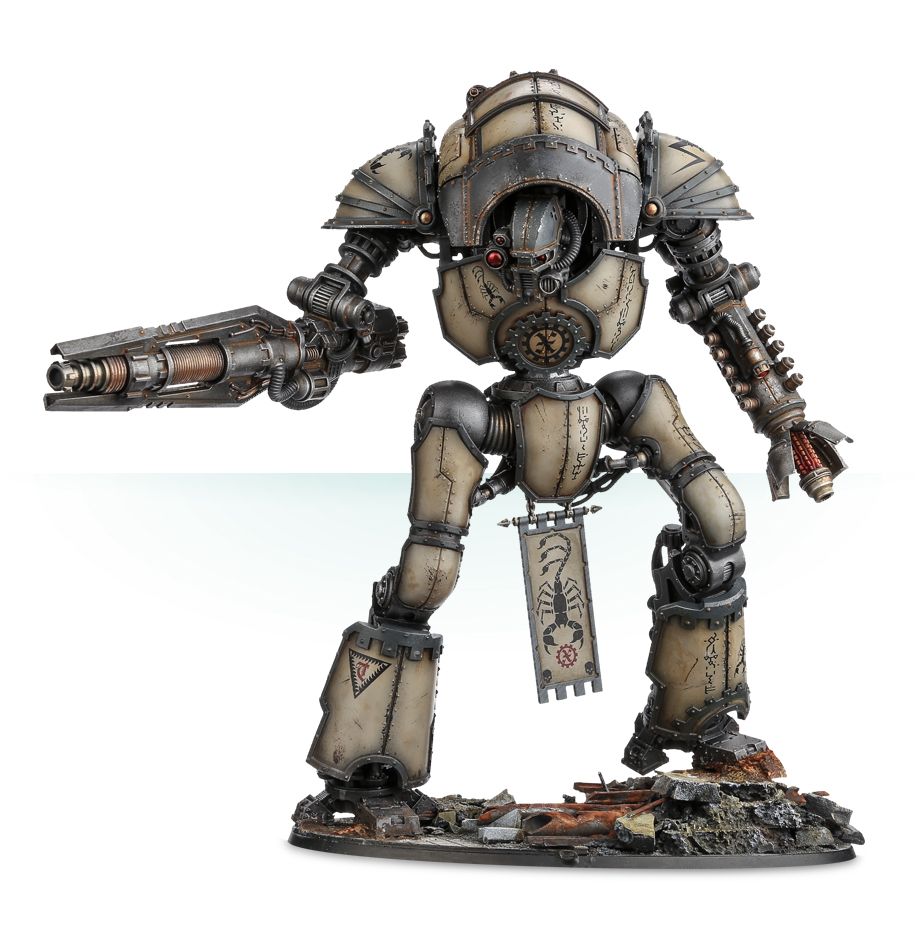 The Cerastus Knight-Atrapos is armed with an Atrapos lascutter, that can used for both close combat and ranged encouters. Add the graviton singularity cannon and it becomes easy to see why this Knight can cut through most of its foes. The Cerastus chassis adds speed and a shield to boot making this Knights a truly potent weapon.

It can be played in the Questoris Knight Crusade army, as a Lords of War choice for a Mechanicum Taghmata army(Horus Heresy) or as Lords of war choice in Codex: Imperial Knights in Warhammer 40,000. It comes on a 170mm oval base, costs £175 and can be ordered here. You can download the rules here.  More images below. 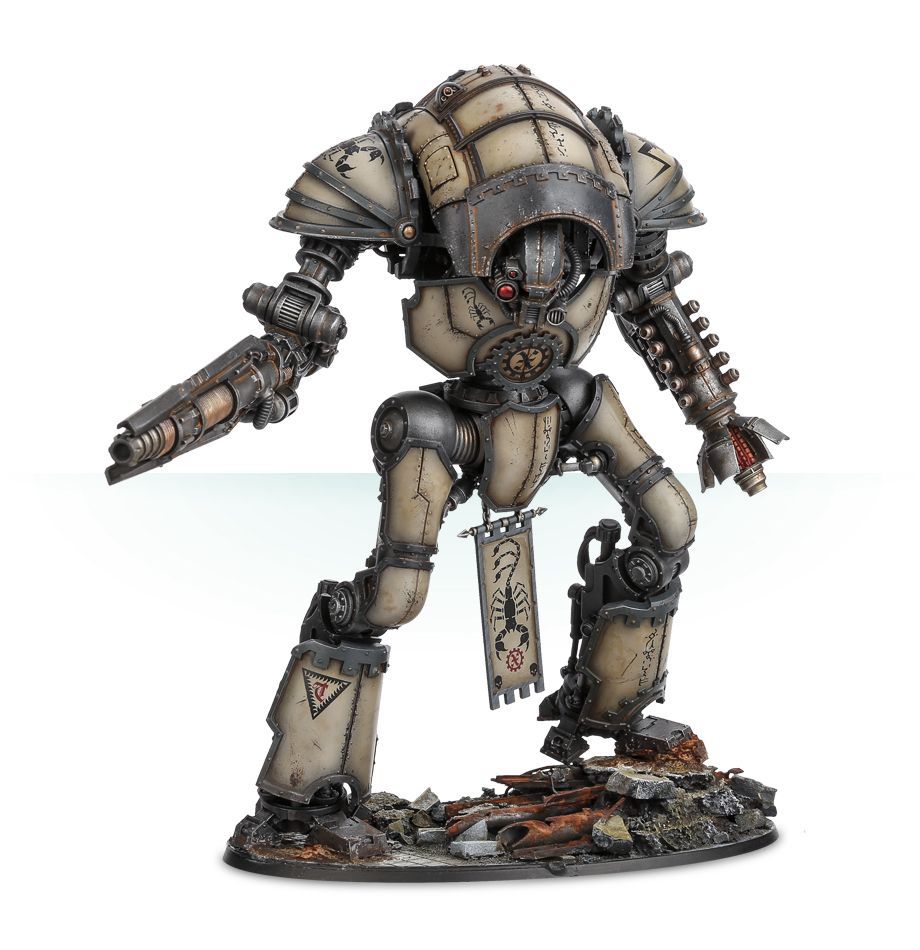 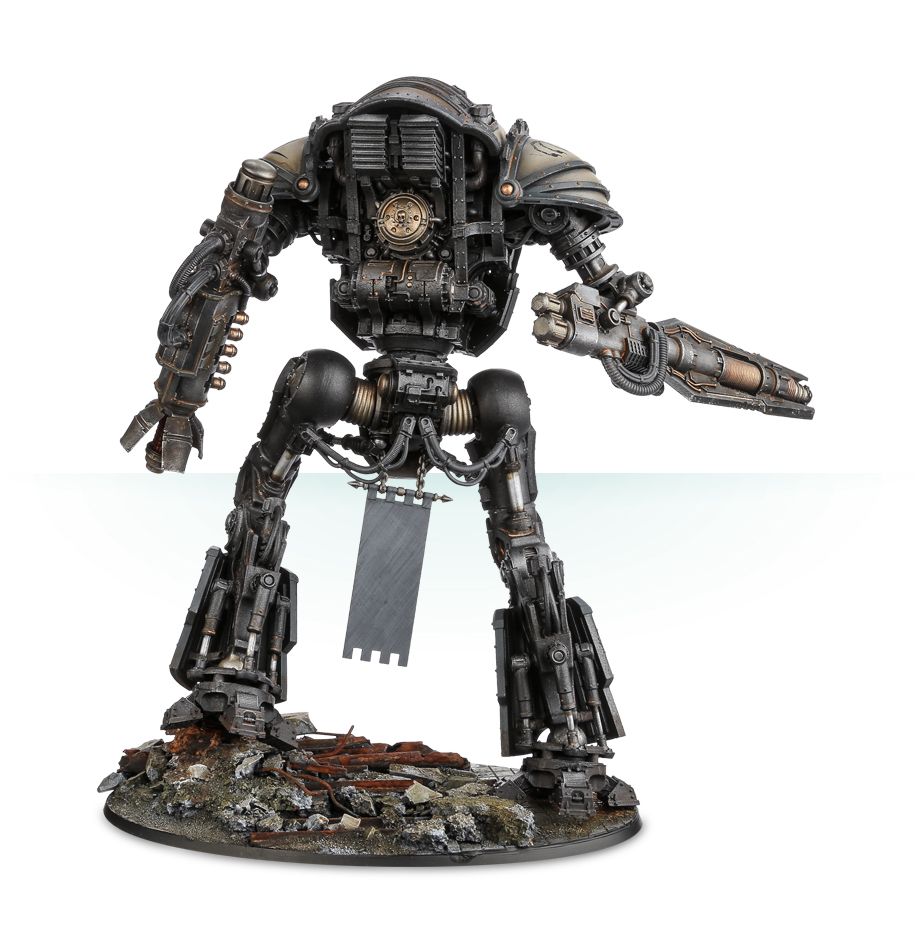 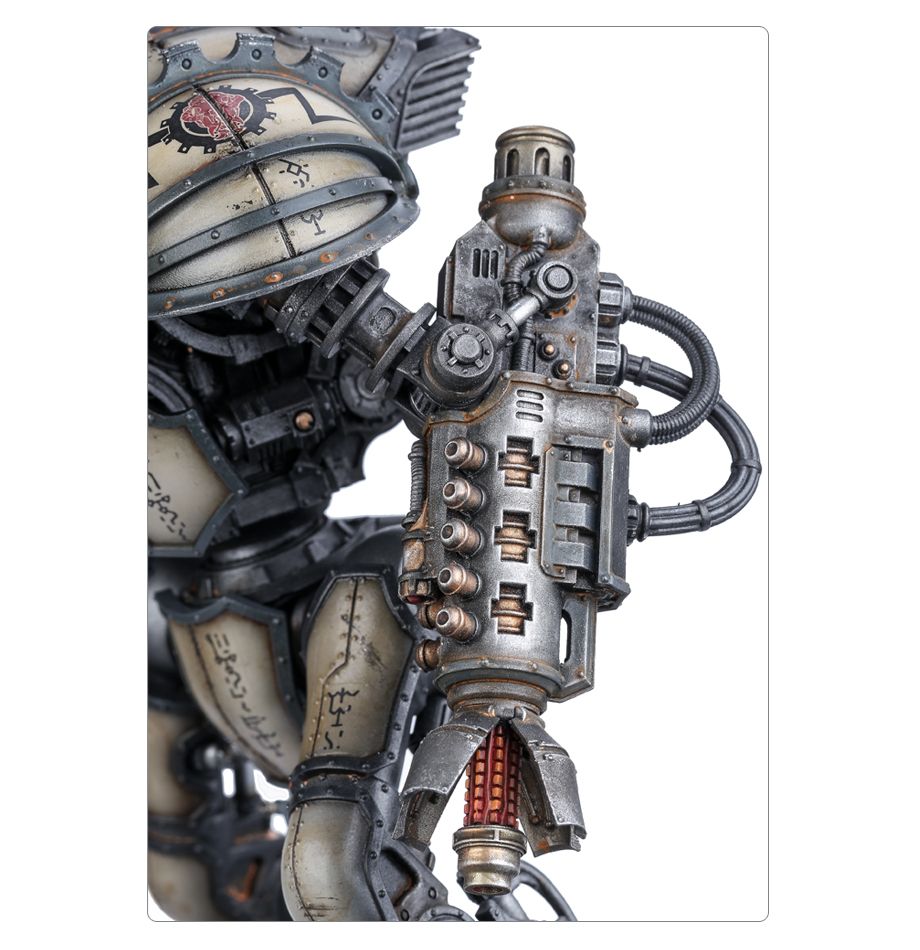 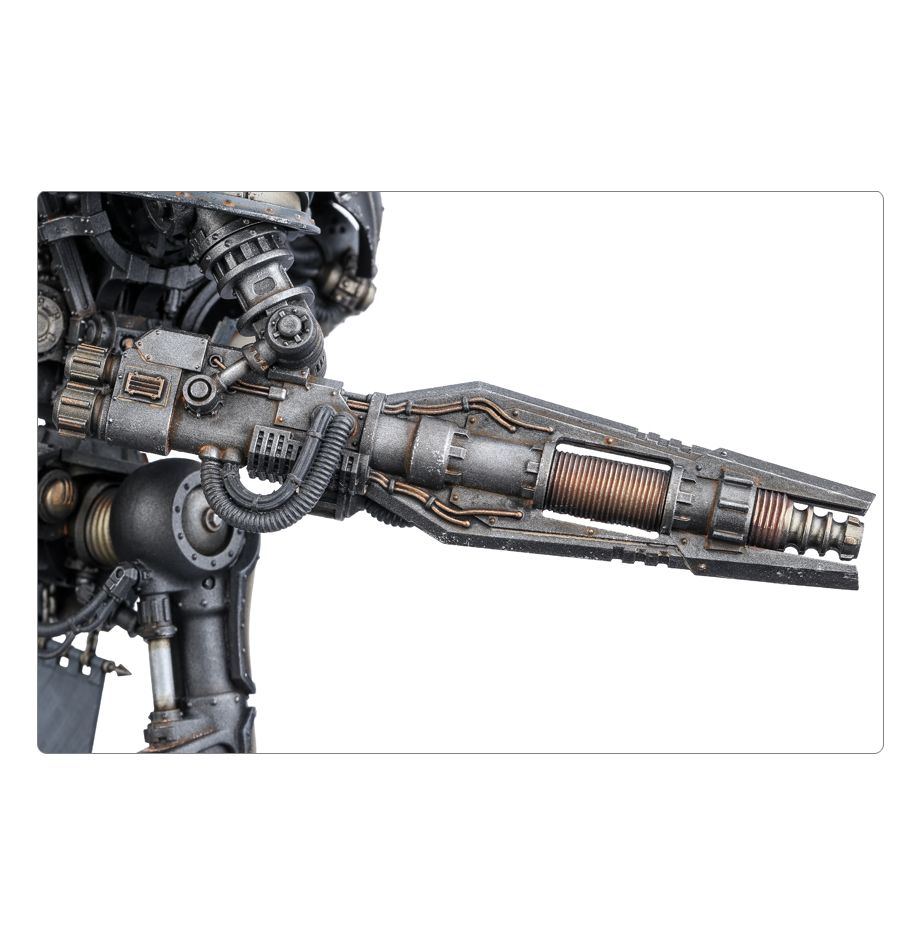 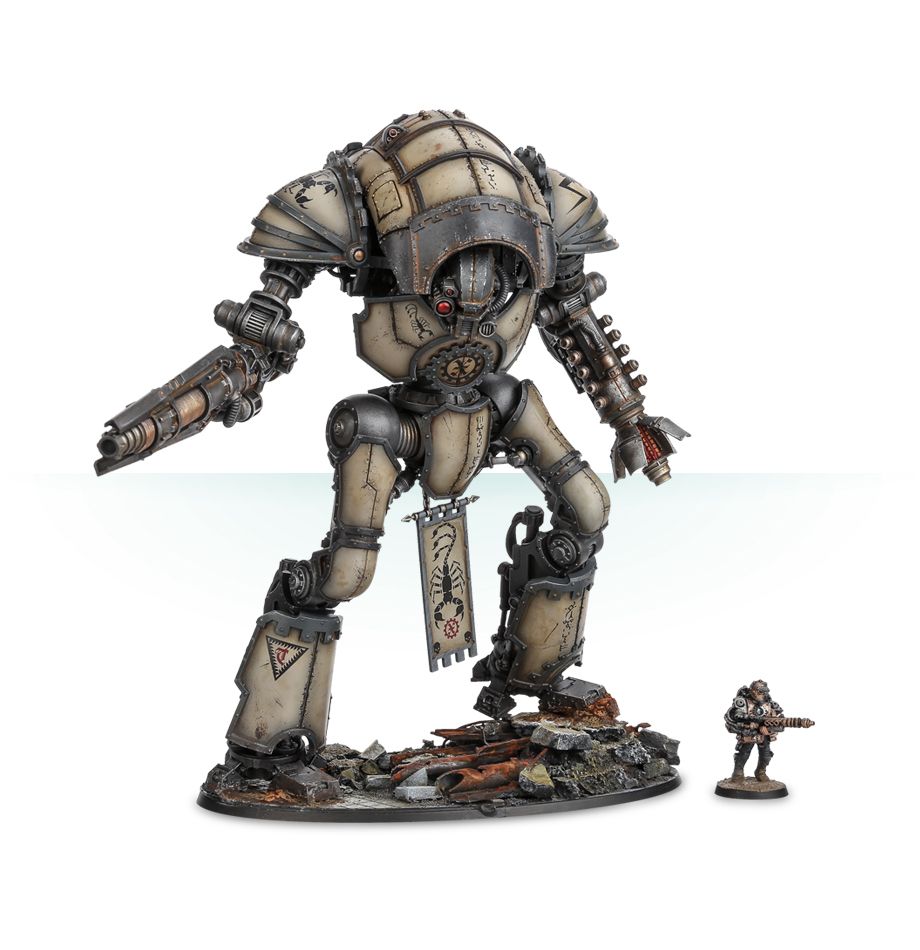 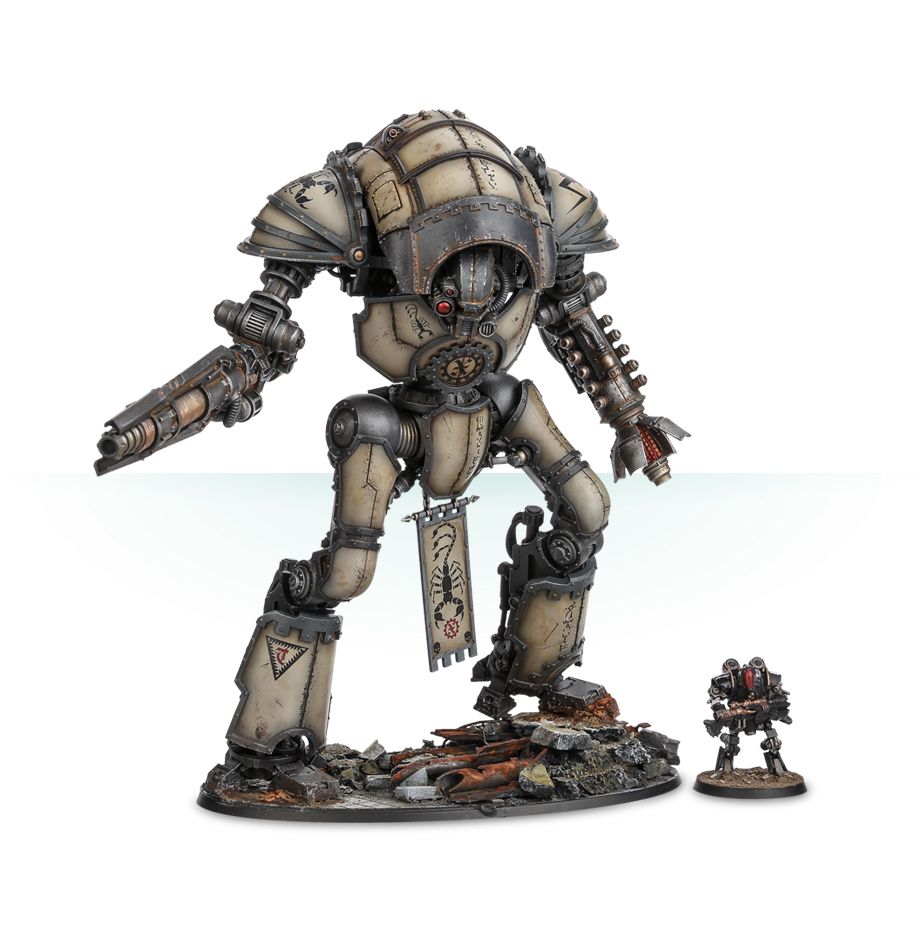 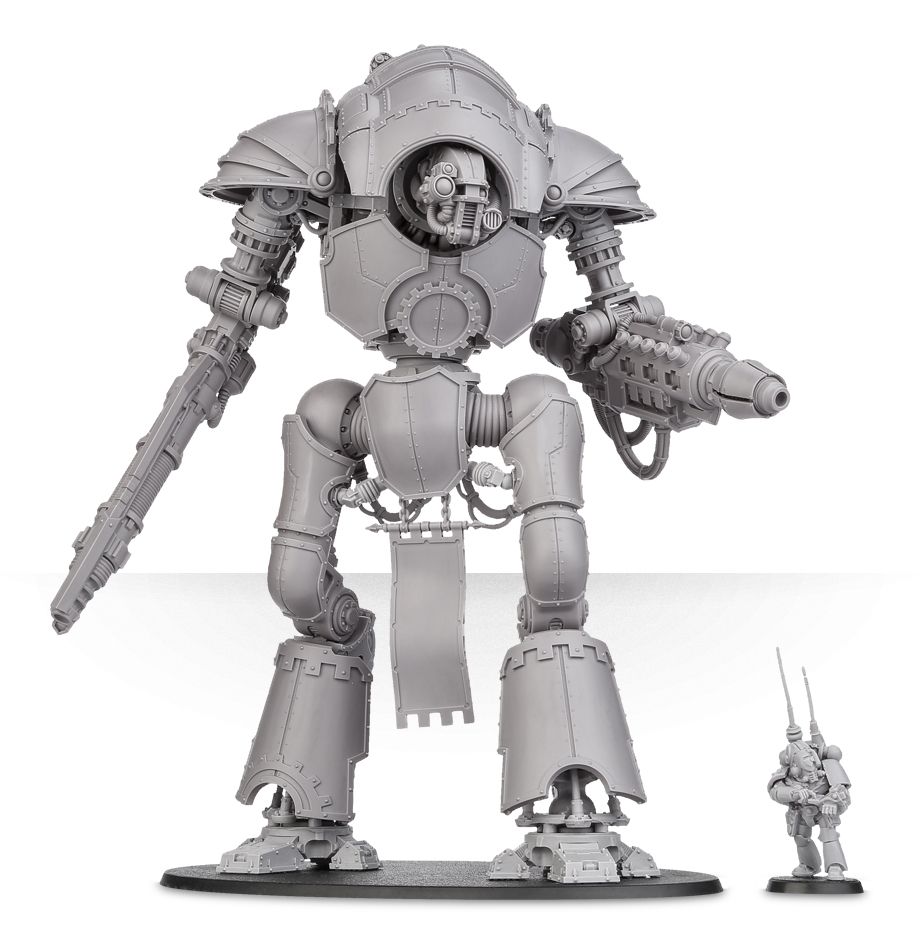 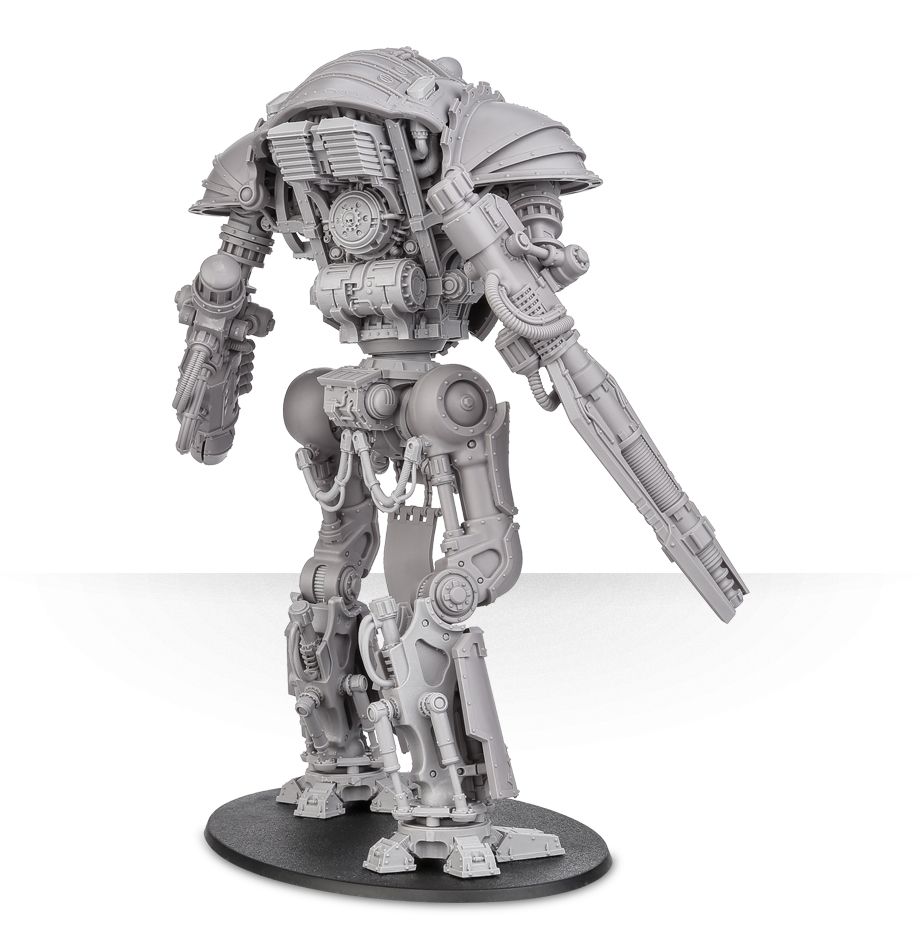