This week we get a new scenery kit for Warhammer 40k, Munitorium Armoured Containers, as well as the release of two HQ miniatures previously only found in bundle deals – the Tyranid Brood Lord and Tech-Priest Enginseer. 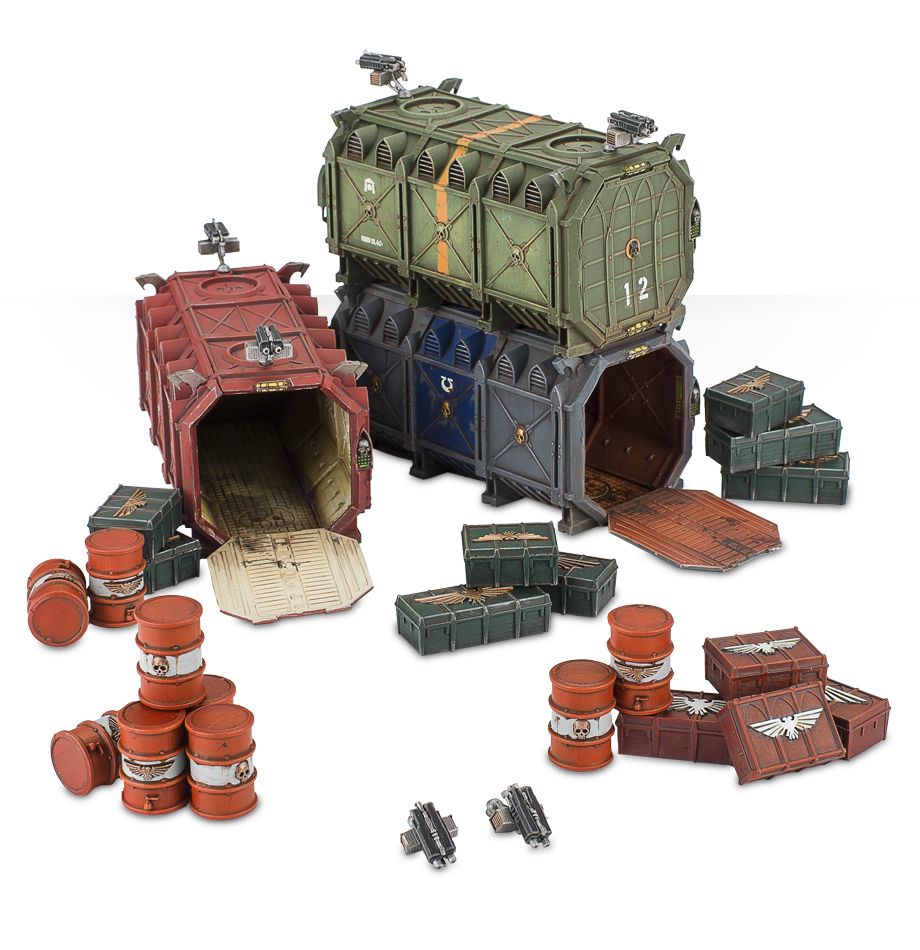 It also includes Special Rules for Promethium Barrels  and a search option for the Armoured Containers which will reward those brave enough to do so. The kit costs £30 and can be ordered here. I think this is a great bundle and should look good on any 40K table. 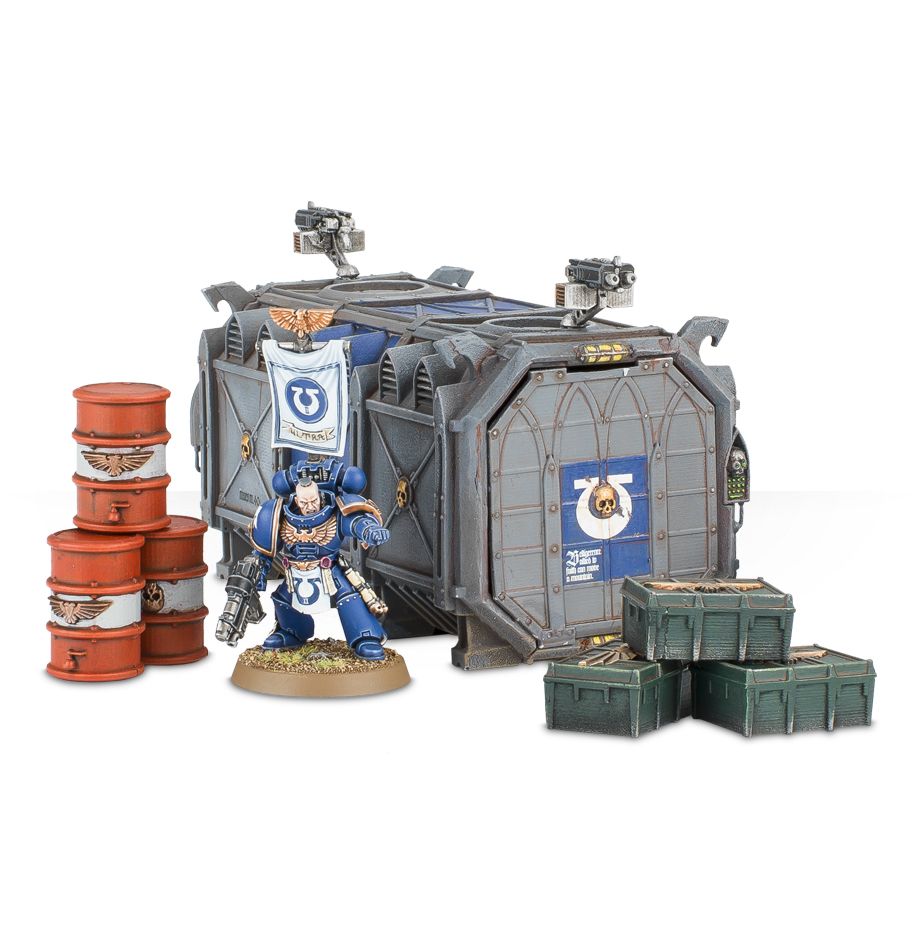 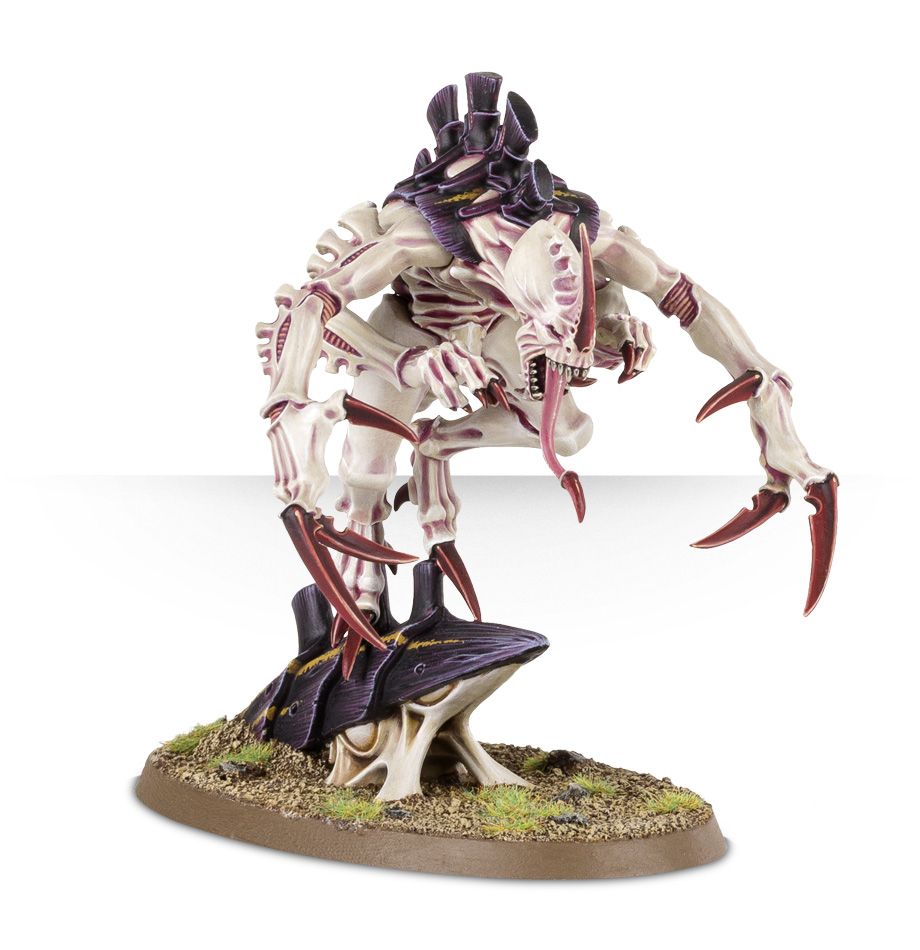 The kit makes one Tyranid Broodlord, and is comes with a 75x42mm Oval base. It costs £25 and can be bought here. 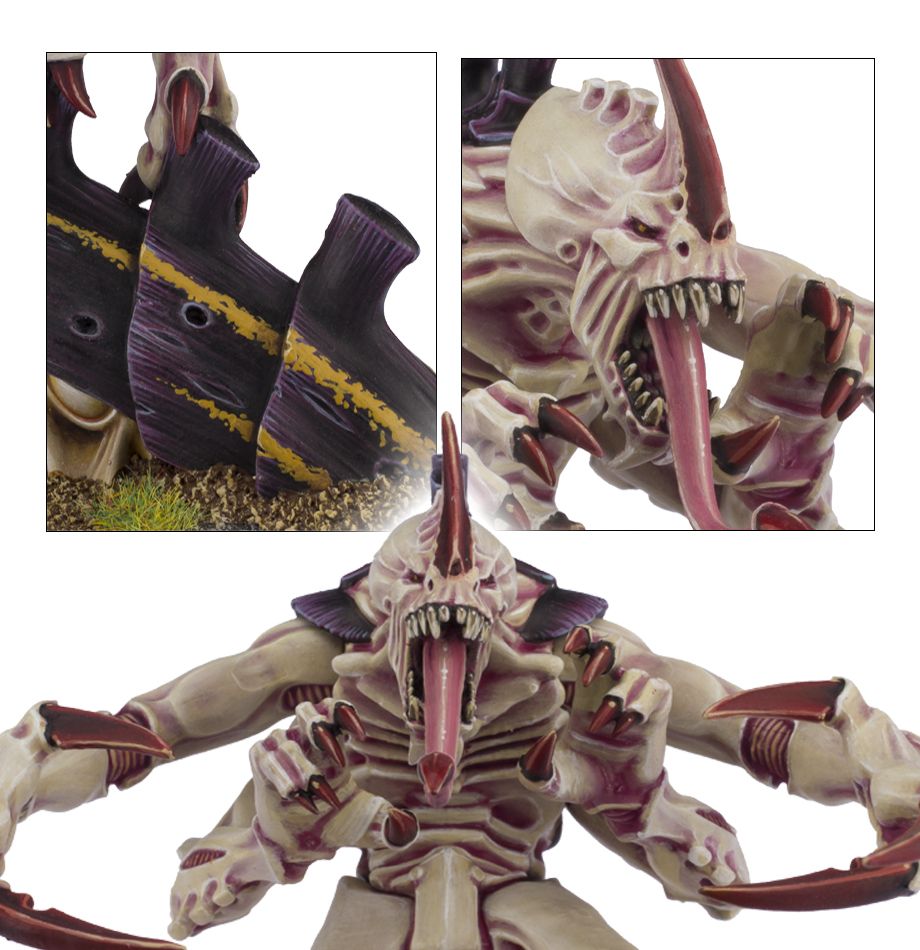 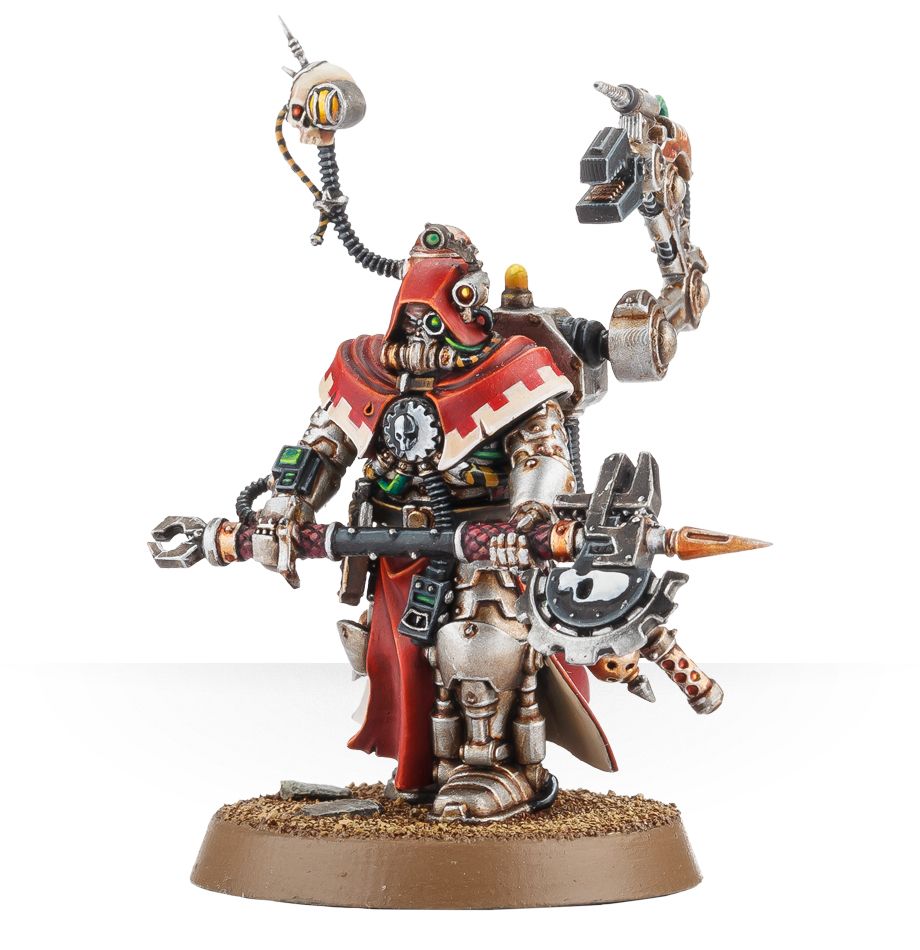 The Tech-Priest Enginseer is armed with a cog axe, censer and holstered pistol.  It costs £18 and you can buy it here. 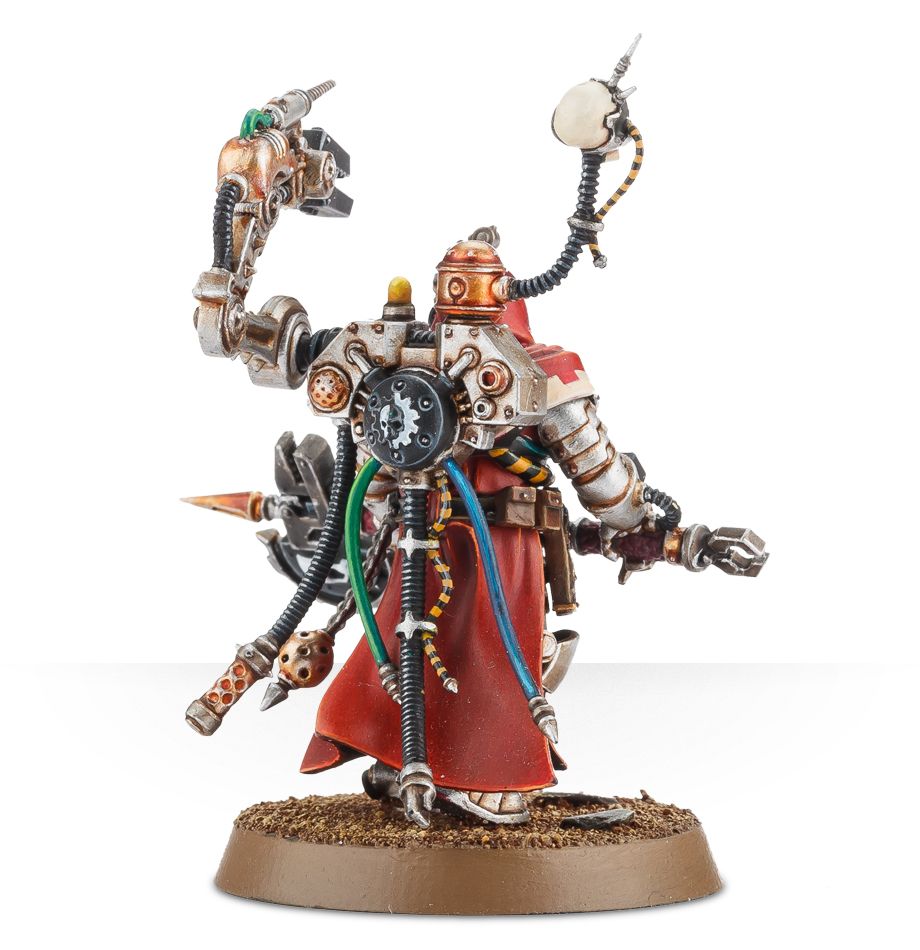