The Space Marines get a new Angels of Death Codex Supplement! It includes Strike Force organisations, Formations, relics Warlord Traits, Tactical Objectives and four new Psychic Powers for any Space Marine Librarian – yup even Space Wolves can use them! The bundles offer some good savings, basically giving you a free Captain model. Take  a closer look at the Codex Supplement in the video below: 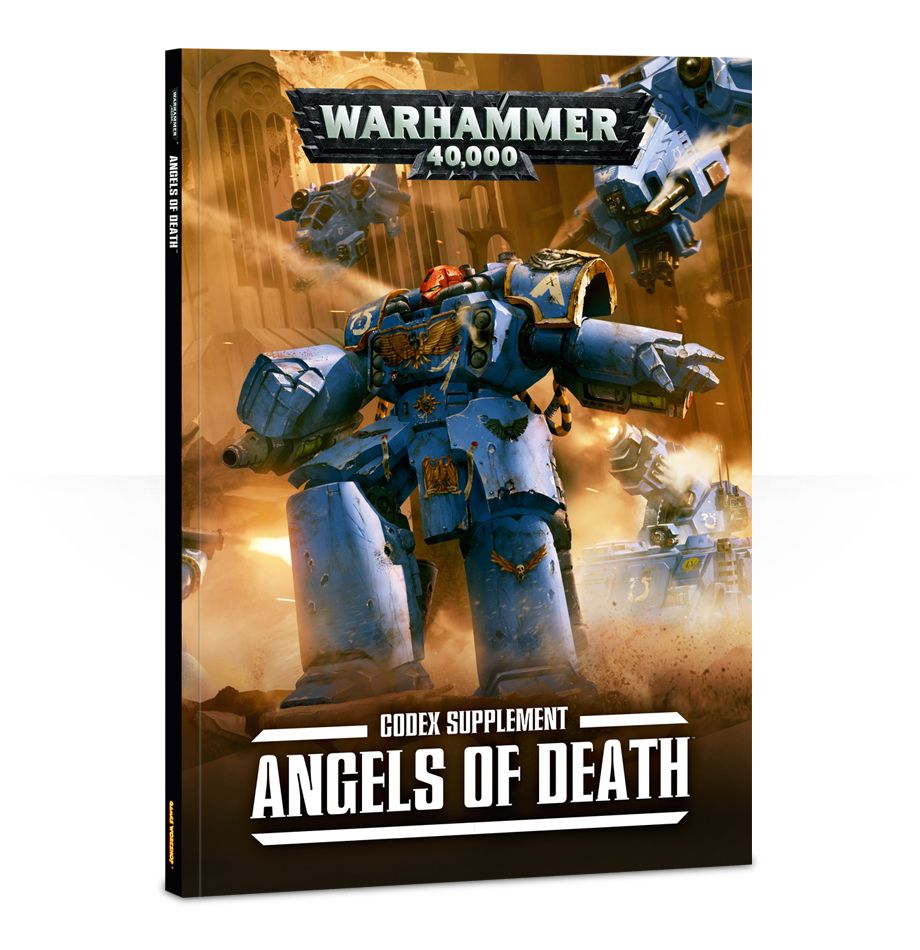 The supplement is a 128 page softback book and was designed to work with Codex: Space Marines.

It costs £20 and can be ordered here. 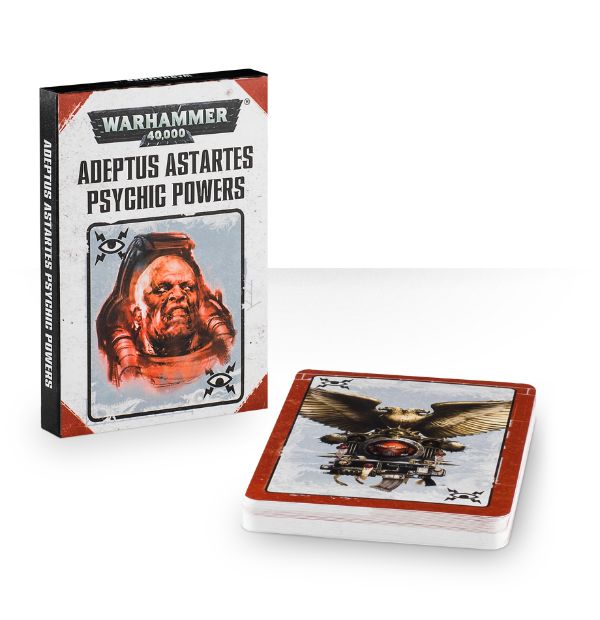 There’s also a new set of Warhammer 40,000: Adeptus Astartes Psychic Powers for the new powers. It costs £10 and can be ordered here. It includes 28 cards with the four powers of the supplement. 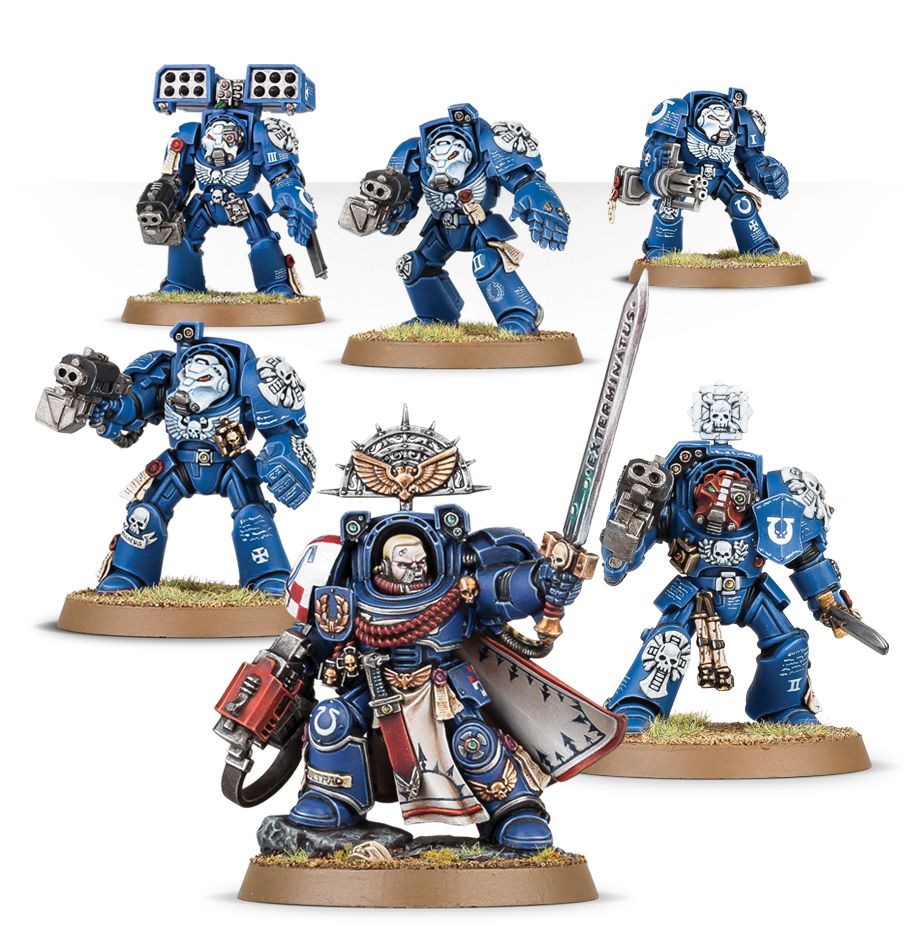 This bundle gets you a Space Marine Terminator Captain armed with power sword and storm bolter, and the normal 5 man Terminator Squad. The Terminator kit has options for a Sergeant with a power sword, as well as heavy options for an assault cannon, heavy flamer and cyclone missile launcher. The bundle costs £35 and can be ordered here.  Here is a closer look at the the Captain. 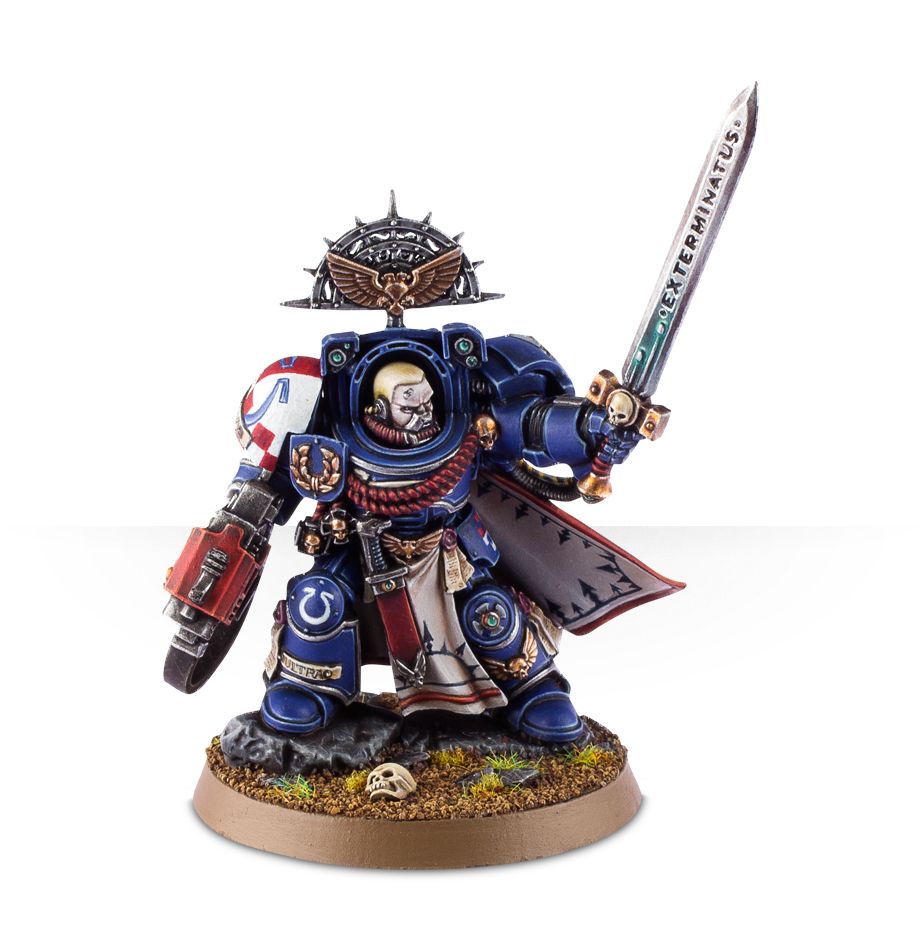 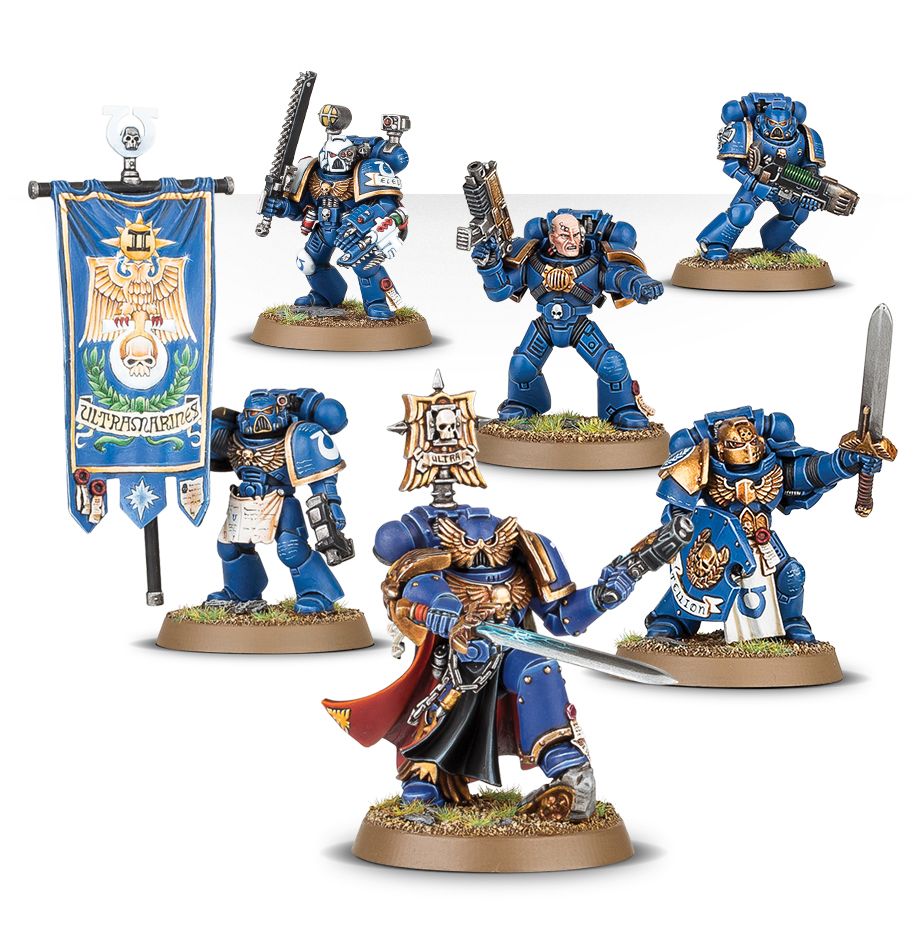 The bundle includes a Space Marine Captain with power sword and plasma pistol and the Space Marine Command Squad . The 5 man command squad has options for a Veteran Sergeant, Company Champion, Apothecary, Standard Bearer and a Space Marine with assault weapon. The bundle costs £32.50 and can be ordered here. Here are some more images of the Captain. 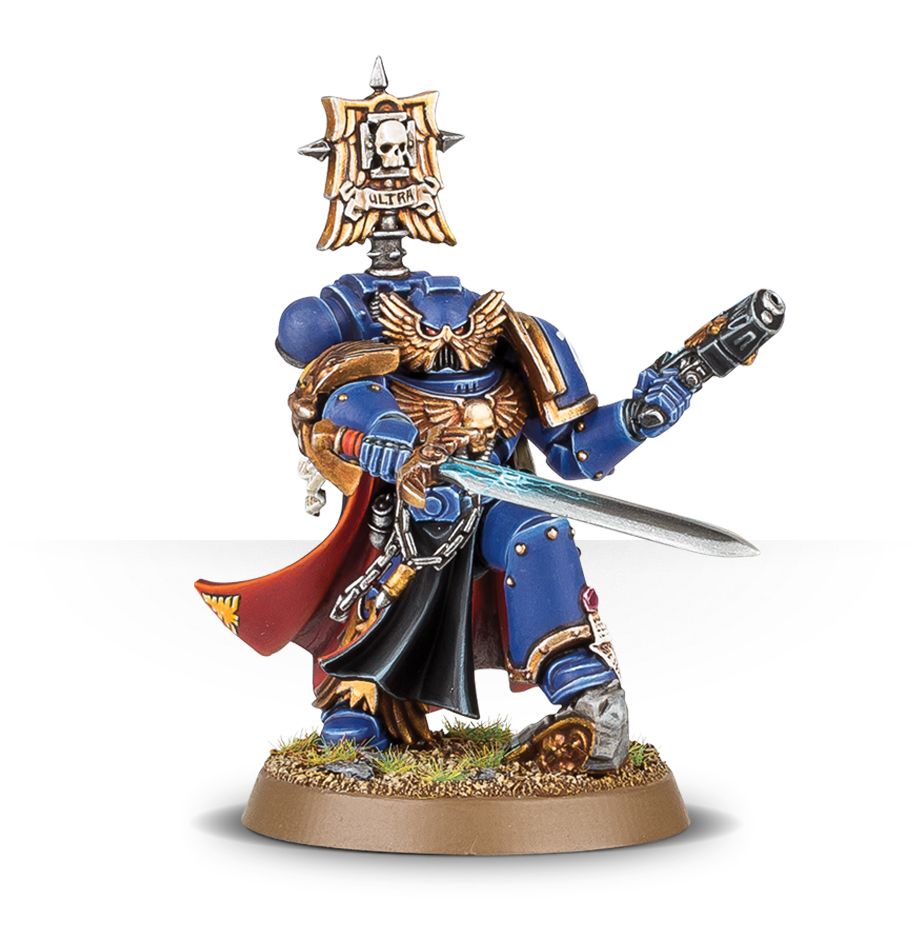 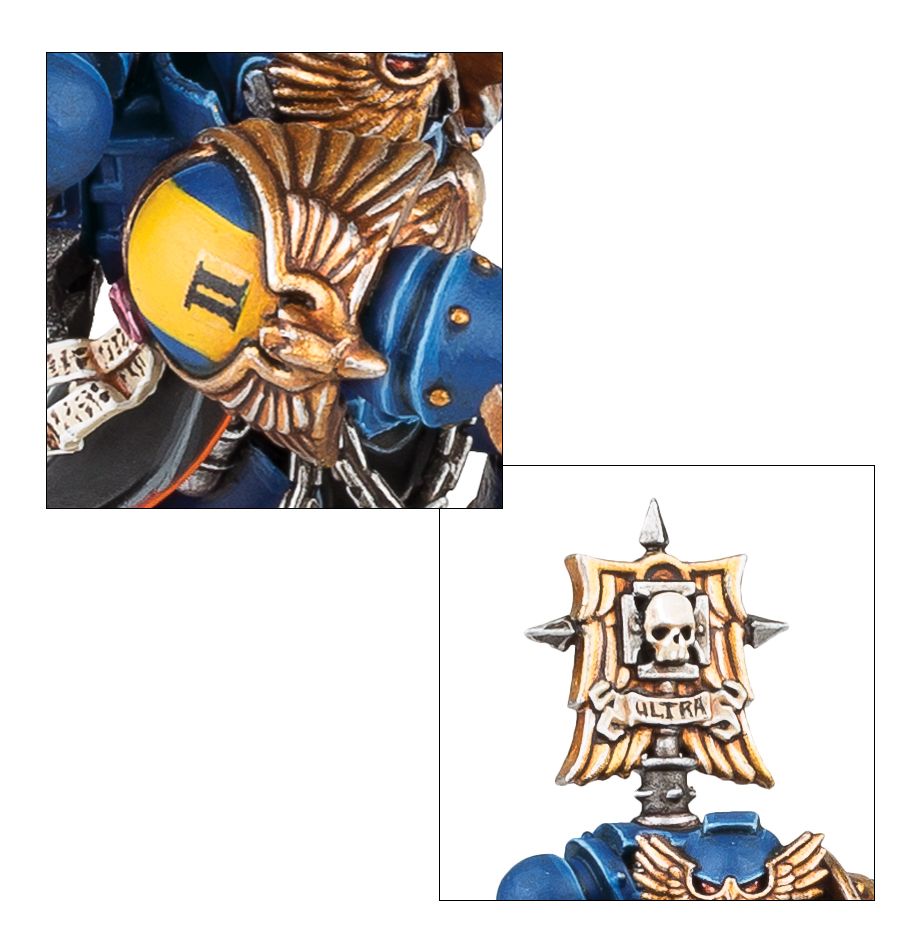