This week the Tau gets a bunch of goodies including the new Fire Warriors dual kit. The new kit enables you to make either a Fire Warrior Strike Team on a Fire Warrior Breacher Team. Check out the new releases in the video below.

The scenery has already sold out but hopefully there will be more runs, you can take a closer look at it here. There is also a couple of new box sets available, Shadow Force Solaq and Infiltration Cadre Burning Dawn. 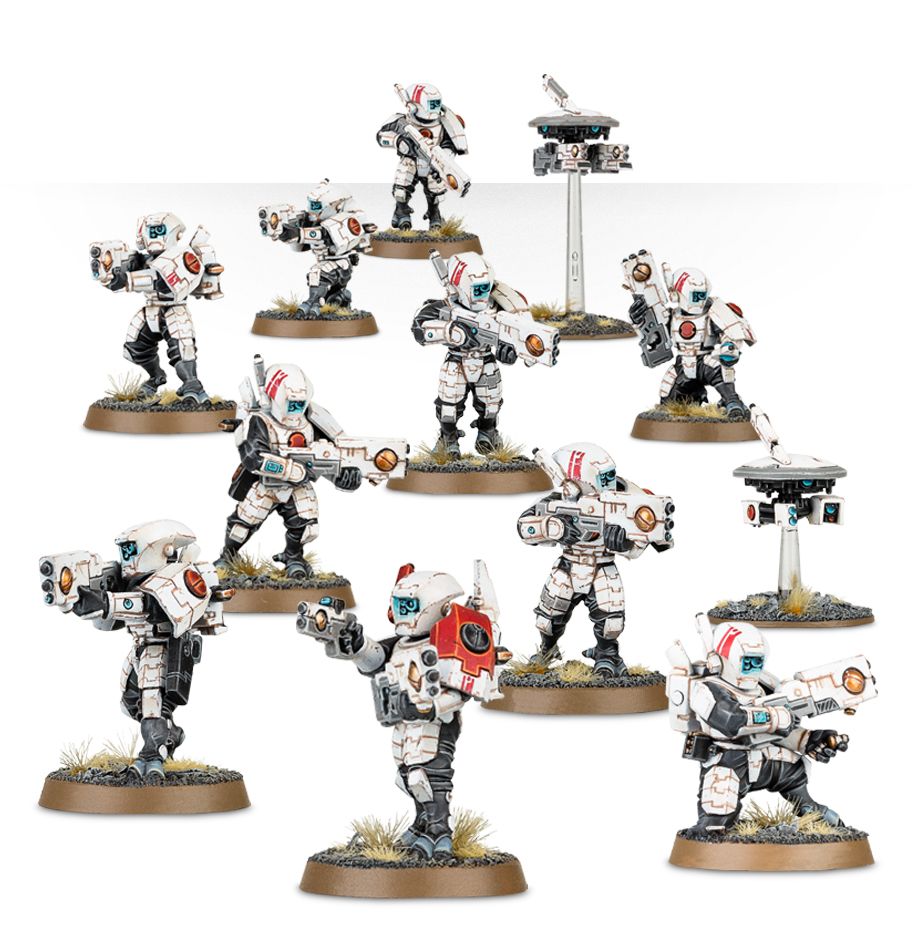 The Breacher Team prefers close-range assaults, using pulse blasters and photon grenades. The kit allows you to build10 Fire Warrior Breachers. It also includes two drones, the DS8 tactical support turret and a selection of shoulder pads and backpacks. Weapon options included are pulse pistols, pulse shotguns, EMP and photon grenades. One model can be upgraded to a Shas’ui. This kit can also be assembled as the Strike Team.

It costs £30 and you can order it here. More images below. 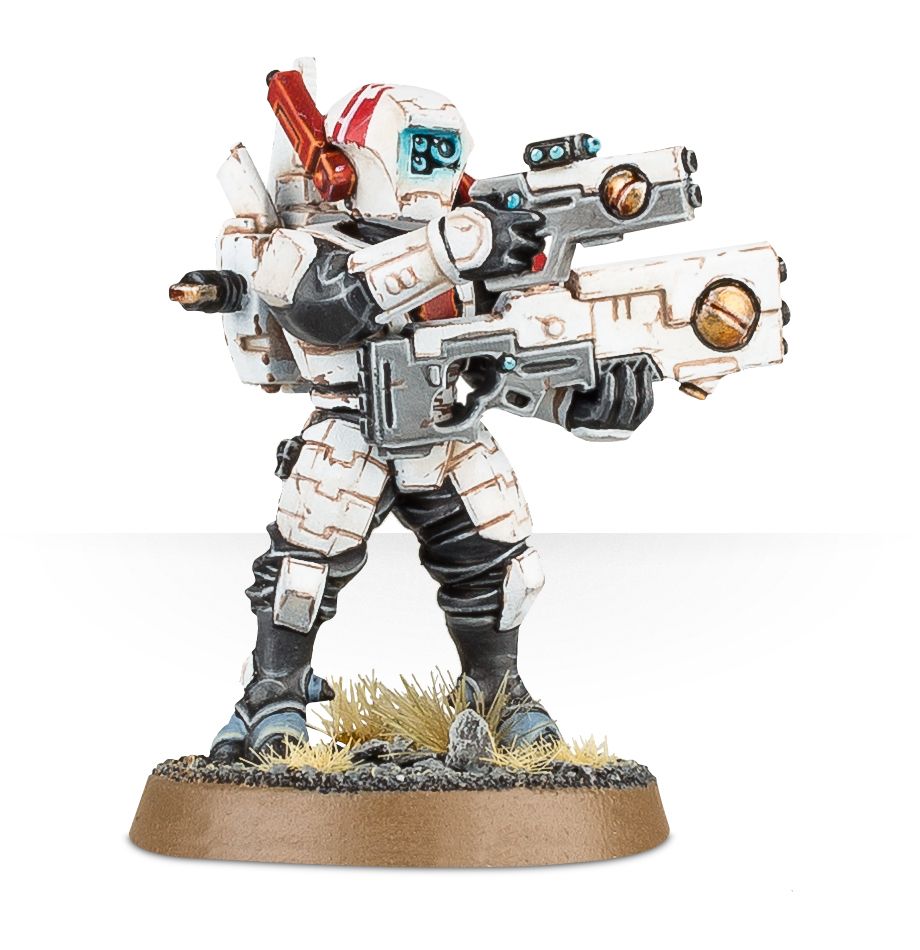 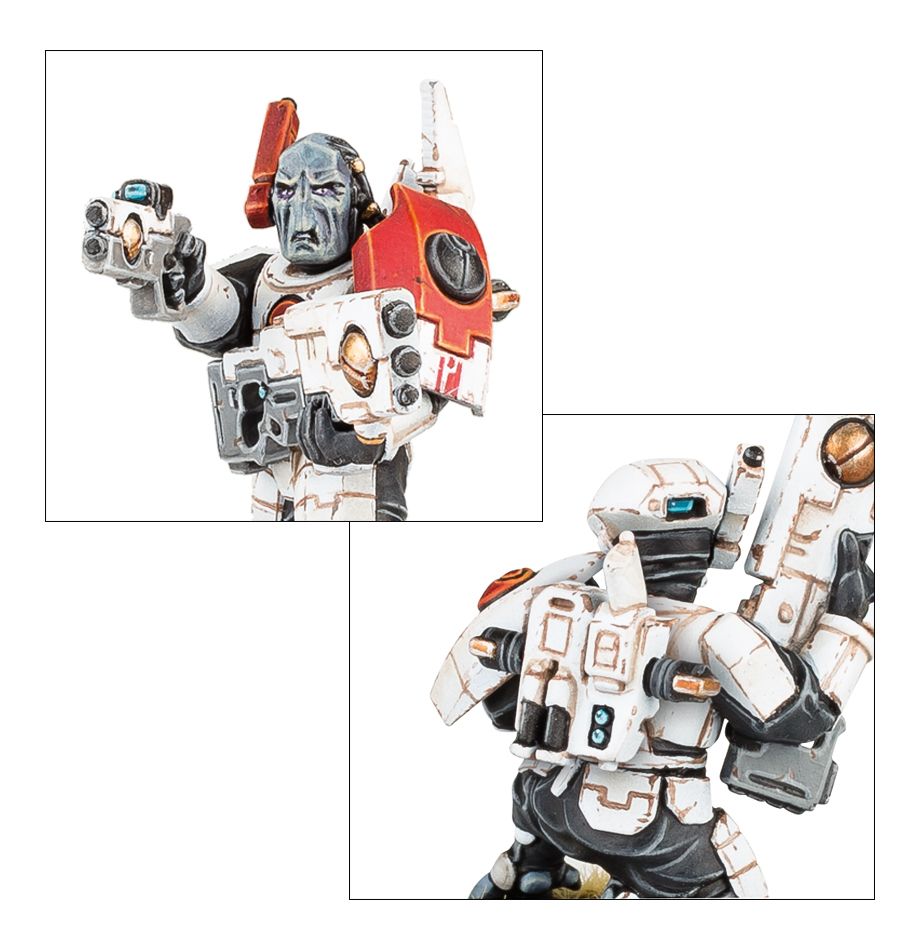 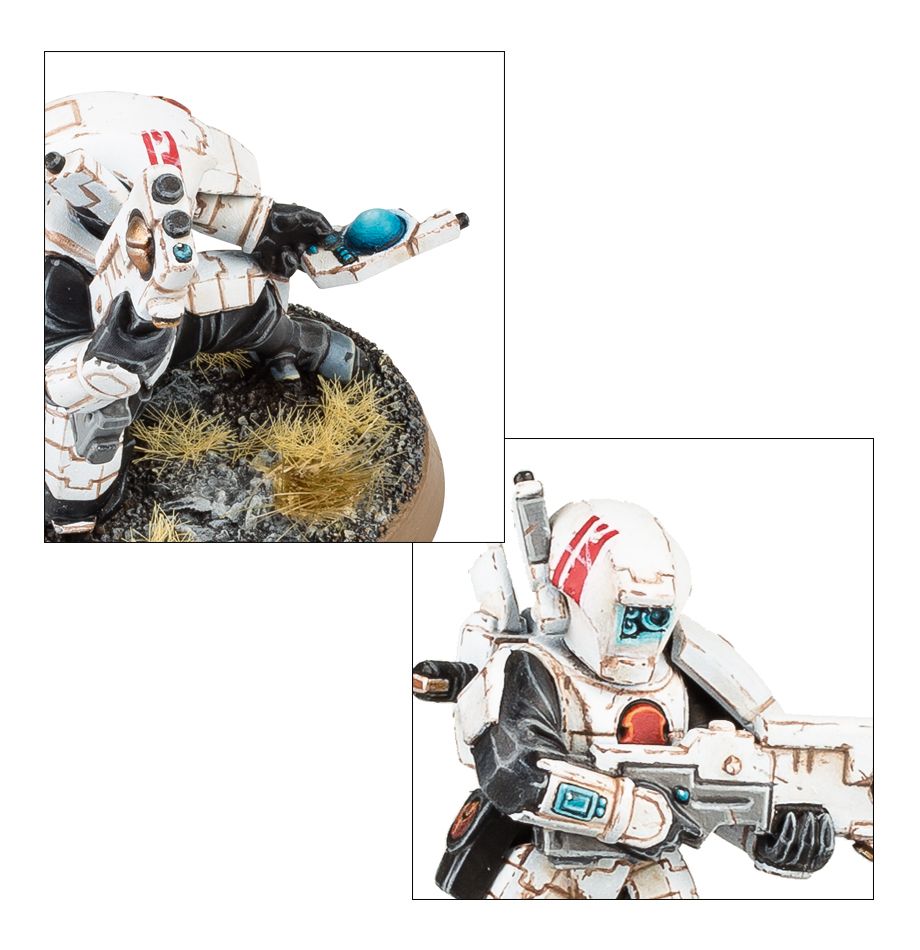 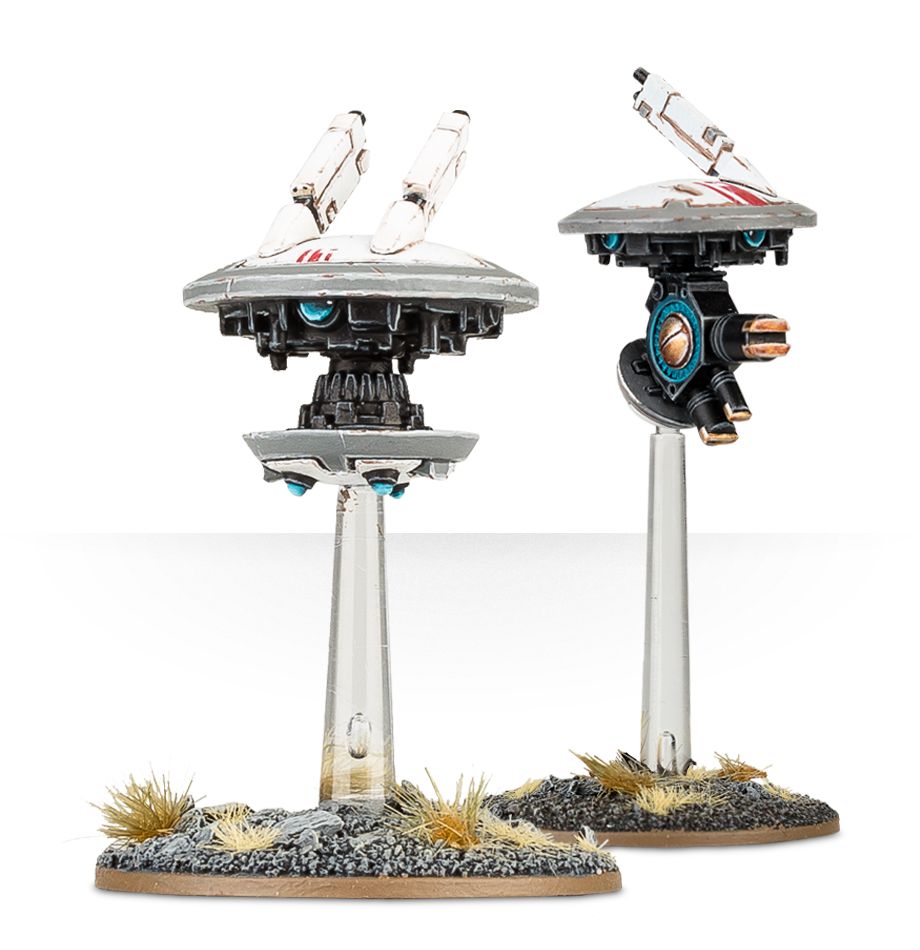 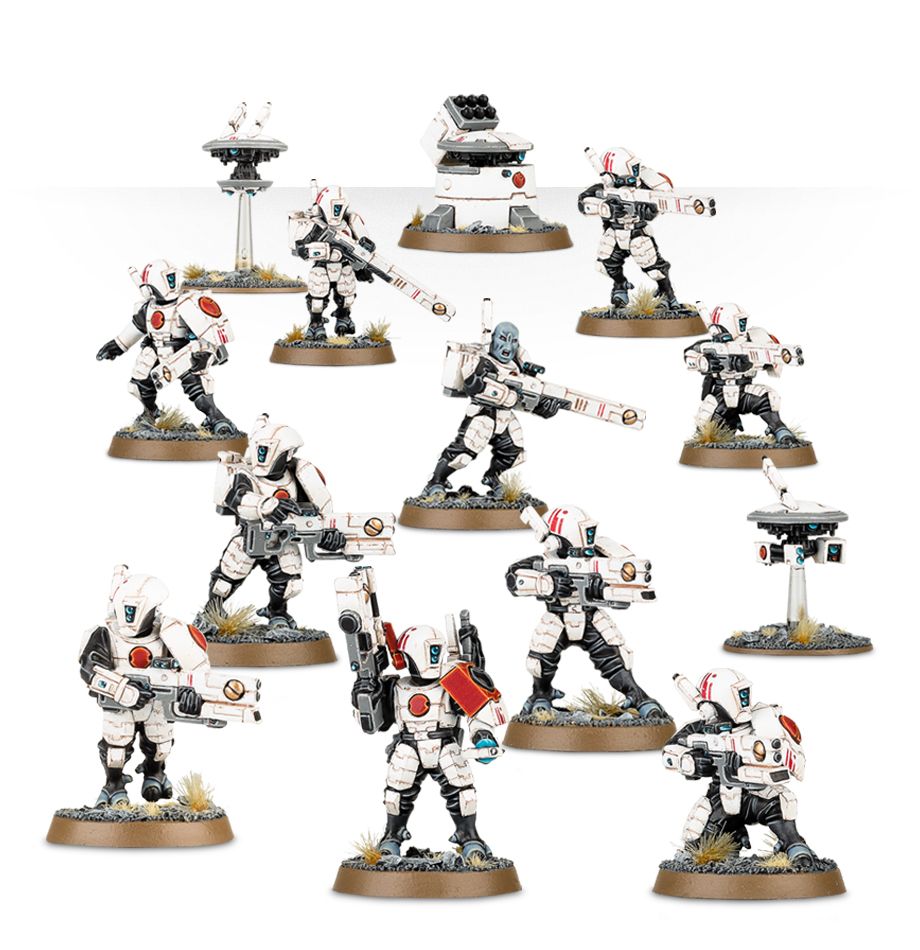 Once again 10 Strike Team warriors can be build. Weapon options include pulse pistols, pulse carbines, EMP and photon grenades. The kit has over 230 components and can also be assembled as the Breacher Team. It costs £30 and you can order it here. More images below: 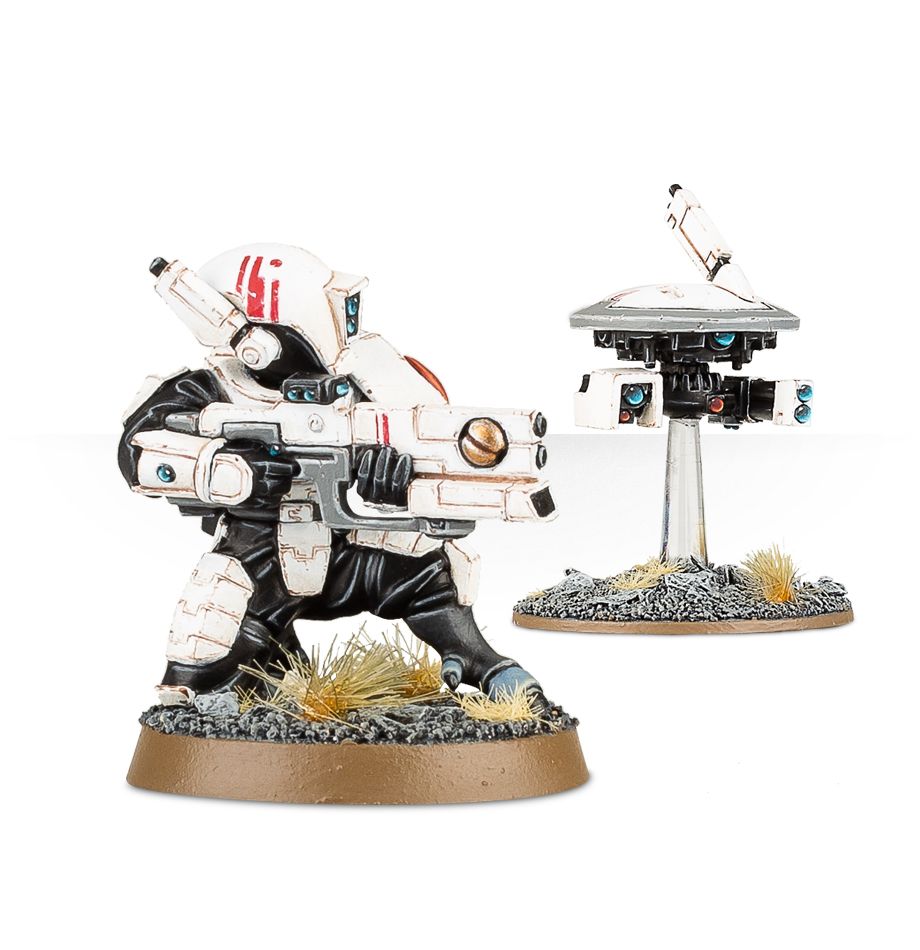 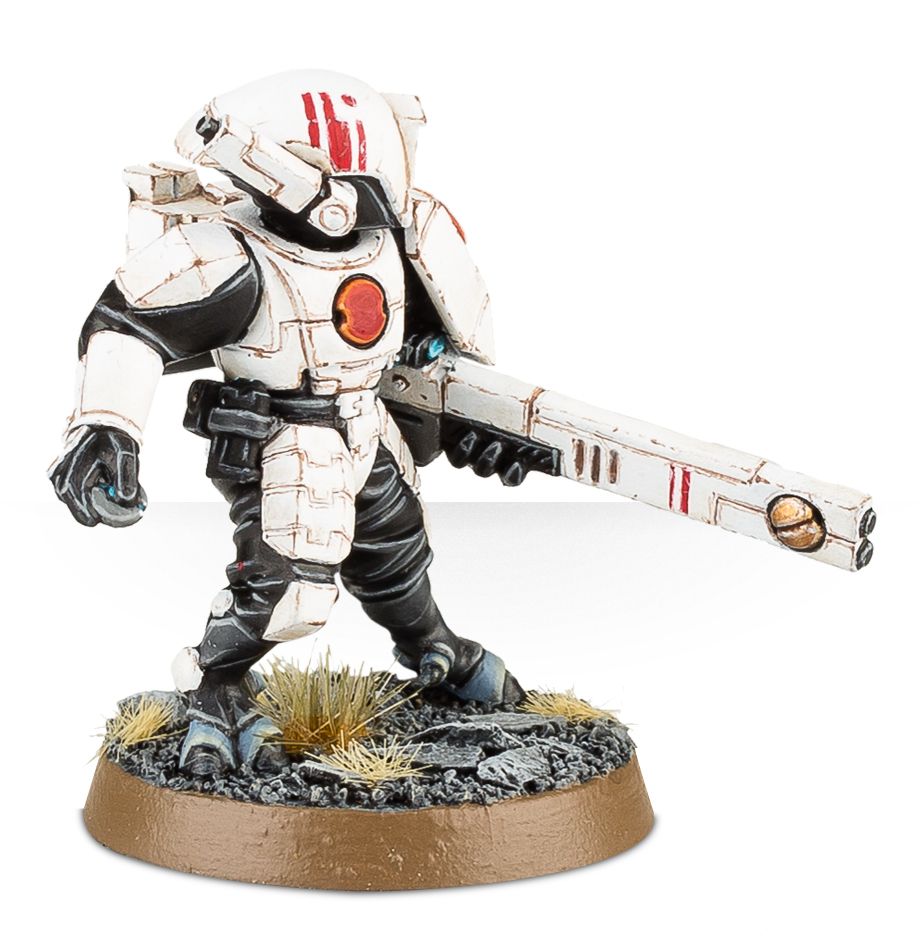 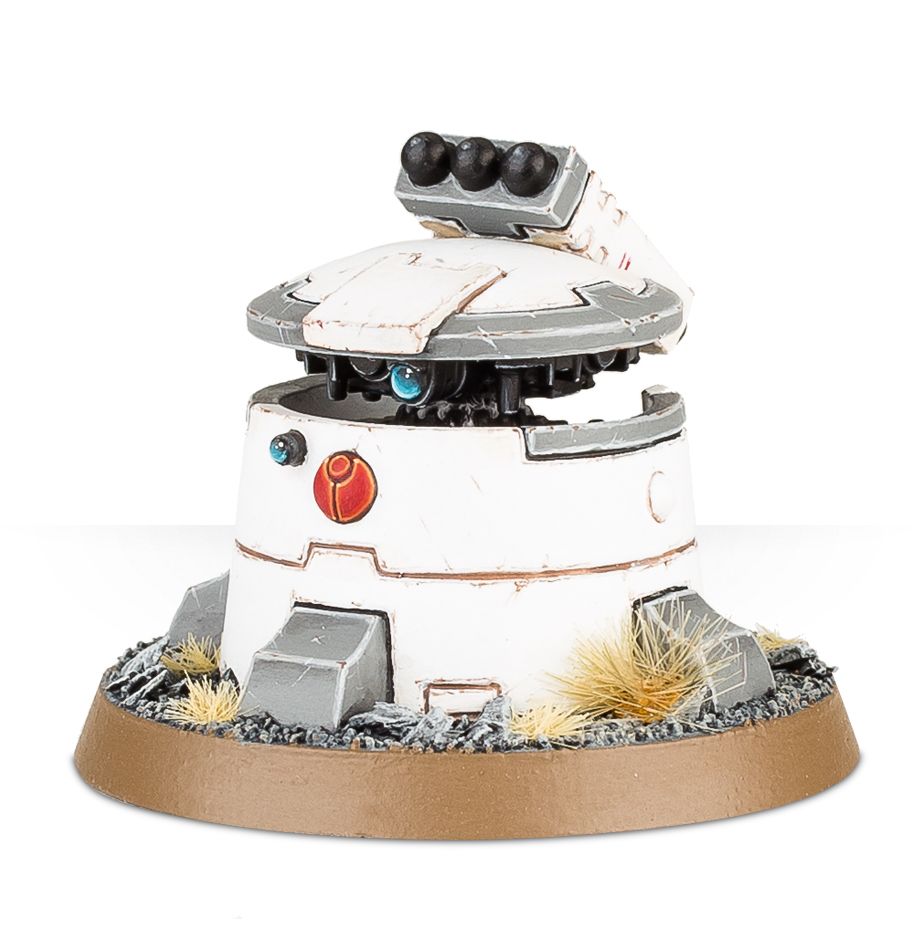 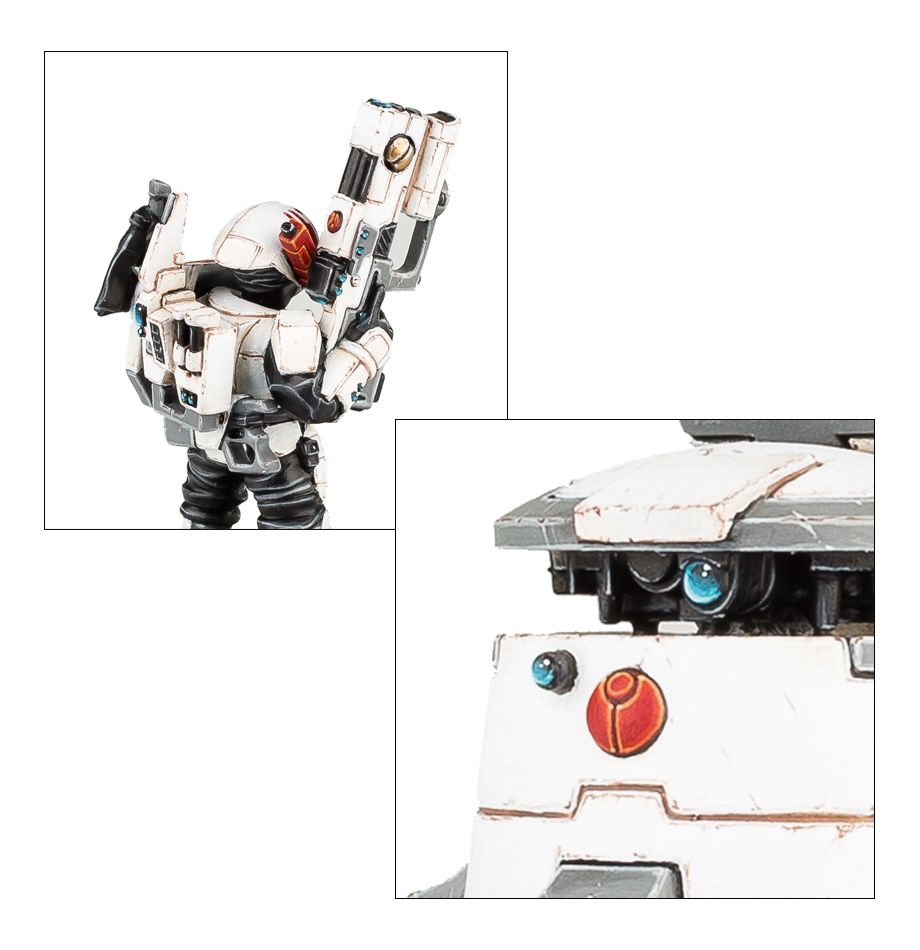 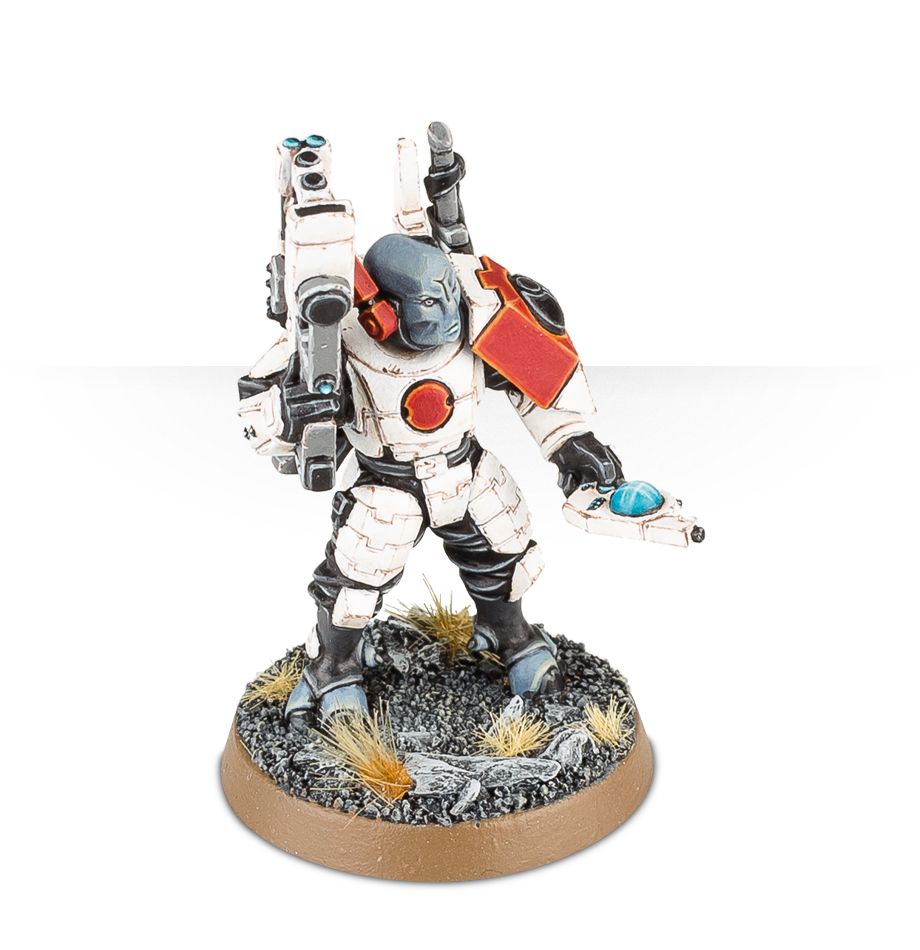