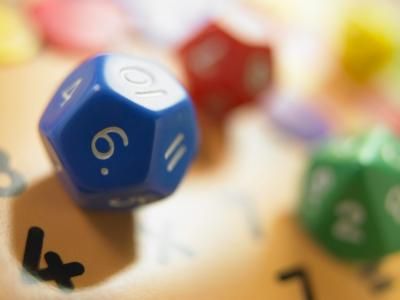 New from Fantasy Flight Games, Only War expands the role paying options available to those who prefer pen-and-paper to miniatures.

Fantasy Flight Games is thrilled to announce the upcoming release of Only War! In this all-new standalone Warhammer 40,000 roleplaying game, players take on the roles of soldiers in the Imperial Guard, the galaxy-spanning armies of the God-Emperor. Fully compatible with FFG’s other Warhammer 40,000 Roleplay titles, this comprehensive game system explores a previously unseen side of life in the Imperium of Man.

In Only War, each player takes the role of a Guardsman, a member of the Imperial Guard and one of the countless billions of hardened conscripts constantly fighting on myriad fronts at the whim of the Adeptus Terra. In control of this martial alter ego, players go forth at the behest of their officers to fight the eternal and implacable foes of the Imperium – the foul xenos, the mutant, the heretic, and the dark forces of the Ruinous Powers. 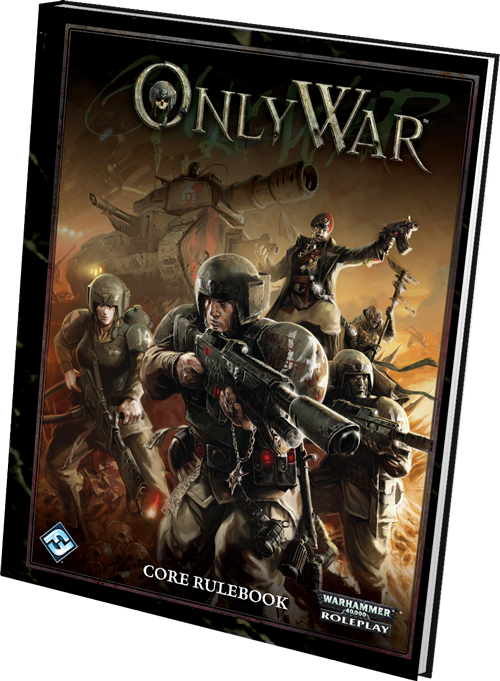