Parallax: Warbands is a new fast-paced skirmish miniatures game now on Kickstarter. Players compete with warbands and try to claim their own objectives while foiling your opponent’s plans. Warbands are made up of 4 – 8 models and you can use miniatures from any of the 6 factions in the game. Your warband selections count as they greatly impact on which abilities and skills you have access to during a game. Check out the Kickstarter video below.

A miniatures skirmish game with RPG-style customizability. Build a Warband to complete missions and foil the plans of your enemies.

The Kickstarter project is just about 2/3 funded. The pledge system is very customizable and you can back from as little as $10 for just 1 minature. Check out the Kickstarter page here. 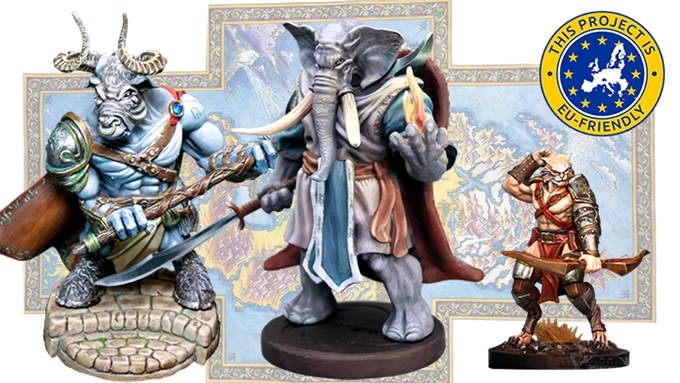 Features of the Game: 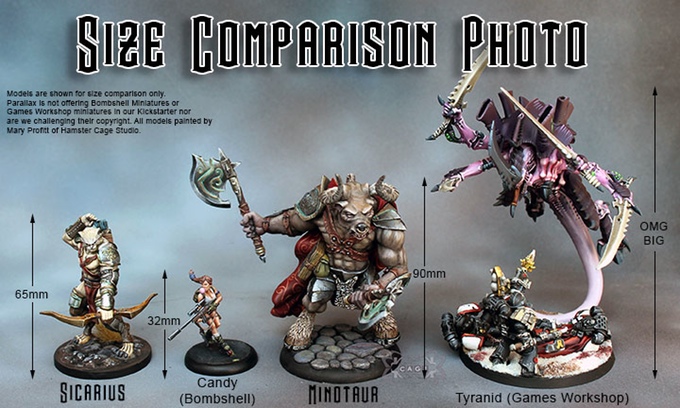 Here’s an interview with the creator, Adam at Wondercon 2015. It shows just how big the miniatures are!