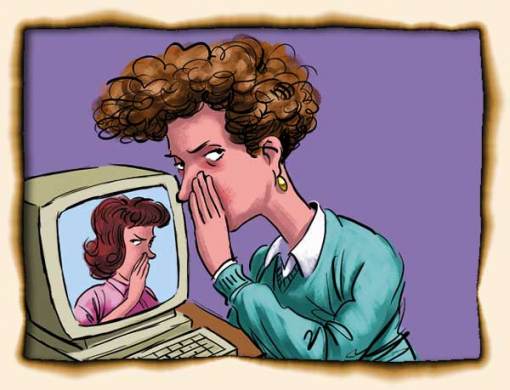 If the rumour-mongers are to be believed, there seem to be no second wave Necrons for February except for a possible Necron Battleforce.

The following provided by Natfka:

via Rogue Star
According to Heresy-online forumite, Necron Battleforce is in there. Supposedly released on February 18th.
Contents are 5 Immortals/Deathmarks, 1 Ghost/Doomsday ark. 20 Necron Warriors and 5 Scarab bases. The WD also features a painting guide for the Battleforce.

The release schedule includes (?) a Vampire Counts battalion set and a reboot of the LOTR franchise!

LOTR to be released on the 4th of Feb.

5 New books covering all the races in the game. All other books to be removed except for the main rulebook and the three books based on the movies.

Below some pics of some of the new releases for LOTR: 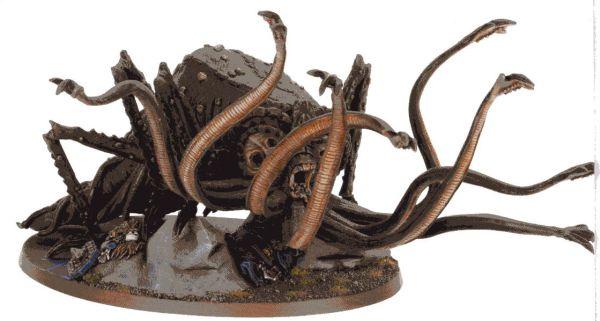 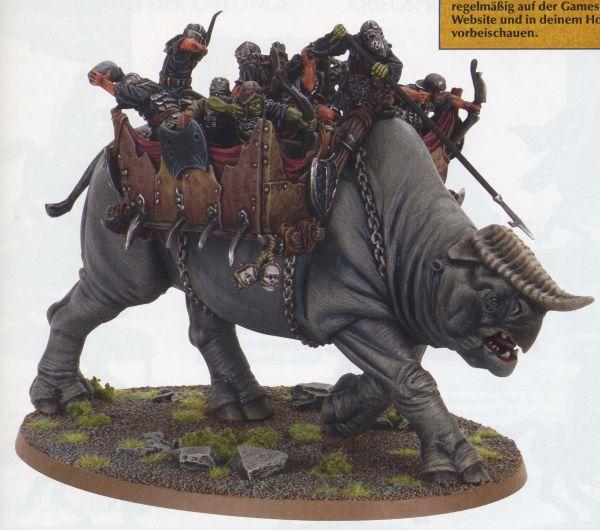 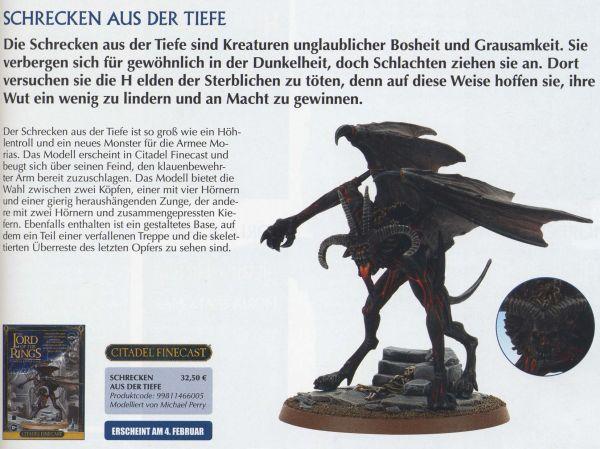 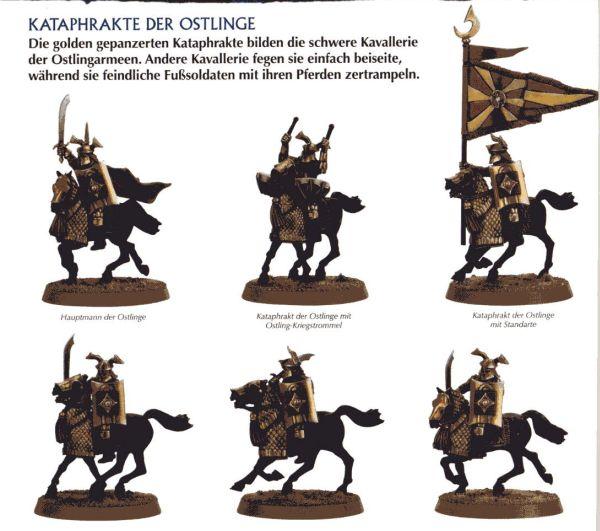 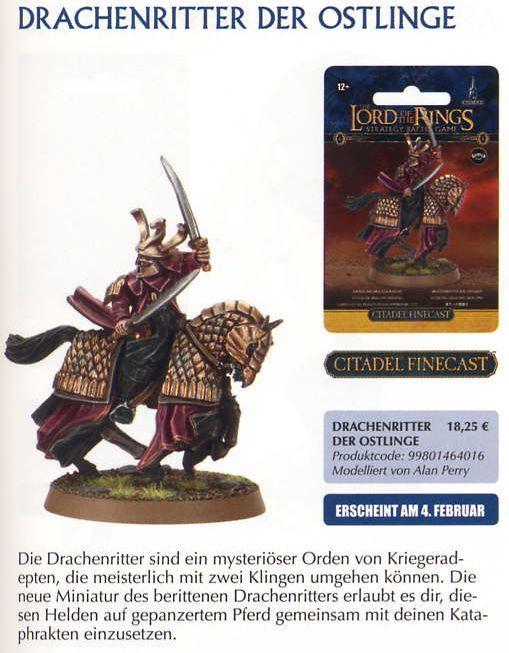 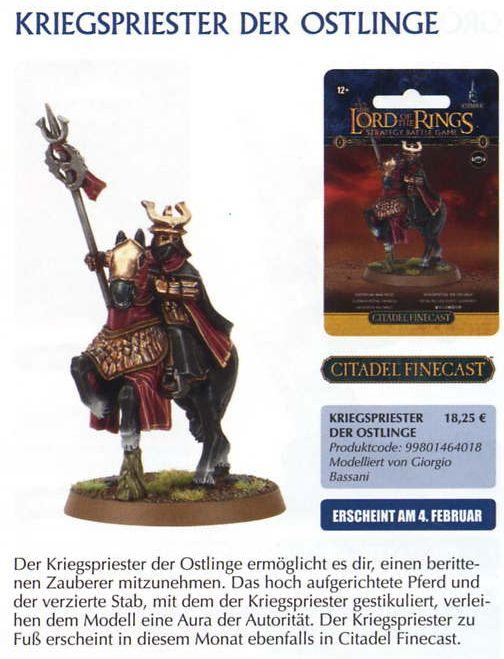 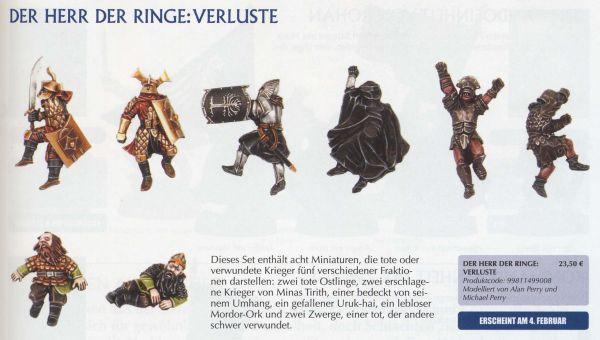 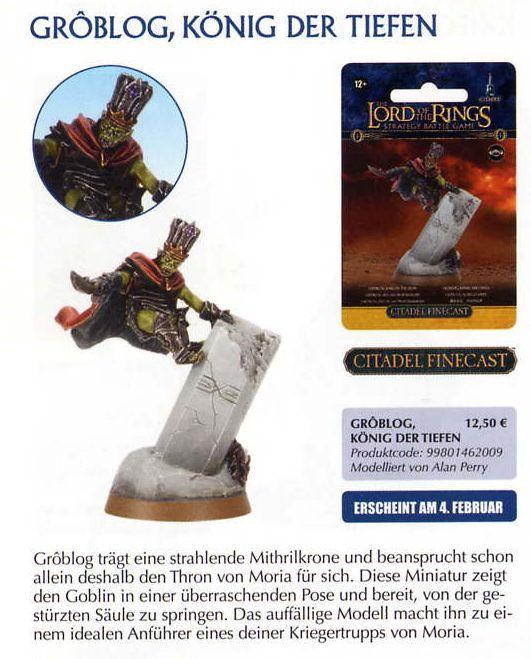 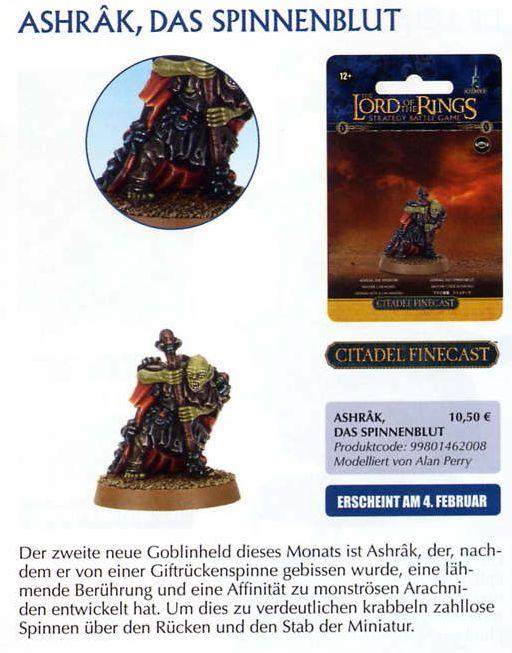 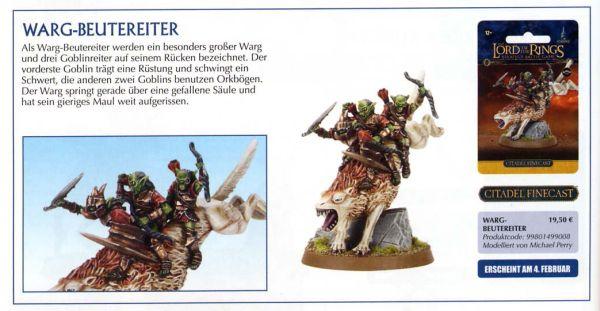