Rivals: Masters of the Deep on Kickstarter! 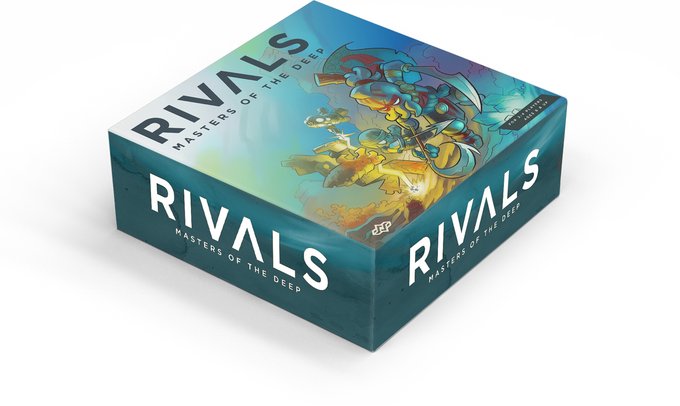 Rivals has just been relaunched after the creator took some time to add even more elements to the game. The big changes include that 2 new factions have been added, making the game 2 – 4 players now. The game also includes gorgeous new minis. Here’s the new Kickstarter video: 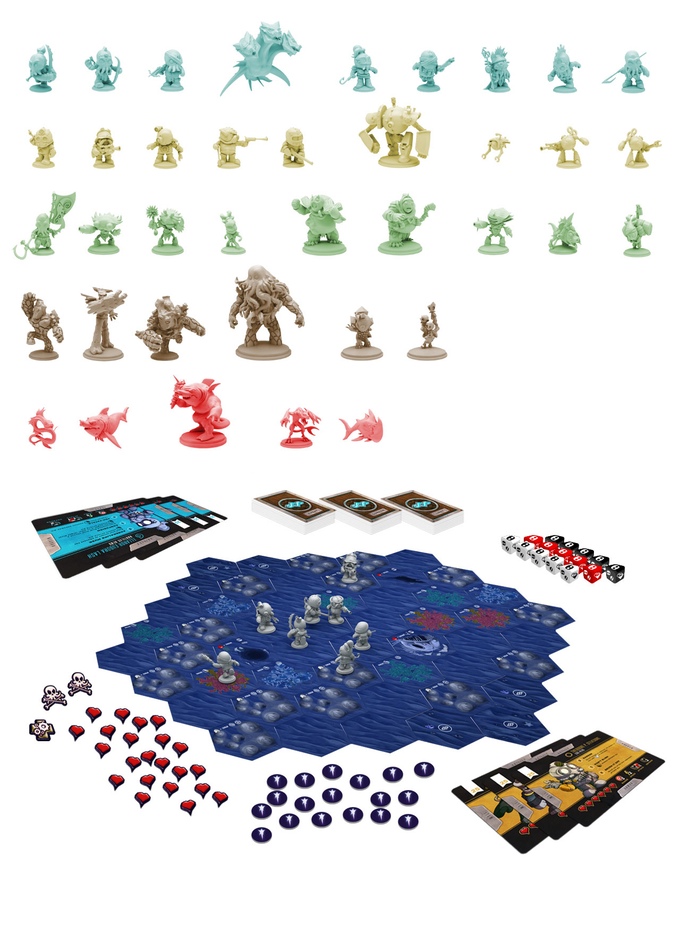 The full game pledges start at $75 and you can pledge here.  Check out the pro painted minis below. 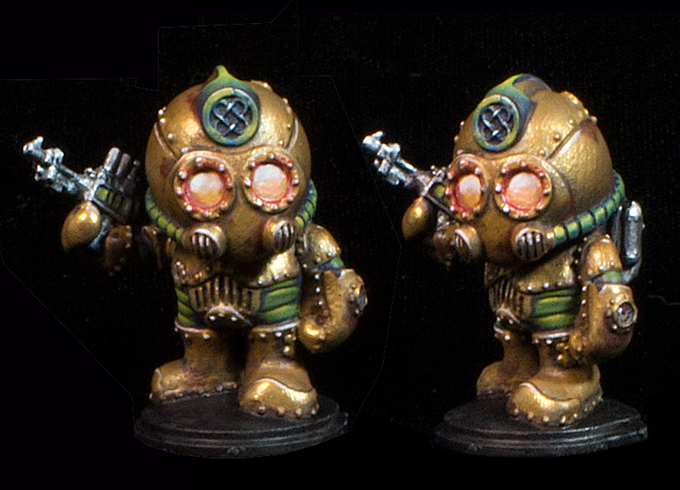 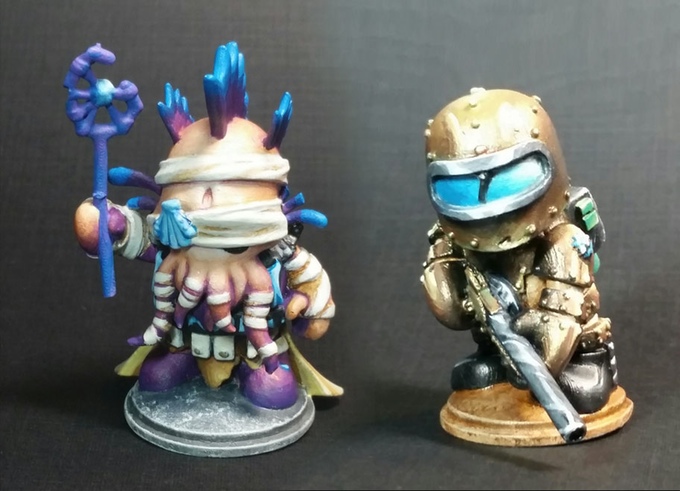 And to finish things of here is a new game play trailer.

I really like all the new additions and think it will make a great 4 player game. Now let’s see what gets unlocked with stretch goals 🙂

The Rivals: Masters of the Deep Kickstarter campaign has just been funded, with 28 days to go. 🙂  The game is for 2-4 players and pits the forces of the Cog versus the Nautilas in a tactical, action packed board game. Gather a fighting force, execute your strategy and destroy the opposition!  Check out the Kickstarter video below: 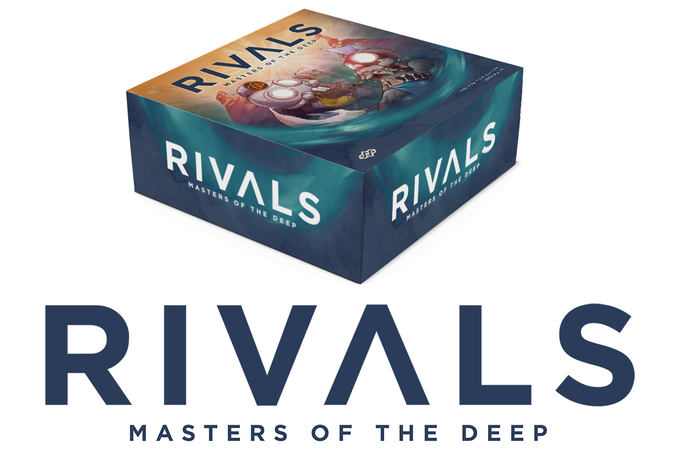 Rivals – Masters of the Deep

An Underwater Steampunk Battle set in the World of Rivals. Rivals: Masters of the Deep is a fun, tactical, Miniatures Boardgame. 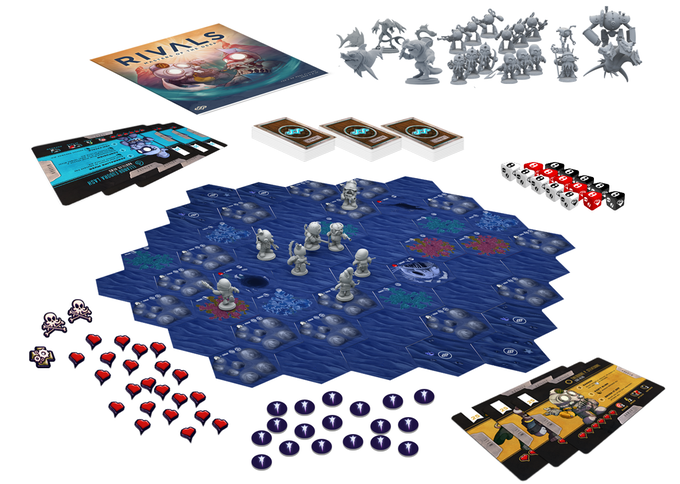 The game contains the following:

I like the art style, it’s a bit Chibi, meets Cthulu mixed with Steampunk. The miniatures looks great and the game itself seems fun. Pledges start at $60 and you can pledge here. 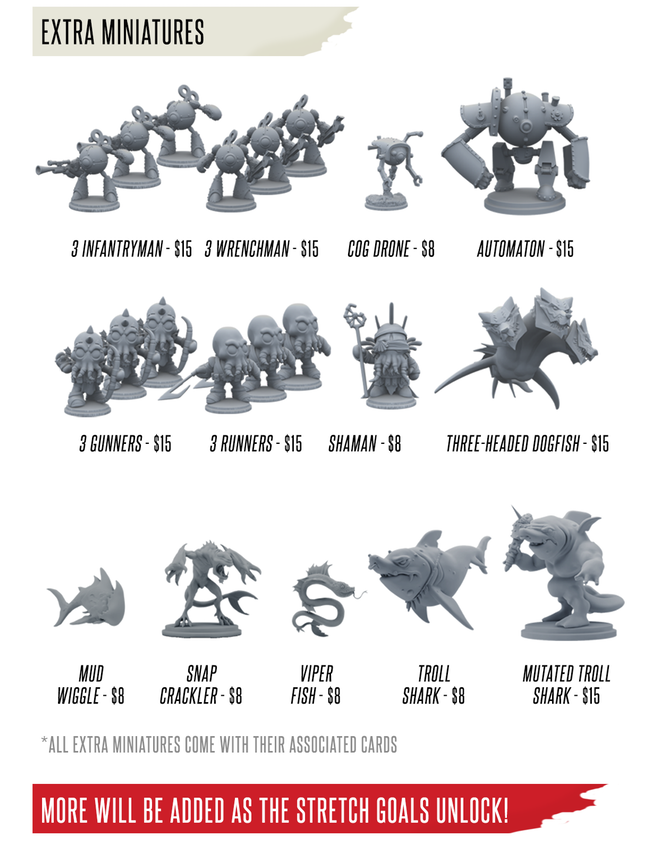 Miniatures – Rivals Masters of the Deep 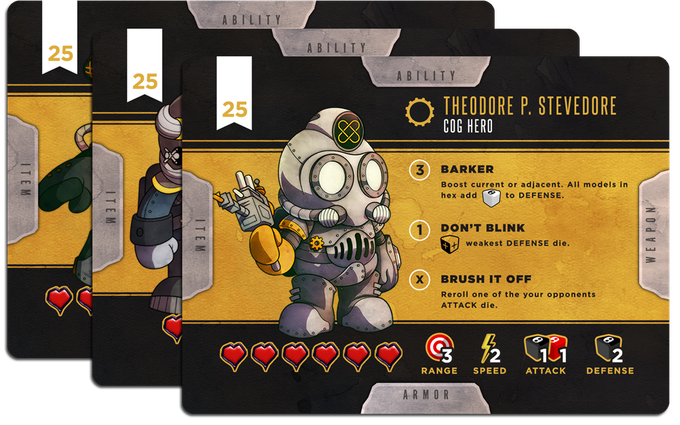 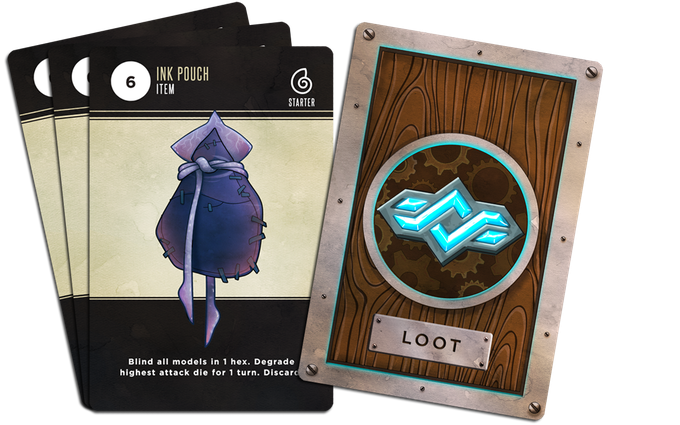 It’s a fast-paced combat game, which uses the exploding dice mechanic and players are able to interact with the board itself. The game is filled with with neutral creeps to battle for loot and each turn brings with it event cards that affects the players. The video below shows some early gameplay footage.