RONE is a new card game up on Kickstarter. Races of New Era(RONE) is set in a post-apocalyptic world and caters for 2 or 4 players. The goal of the game is to destroy your opponent(s) cards which is tied to the players’ life total. It has some cool mechanics including “refreshing” your cards and leveling up your hero. Check out the Kickstarter video below.

RONE is a strategic post-apocalyptic card game for 2 or 4 players set in a dark world full of destruction and suffering. 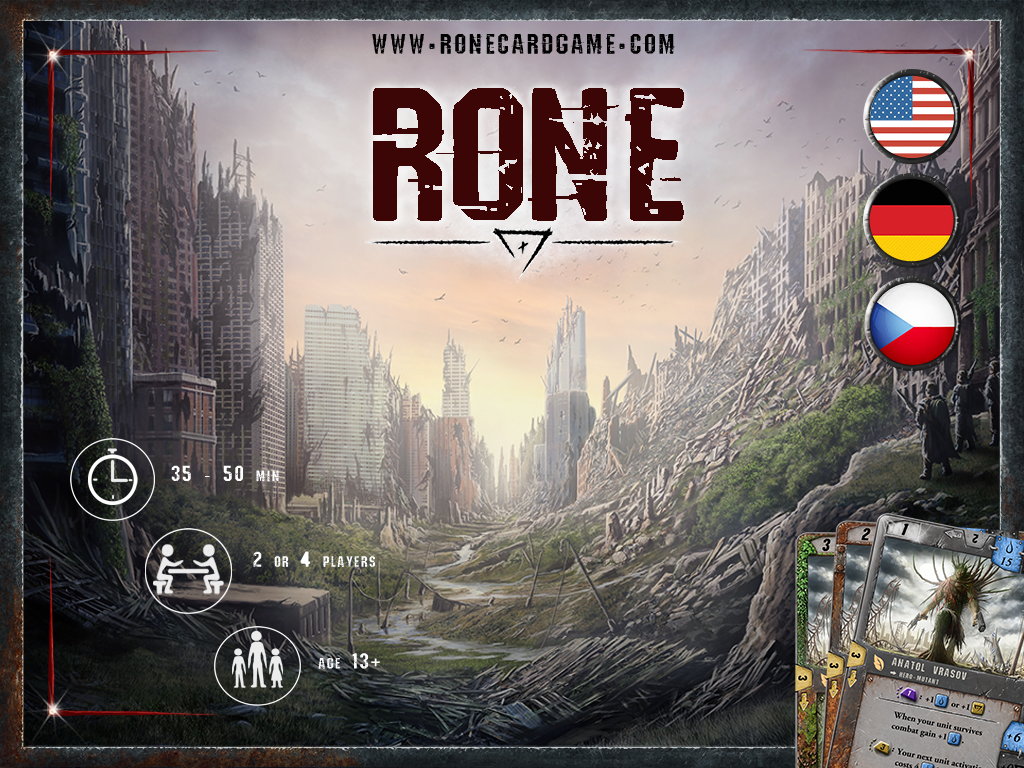 This a standalone game, so you will find everything you need in one box. The campaign also includes pledge levels that will contain the Awakening expansion. It will be available in 3 languages – English, German and Czech.

What’s in the box

The developers decided to split all the cards they created into a core and expansion set to keep entry level costs low. Here’s what you get in each set: 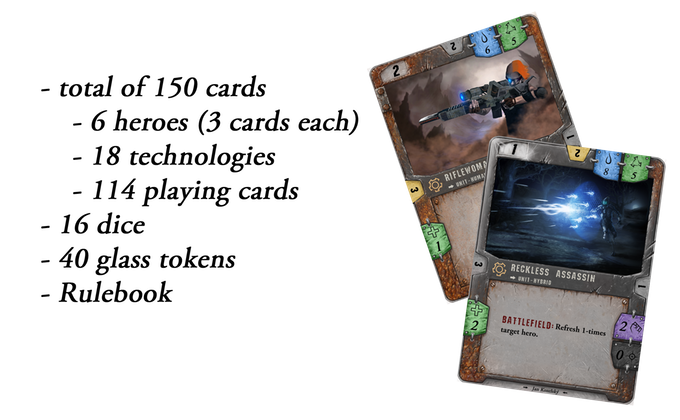 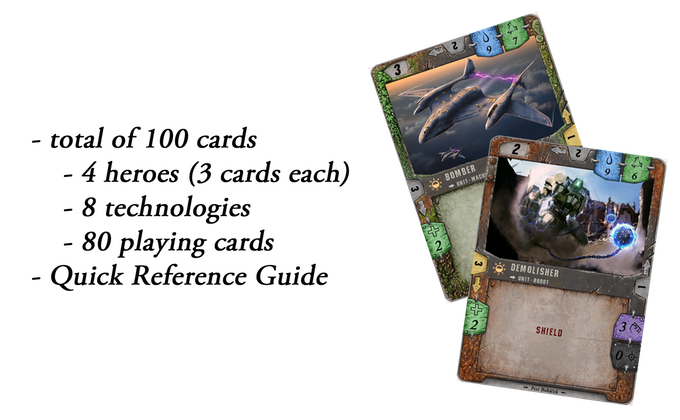 At time of writing the campaign was sitting at just over 50% funded with 36 days to go. Pledges start at $25 and you do so here. I quite like the artwork and the game has some interesting mechanics. As you’ll see(from the game play video) your decisions matter and getting your timing right can be the difference between victory or defeat.

The developers hope to unlock a bunch of stretch goals adding even more value to game. So I’d suggest that you definitely go check this one out.

You can watch their gameplay tutorial below to see all the game mechanics.

The hero cards have some really nice artwork. Check ’em out below. 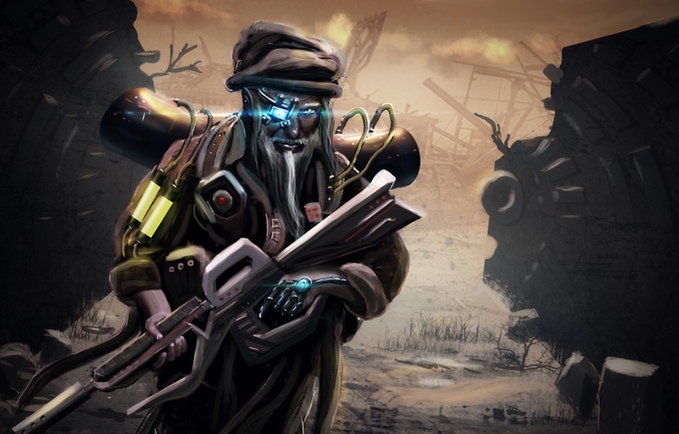 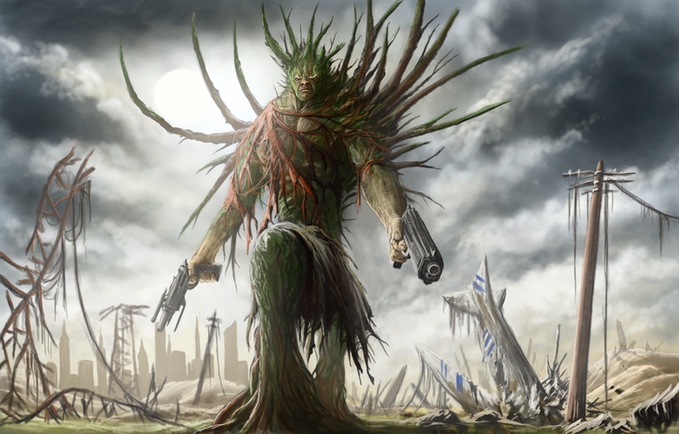 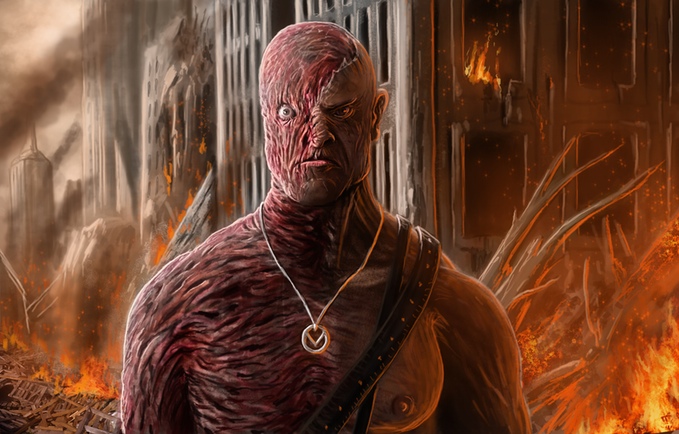 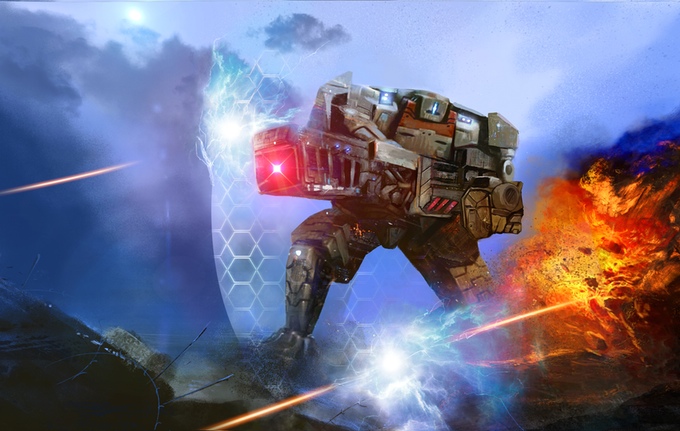 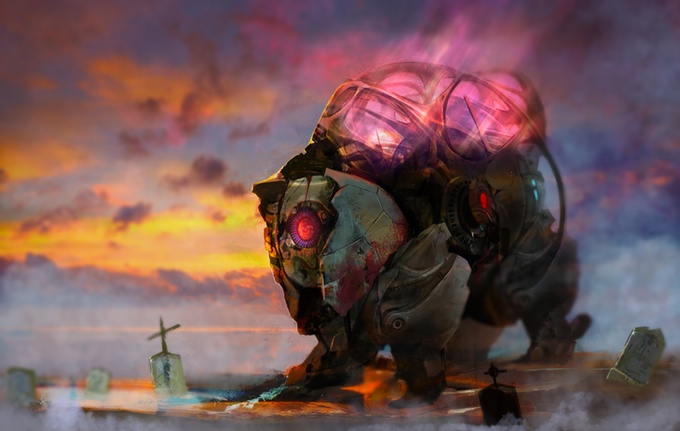 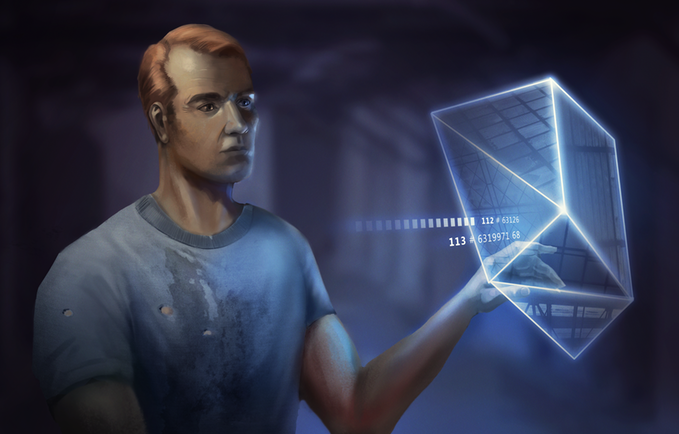 Rupert Holz, The father of the Dawn – RONE