The Stormclaw boxed set is the second instalment of the Sanctus Reach campaign. The boxed set pits Space Wolves versus Orks and is a great addition or starting point for any of these two armies. The Space wolves get a new plastic character, Wolf Lord Krom Dragongaze, 10 Wolfpack miniatures(makes eather Grey Hunters or Bloodclaws) and 5 Wolf Guard Terminators. The Orks also get a new plastic character, Grukk Face-rippa, 5 Nobs, 10 Gretchin and 3 Killa Kans. From what we can see the two new characters seem to be exclusive to this boxed set, while all the other miniatures are current kits just repacked into the boxed set. The new Mini Rulebook is also included in the set!  The boxed set is a Limited Release so when it sells out it is gone forever. It is up for pre-order on the GW site and will be released on the 19th of July.

The boxset will set you back £75 – which is a very good price considering all the miniatures you get and new Mini Rulebook! Check out the video featuring all the models in the boxed set and some pictures of the minis below. 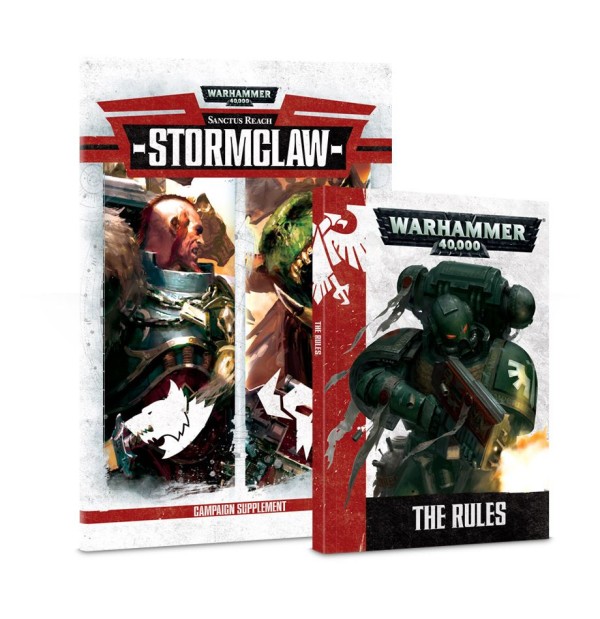 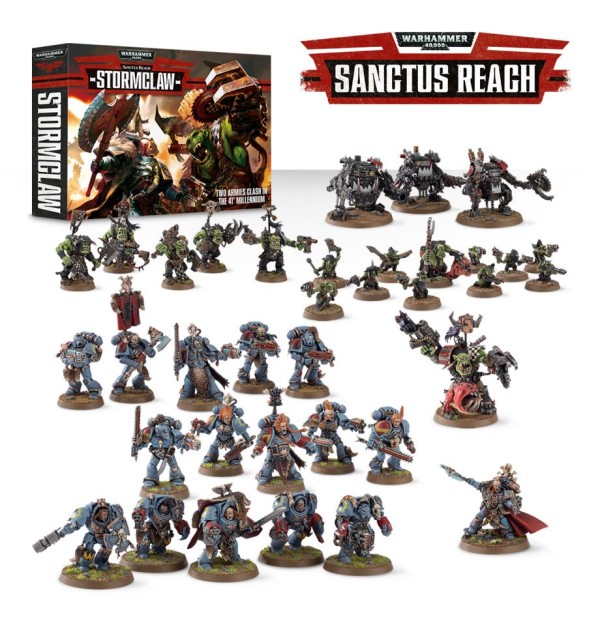 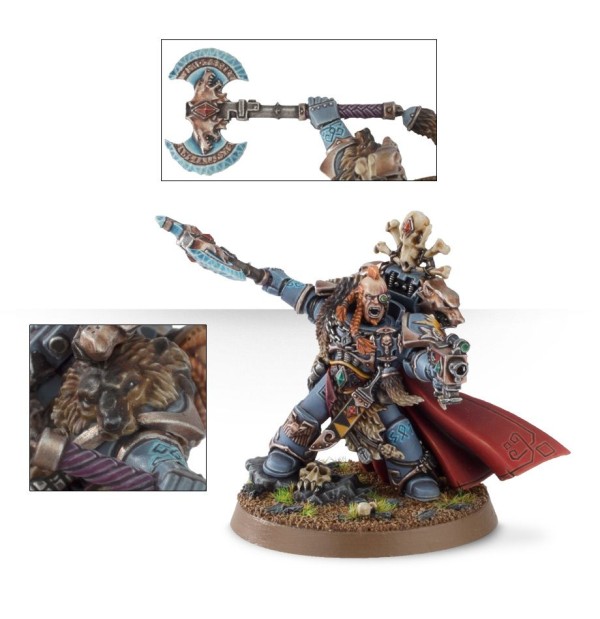 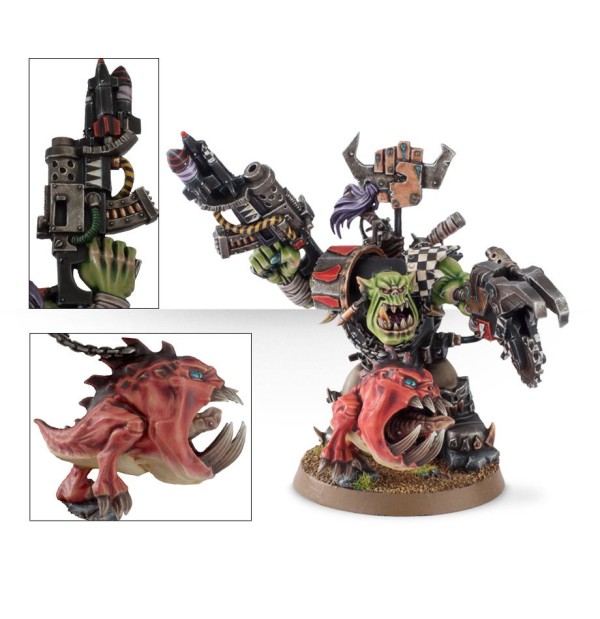