Known for his prowess in combat and stern devotion, Sigismund was a foe to be reckoned with. His legend tells that he was able to go toe to toe with Primarchs and as such he quickly rose the ranks of the Imperial Fists. Armed with the Black Sword he led the Templar Brethren of the Imperial Fists Legion. 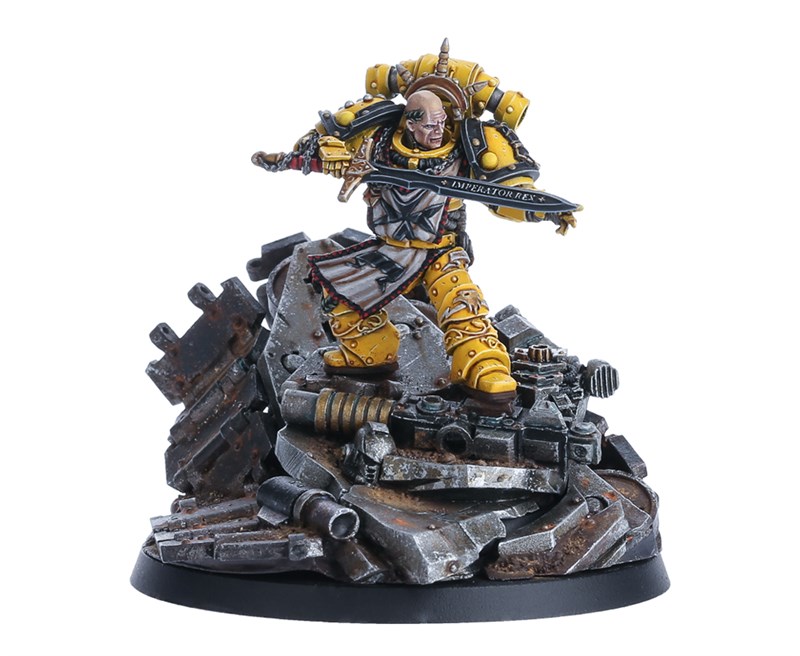 Forge World brings Sigismund – First Captain of the Imperial Fists to the tabletop as part of the Horus Heresy Character Series. The kit includes a 32mm gaming base and 60mm display base and will be available from the 19th of June. You can pre-order him now £45 over on Forge World. But enough talk, check out this awesome miniature below: 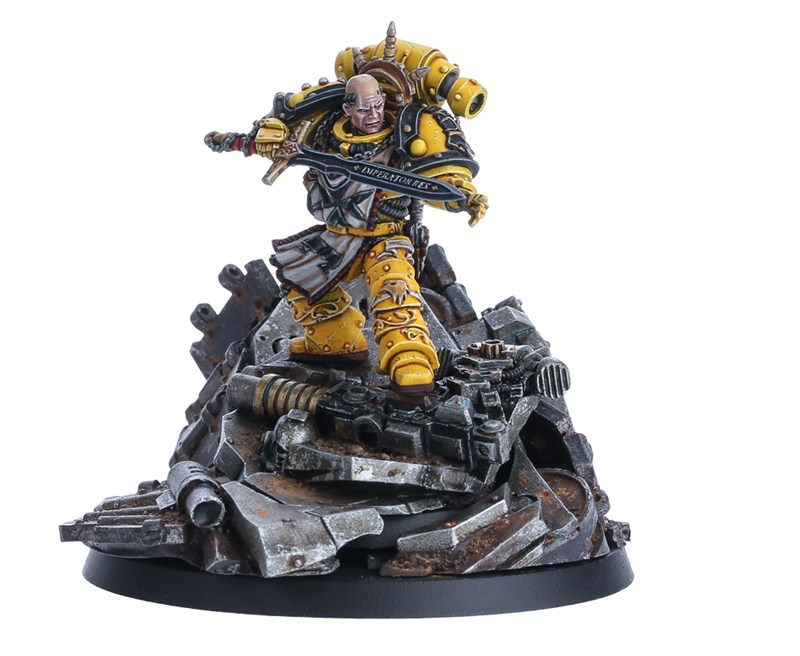 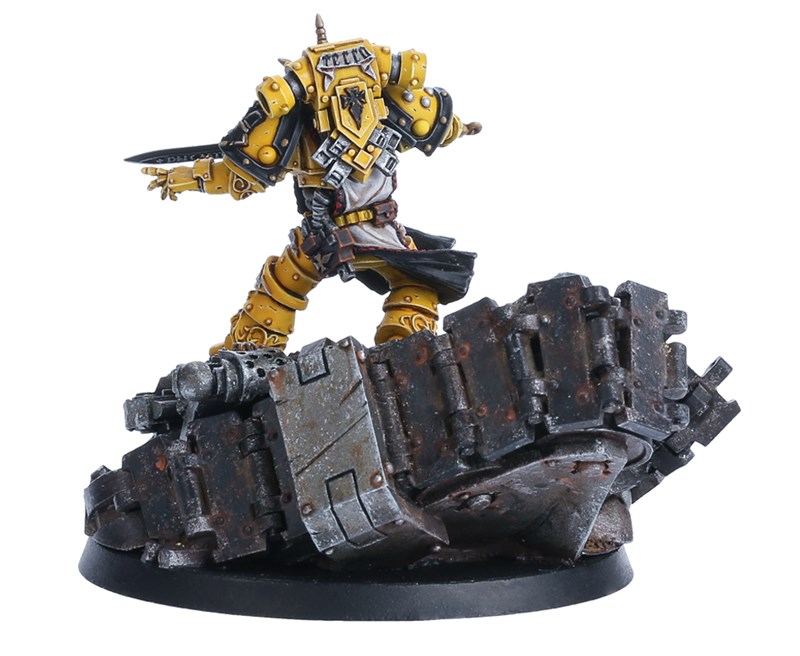 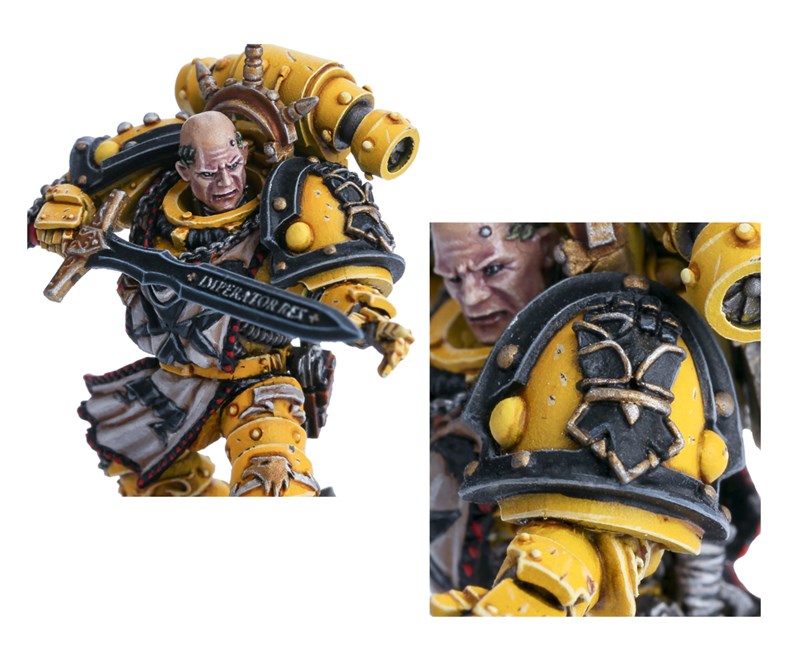 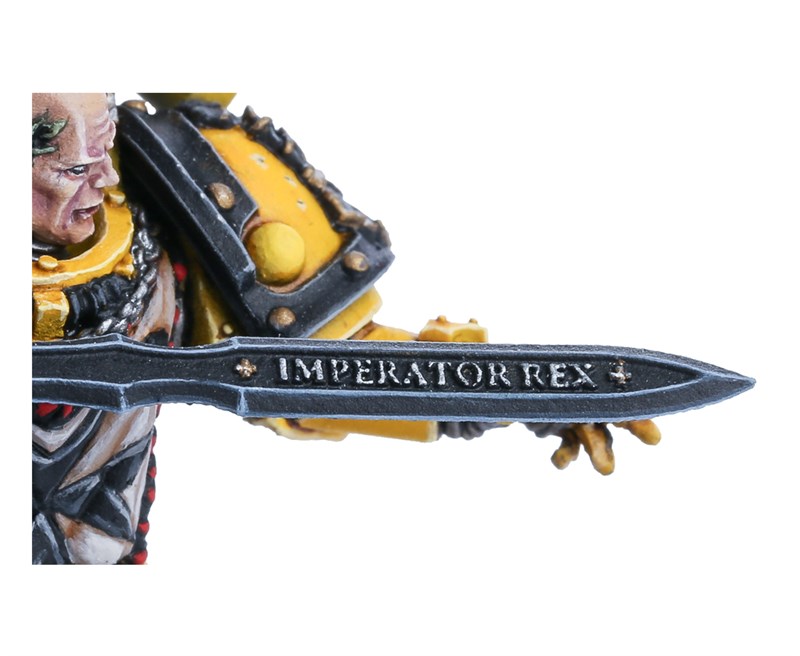 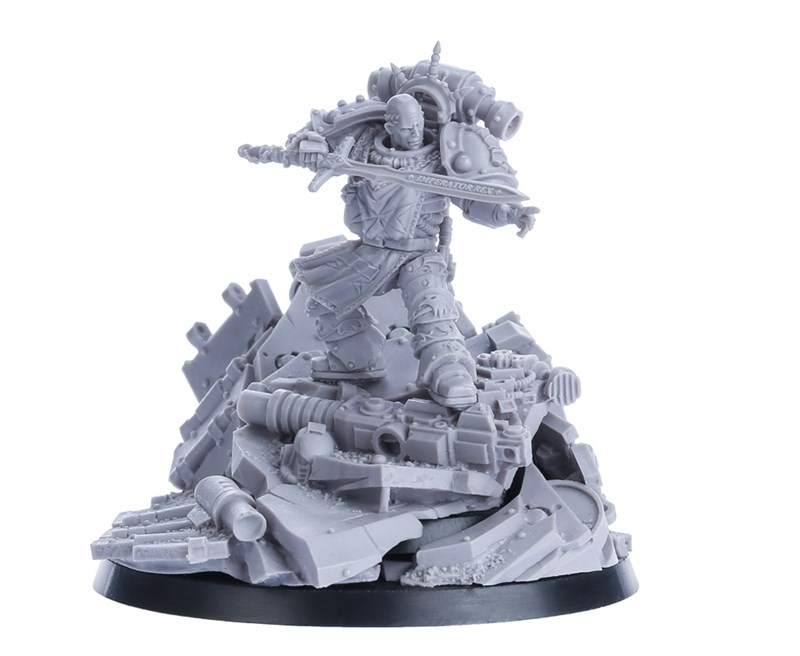 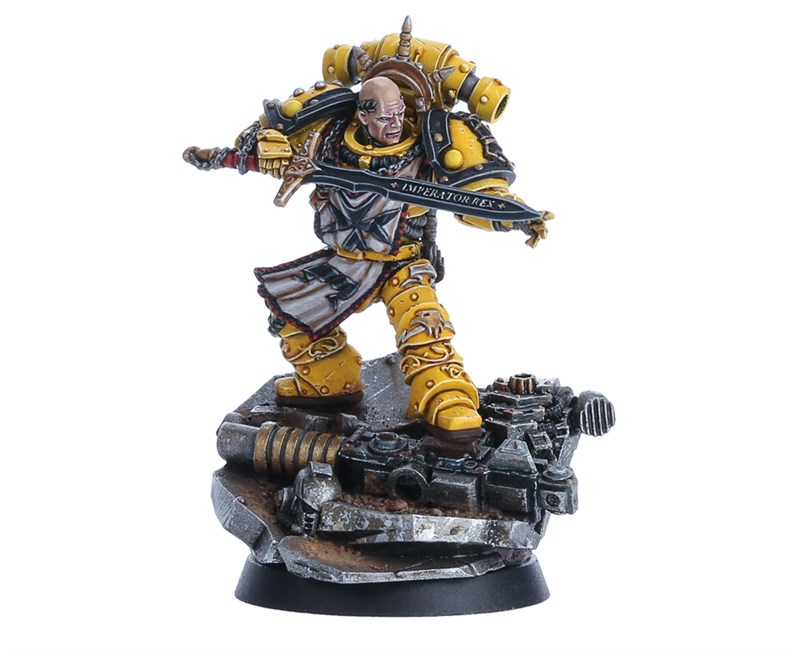 Sigismund – On Gaming Base 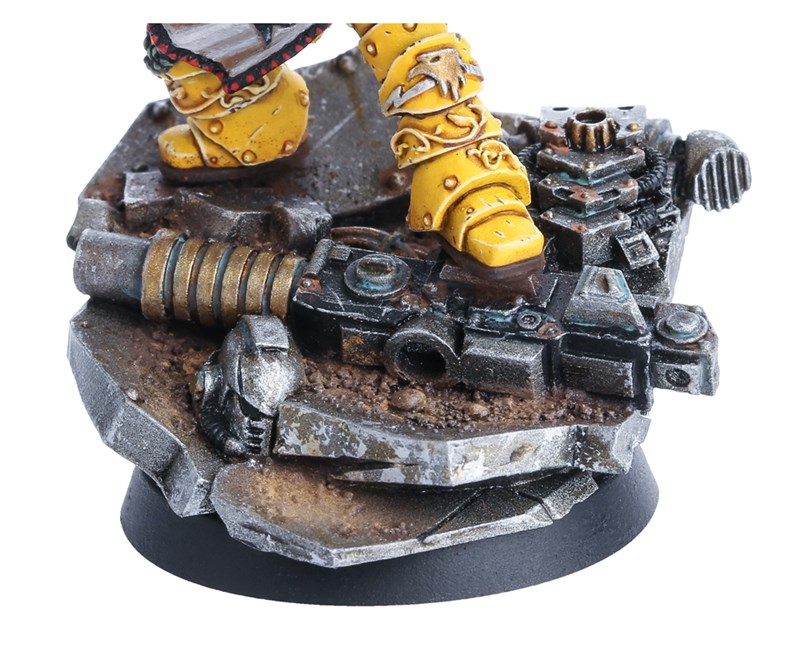 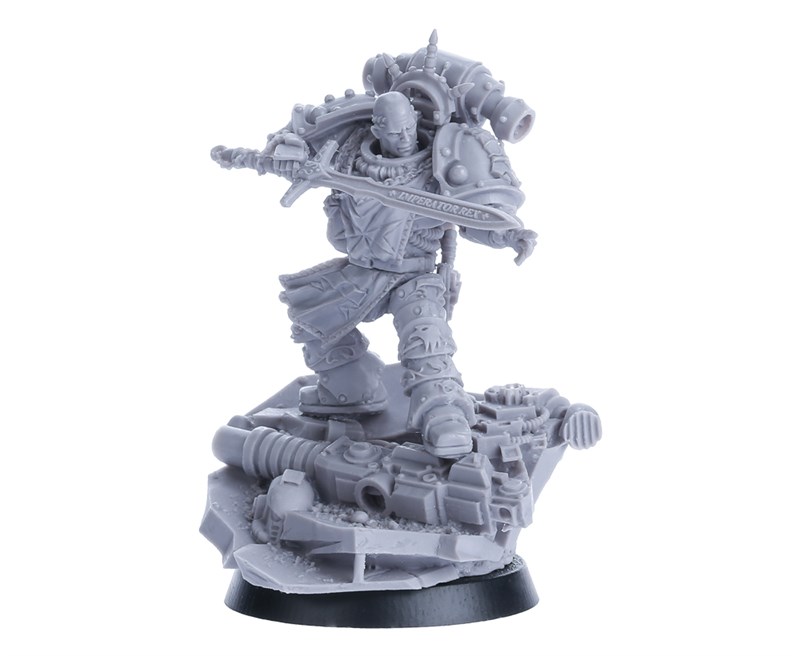