Great to see some lycanthropy in the Warhammer world 🙂

Many are the dark and nightmarish horrors that the Ruinous Powers have visited upon the world, yet few are as strange as the Skin Wolves of legend. The witch-curs’d and Chaos-tainted men and women afflicted with this gift from their unholy gods bear a mutation that does not show as a stigmata of the flesh, but instead lurks in the blood, a slumbering beast to be roused by dark sacrifice and unspeakable ritual.

When this horror is unleashed, there is no mere transformation from man into beast; instead a great humanoid wolf-thing bursts fully-formed from the body of the human. Lean and half-insane with Chaos-tainted hunger, the Skin Wolf is so-named for the scraps and tatters of flesh and chunks of gristle that cling to its hulking frame; all that remains of the human form it once bore. Only once battle is spent and their voracious hunger sated will the transformation be reversed, the flesh of the Skin Wolf collapsing into a pallid and terrible mass from which the human must tear itself free. 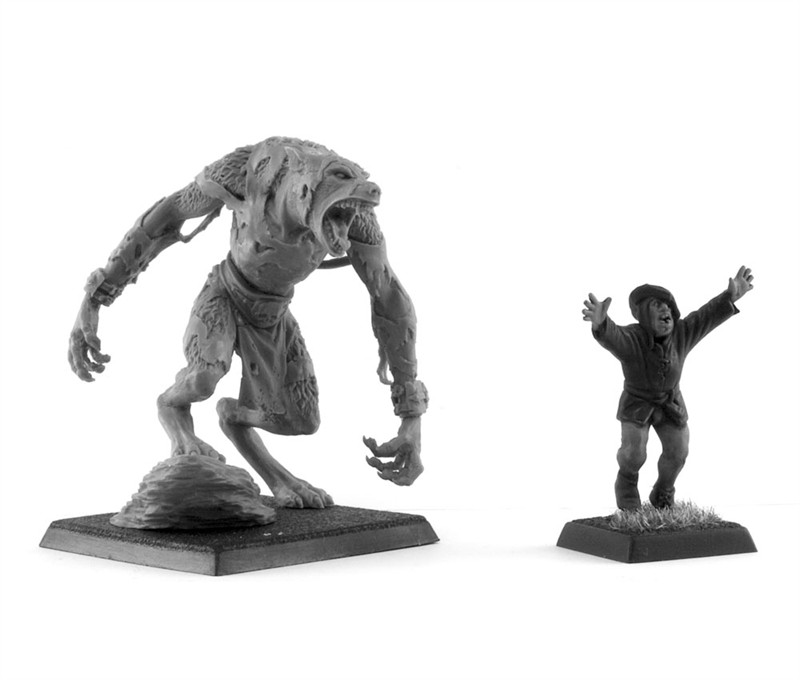 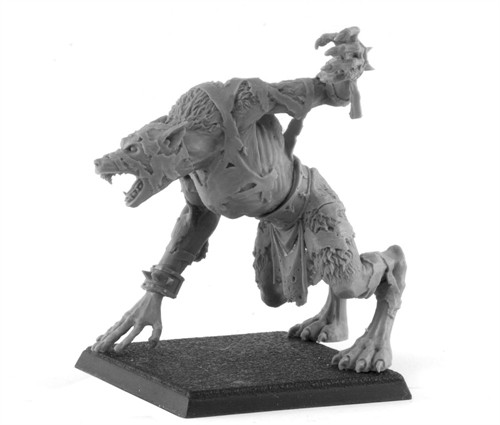 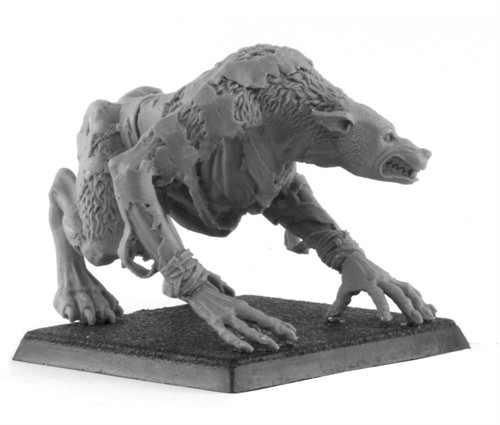 The physical effect of a Storm of Magic on the Warhammer world is most often visible in the great Arcane Fulcrums that rear from the earth, drawn forth by the howling gales of sorcerous power. Controlling and channelling such unimaginable energy is not without its risks however, and if it goes awry dramatic and sudden transformations can occur, leaving once-mighty spell casters no more than bloated amphibians atop their eldritch perches.

Models designed by Mark Bedford and Thais Mariblanca Lopez. The Arcane Frogs set comprises two resin miniatures. These models can be pre-ordered now for despatch from Friday the 30th of March. 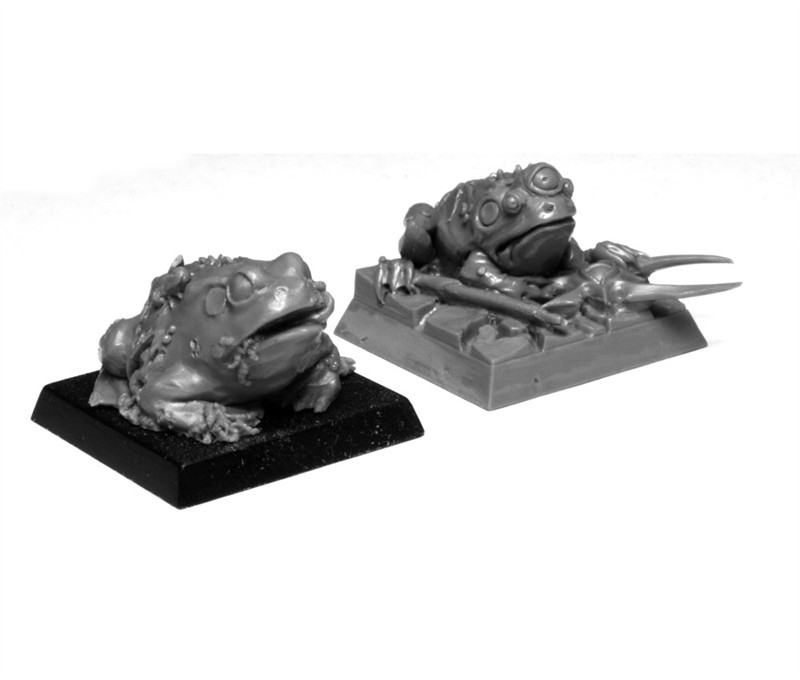 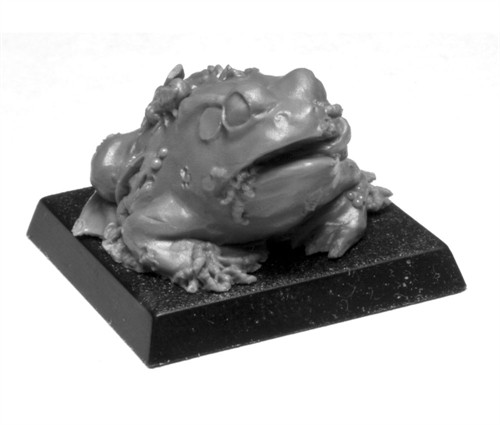 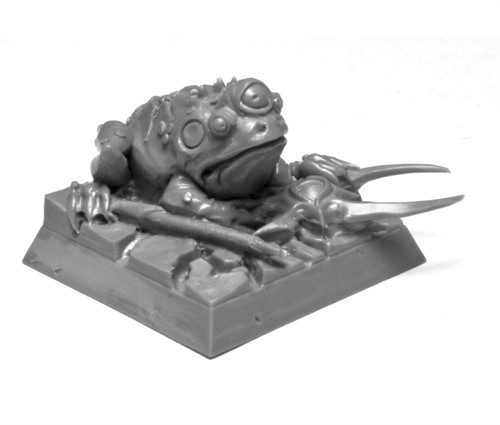