Talons of the Emperor Box Set

Talons of the Emperor Contents

This looks to be a limited release so better grab yours while stock lasts. It costs £95 or $160 and can be ordered here. Here’s a closer look at the miniatures. 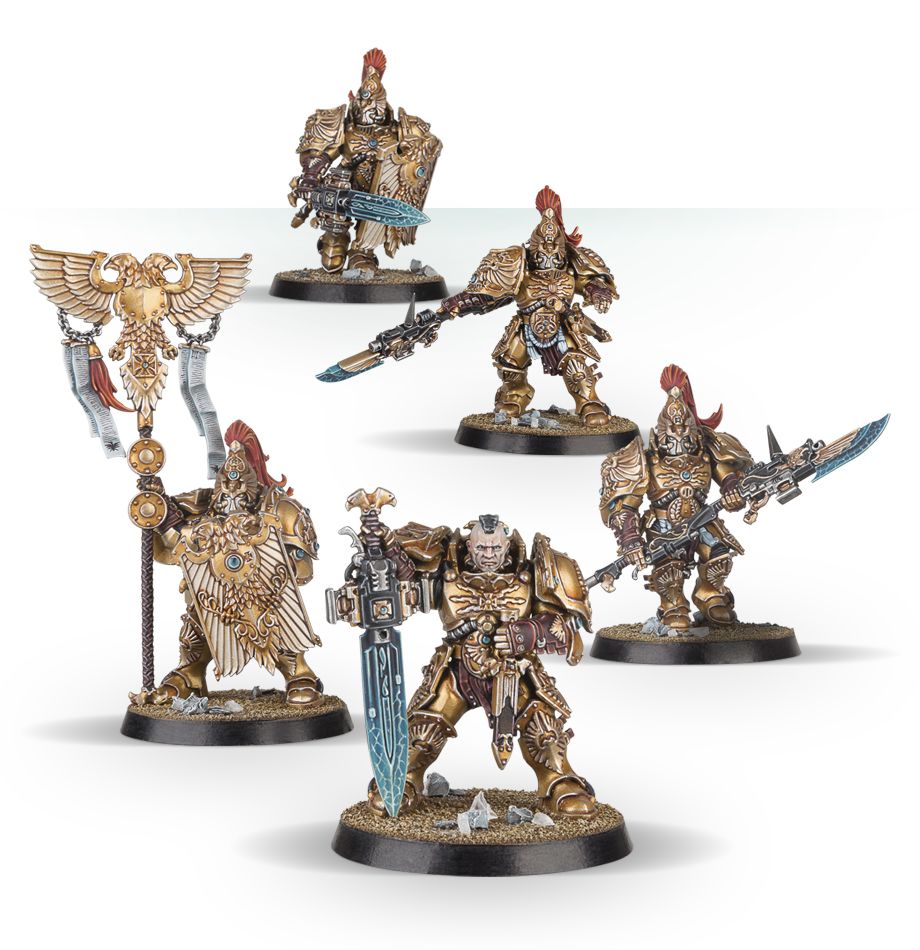 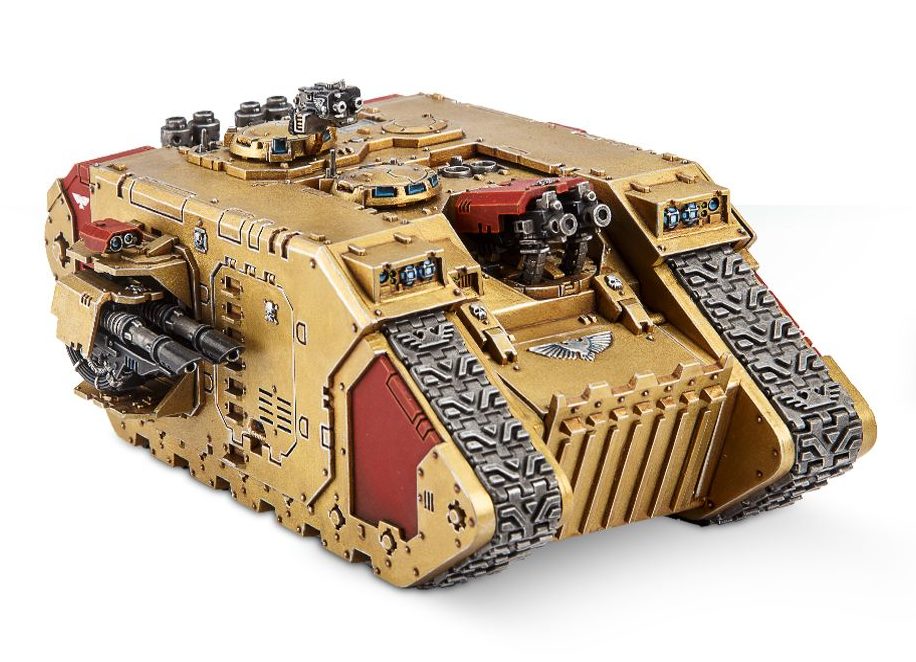 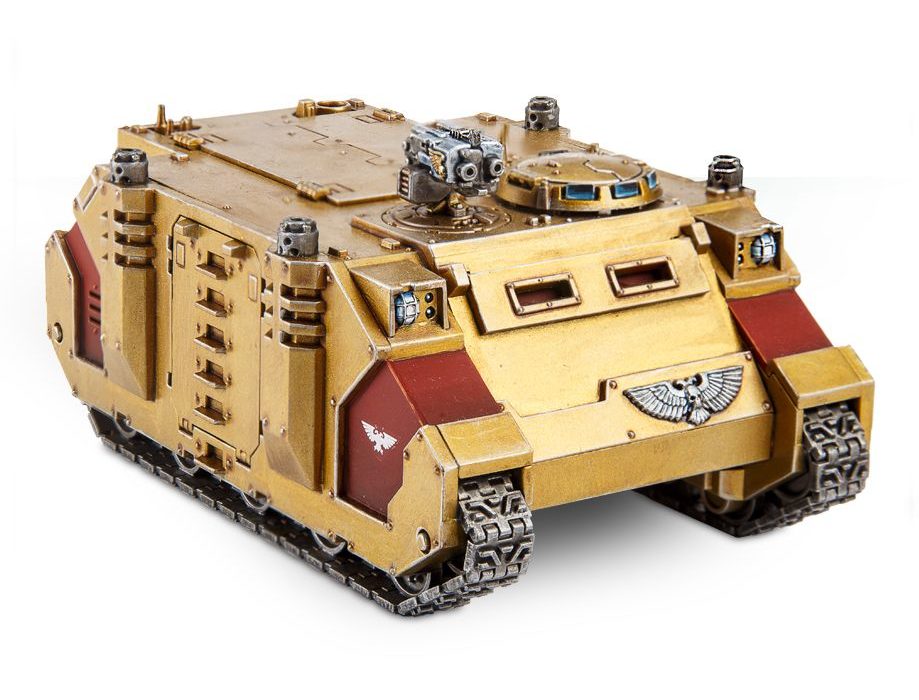 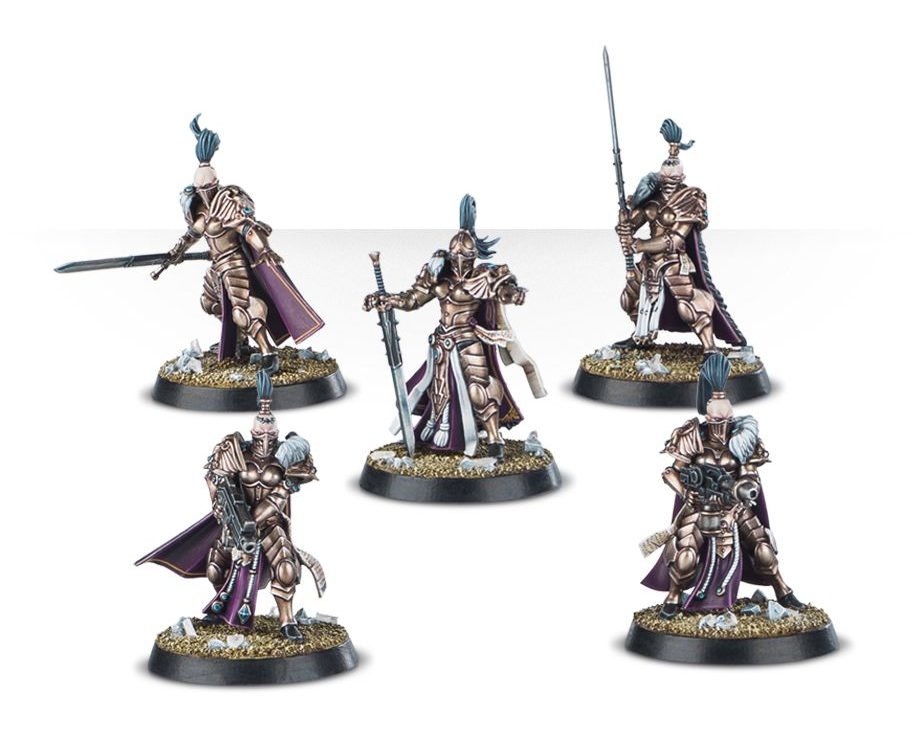