A nice surprise from Spartan for Firestorm Armada in the form of a new race: the Oroshan.

For a millennia the Oroshan Imperium has lingered in despair. Lost in the vastness of space, this nomadic race is a danger to any space faring vessel they encounter.

Survival is the driving force of this proud race, and survive they must. Following the destruction of their own star system by a supernova, the Elders moved the survivors onboard vast colony ships and even into bio-habitats onboard their military vessels. The Oroshan now move from system to system, its military commanded by the Elders to strip any raw materials they need to keep their peoples alive and their fleet in space. Should a powerful race be encountered, tenuous deals can be struck and Oroshan vessels have been known to assume mercenary roles – for a fee of course!

Over the centuries this race has crafted its art of destruction, and now the Oroshan has begun its campaign of terror in the Stormzone. With no allegiances, the vessels of all fleets are at risk of destruction by this race, but the more daring races can forge relations. 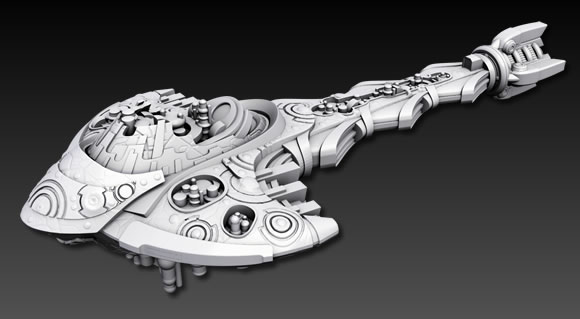 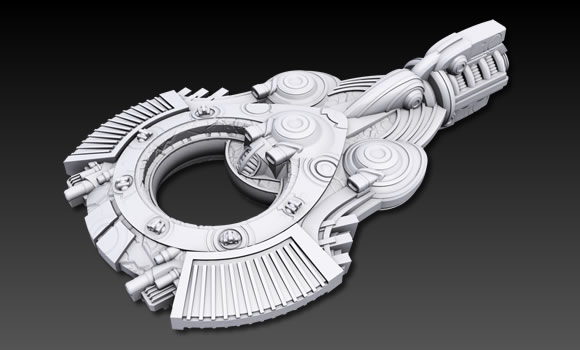 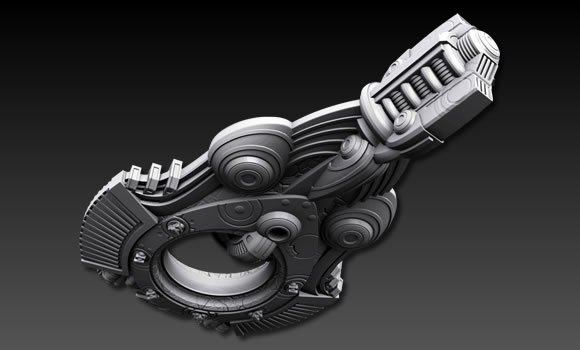 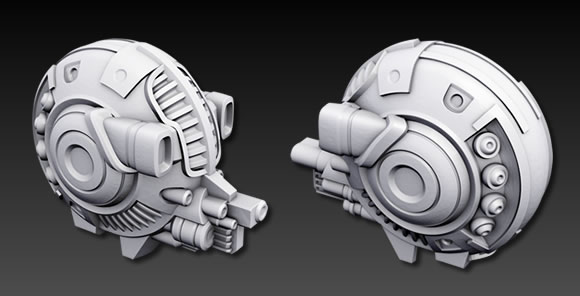