Hopefully these will be available in the up-and-coming “Marauders of the Rift” Campaign Book to be released at the end of August?

When the human race embarked upon its first long-range stellar exploration efforts, scouting missions and colony fleets were sent in all directions. During this period it was discovered that the most profitable areas for expansion lay in the direction of the galactic rim, but not before the early explorers had made a number of discoveries elsewhere, some of them far less welcoming than others.

Terran expeditions that headed towards the galactic south encountered the Veydreth race when they attempted to map the dense clusters of systems within Muishkin’s Rift. This area proved to be the then-southernmost limit of human expansion, largely because when the Terrans became aware of the Veydreth, the aliens also became aware of the Terrans, and a long-drawn out series of struggles began. 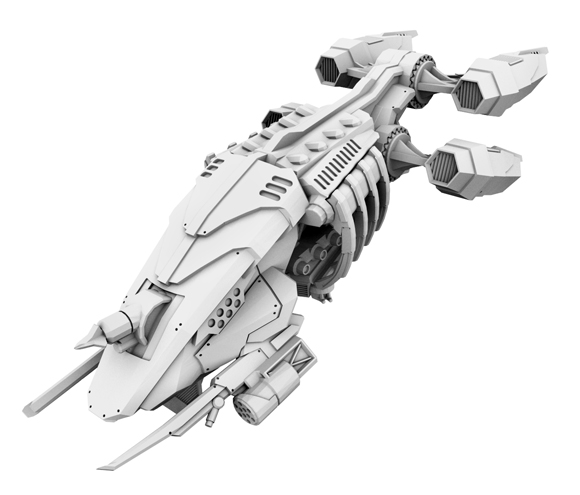