This week sees the return of the Space Wolves Wulfen with a new plastic kit and Rulebook – Curse of the Wulfen!  The Wulfen have been transformed by the Canis Helix, which all Space Wolves carry, and have for the most part become the beast which resides within the Space Wolves. Their anatomy has been warped into a feral state making them ideal hunters but also triggering the endless rage within them. 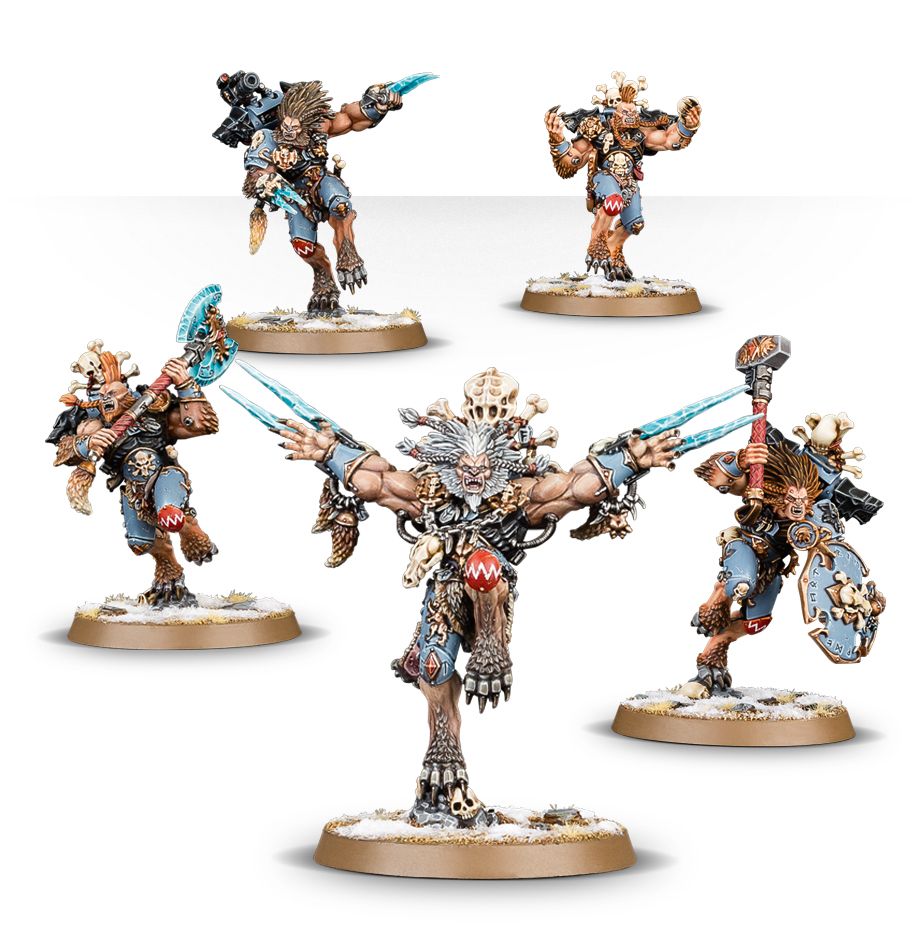 This new plastic kit contains  everything you need to make 5 unique Wulfen. The Wulfen can be armed with thunderhammer and storm shield, great frost axe or a pair of frost claws.  Their backpacks can carry either a trophy rack or a stormfrag auto launcher. One Wulfen can be build as the Pack Leader with a striking pose and a pair of unique frost claws. The kit comes with 40mm Round bases.  It costs £35 or $60 and can be ordered here.

I really like the feral state of these miniatures. There are some good action poses and details on the miniatures are great. Rules wise these guys also pack a punch and they’ll be an unstoppable force if they make it into close combat. All the images below! 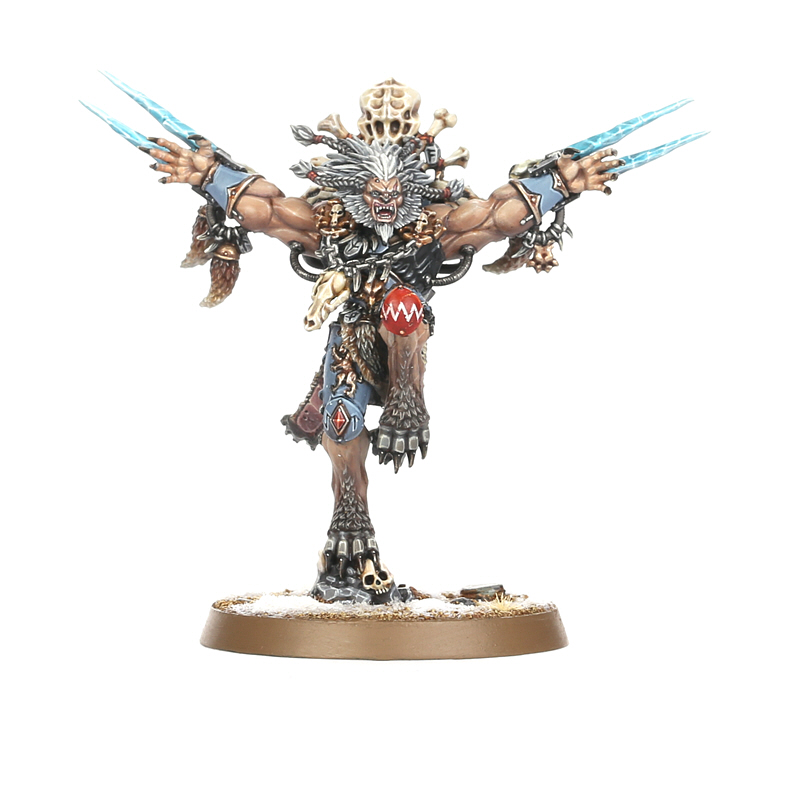 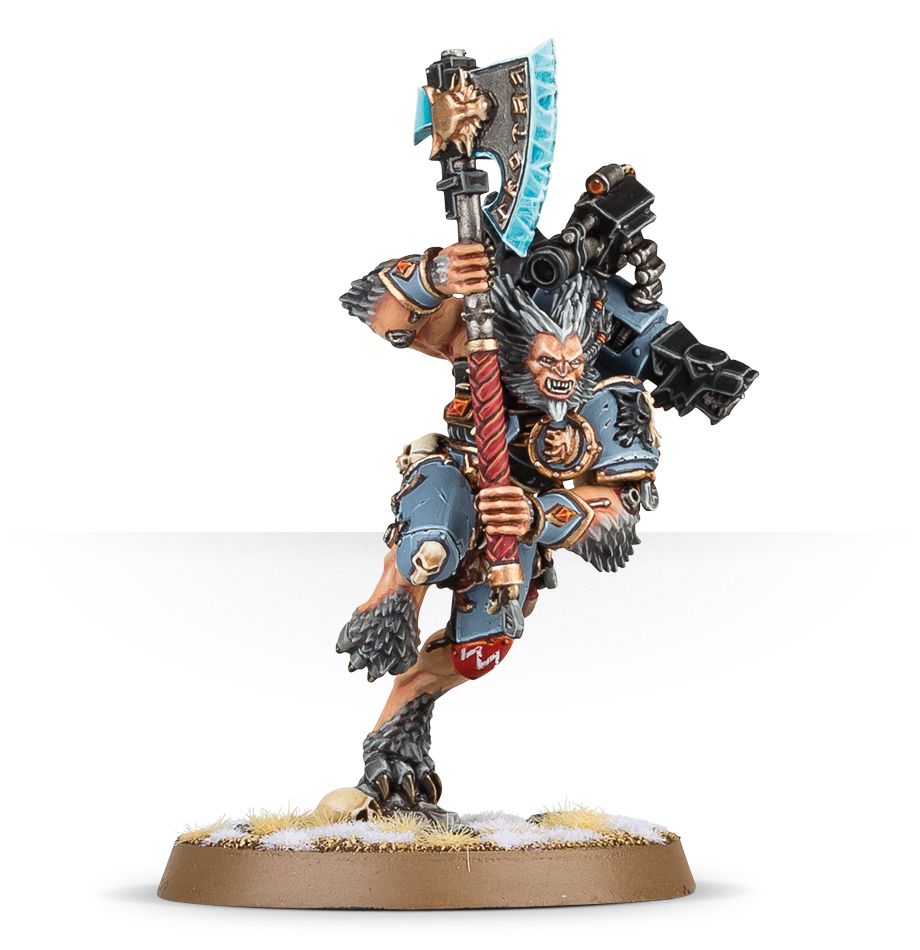 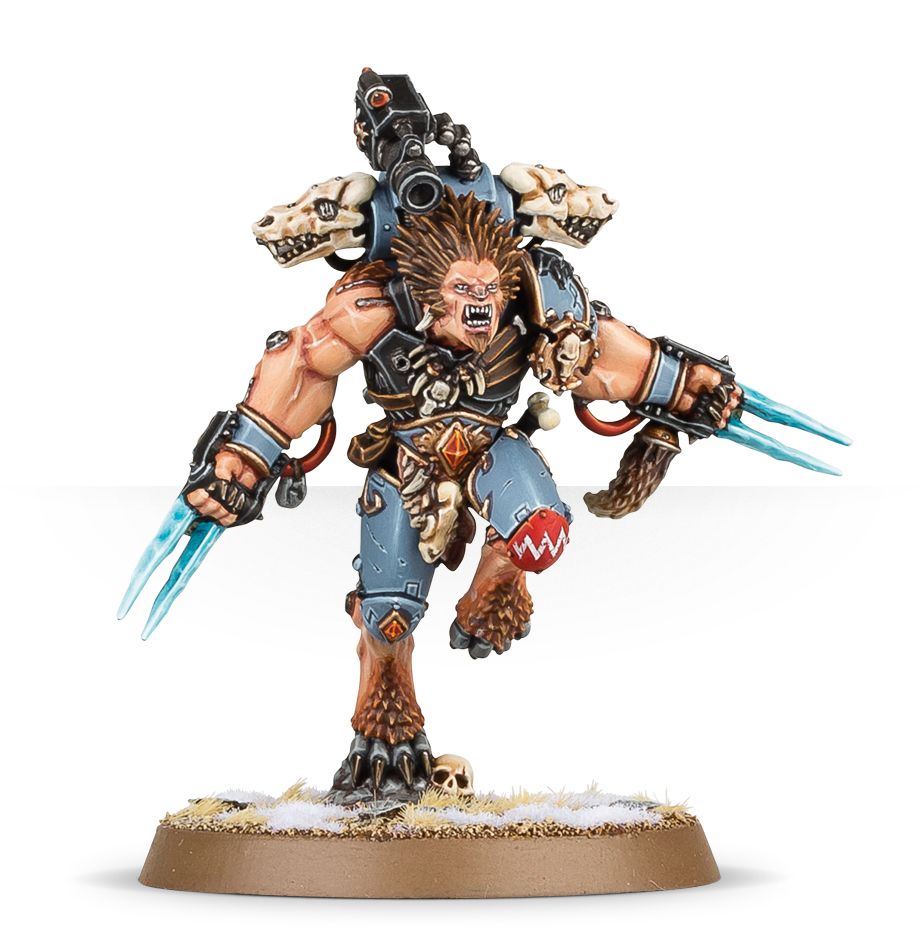 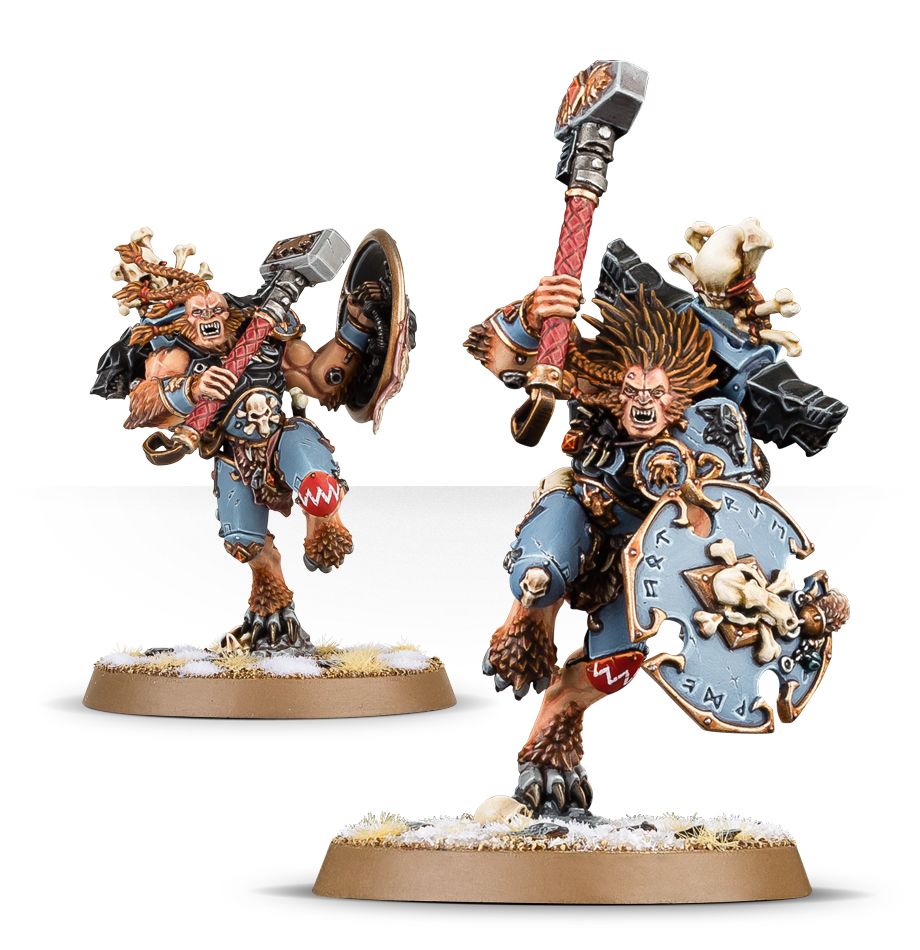 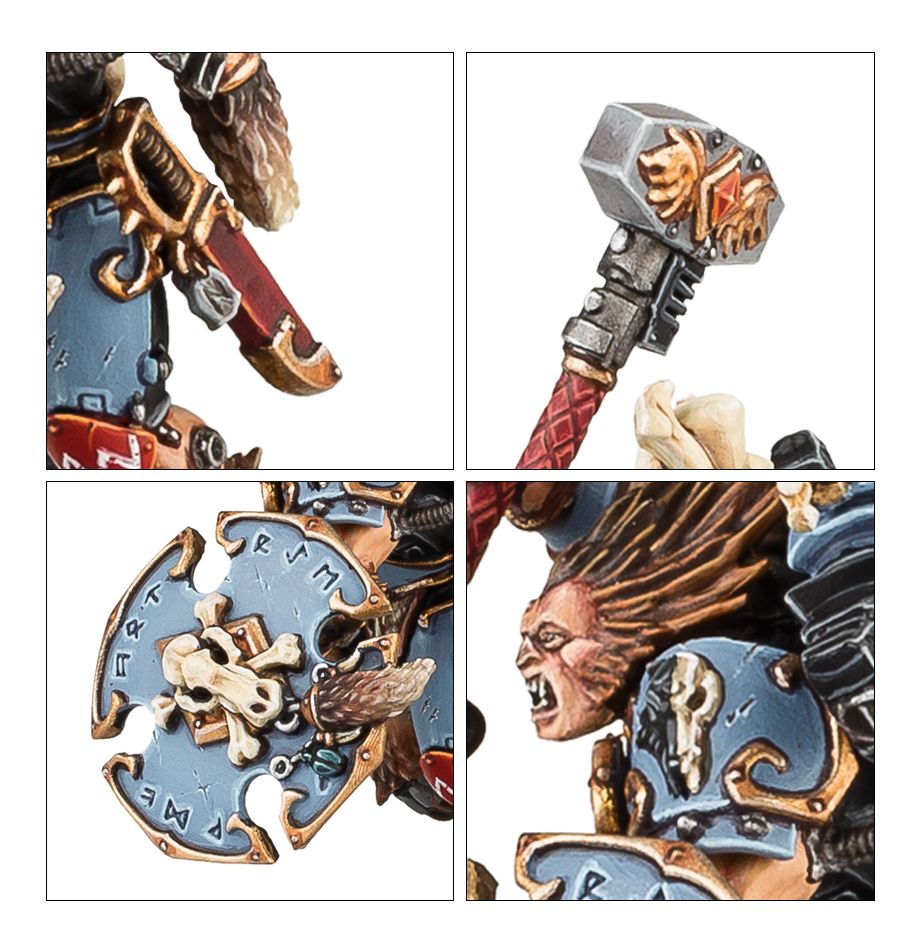 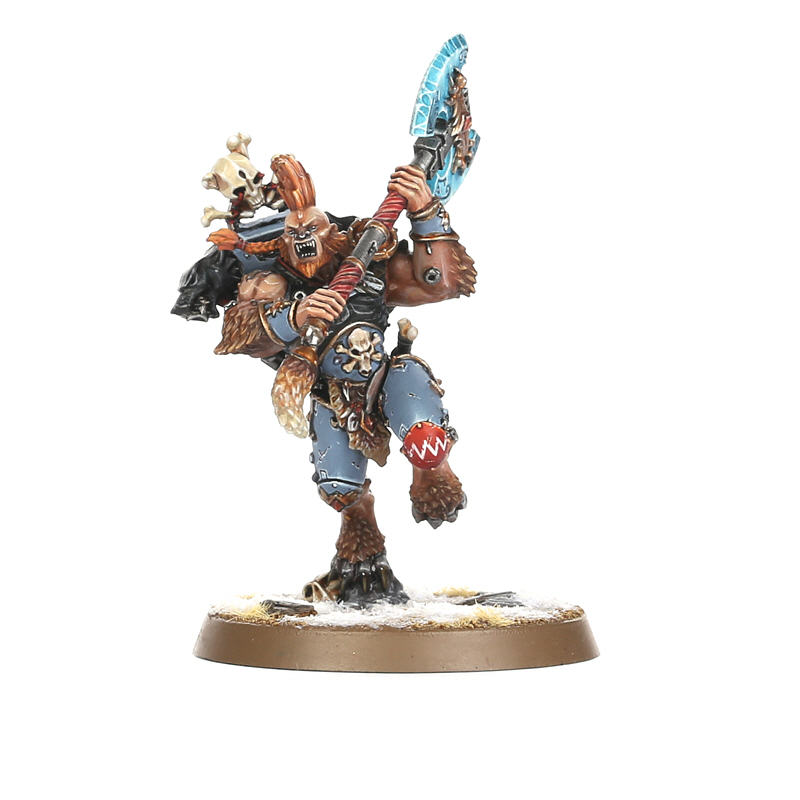 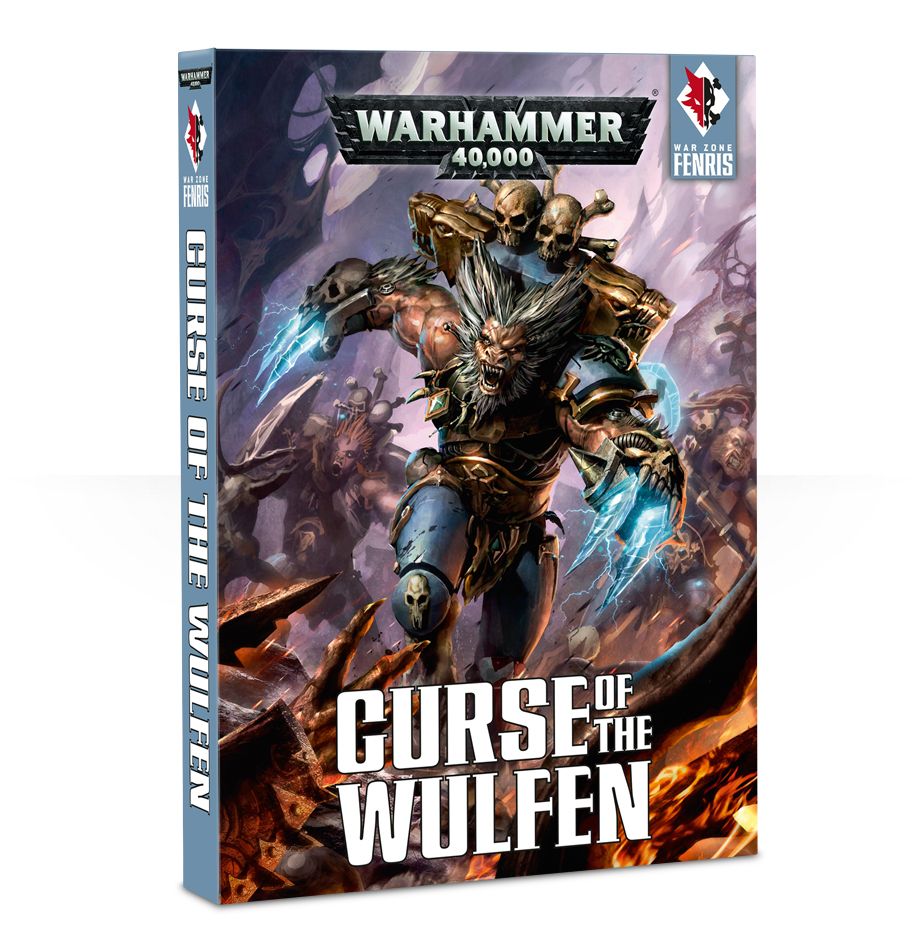 Curse of the Wulfen

It’s a hardback two-book set.  Book One: Saga of the Lost is a 120-page narrative campaign, with new artwork, and delves into how Logan Grimnar’s Great Companies fight to retrieve the Wulfen.

Book Two: The Rules, is 88 pages and contains new Echoes of War missions, datasheets, wargear and special rules for both Space Wolves and Chaos Daemons, including new formations. The new formations have been design to work with Codex: Space Wolves. The set costs £45 or $74 and can be ordered here. 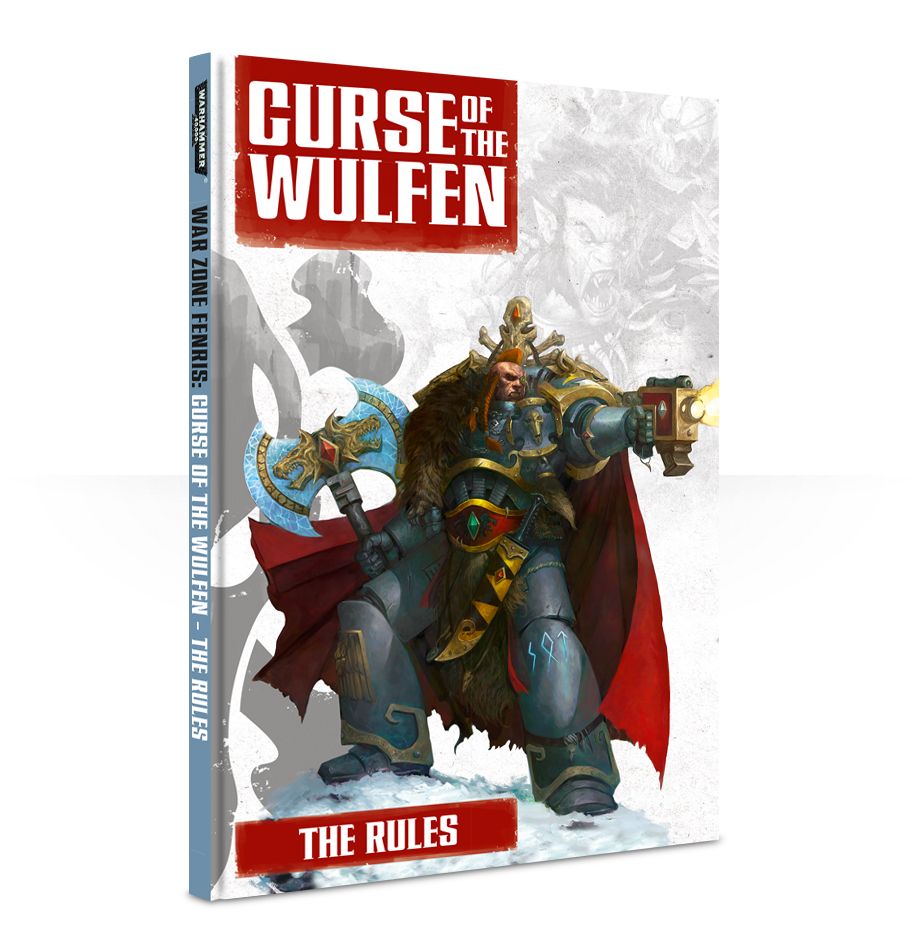 Curse of the Wulfen – The Rules 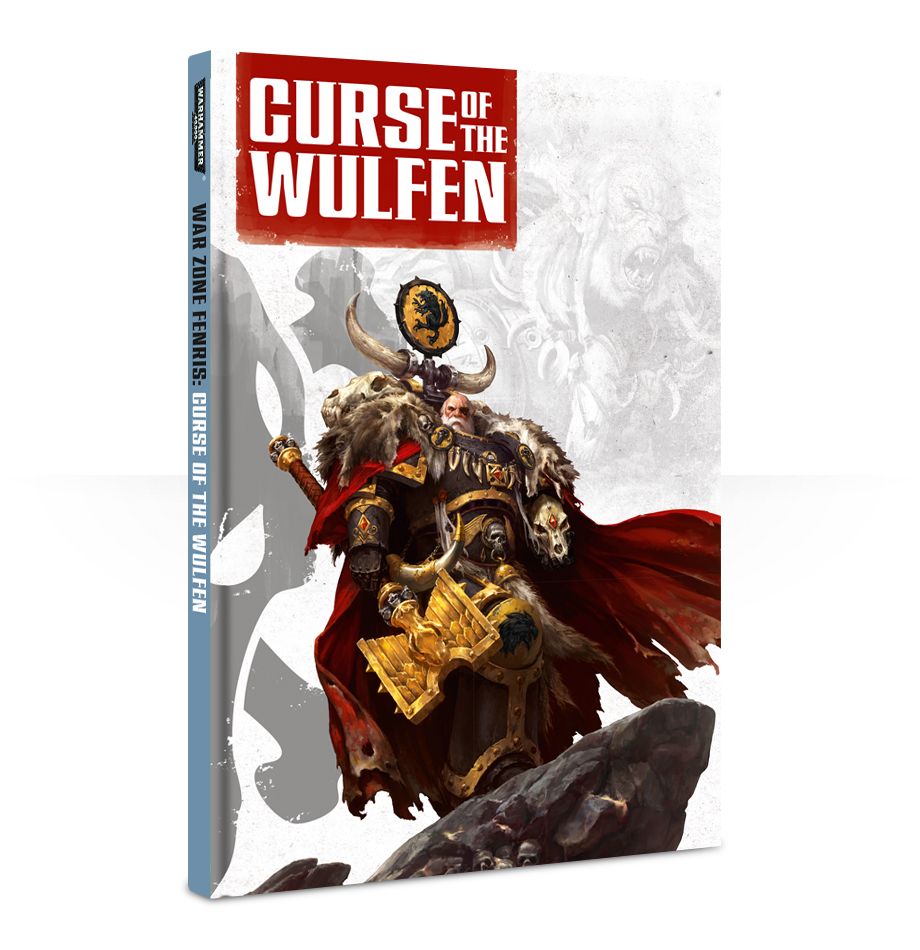 Curse of the Wulfen – Background 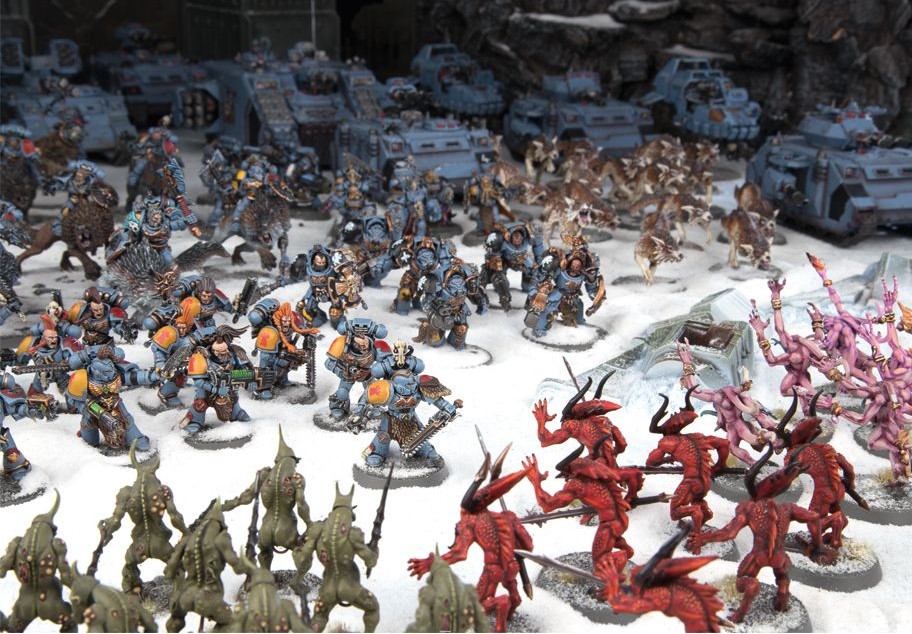 Curse of the Wulfen Gallery