Some stunning releases from the Forge World Warhammer Forge imprint!

The wind of Aqshy is one of the most destructive of the winds of magic; all consuming and insatiably hungry it is comprised purely of fire and blazing heat. The Incarnate Elemental that is born of it embodies this terrible wrath, known in the lore and legend of the Empire as the Charred One, Jack O’Cinders or the Black Harvestman.

Summoned within a colossal pyre, the Incarnate Elemental of Fire towers over the battlefield. Its lean and terrible form, cinder-black and ash-strewn, radiates phenomenal heat and is capable of unleashing a firestorm that none can withstand. Whispered tales still tell of the wrath of the Bright College who unleashed this unmerciful horror upon the towns and villages of rival factions during the fratricidal wars that wracked the Empire in ages past.

The Incarnate Elemental of Fire is a multi-part resin model designed by Steve Whitehead. This incredibly detailed miniature stands an impressive 6″ (150 mm) tall, and makes a suitably imposing centrepiece for any Warhammer army. Rules for this magical creature can be found in Monstrous Arcanum , and it is available to pre-order now for despatch from Friday 28th September. 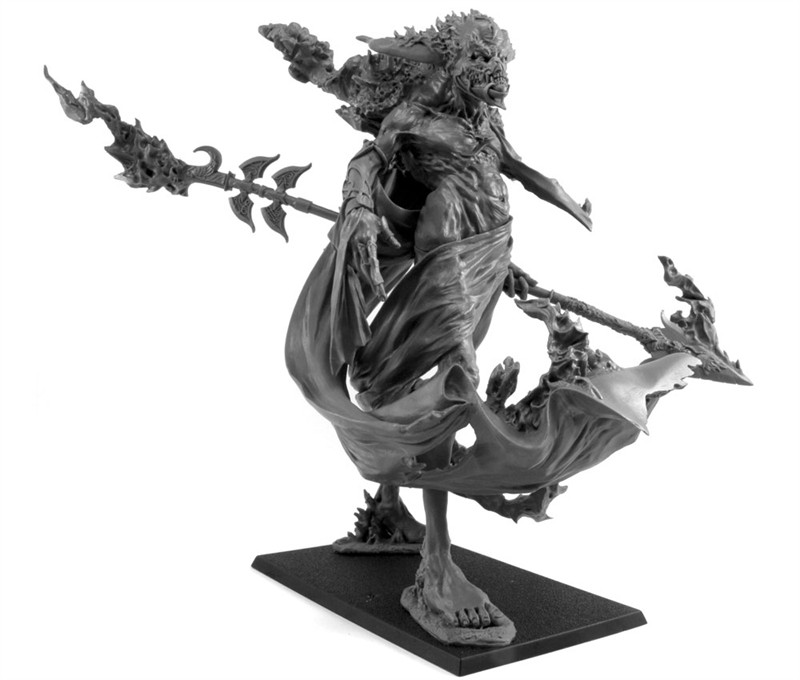 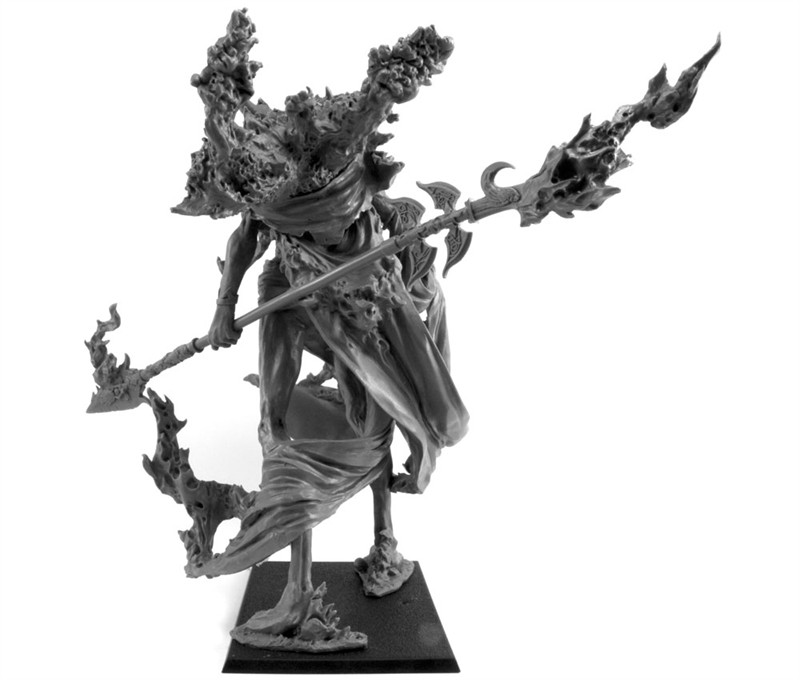 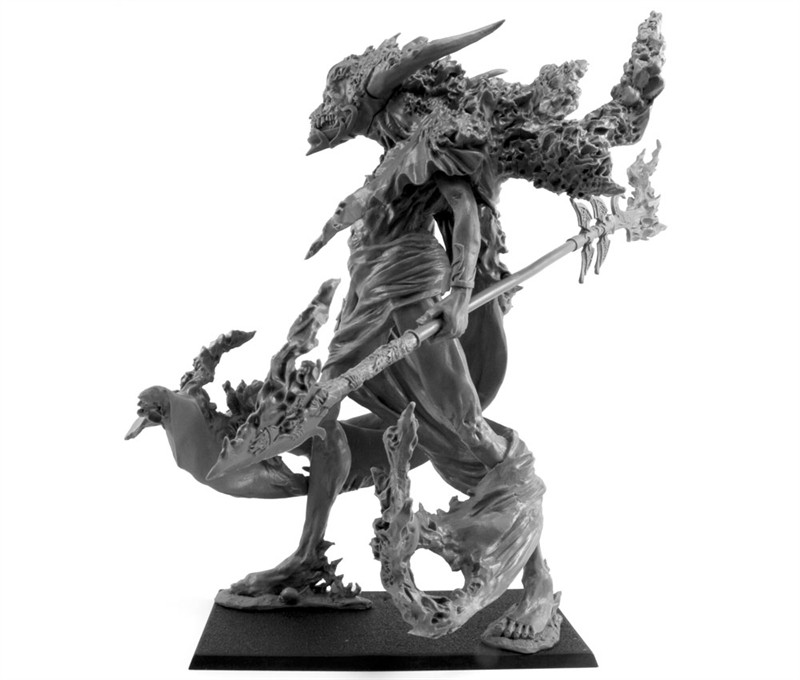 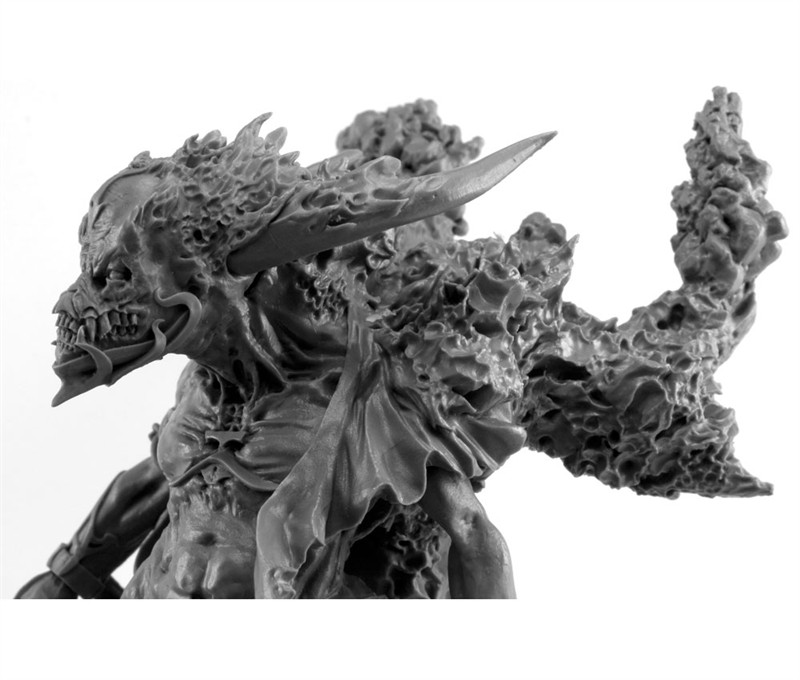 The other new release for September is the fantastic Magma Dragon.

Primordial and vicious examples of their kind, Magma Dragons are malignant and reclusive; squat and heavily-armoured monsters whose bodies radiate foul heat. They dwell in the volcanic ranges of the Dark Lands and in the smouldering peaks of the Blackspine Mountains, having long become one with their flaming environment.

Their favoured prey is great beasts such as Manticore or Chimera, but fortunately for the Old World the Magma Dragons only venture forth to slay and destroy when the great storms of magic rage or when they arrogantly wish to avenge some perceived slight.

Multi-part resin model designed by Keith Robertson. This incredibly detailed miniature is an impressive 7.5″ (190 mm) long from claw to tail, and makes a fantastic centrepiece for any Warhammer army. Rules for this magical creature can be found in Monstrous Arcanum, and it is available to pre-order now for despatch from Friday 28th September. 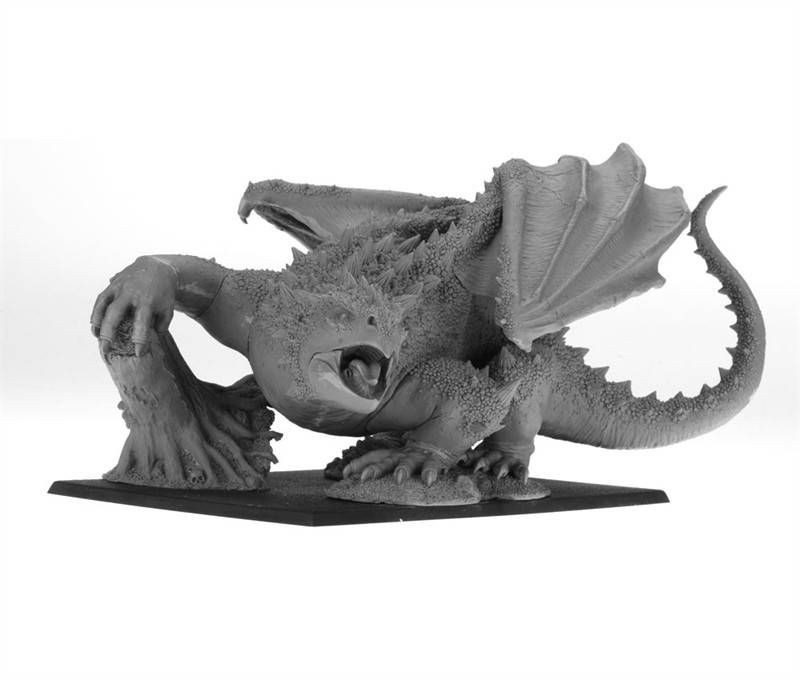 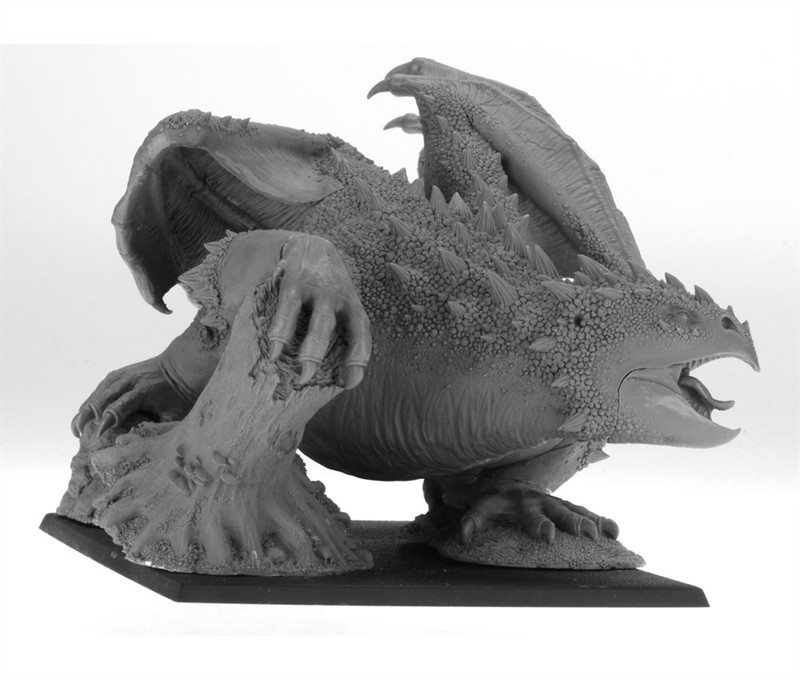 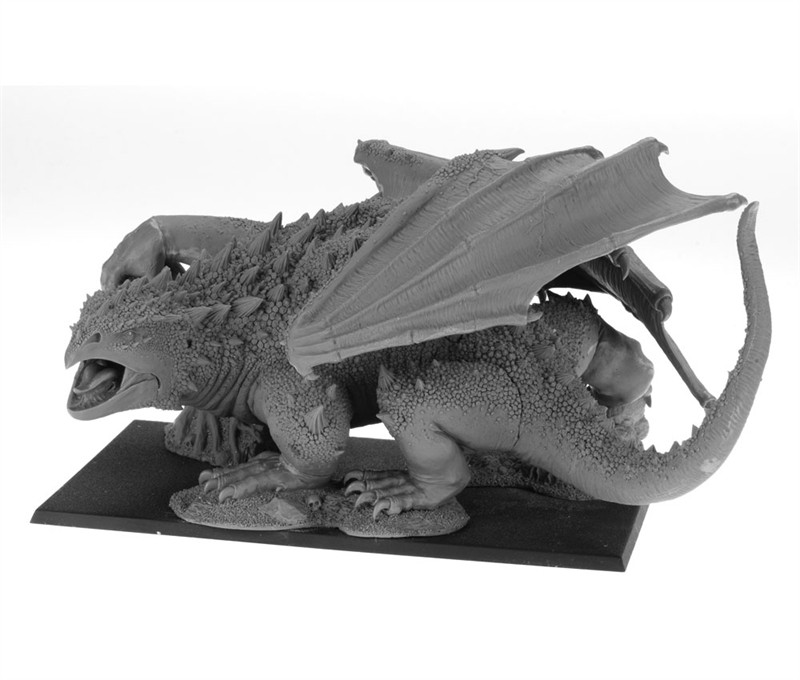 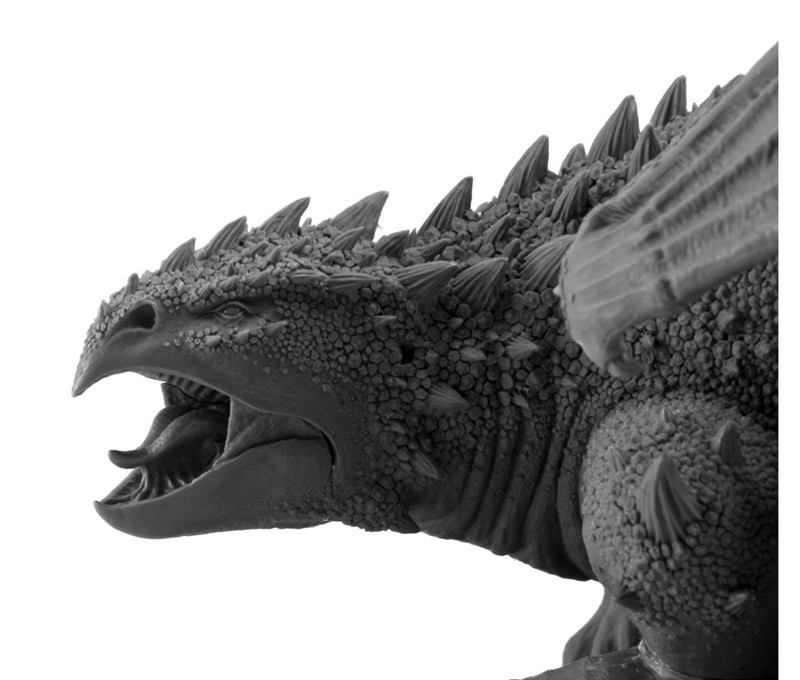 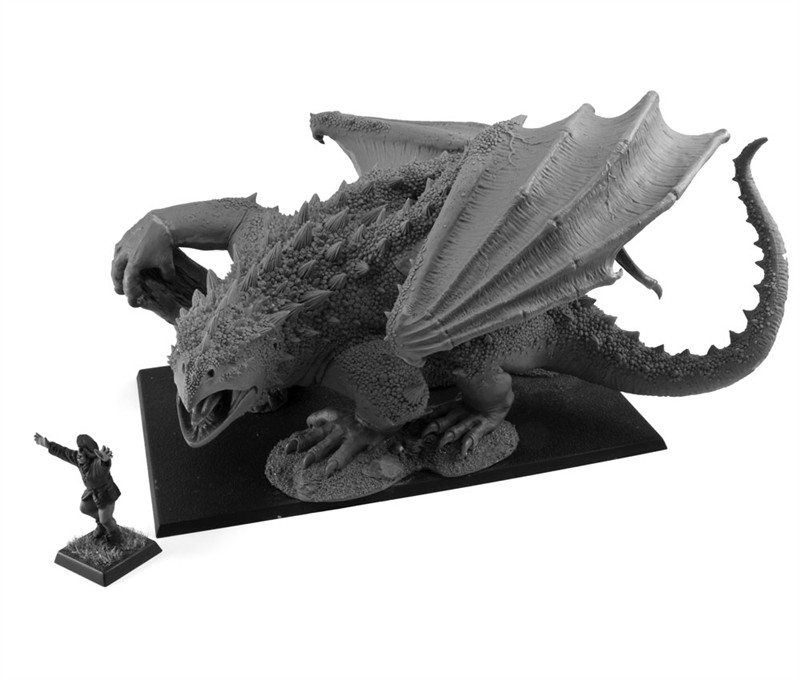