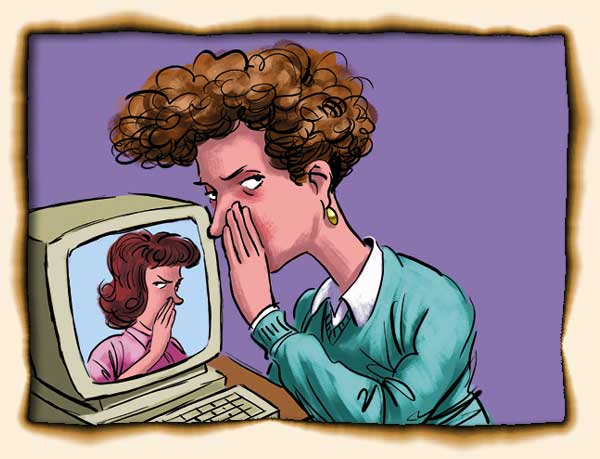 Some new rumours gestating from various sources at the moment.

As with all rumours, these are obviously not gospel, though some of the rumour-mongers mentioned below come pretty close to the actual releases…?

Below are examples taken from Warseer. Please follow link for complete postings.

Credits for all rumours go to Harry, 75hastings69, ihavetoomuchminis and Mirbeau.

we’ve got Empire rumours thread but several people mentioned VC coming first! so i decided to gather all the tidbits we’ve had so far 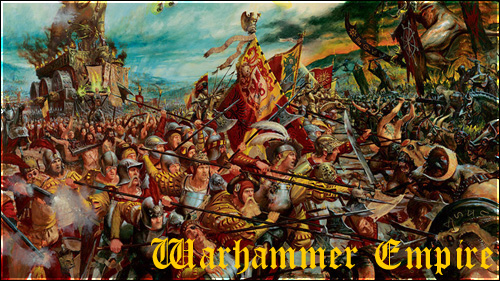 Credits for all rumours go to Darnok; Birdy; 75hastings69; eldargal.

Below are examples taken from Warseer. Please follow link for complete postings.

It seems that even though winter is fast approaching, birds are still singing:
Originally Posted by Birdy So i understand empire will get 4 kits. Knights obviously. 2 character ones (cant properly remember which ones but if you notice the priest of morr rules i would guess WP’s will get a kit). And a new war atlar. The Altar kit will be a dual kit. The second option will be a Nuln seige cannon. Massive cannon used to defend the walls of nuln.
I can’t comment on how solid these are. But it’s not the first – and probably not the last – I’ve heard over the last few weeks. It seems to me like the Empire is not too far away, meaning somewhere in the next six months.

Something more: the knight mentioned are supposedly not replacements of the current knights, but demi-gryph knights. See Warhammer Forge for reference.

Something more from 75hastings69, thanks too:
Empire are not getting updates of current knights, there are different cav coming though. The old crappy horses/knights remain. War altar makes something else, but afaik it’s not a cannon of any kind.
And another birdy sings:
Originally Posted by Birdy #2 Plastic War alter kit which only makes a war altar, but a war altar that can be either of Morr, Sigmar or Ulric.

New Monstrous Cavalry, possibly Demigriffons, which comes with separate saddles and harnesses, so they can also be used as bound monsters in SOM without conversion.

I heard more Knightly Orders, not just one box of generic knights, plus warrior priests halflings and some characters, including a female. Never heard anything about a war altar/cannon kit, I heard a vague whisper of a war altar/war wagon kit.